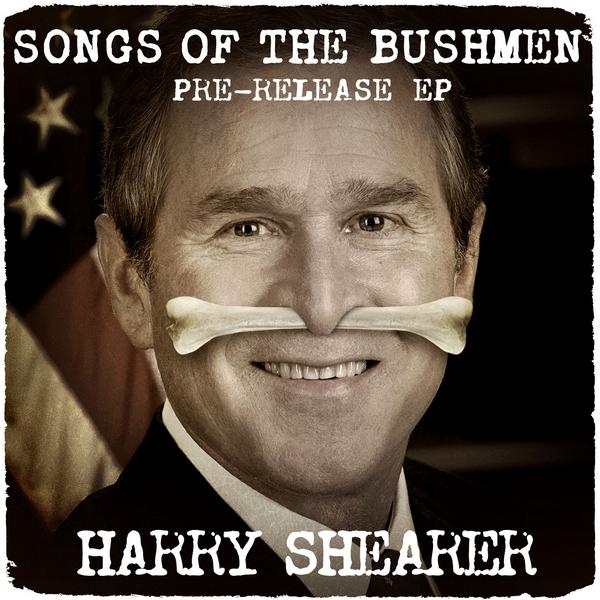 Well who would of thought America’s devious lil brown noser, Eddie Haskell, a fictional character on famed oldie sitcom, “Leave it to Beaver,” would still be just as devious. Originally portrayed by funnyman, Harry Shearer, it’s refreshing to see that Shearer has kept to his cheeky roles, entertaining and enlightening the masses. “Songs of the Bushmen,” Harry Shearer’s savage and poignant musical satire of the Bush administration’s leading figures, will be released by Courgette Records, July 1. A follow-up to last year’s Grammy nominated “Songs Pointed and Pointless,” this new album solely pokes fun at the Bush administration’s most popular dumbasses. The shit’s funny, with all sorts of music styles from blues, country, pop and more. But the words are the ultimate kicker! I can only imagine what will happen to political comedy once Bush and his clowns make their highly anticipated exit. Until then, check out Shearer’s video to his new song “935 Lies.”