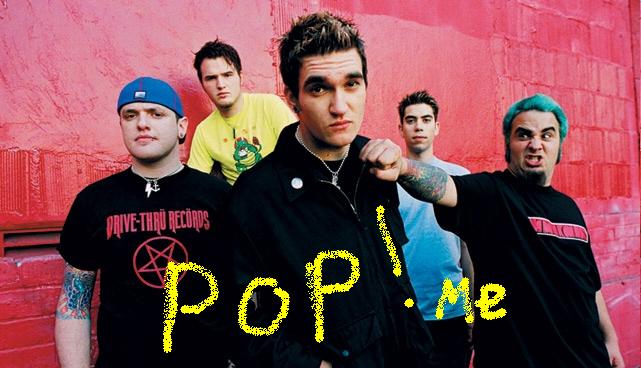 Someone call Reuters and tell them to edit their headline, because this shit sure ain’t punk!

NEW YORK (Billboard) – Punk rock group New Found Glory has called time on its major-label career and signed a new deal with Epitaph Records. Its debut for the indie label, produced by former Blink-182 member Mark Hoppus, is due next spring.