A whole lotta hype, but not enough vavoom! I hate to say it, but unlike most of the trendy concert goers at last night’s show (11/2/09) with the White Rabbits, Local Natives and Glass Ghost, at the El Rey Theatre — I just wasn’t feelin’ White Rabbits. Although a talented band with some damn catchy songs such as their KROQ radio banger “Percussion Gun,” they just weren’t doing it for me. Something was missing during their set. Or maybe it was just the pure awesomeness and crazy energy of Local Natives who had opened up before them that stole the show.

The same fans who hated the eclectic opening set, Glass Ghost, (who I liked) were totally enamored by White Rabbits. Granted most of these kids were like 16 and listen to the “world famous” KROQ 24-7. It was a good show, but definitely was missing some spunk. Needless to say, the special encore with Britt Daniels of Spoon was pretty kick-ass. They played an emotively energized cover of Lennon’s “We All Shine On.”

As I spook to a friend I had run into, and also a huge fan of White Rabbits, she admitted that they weren’t putting out what they usually do. They surely lacking some radiance from the last time she saw them perform, but she was stoked nonetheless.

It was a good performance, but nothing compared to what Local Natives gave us. Would I check em’ out again? Of course, so they can prove me wrong. Always gotta get a second opinion. 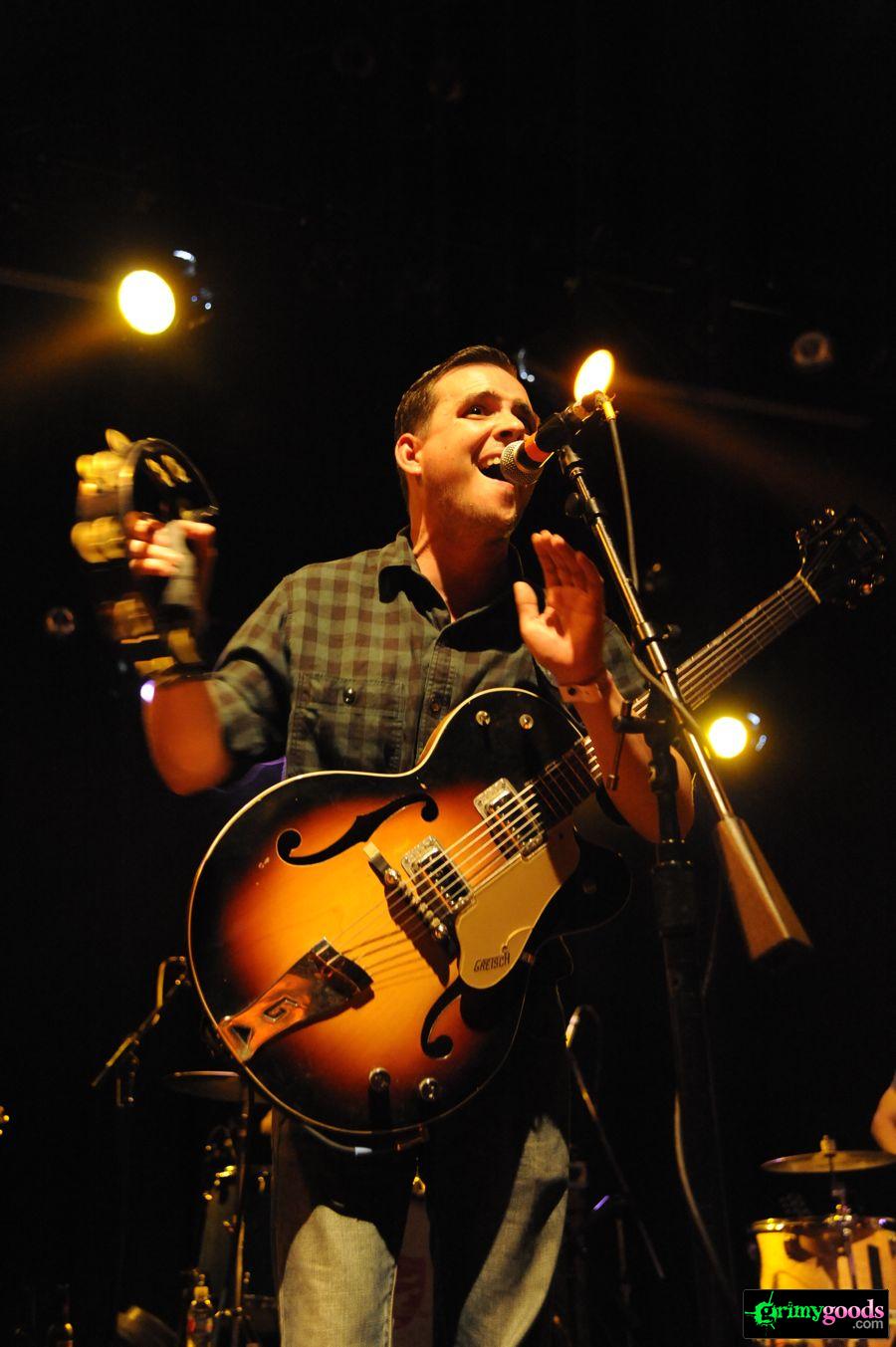 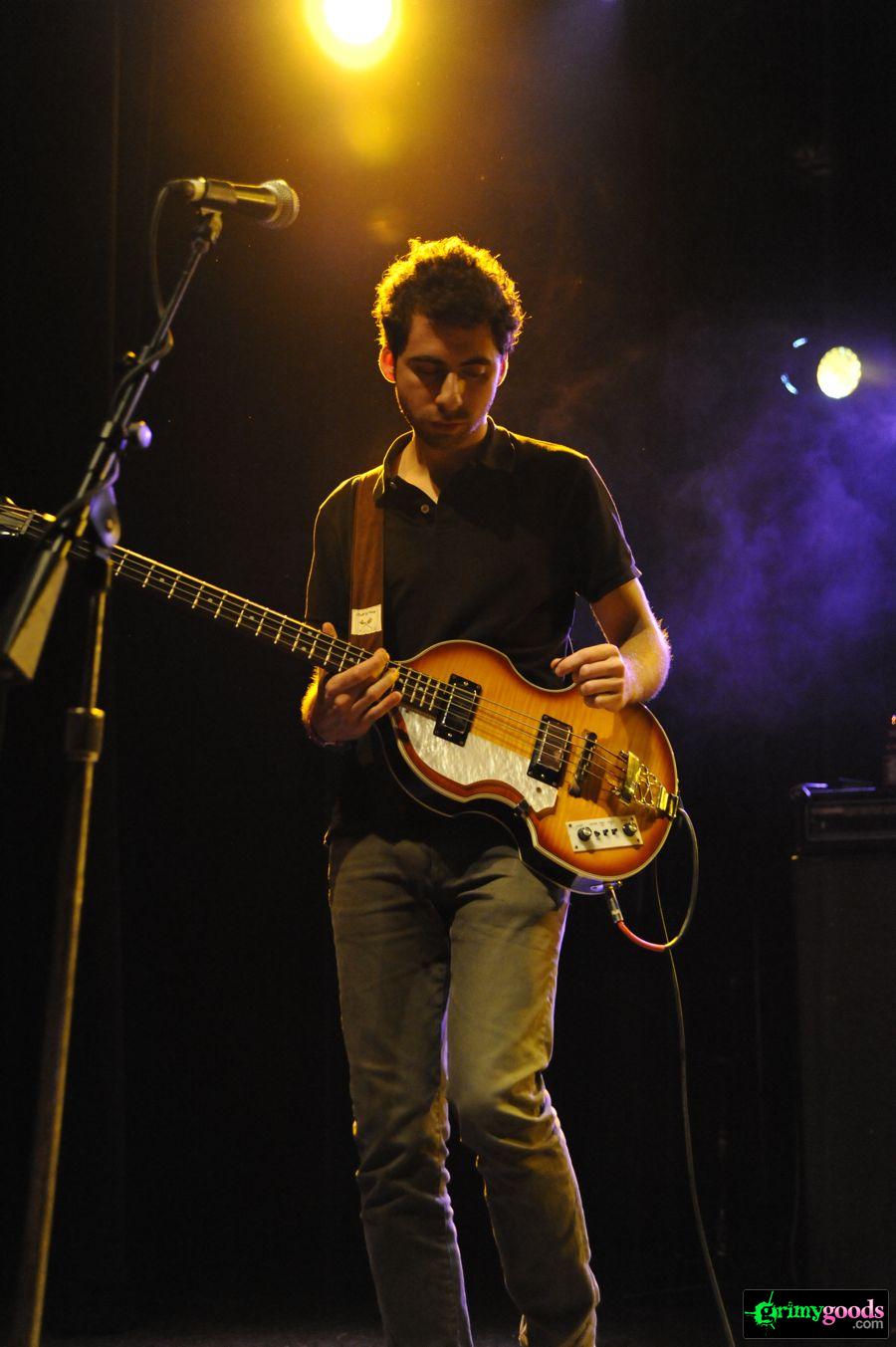 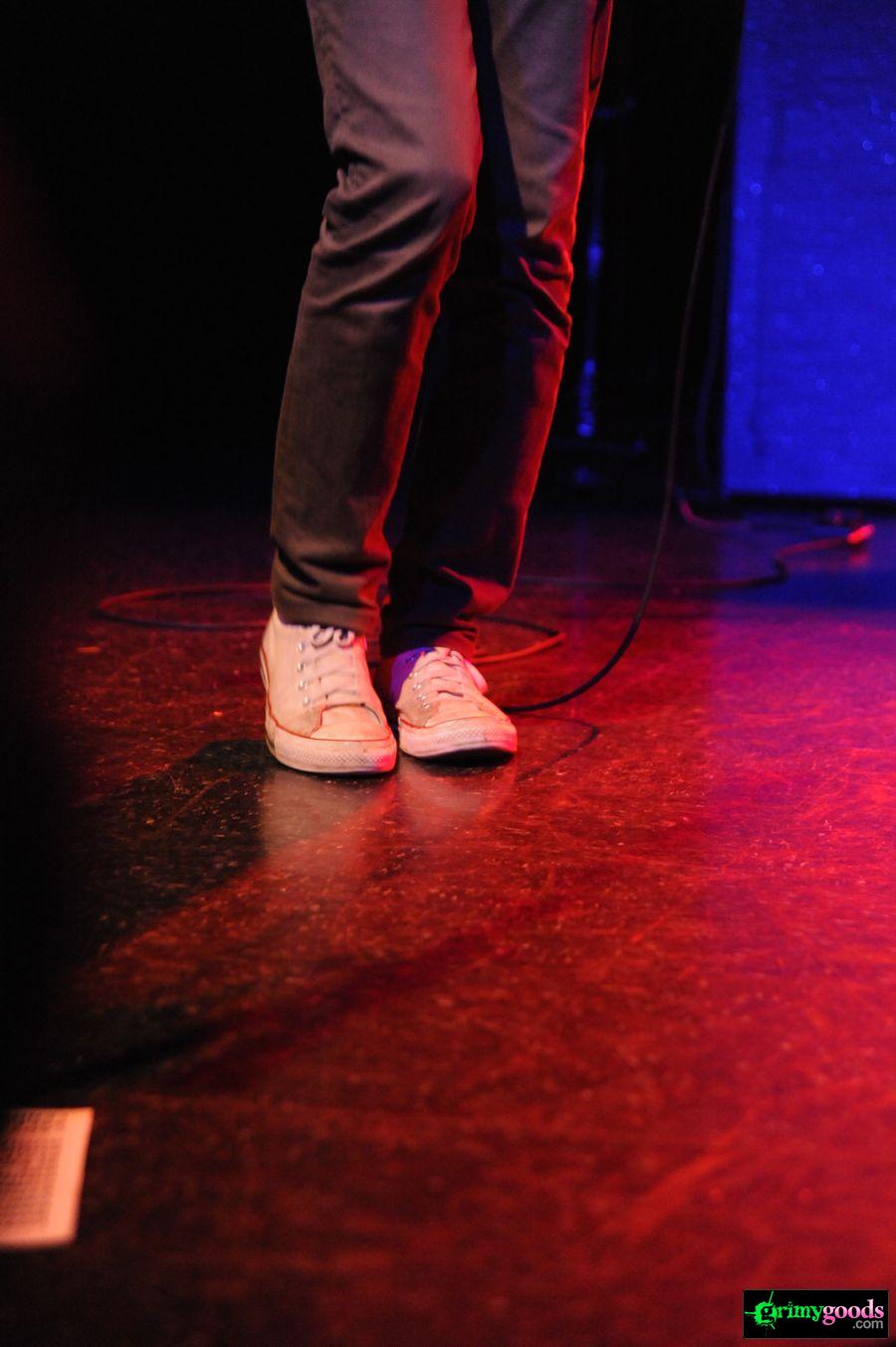 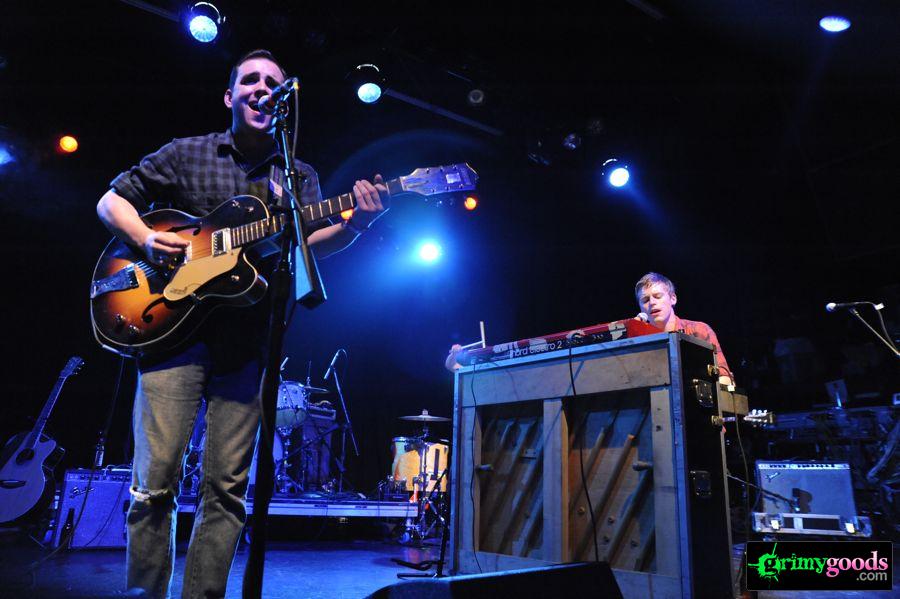 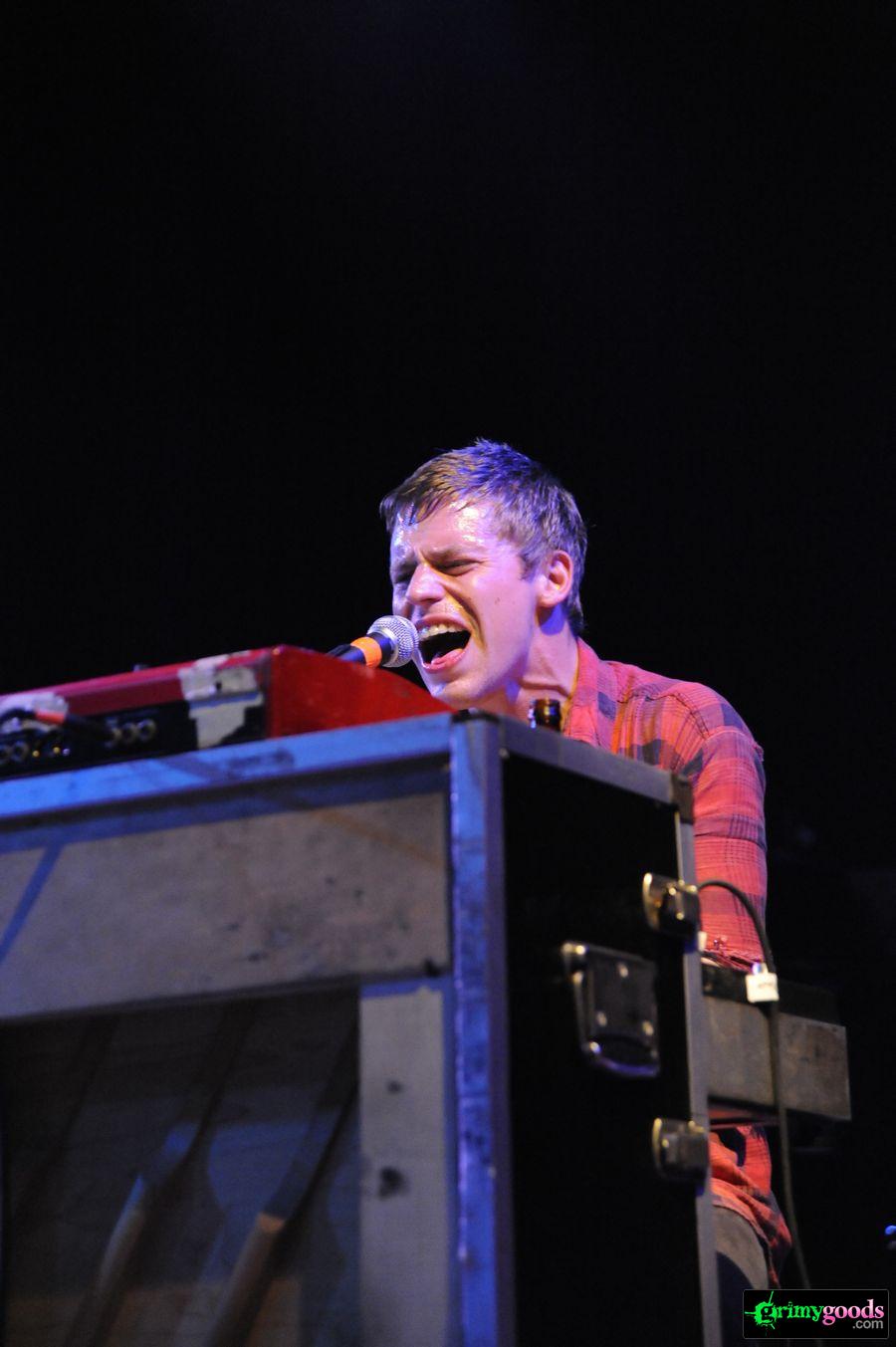 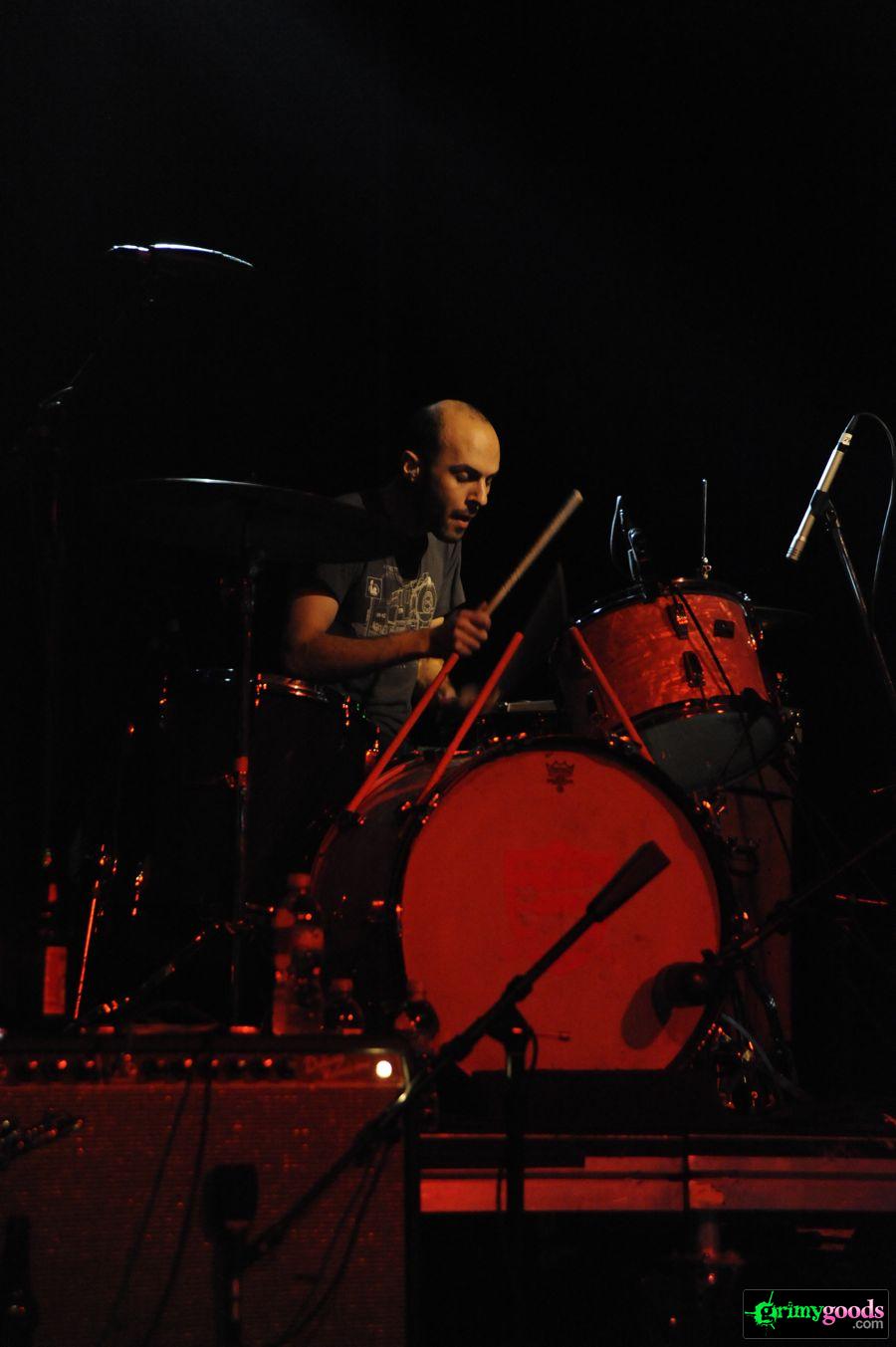 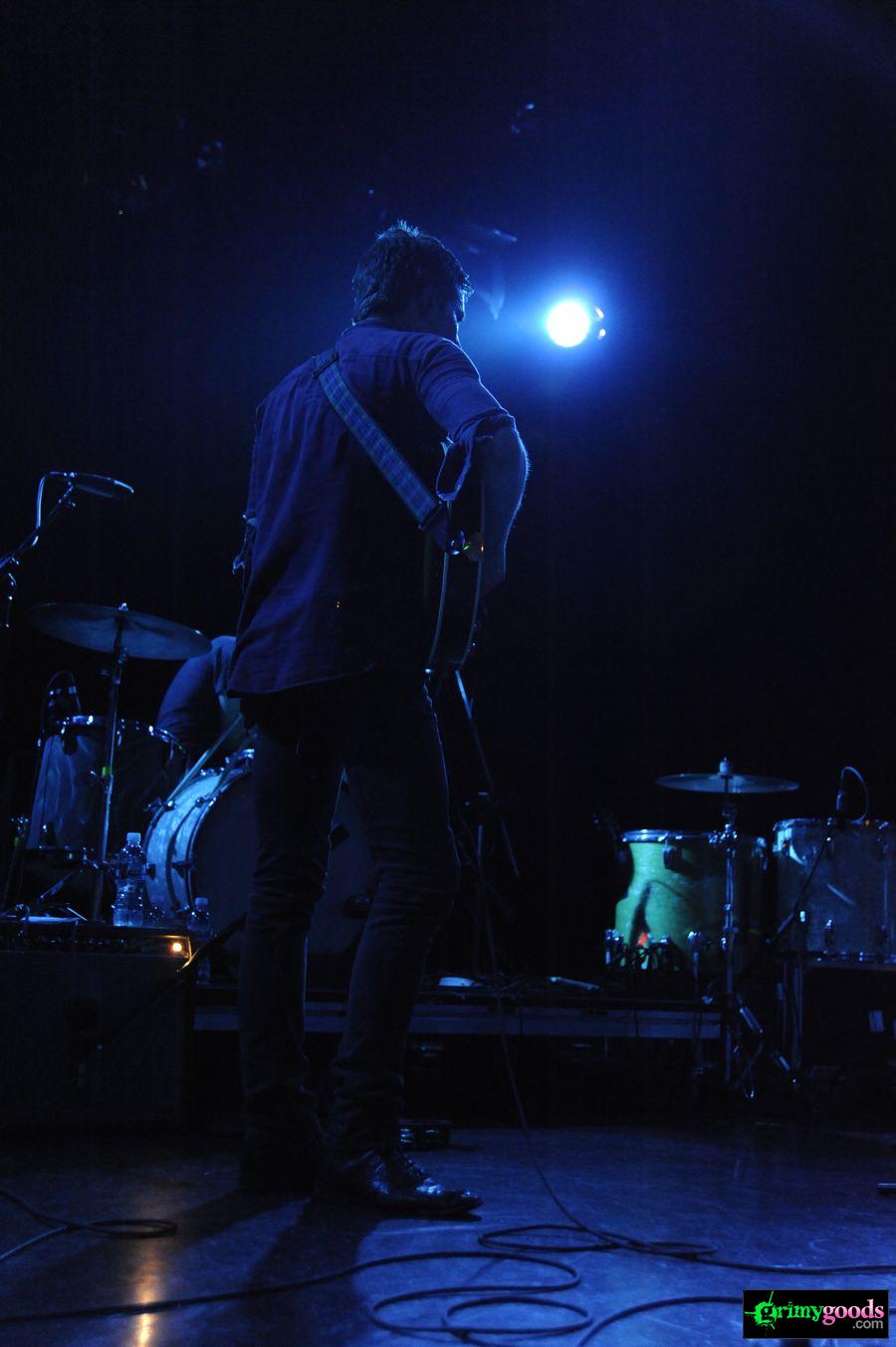 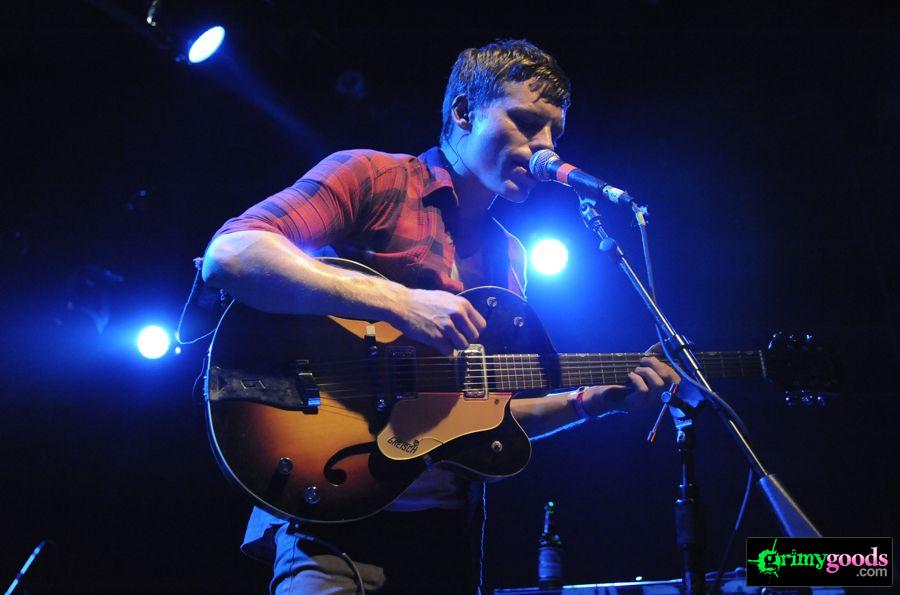 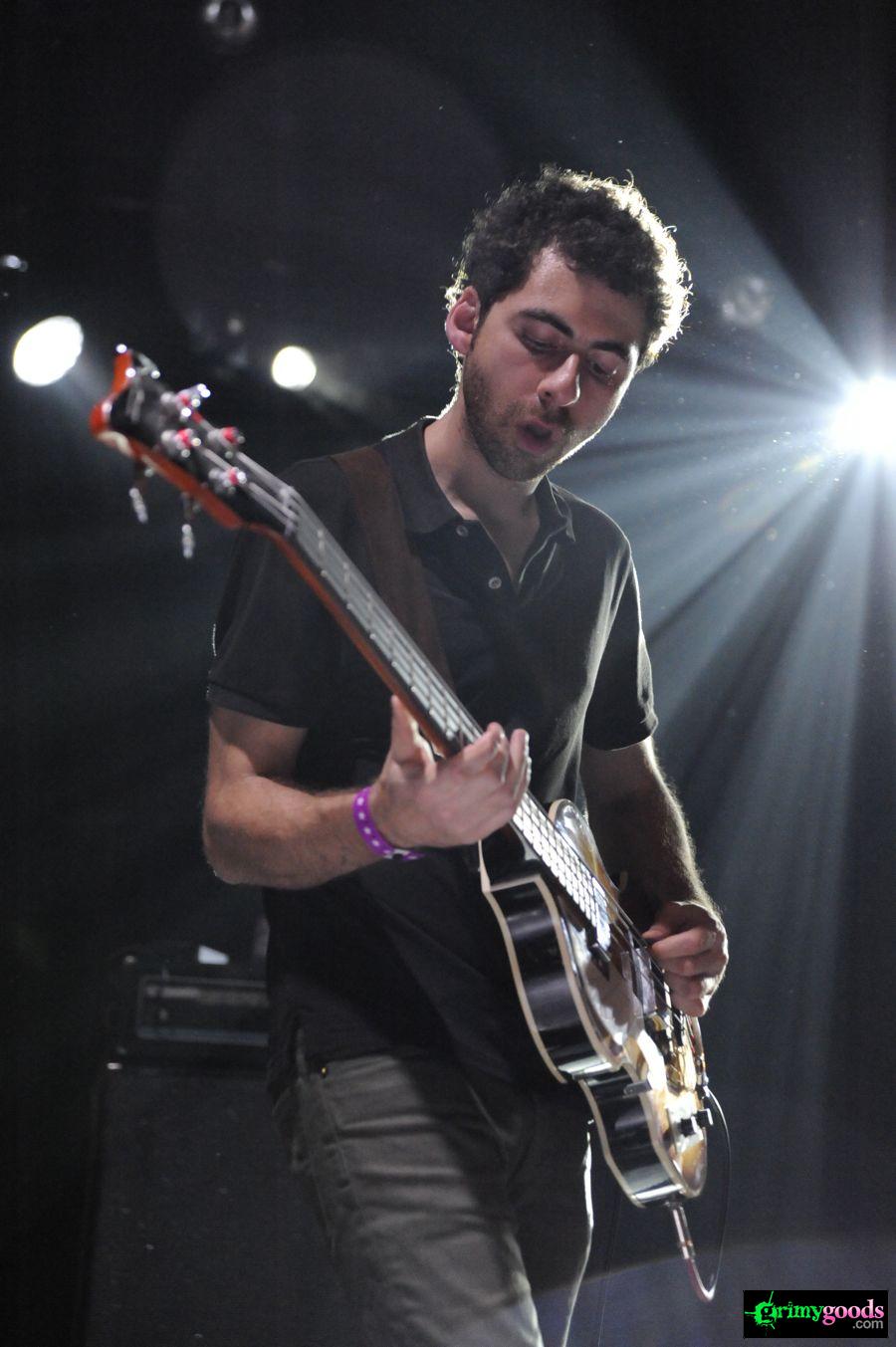 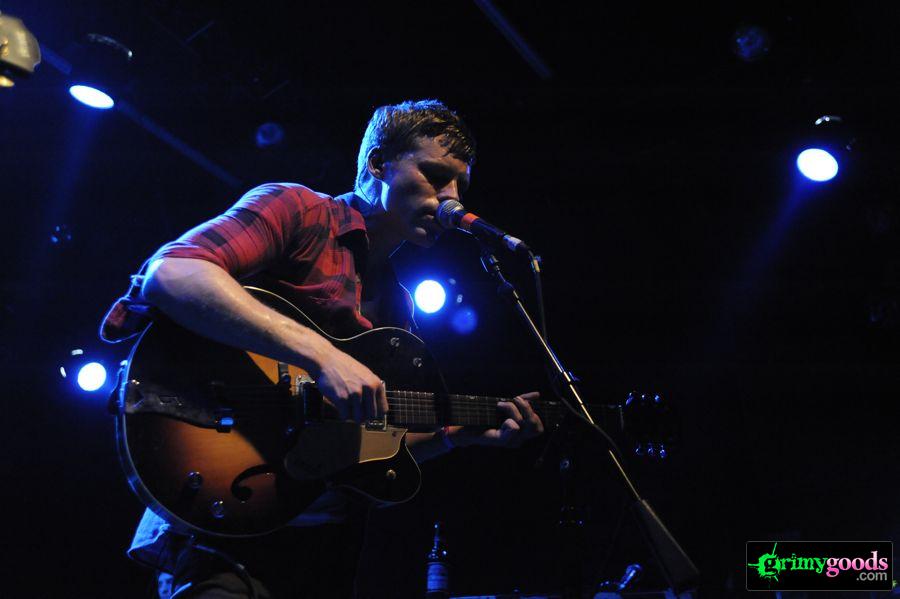 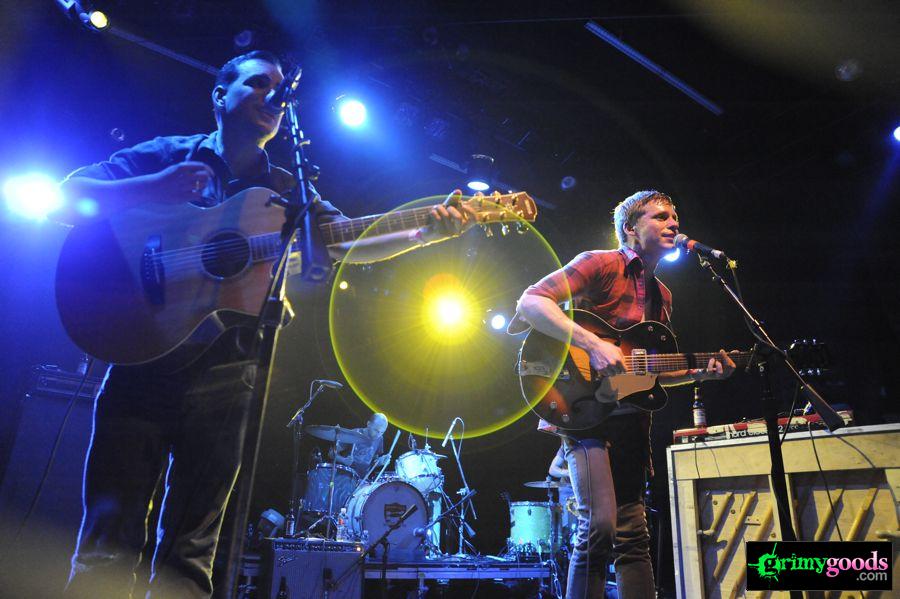 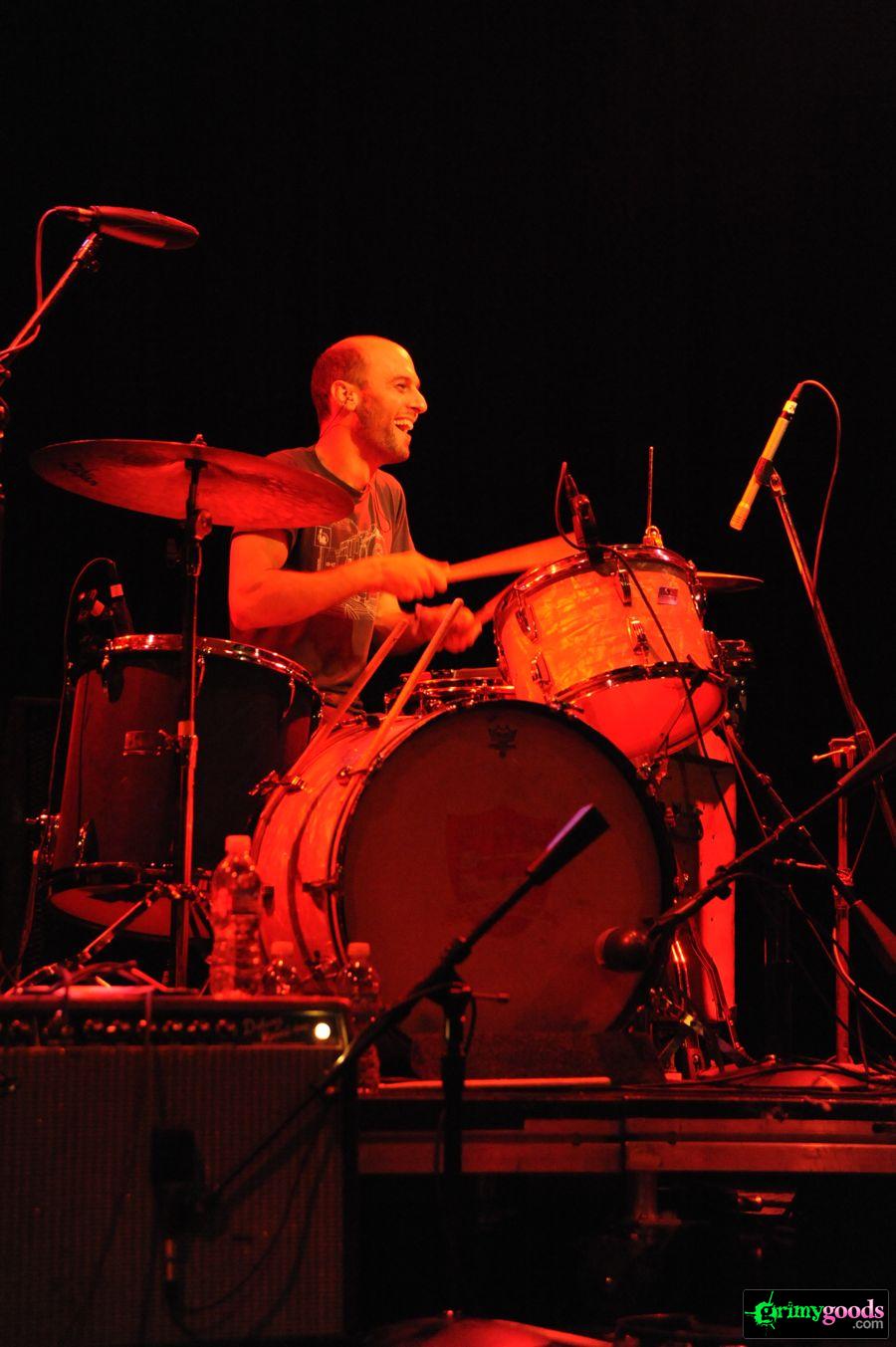 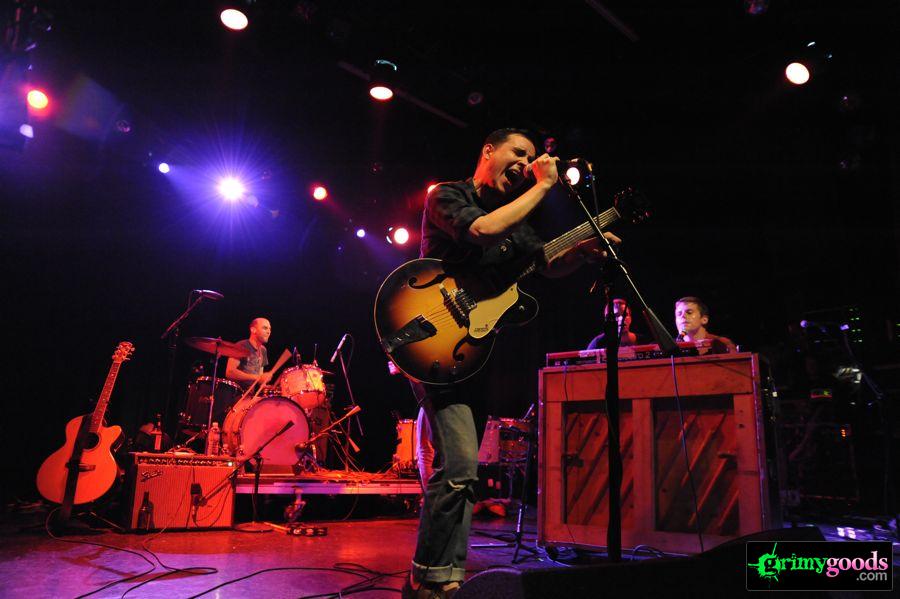 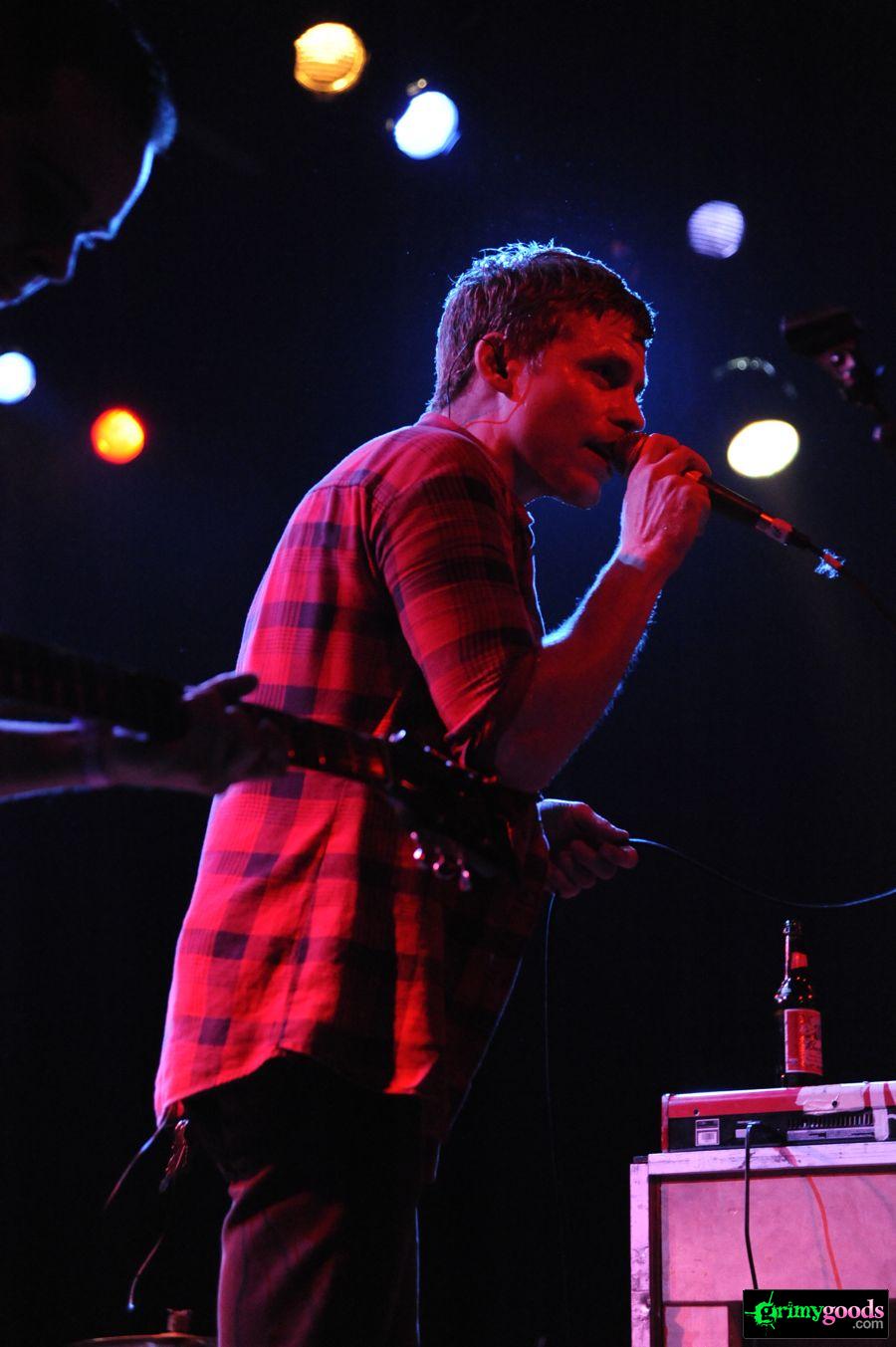 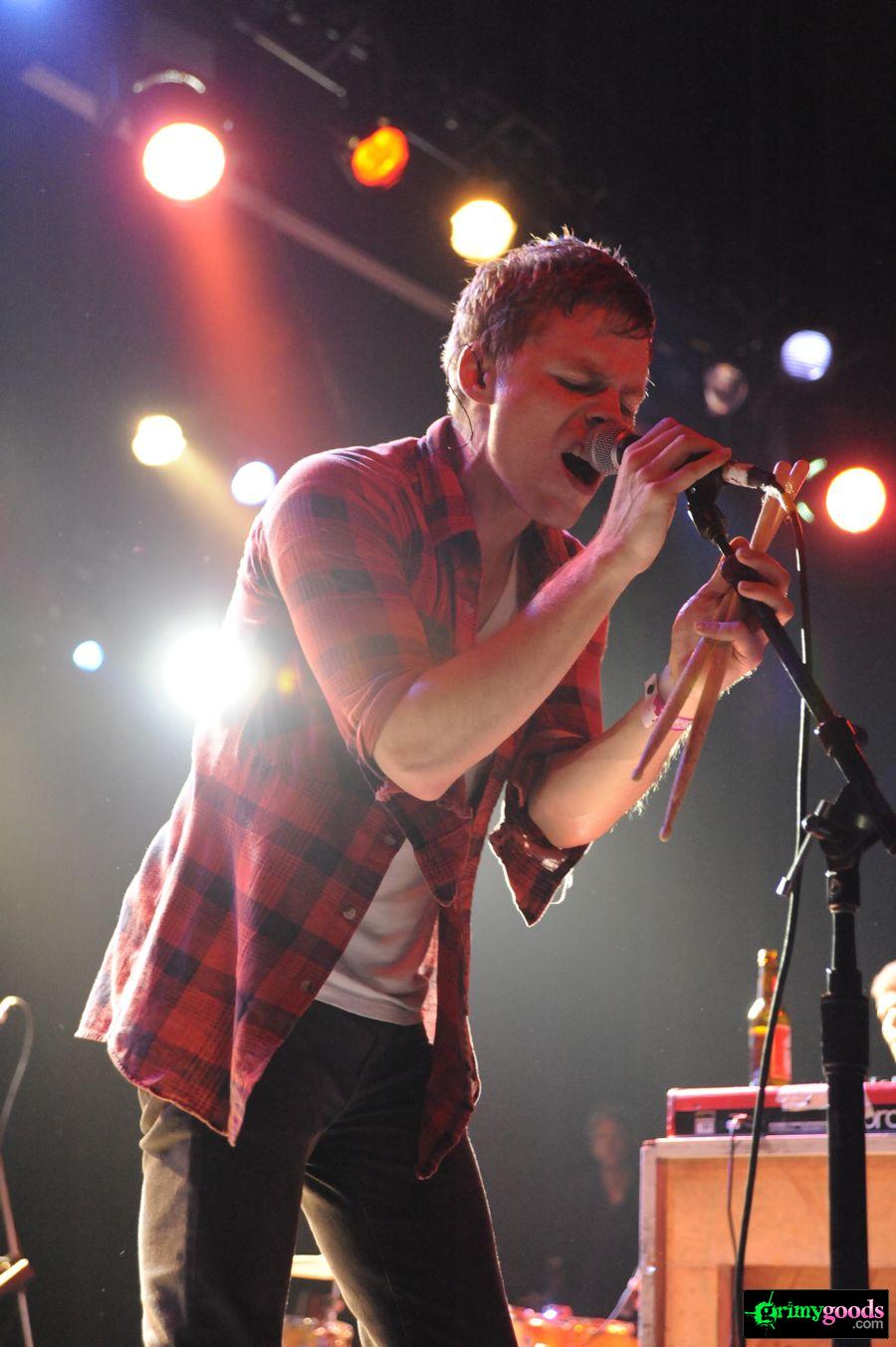 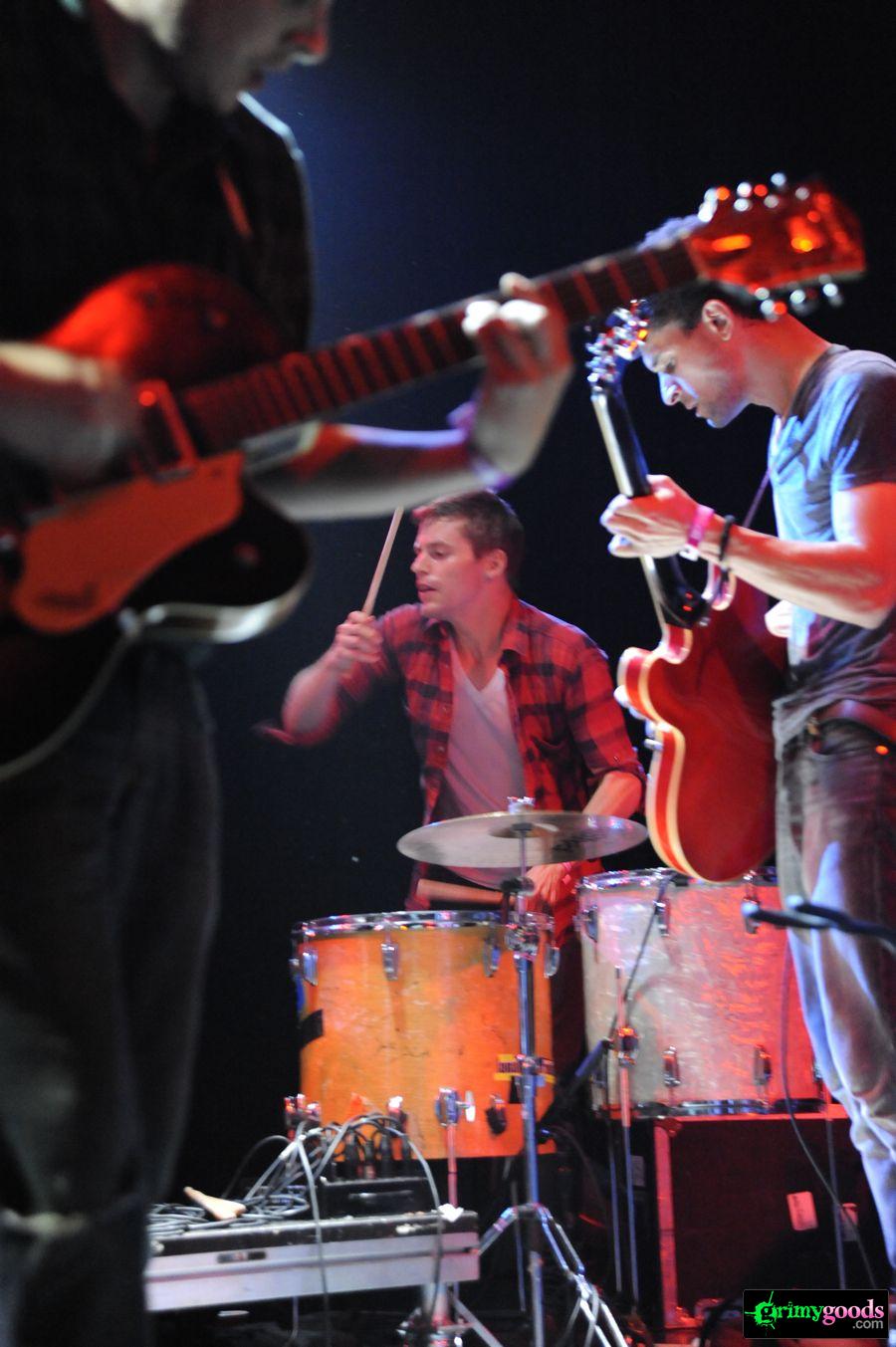 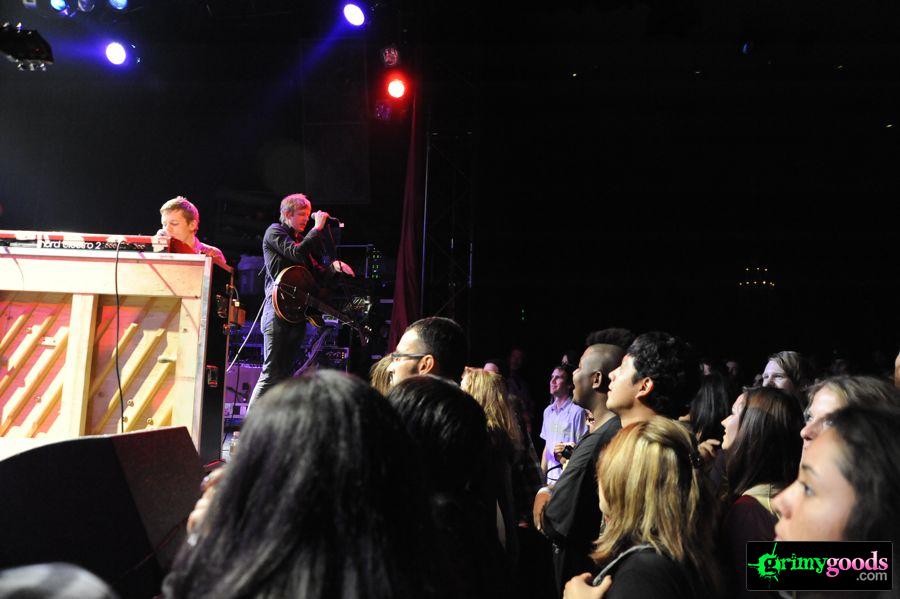 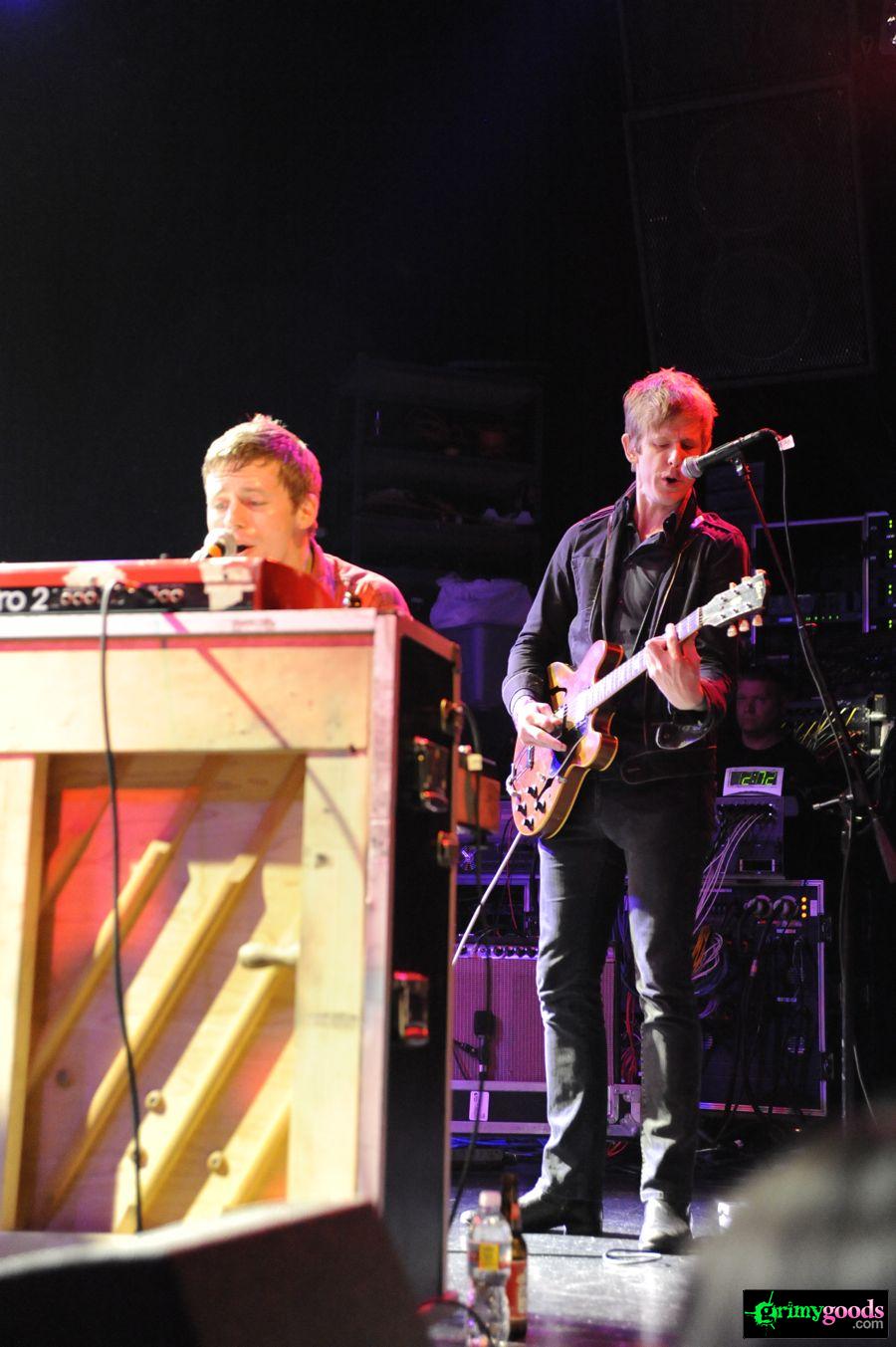 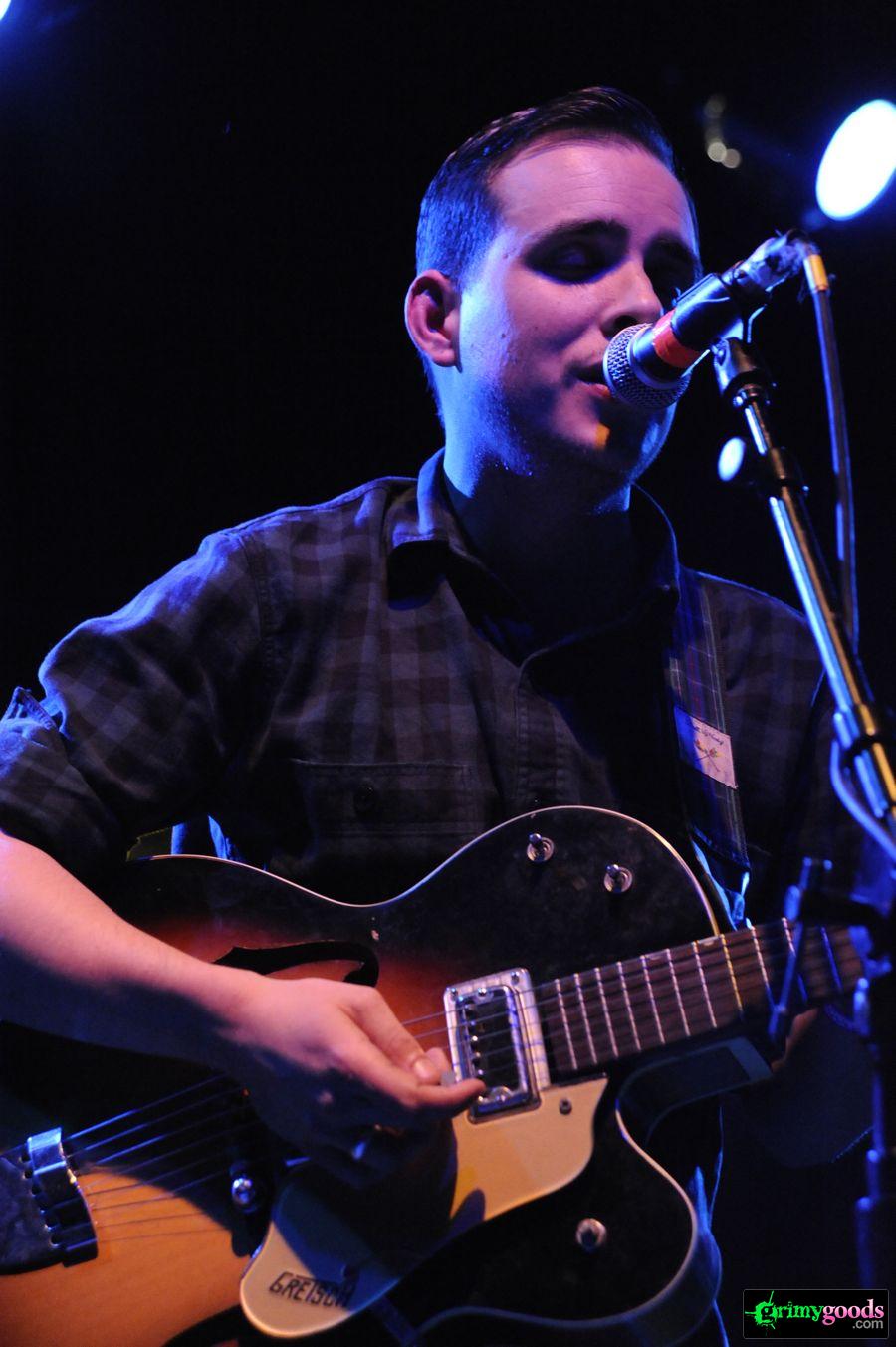 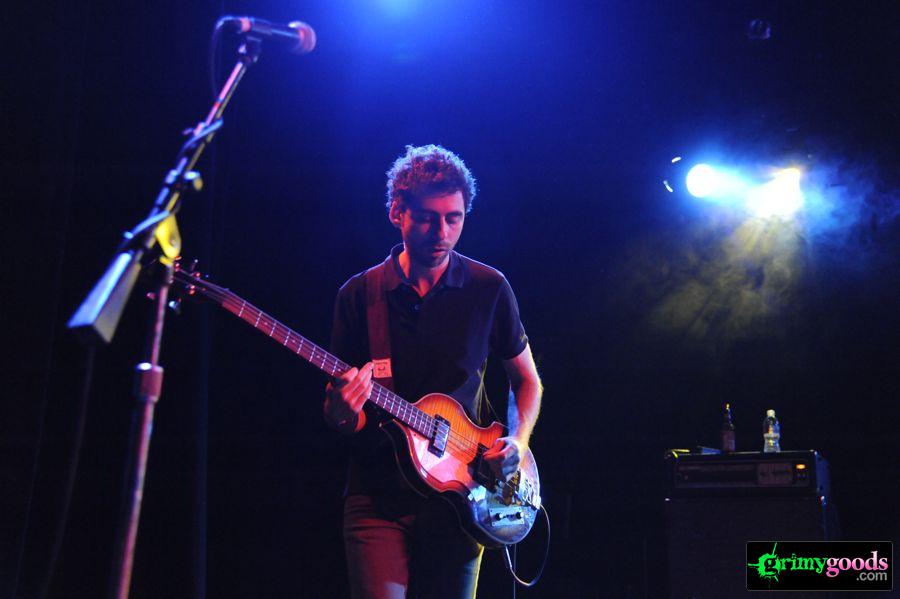 One thought on “White Rabbits at El Rey Theatre: Show Review and Photos”