Certainly, there are times when the opening band simply overshadows the more well-known band, and that is definitely what happened at the Citay/ Fruit Bats show at the Echoplex. It may not be that Citay is the better band than the Fruit Bats, though; it may have more to do with the energy level and the clash in styles that was so apparent.

Citay, whose “Little Kingdom” was my favorite record of 2007, have traded in some of their more ethereal, well-informed mid-tempo crafted songs for a more raucous, upbeat sound, owing a nod to some of the Elephant 6 bands in addition to its 70’s influences – Pink Floyd, ELO and Santana with the Mahavishnu Orchestra. The band marched through a half-hour or so set with a lot of energy, even when it played some of its older, slower songs like “Nice Cuffs” and “On the Wings.” Guitarist/vocalist Ezra Feinberg’s acoustic was well accentuated by two guitarists and powered by a rhythm section of Tussle’s Warren Huegel on drums and Diego Gonzalez on bass and seemed to be enjoying himself throughout the set. In short, it was a party that even had the usually stoic L.A. crowd moving to the infectious grooves. On the flip, it would be going too far to say that the Fruit Bats don’t write good songs, because they do. The problem was that you could pick out the modern influences all too easily: a little of this band, a little of that band and a bit of themselves rolled into a sound that was neither original nor enthralling.

Honestly, though it’s like comparing apples to oranges, the Fruit Bats were just a bit dull and blown away by Citay. It’s what can happen when you choose a vastly underrated band made of musicians dedicated to their craft to open up for you. 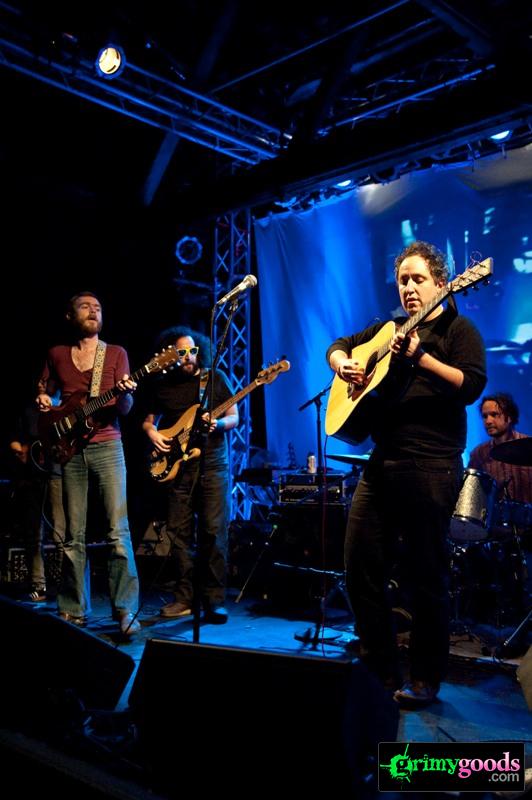 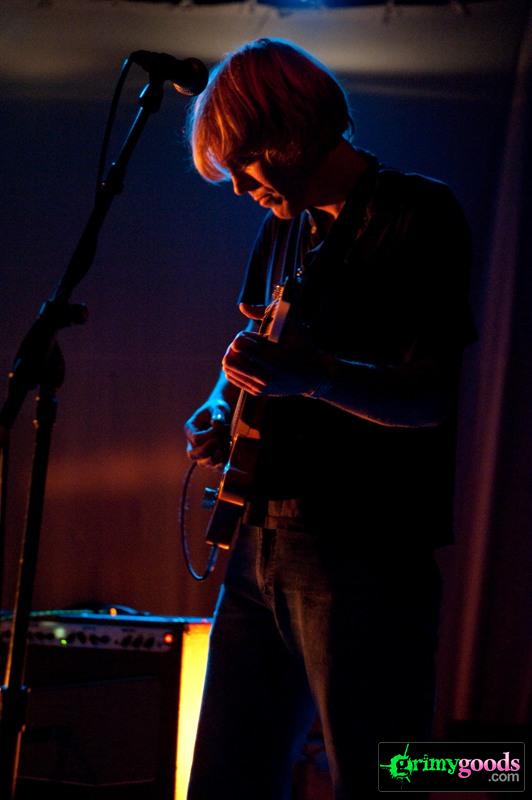