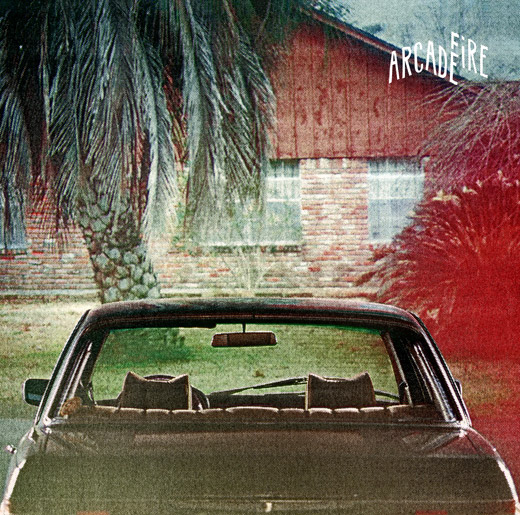 Tweet-by-tweet, the Arcade Fire announced the track listing for their highly anticipated third studio album album “The Suburbs.” Featuring 16 tracks of new music, it look like “The Suburbs” is going to be a definite “long” player with tracks that begin and return like a popular horror flick (part I, part II). Check it out below and cross your fingers for lots of future Cali dates! (I’m hoping they’re a late add to Outside Lands).