A killer lineup prevailed at the Music Box this past Monday, July 19, 2010. The evening was kicked off by Imaad Wasif accompanied by his band of equally skilled musicians. Laying down their blend of acid rock with a tinge of folk, they created an intimate environment that would be commonly found in a great jam session. Delivering the pounding drums and wailing guitar solos of a top notch rock band layered with just the right amount of lap steel and violin seems to be this bands niche.

The Dodos followed, proving that you don’t need a huge band to get a huge sound. Though there are only three of them their resulting sound is something that you’d expect out of a band twice as large. Lead singer and guitarist Meric Long’s triple amplifier setup, joined with his finger picking, left you questioning whether or not there was a hidden bassist backstage. Logan Kroeber’s thundering drums and rim hits kept the toes tapping throughout the set, while Keaton Snyder played the vibraphone with both mallet and bow. A great experience showing what is possible with a little out of the box thinking and creativity.

Headlining the show and touring in support of their new album “Together” (released this past May), were The New Pornographers. The group supplied the Music Box with about two hours of the indie pop rock that they perform so well. Fronted by both A.C. Newman and Neko Case ,there was no shortage of extraordinary vocal talent; to make a good thing better they had five more vocalists, two of which were Dan Bejar and Kathryn Calder also singing lead at an equally skilled level. The Pornos put on an amazing show full of great rhythm, multiple guitars, and an array of various other subtle sounds including keys, accordion, cello, sax, kaosilator, and percussion. Showcasing the refined sound that you would expect out of a supergroup of their calibre, The New Pornographers were definitely enjoyable to say the least. 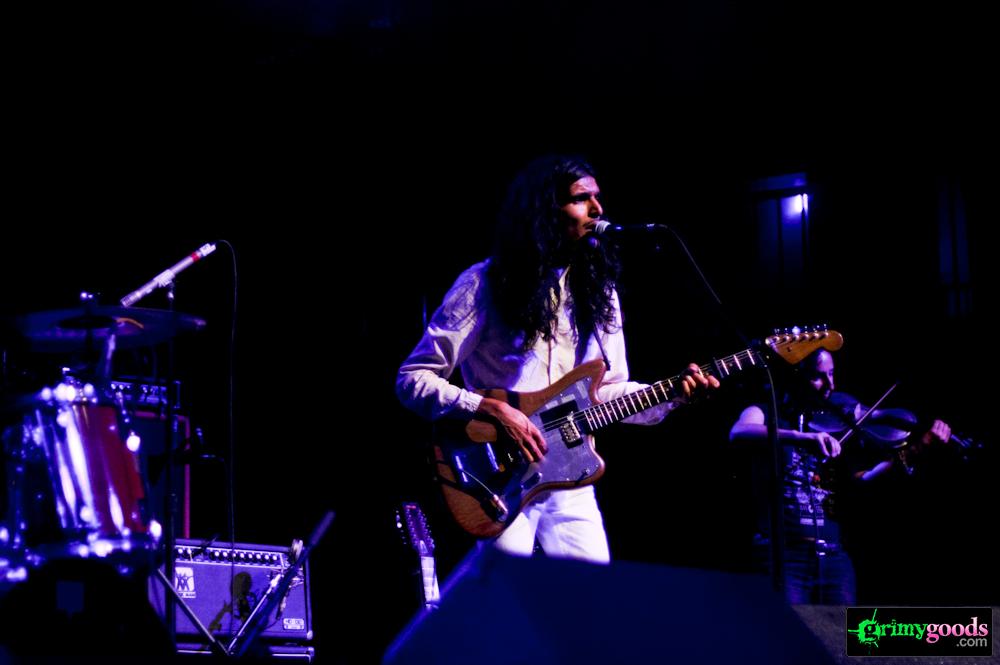 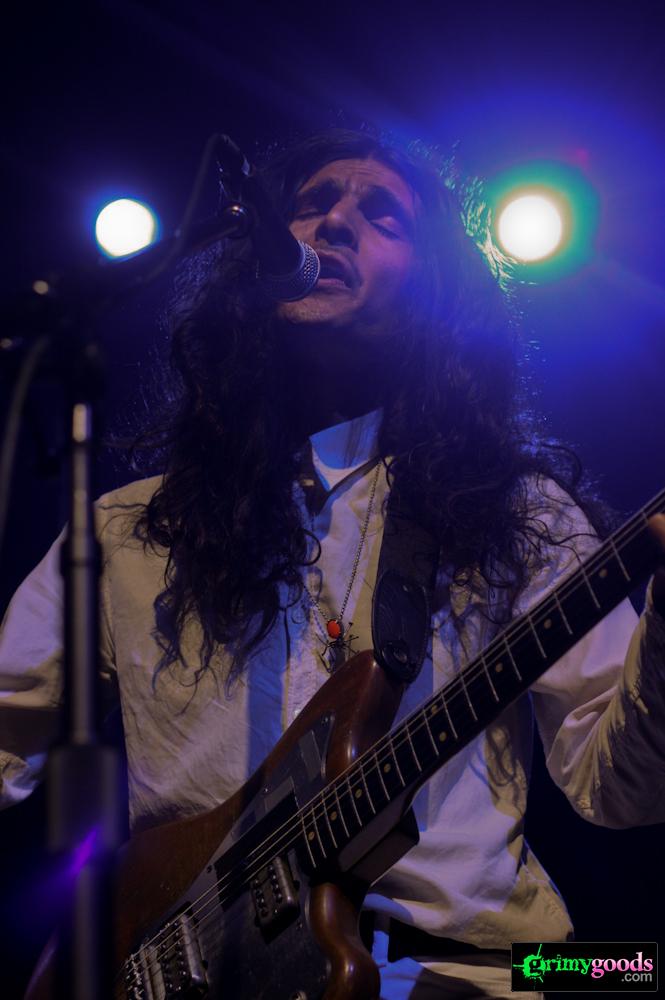 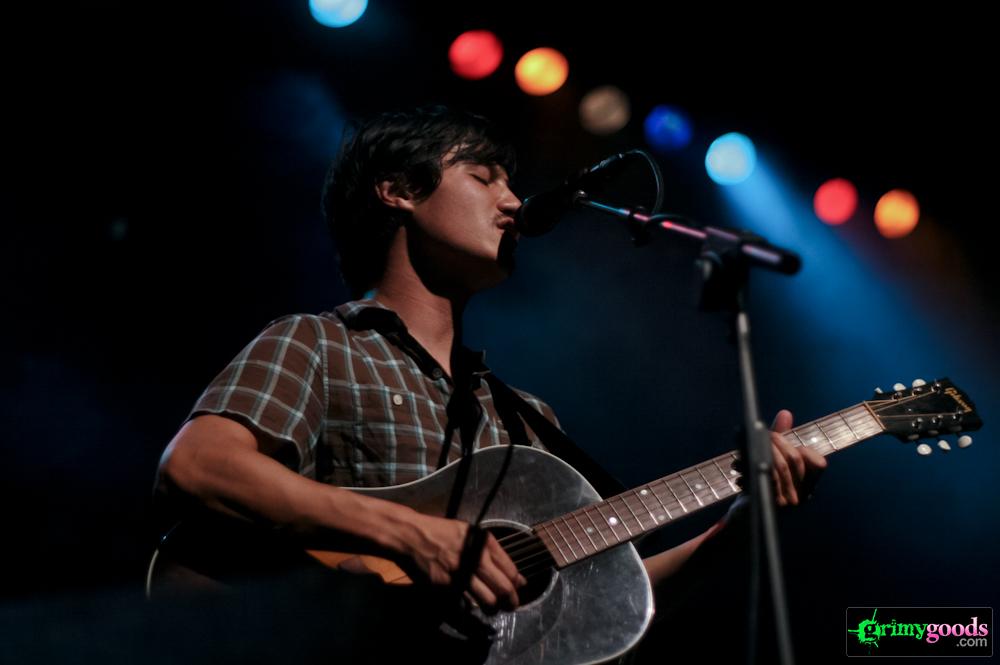 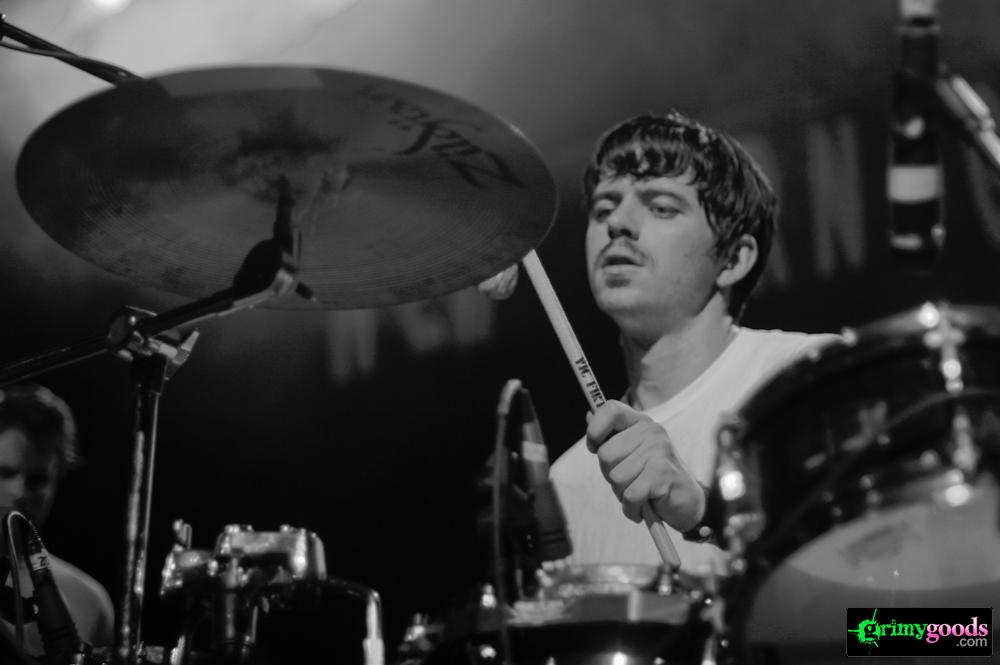