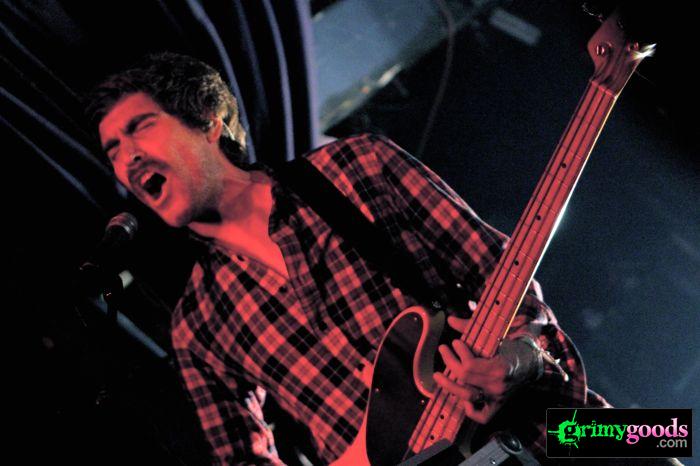 This past Tuesday July 27, brought a sold out show to the Echo. The first band up were the darlings of the indie scene, Beach Fossils. The Brooklyn based quartet pulled off with remarkable accuracy the surf-pop sound most have heard from their self titled LP, while simultaneously conjuring memories of Joy Division. Their awesome live performance was all the more impressive when we learned that their lead guitar player quit a week into their tour, and the guitarist we were watching was relatively new to the band. The second opener Twin Sister brought me some mixed feelings at first. But as soon as lead singer Andrea took the stage, that all changed. Loud synths, mixed with heavily effected guitar and catchy bass lines provided the perfect background for Andrea’s intoxicating vocals. Three songs in, the word that kept coming to my mind was “soothing,” which is what I expect from 80s themed synth pop.

The headliners, Bear In Heaven, (another Brooklyn band) were visibly excited to be there with us. Lead singer Jon Philpot explained: “We’ve been really excited about this and a sell out is a big deal to us, so this is double exciting.” The band now performing as a three piece, enlisted the use of computer backing tracks to round out the sound. Combined with an enormously talented drummer and deceivingly beautiful voice (for a man with an epic mustache), they successfully brought their vocal-driven, psychedelic-synth sound to us in full volume. Philpot, who was in charge of the computer and synths, as well as bass on several songs, also had a small, but none the less fitting light show planned on stage. Bear In Heaven will soon be off on a European tour, but next time they come to town, it will definitely be a show not to miss. 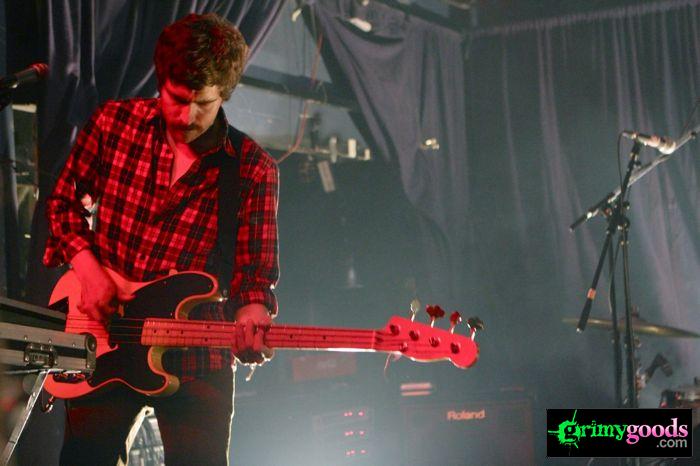 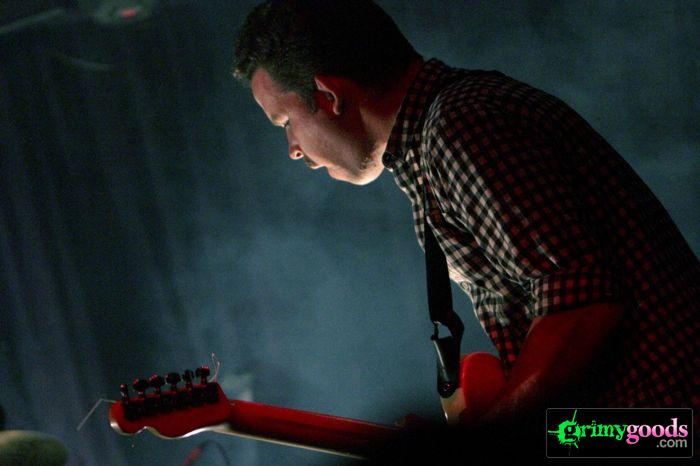 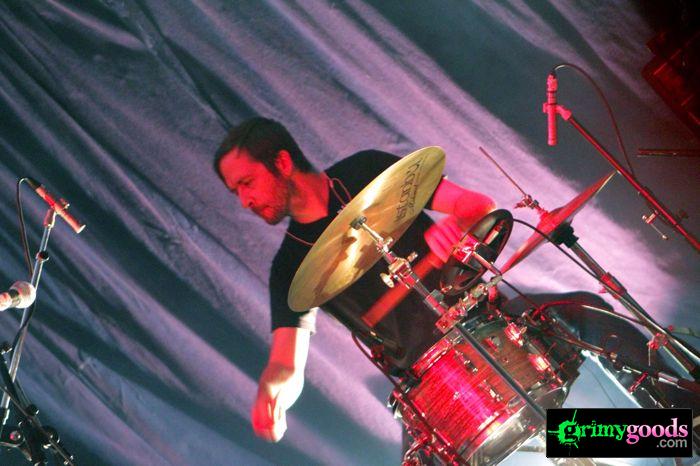 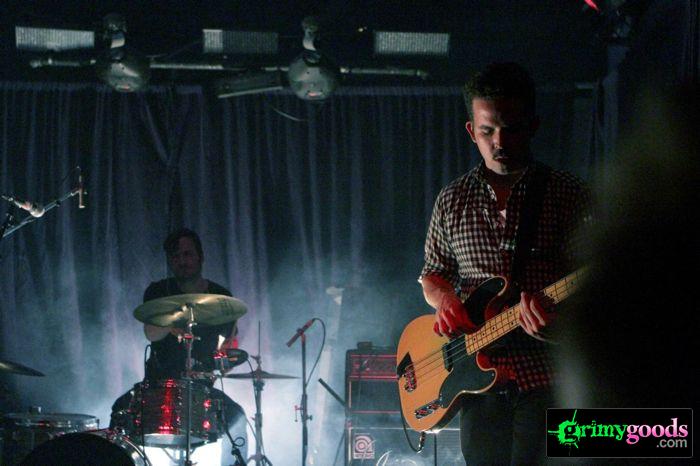 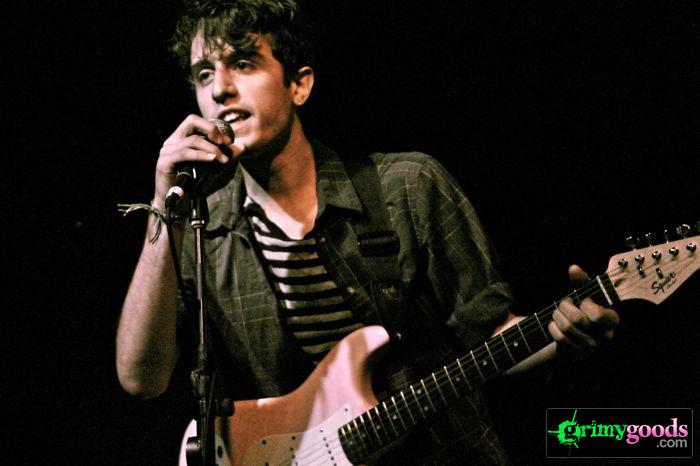 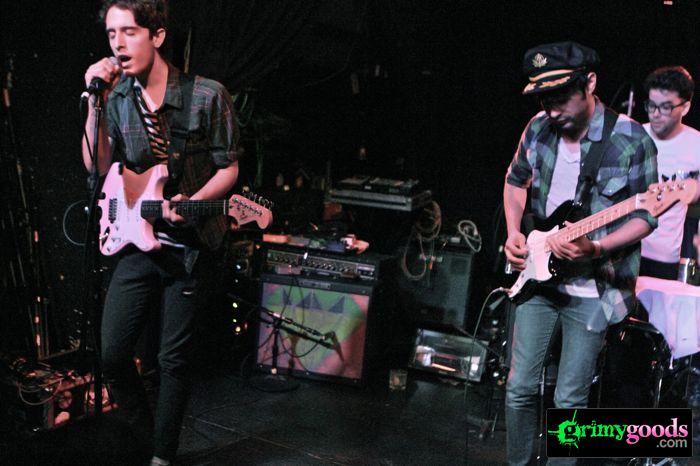 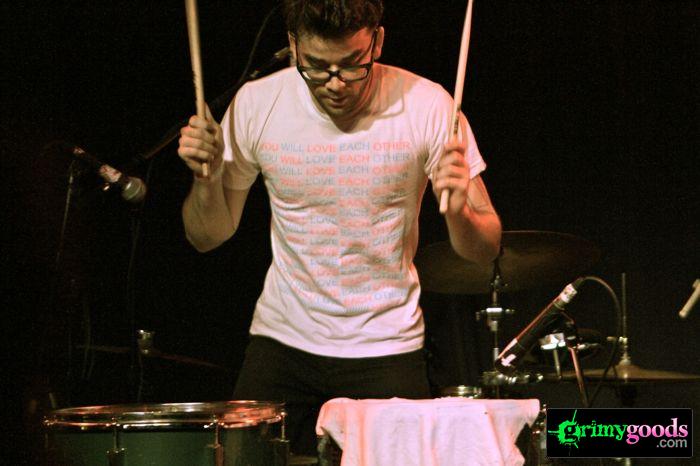 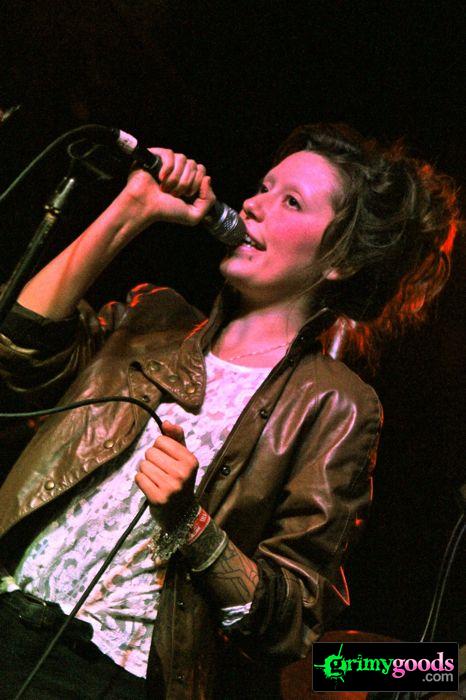 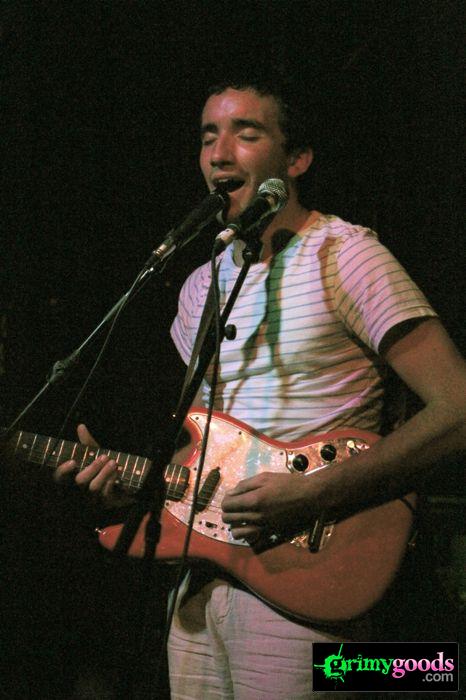