As part of the Foo Fighters string of surprise pop-up shows through out Southern California (especially Los Angeles), the Foo Fighters played their best surprise show yet last night at the iconic Silver Lake indie venue, Spaceland. Aside from the Foo Fighters putting on an unbelievable performance full of loud guitars and the comical musings of Dave Grohl, this show in particular was extra special as the evening marked the final night of Spaceland Productions’16-year run at the Silver Lake night club. Not to mention, Spaceland and the Foo Fighters hold a nostalgic connection. Grohl commented on how Spaceland was where they made their LA premier, opening for local band Lutefisk back in 1995 and how this show was “special.”

The 260-capacity venue was a sweaty, rock and roll hot box filled with die hard Foo fans as well as some fellow musicians. Gavin Rossdale and much of the No Doubt crew were in the house, including drummer, Adrian Young, but we didn’t spot the lovely Gwen Stefani. The show also featured old school hardcore punkers, Scream! They were a great time and definitely set the tone for a wild show. It was funny watching Grohl and his bandmate, Taylor Hawkins, poke their heads through the metallic Spaceland stage curtains as they watched their friends rock out. The two were smiling and looked as happy as two school boys at a peep show.

The Foo Fighters kicked off their almost three-hour set with their entire new album (“White Limo” is sick live!), as well as a plethora of oldies such as “All My Life,” “Up In Arms,” “Monkey Wrench,” “My Hero” and many more! Just take a look at the set list they gave us (they even played some songs that weren’t on there). Fans were going nuts: fist pumping, shouting lyrics and even crowd surfing through out the small venue! Grohl and the band were sweating bullets and pouring water bottles over their heads. I guess Hawkins had the inside scoop on how hot Spaceland can get because he was sporting shorts and a tank-top as he beat on those skins like a madman (dude’s got some serious chops).

The Foo Fighters show at Spaceland was one to go down in history. Bidding farewell to Spaceland, the party doesn’t stop there. For those of you a bit confused, Spaceland (now the Satellite) will still physically be there booking some of the best shows in LA as the Satellite. Same place, but now with in-house booking.

Spaceland continues as Spaceland Productions with their legacy of radness booking their Echo Park venues, Echo and Echoplex. Spaceland also curates the talent for the Natural Hisory Museum’s First Fridays series, as well as the Getty’s Off the 405, and is working with the Autry on bringing music to their location.The Echo and Echoplex continue what Spaceland started with music seven nights a week featuring local and touring talent.

Thank you Foo Fighters (and Ruff!), Spaceland Productions and the Satellite for an unbelievable night!

P.S. I didn’t have one of our staff photogs at this show but I managed to snap some pics and video on my point-and-shoot, not the greatest, but at least you get the picture! 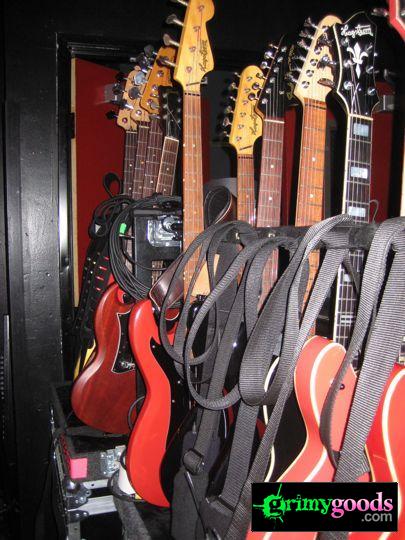 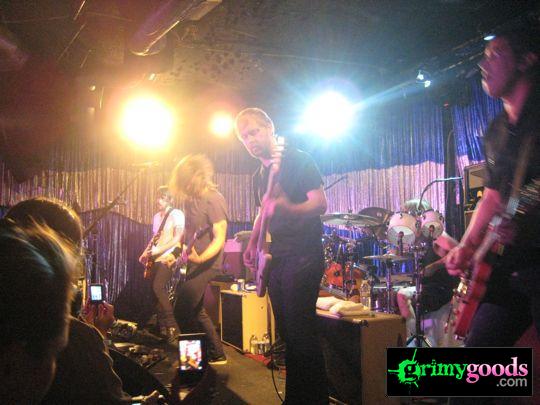 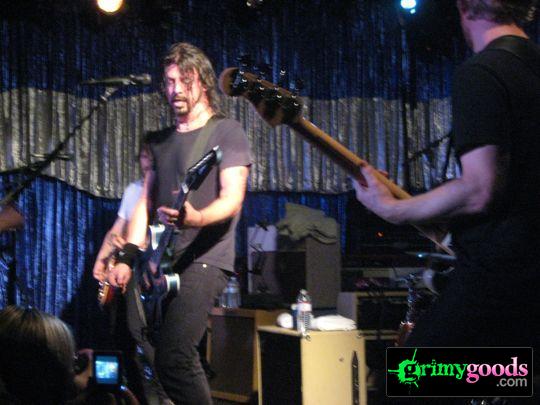 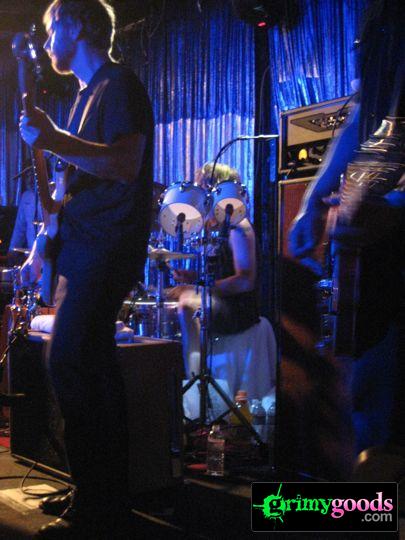 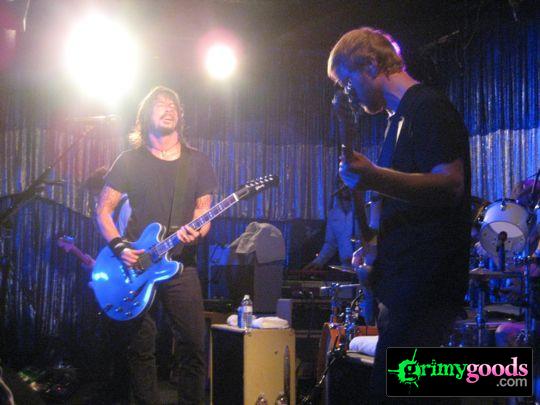 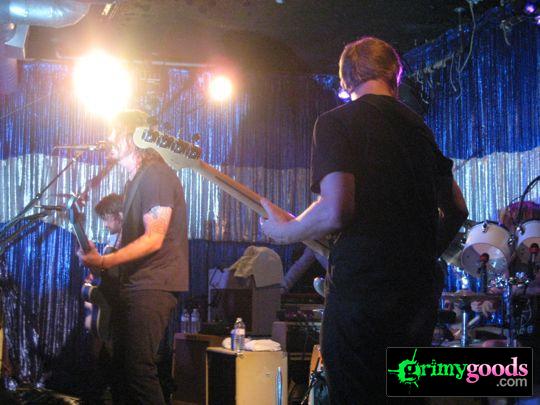 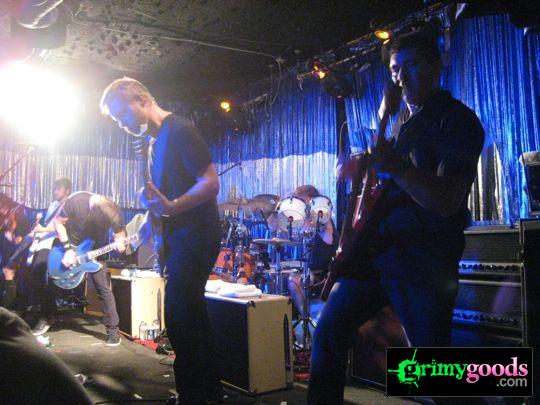 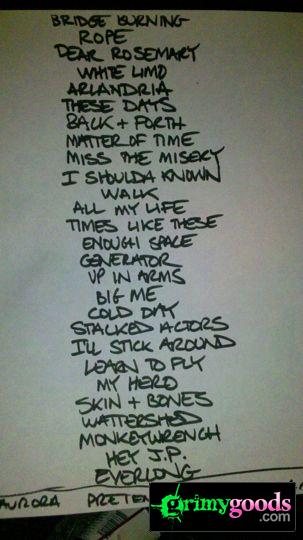