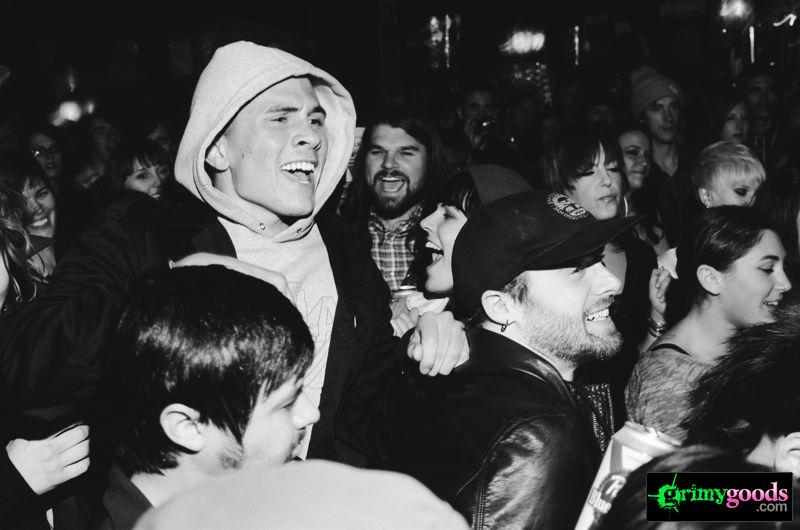 A couple months ago I had asked our Twitter and Facebook friends, “what are things that fans do at shows/concerts that really fuckin’ annoy you?” Naturally, for being such a hot topic with show-goers, I received a huge response of funny replies. Some were a bit ridiculous, while others were dead on. After averaging all the replies and talking to a few of our music buddies we came up with the sassy list below.

If you’re like me and have been going to shows since you were a pre-teen (some 17 years now … old fart), I’m sure you’ve been guilty of one or more things below. I ain’t gonna lie, I know I have!