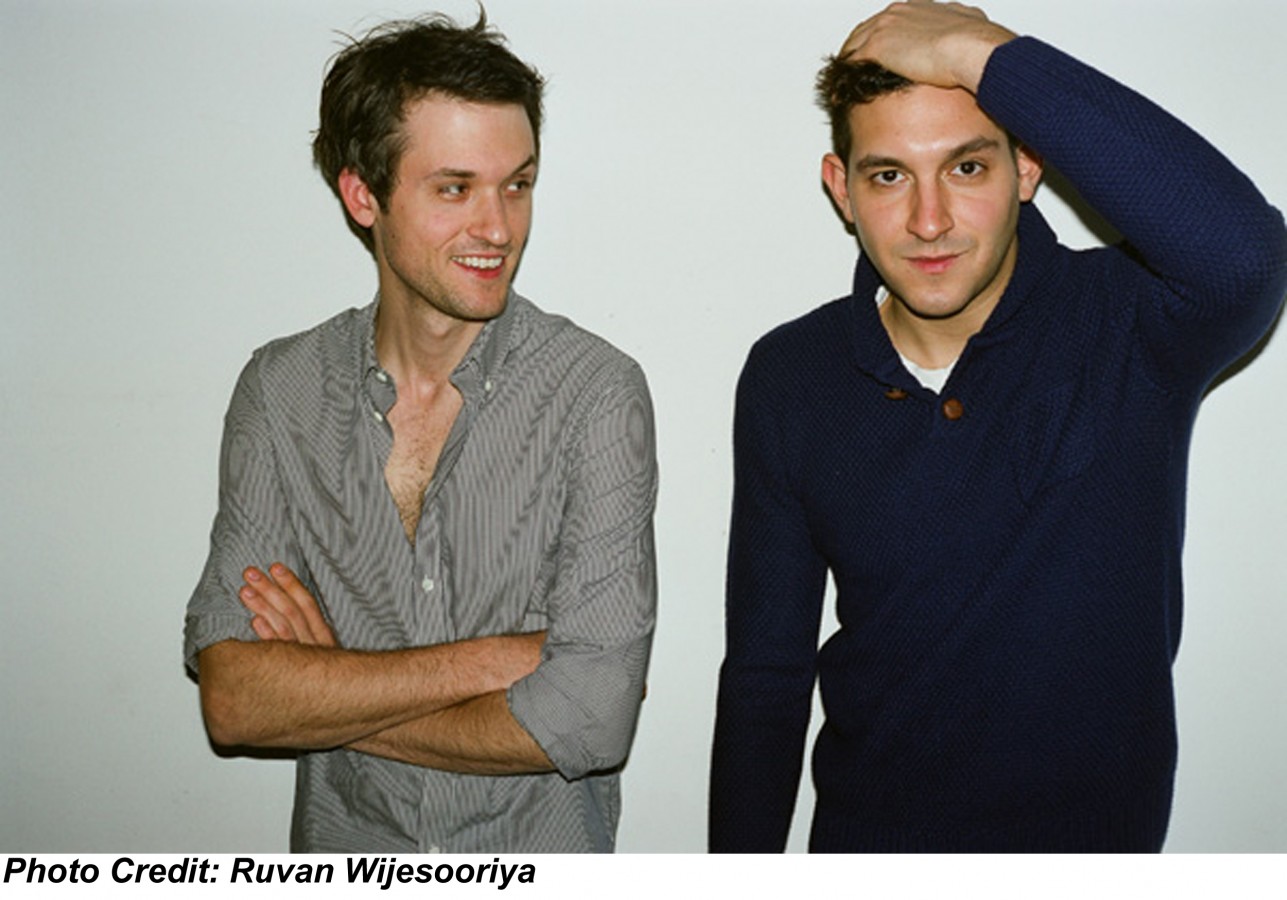 As a HUGE fan of Holy Ghost!’s music before their self-titled debut album came out, I immediately devoured the 10-song LP as soon as I got it. This is definitely one of those albums you can play from start to finish, which is VERY rare these days. In a singles-based world, where you’re hot one moment and ice cold the next, Alex Frankel and Nick Millhiser are sure to have a lasting career with an even longer legacy.

After 2009’s hit track “I Will Come Back,” and their highly loved 2010 EP Static on the Wire, fans have finally been musically fulfilled…that is until their next album. With a few guest appearances from the likes of Luke Jenner from the Rapture, Chris Glover from Penguin Prison and Michael McDonald, Holy Ghost! is a disco-filled, electro-happy album that you’ll want to play all day, every day. These guys really know how to get people moving, probably because of their past jobs as a DJ duo, which can be felt throughout the album. DJs-turned-artists are always the best because you know you’re in for some good ass music!

So basically, this album builds upon last year’s EP that featured: “Static On the Wire,” “Say My Name,” “I Will Come Back,”and “I Know, I Hear,” which all appear on the LP (with the exception of the last song). That leaves seven new amazingly awesome tracks to groove out to!

“Do It Again” starts the album and has this pop/’80s feel to it that’s a fun, catchy song filled with some addictive synths, as is “Hold My Breath.” I could sway along to it all day long and never grow tired of it.

Another favorite is “Hold On,” which is filled with a bit more soul and funk vibes, along with the usual electro chemistry that’s the foundation of the song. It will for sure be a repeated play!

In essence, the entire LP is made up of riveting songs that seamlessly blends dance, new wave, synth pop and more to create a danceable album that will surpass any musical trends and stand on its own.

These guys have toured with the likes of LCD Soundsystem (may the forever be remembered as awesome and hopefully do a reunited tour someday) and the too-cool-for-school duo Chromeo. Now, Holy Ghost! is heading out on a U.S. tour with another indie-pop, disco-rock face, Cut Copy. Mmmmmmm…good music has never felt so good!

You can check out our photo gallery review of Holy Ghost opening up for LCD Soundsystem at the Fox Theater here! 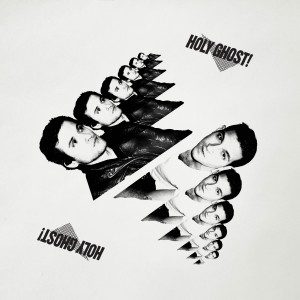