“This train is bound for glory!” The Railroad Revival Tour rolled through San Pedro this past Friday, April 22, 2011. All aboard this gospel-like train were three extraordinary live performers: Edward Sharpe & The Magnetic Zeros, Mumford and Sons, and Old Crow Medicine Show. Traveling exclusively in vintage railcars, the three bands journeyed across the American Southwest over the course of a week for an unbelievable, foot-stompin hoedown that we hope to experience annually in the years to come.

Edward Sharpe & The Magnetic Zeros took the stage proceeding Old Crow after a last minute set time switch with Mumford and Sons. Naturally, the fuzzy headed Alex Ebert appeared in his usual hippie-folk garbs announcing what came off as some sort of a prophecy: “Thank you all for living this long, especially since you learned you’re all going to die for sure.” His announcement was definitely weird (but when isn’t Ebert weird?) and threw a few fans off, but what followed was a vibrant set full of good vibes and candid interaction with the crowd.

Ebert and the rest of the band were more than happy to play their hometown of Los Angeles in front of numerous fans, friends and family. He did spend quite some time gabbing about his love for L.A. and other eccentric musings before their set, in between and even after. While some fans disliked the extra chatter, I actually enjoyed hearing the unusual banter and philosophies from Ebert. It all adds to the show experience.

Edward Sharpe & The Magnetic Zeros played a good hour of fun-loving tunes that made you just want to reach out and touch some one (and I don’t mean that in a naughty way). As plumes of the good ole green made its way above the bouncing blanket of fans, songs such as “40 Day Dream” and “Janglin” really threw the crowd into an even bigger high. Joining Ebert on stage for “Janglin” was an adorable little girl who seemed to know just about every word to the song. I’m not quite sure if it was a premeditated duet or if she was really just that big of a fan. Regardless, at 10 year of age or whaterver, it was really cute, and my did that child have some pipes!

The band also enamored fans with the elusive “Fire & Water.” Released in 2010 as part of their iTunes Session, it’s always a special treat when they perform this song live since it’s not on any actual album and they don’t often perform it live. Not to mention, Jade Castrinos does a phenomenal job taking the lead on this song with her powerful vocals backed up by glorious horns and alt-country guitar.

Closing up their performance, of course the crowd went wild and all sang along to “Home.” Ebert came out into the crowd a couple times and had some fans sing along with him. It’s never enough with just Edward Sharpe & The Magnetic Zeros. Ebert always has to involve the crowd in numerous ways which adds a more personal touch for fans to connect with one of their favorite musicians. Also, taking presence during their farewell, “Om Nashi Me” was at least a 10-minute performance. I have no idea what that chant means, but it sure was hippie as fuck. I enjoyed it and even dug it more when both Old Crow and Mumford and Sons came out on stage to join the band in a final farewell covering Woody Guthrie’s “This Train Is Bound For Glory.” Hot damn was it quite the extravaganza!  It was as though a bunch of good looking hobos had jumped off their train to jam out near a fire pit until the next train arrived. Choo Choo! 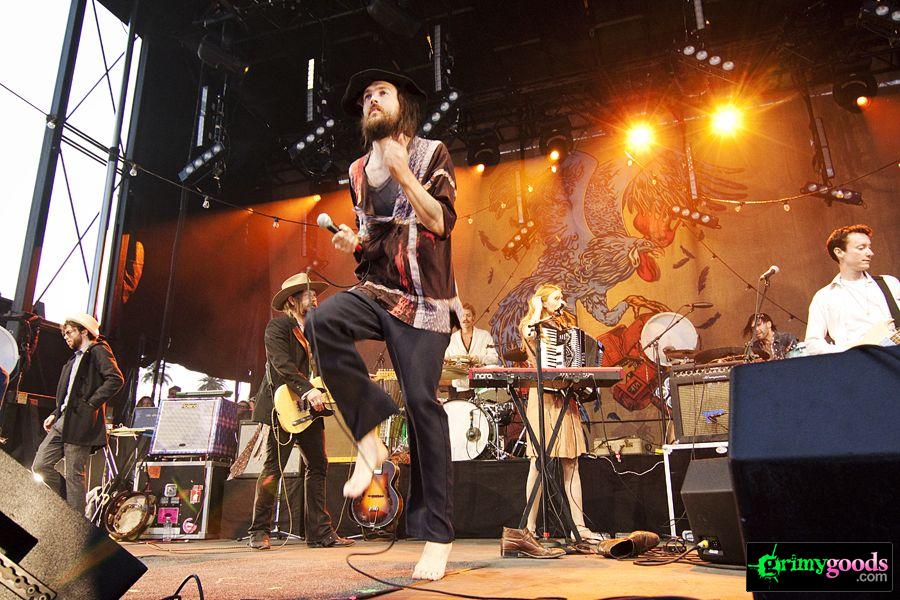 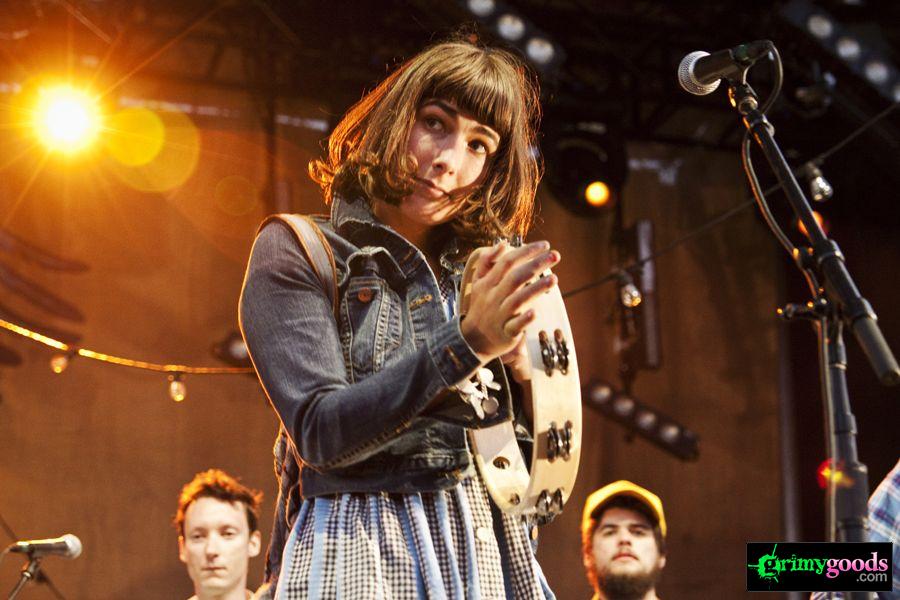 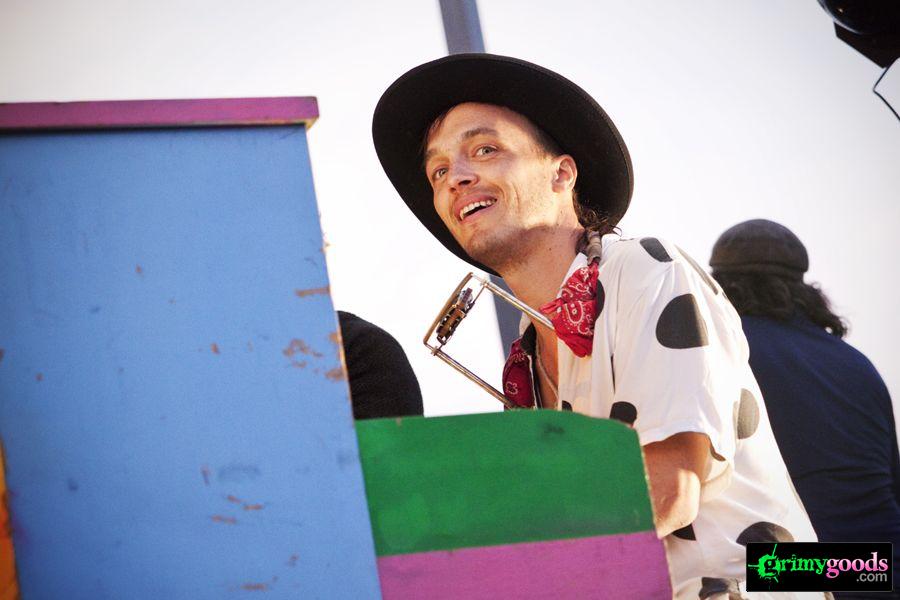 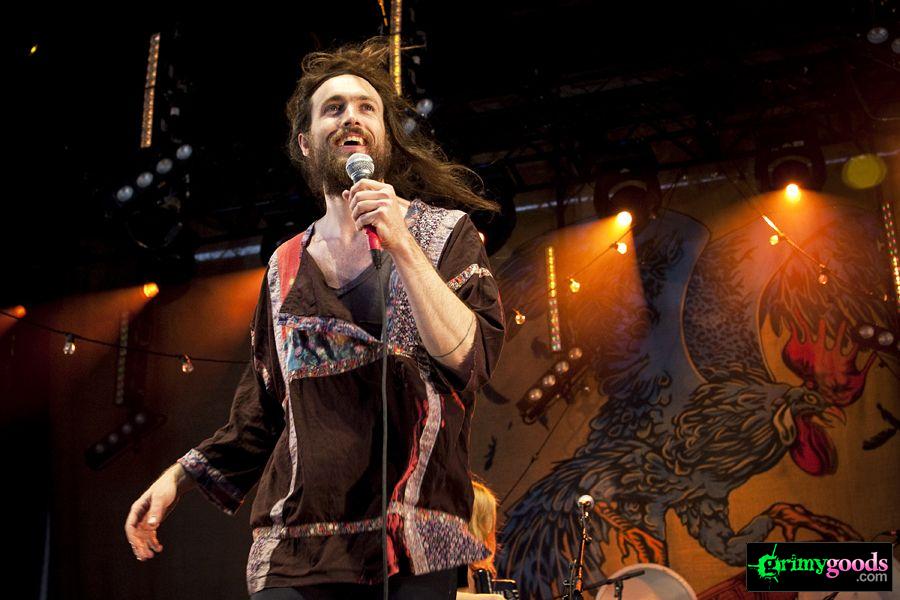 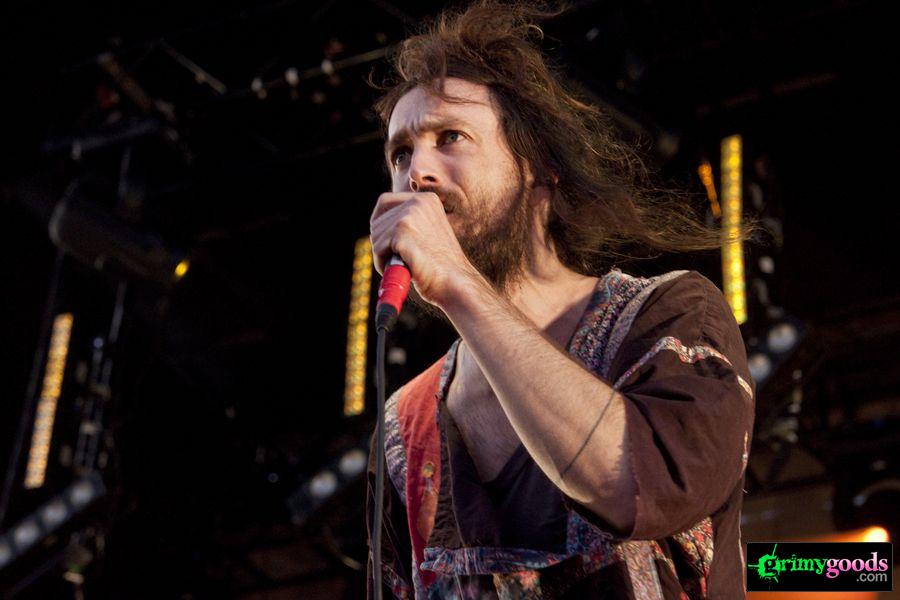 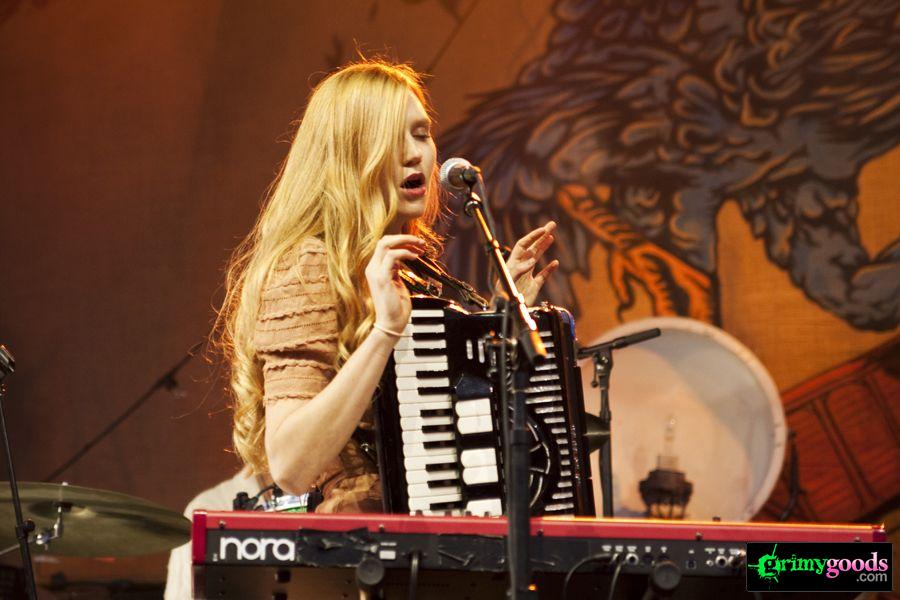 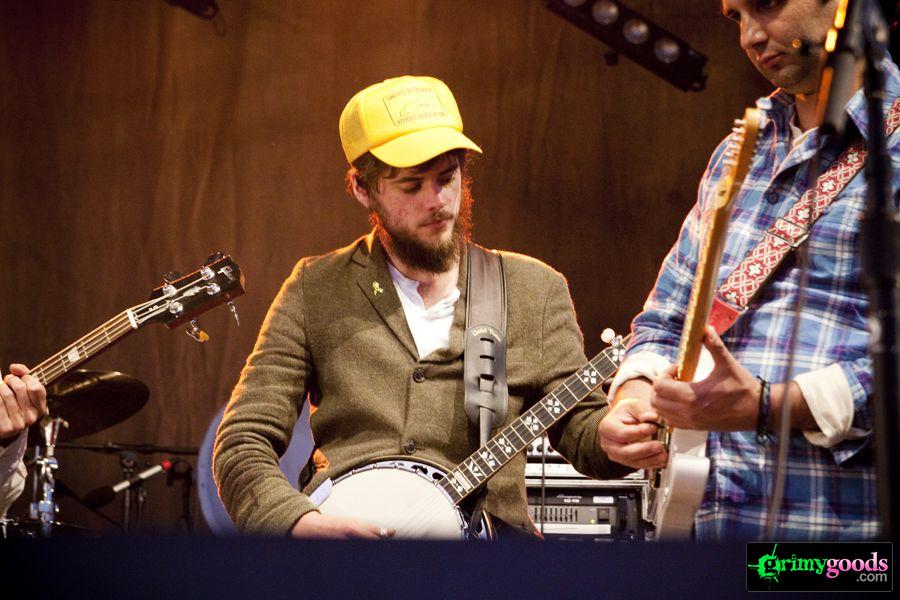 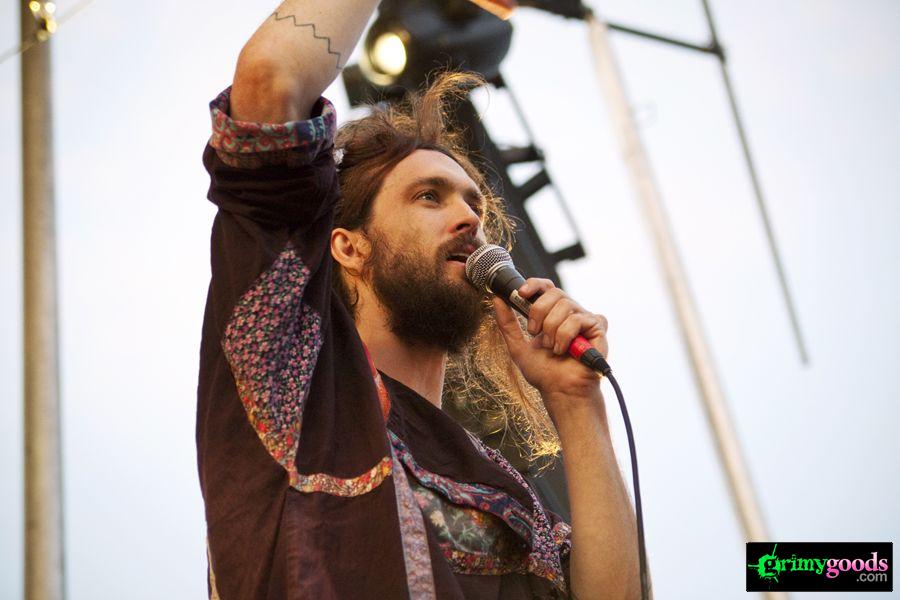 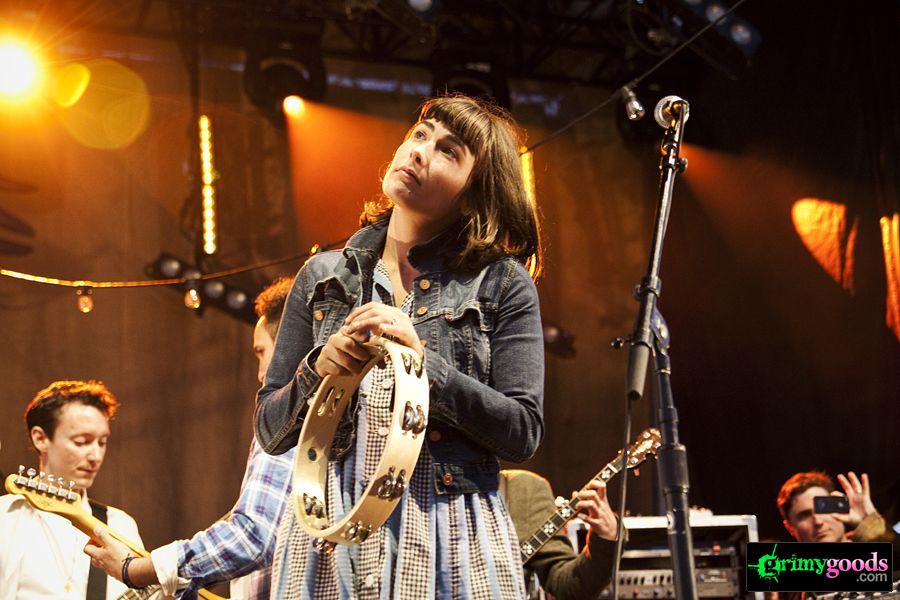 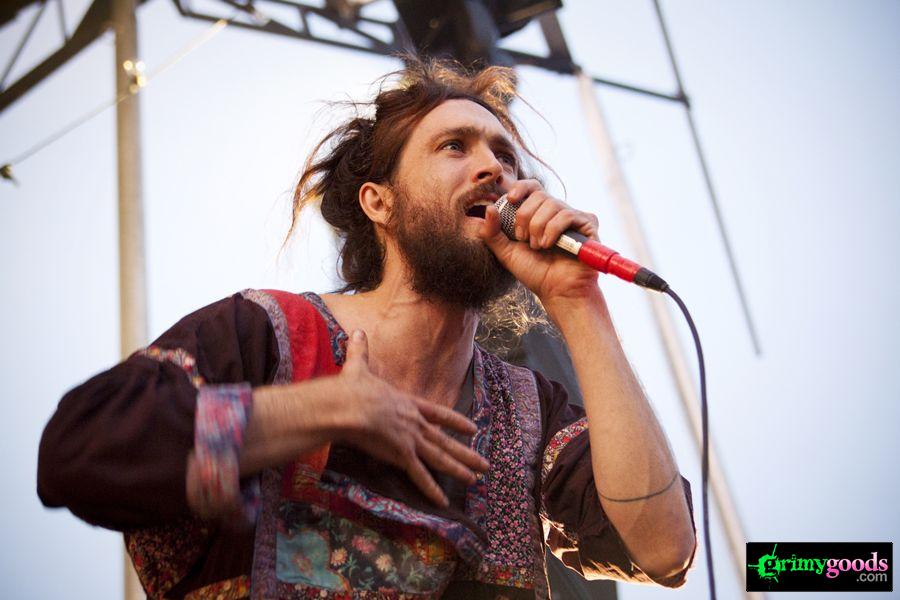 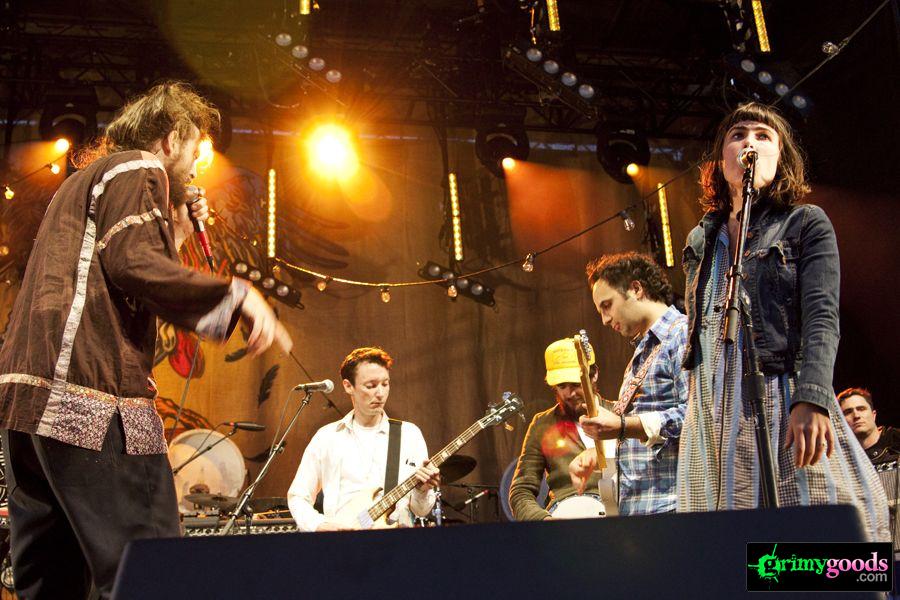 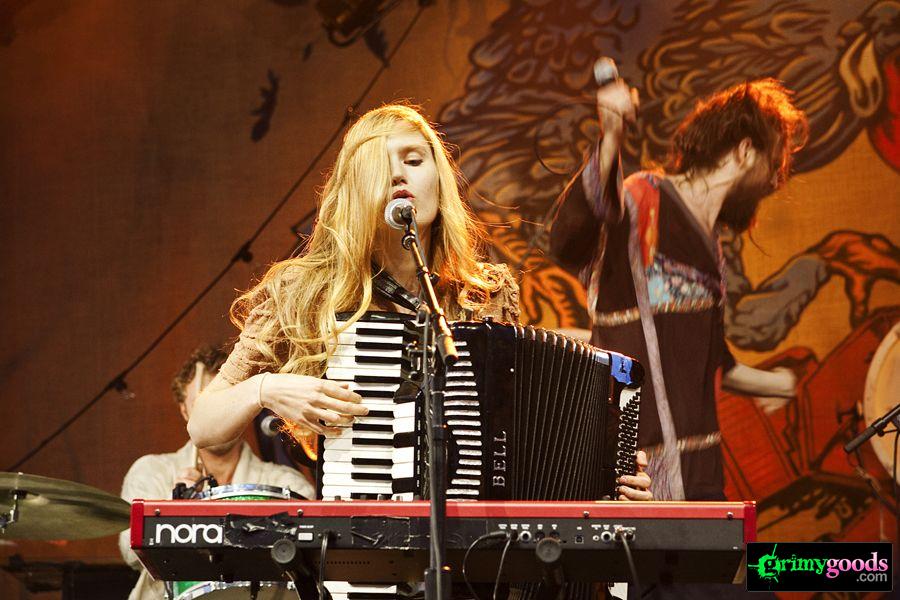 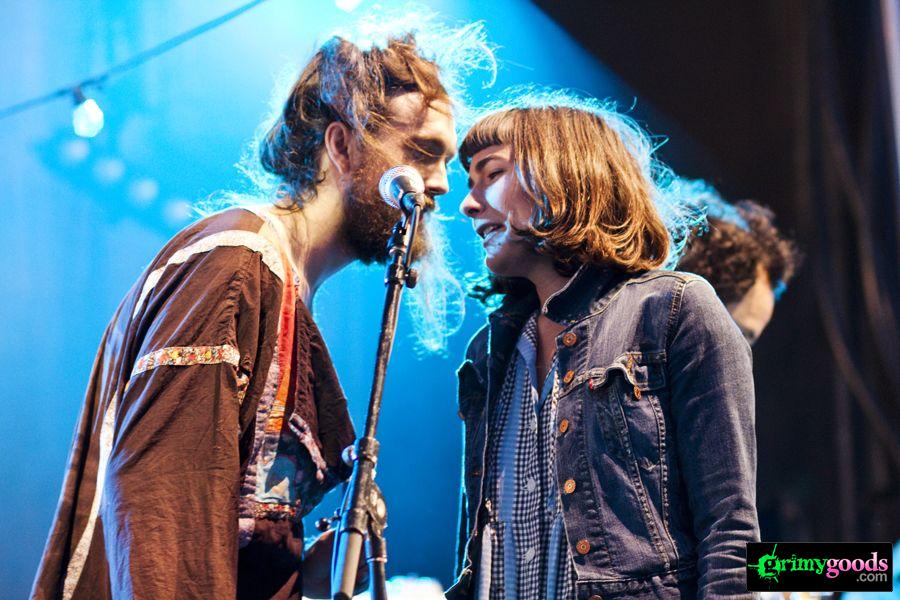 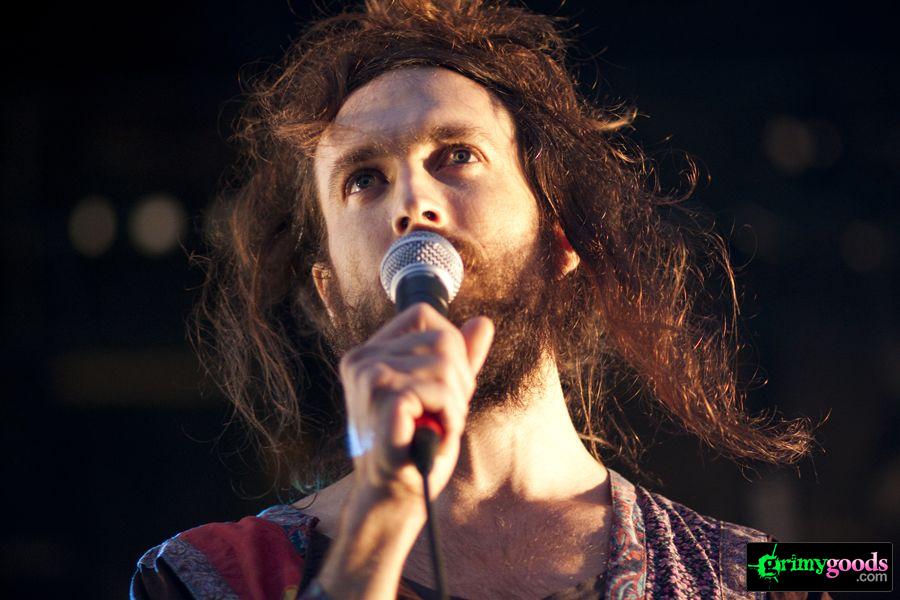 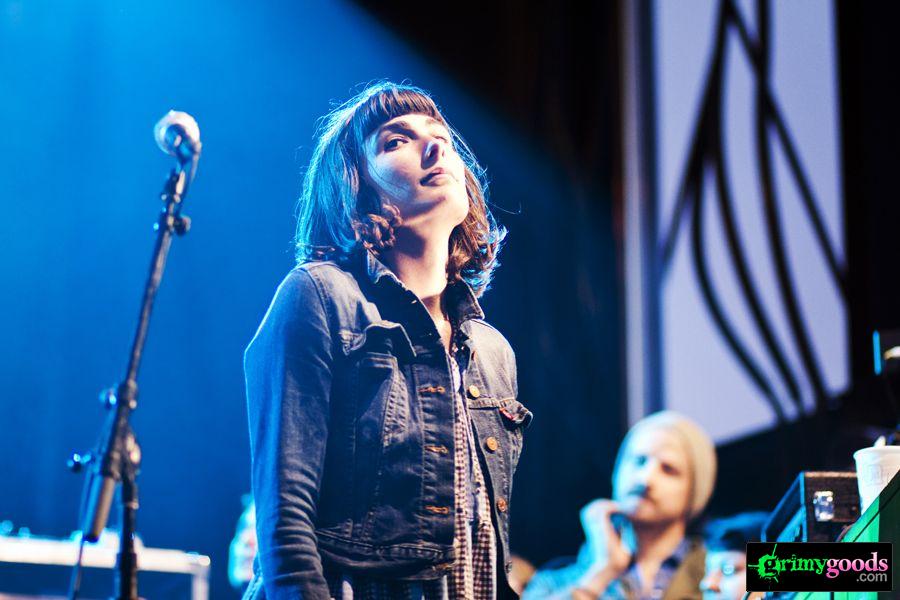 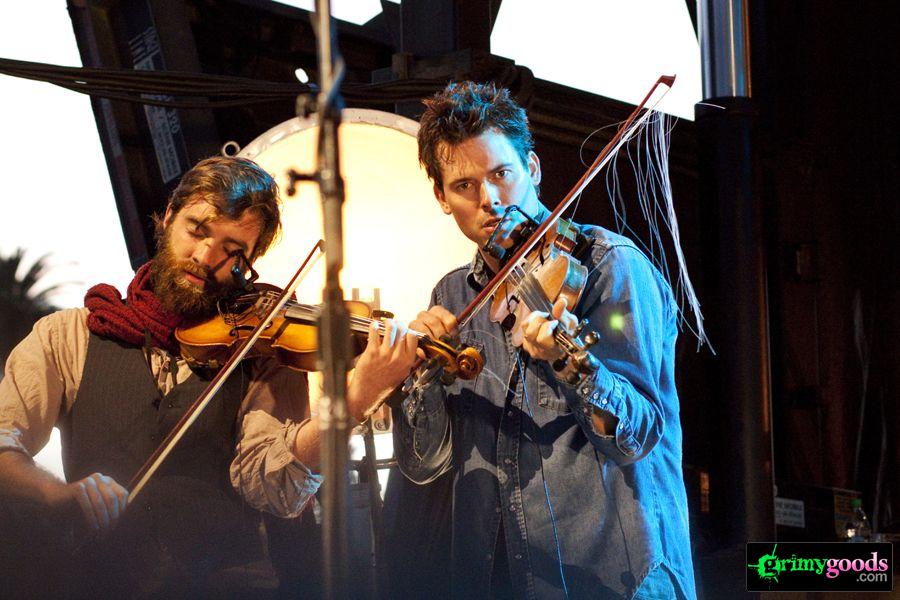 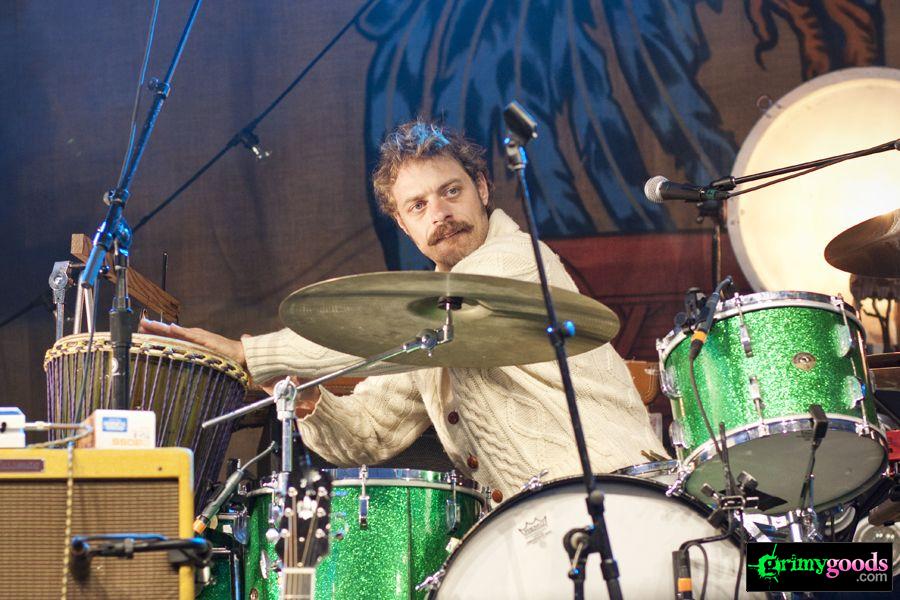 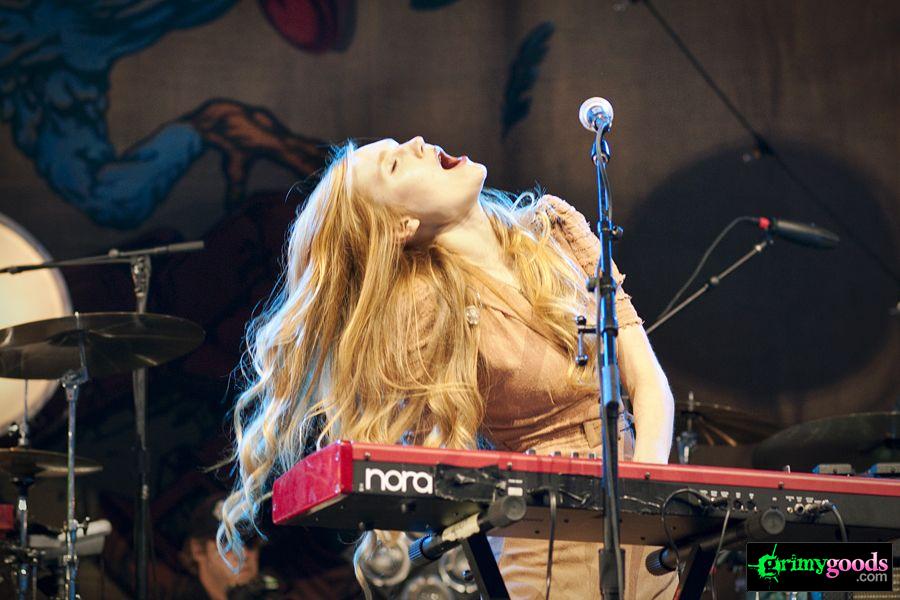 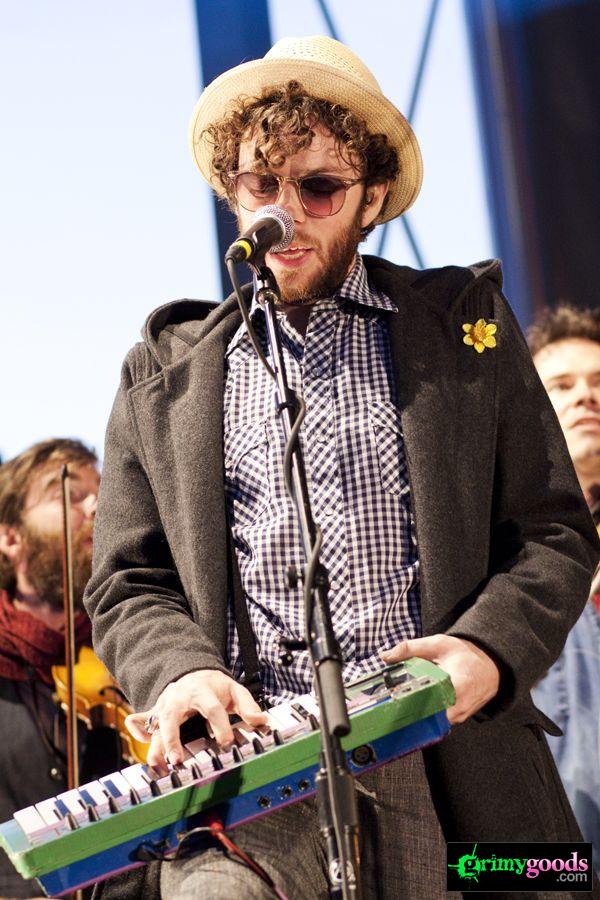 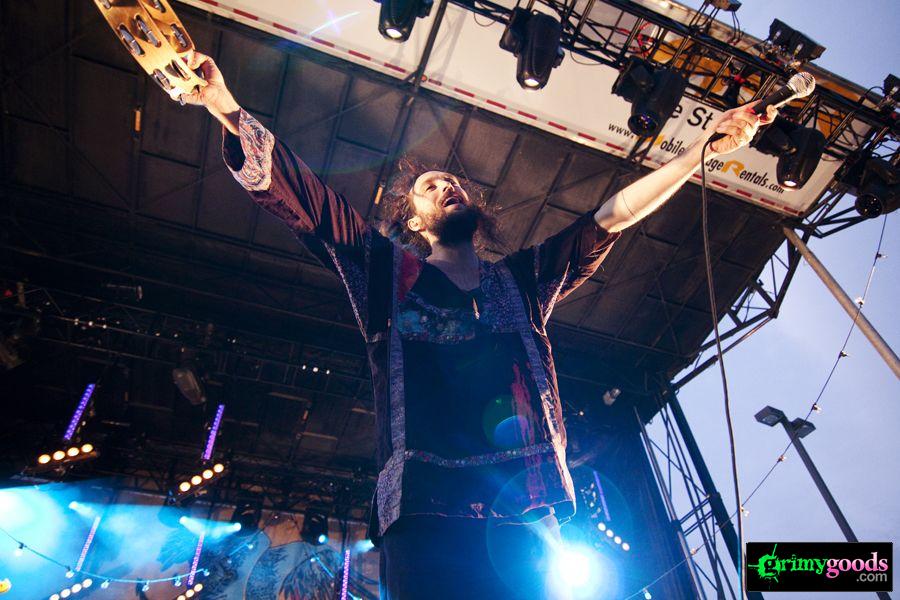 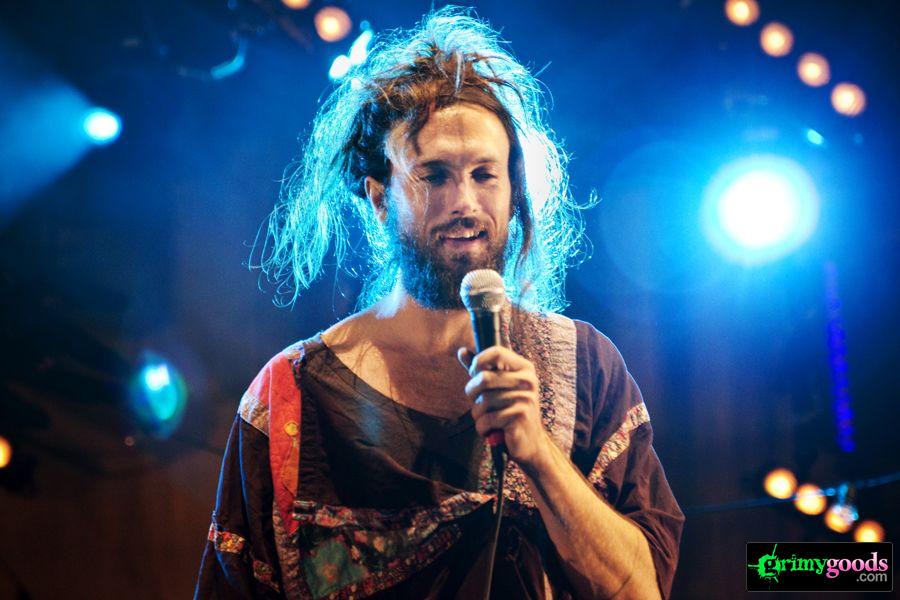 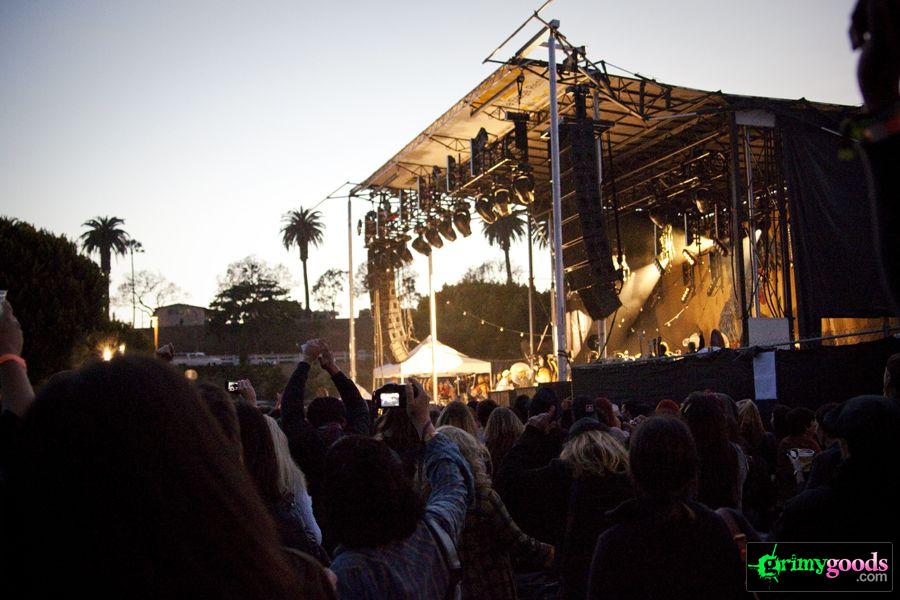