By far, Mumford and Sons were the ultimate highlight of the Railroad Revival Tour. Although Edward Sharpe & The Magnetic Zeros and Old Crow Medicine Show put on a bangin’ good time, Mumford absolutely reigned supreme.

Aside from being totally charming and adorable Brits, these guys really know how to throw down what sounds like a wholesome backyard hoedown. A Mumford show sure ain’t no fancy party, on the contrary, it’s actually quite the opposite. Shoes will fly off and bodies will go feral as they did in San Pedro at the Railroad Revival Tour. Mumford and Sons are exactly what every live touring band should be: an extraordinary display of talent that looks and sounds larger than life. These men definitely know their craft when it comes to blasting out a variety of instrumentation. They create such a cohesive feel-good sound that most multi-instrumentalists can’t pull off live. But Mumford does it with ease and sounds better live than on audio. Their album Sigh No More, which received wide critical acclaim totally doesn’t do these boys justice. Most bands sound great with the magic of studio recording, but Mumford surpass their studio sound with their live show — true musicians, a dying breed.

I was totally in awe when they played their debut single “Little Lion Man.” The boys had the entire crowd by their hearts as fans sang along softly to the honesty lyrics of this tune. It was an absolutely soothing and euphoric experience until the sloppy-drunk heifer next to me belched out an atrocious roar in an attempt to sing the lyrics in the most annoying of ways … it pretty much killed the moment and we moved to another location.

While Mumford played a handful of new songs that intrigued and pleased the masses, songs like “Whispers In The Dark” and “Awake In My Soul” still produced the most excitement. These guys create the most fascinating transitions. They commence many of their songs such as the aforementioned with sweet lulling ballads that transcend into something explosively epic. The boys will have you jumping, soul-clapping and stomping your feet before the songs ends.

With heavy twang-filled guitars toasted to excellence with accordions, keyboards and numerous other elements of big band sound, Mumford may be folk rock but they surely can handle their chops like any other rock and roll band with a fierce sound. I was totally surprised when band member, Ted Dwane lifted his heavy stand-up bass during the climax of “The Cave.” Holy shit! He just about pulled a 360 with that bass as though it were a light weight Fender.

Leaving the Railroad Revival Tour with a perm-grim, it was all due to the amazing performance by Mumford and Sons. These guys are surely something special and something that everyone needs to experience. I’m glad they did a last minute set-time switch with Edward Sharpe because Mumford closed up the Railroad Revival Tour in a riveting fashion that left fans talking about the experience for days. Another great show topping my best shows of 2011 list. 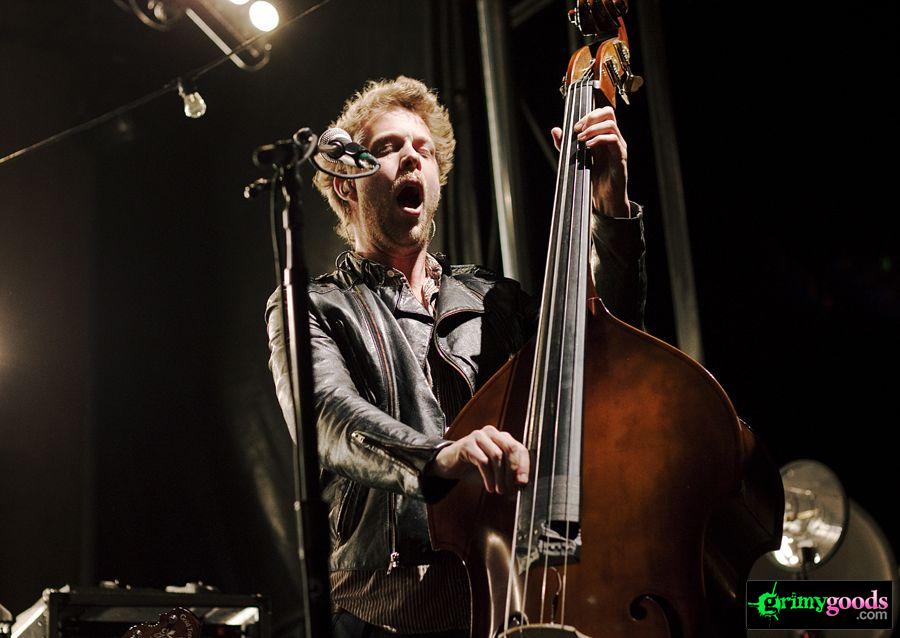 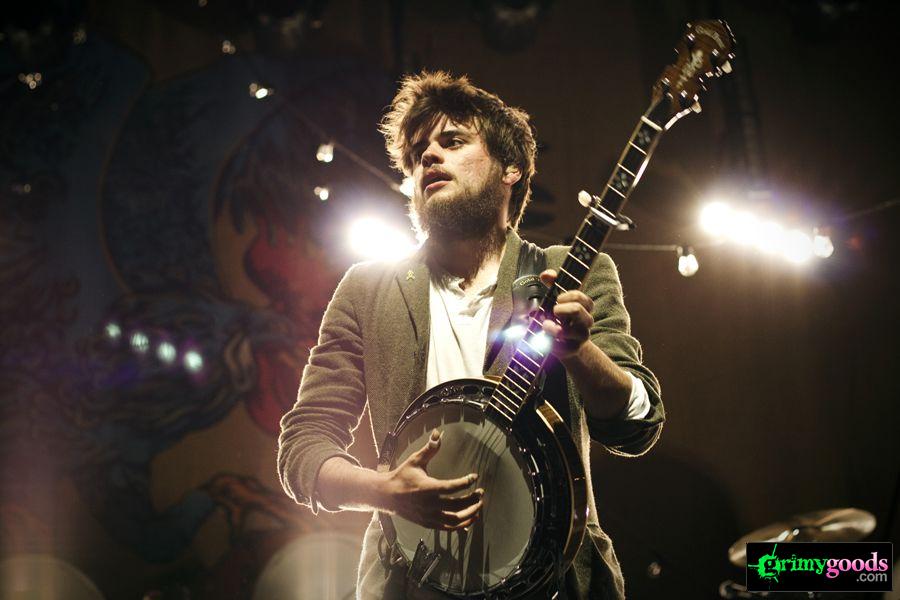 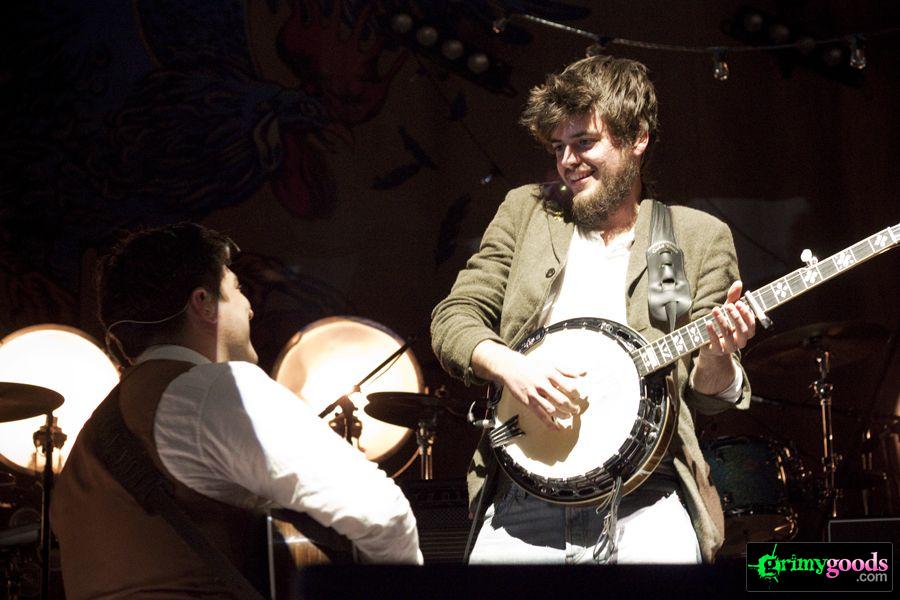 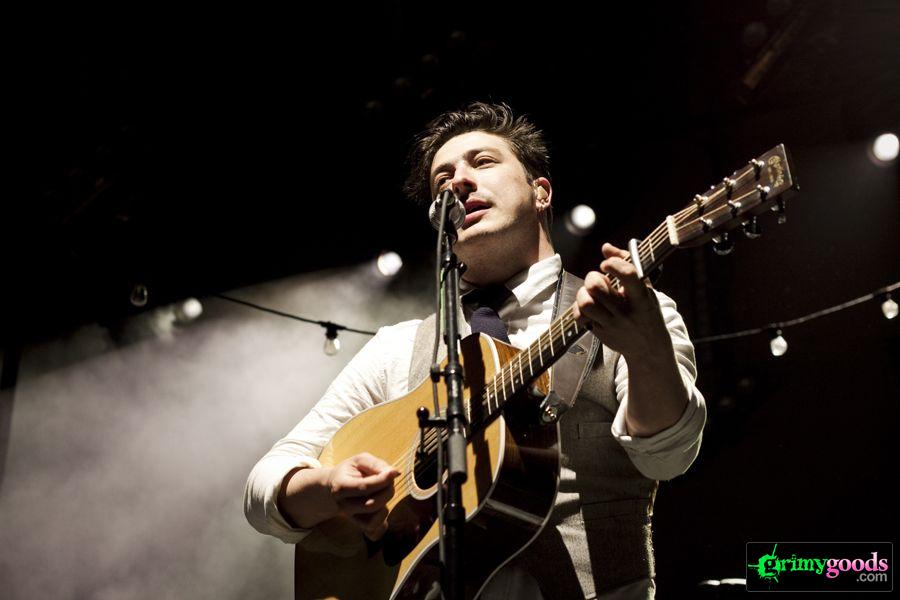 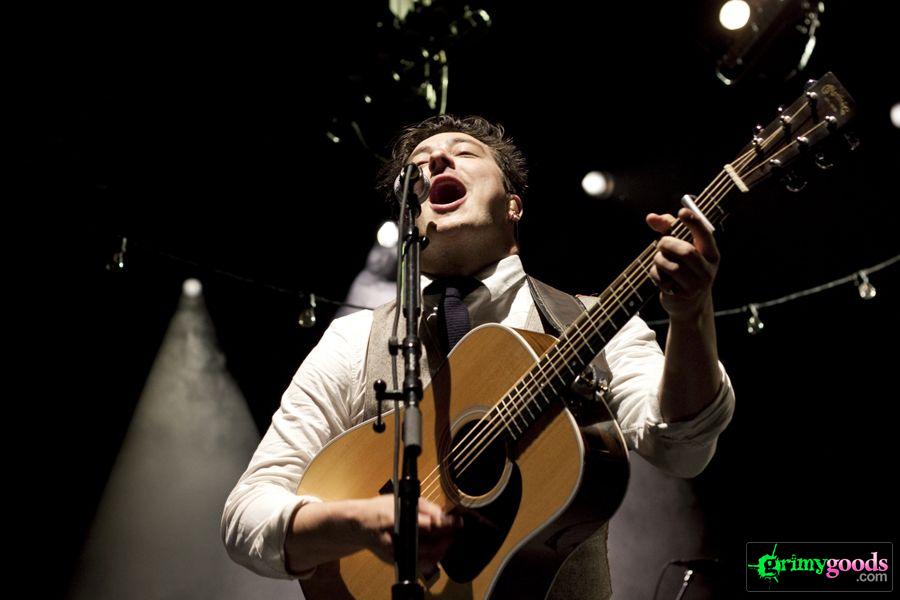 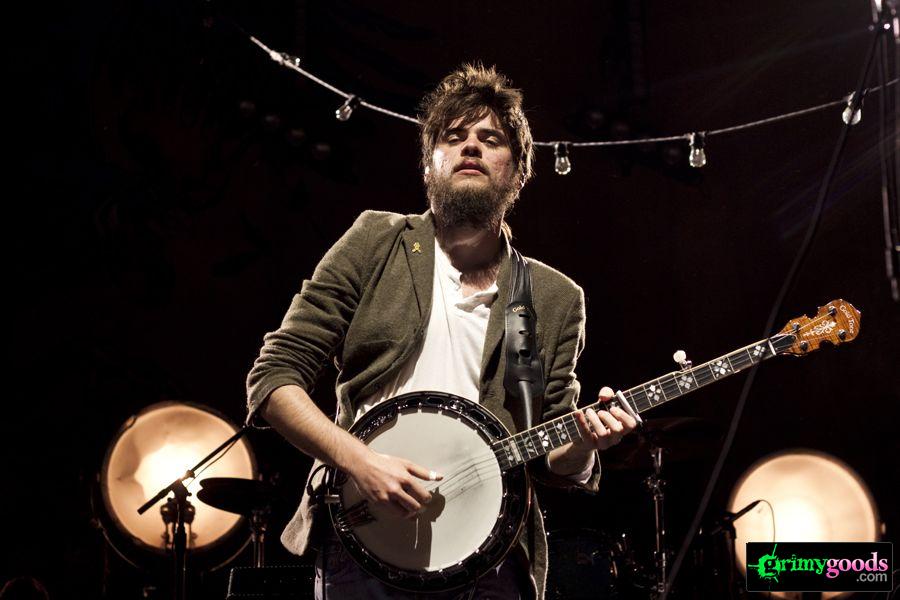 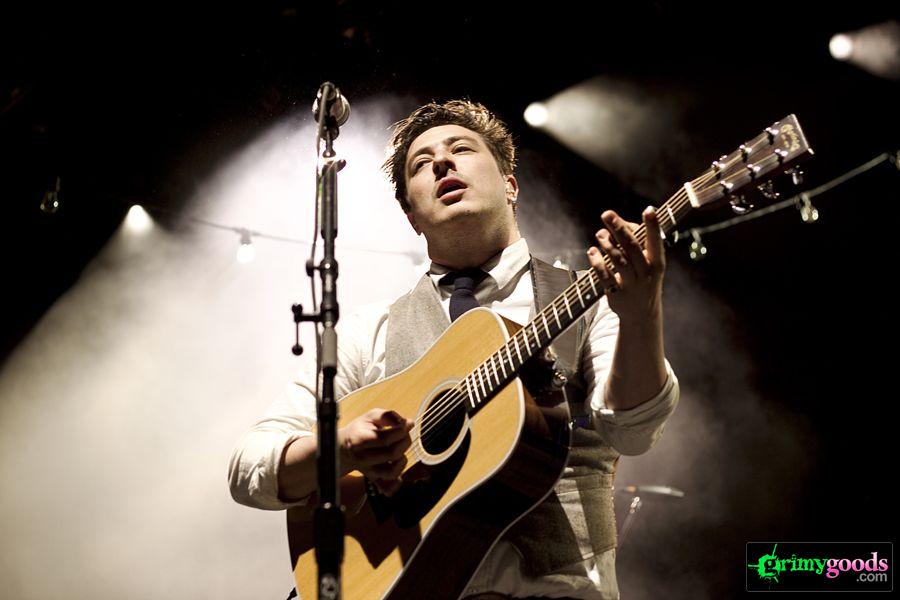 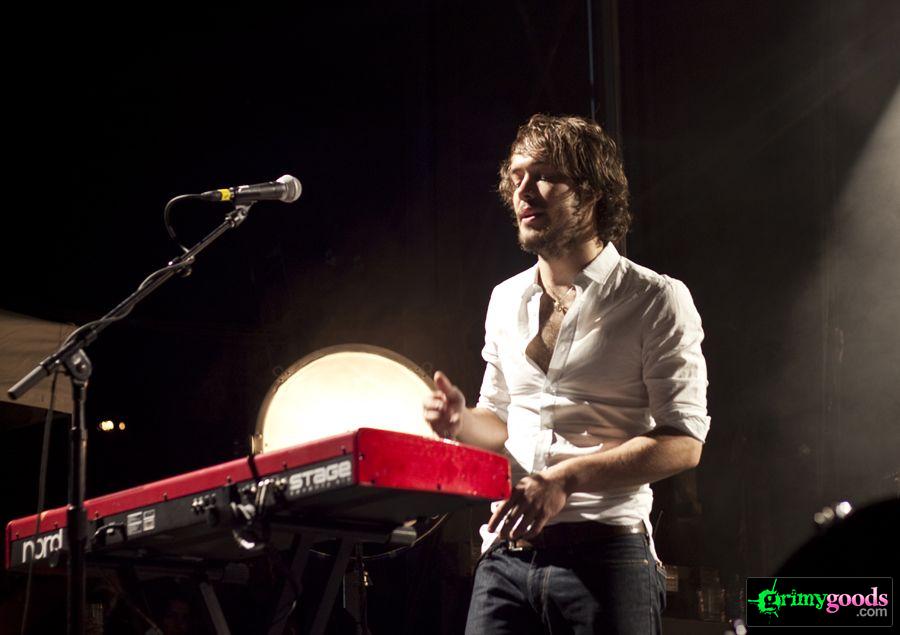 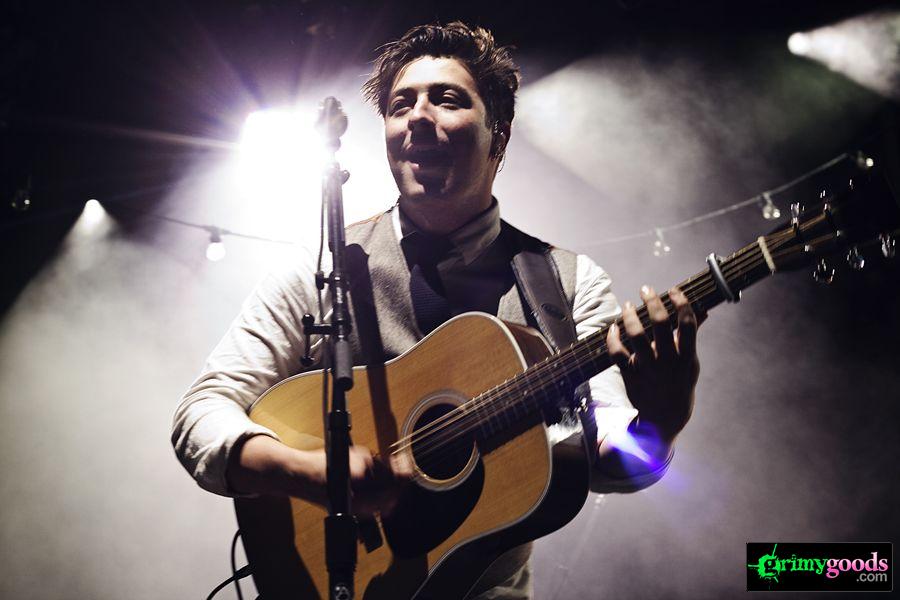 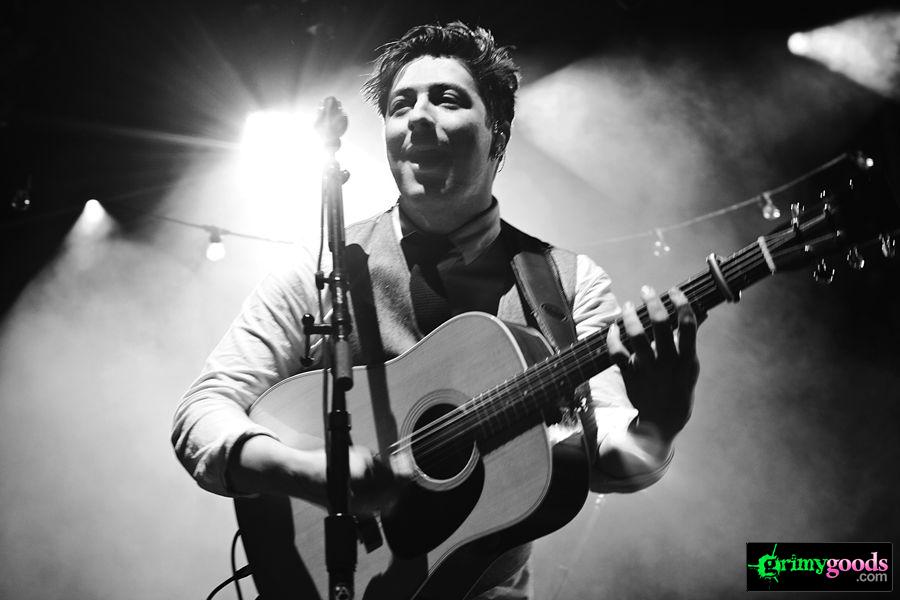 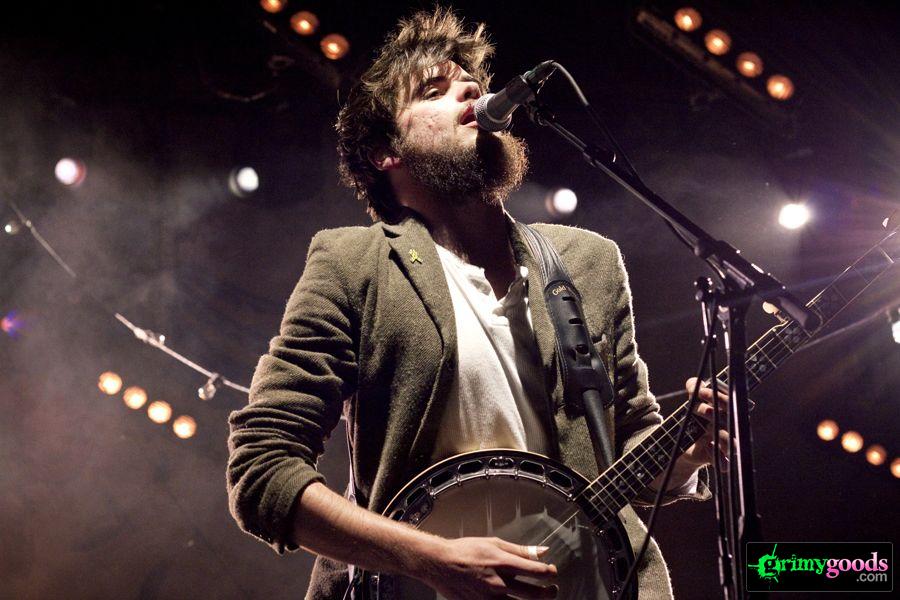 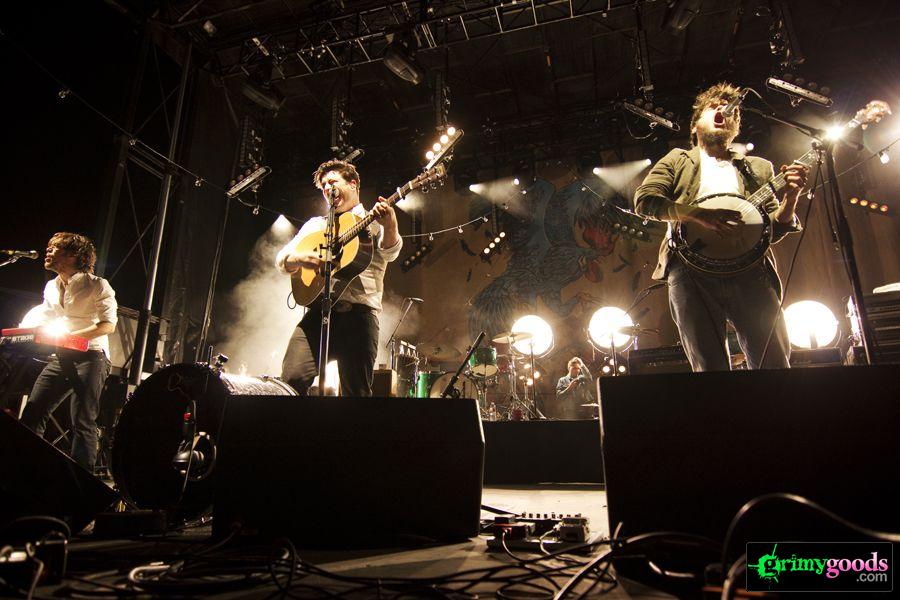 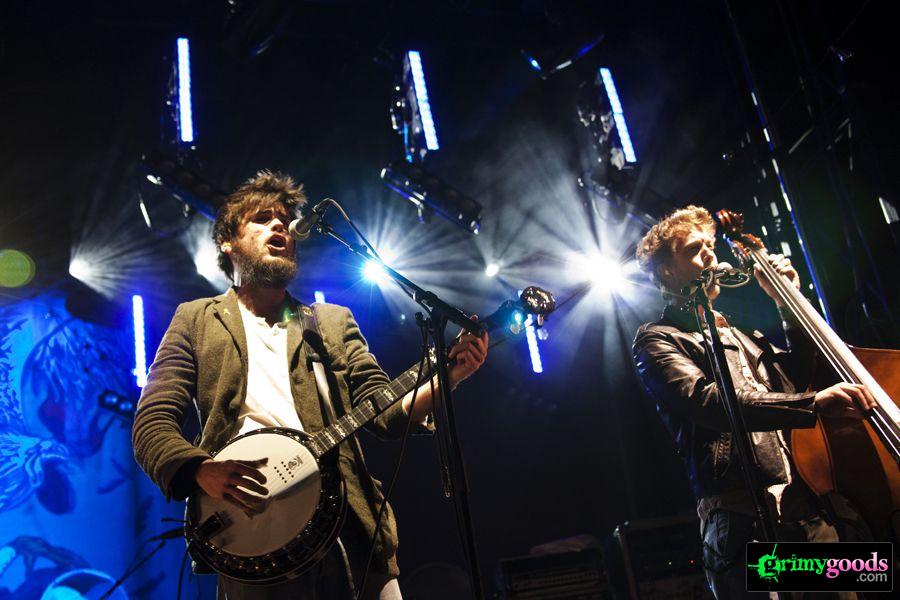 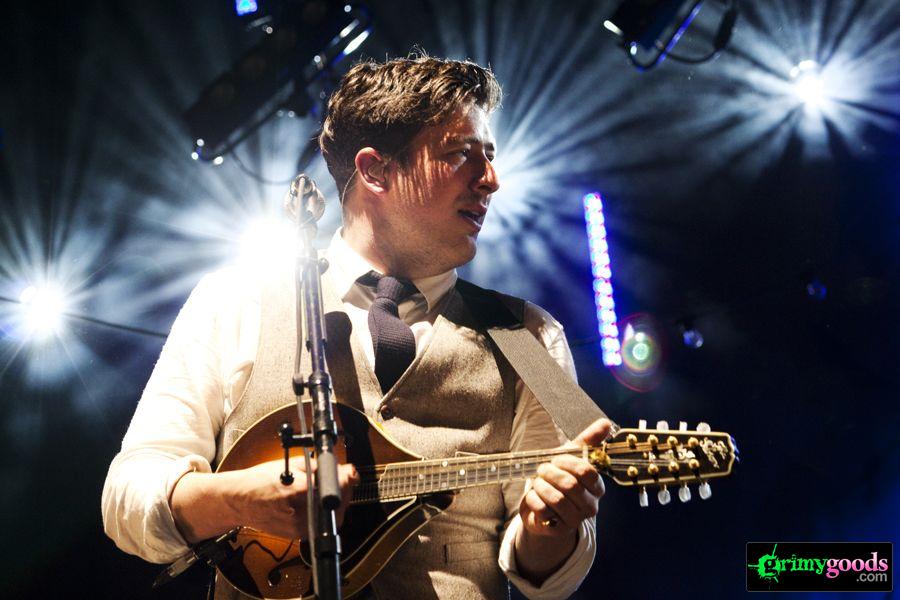 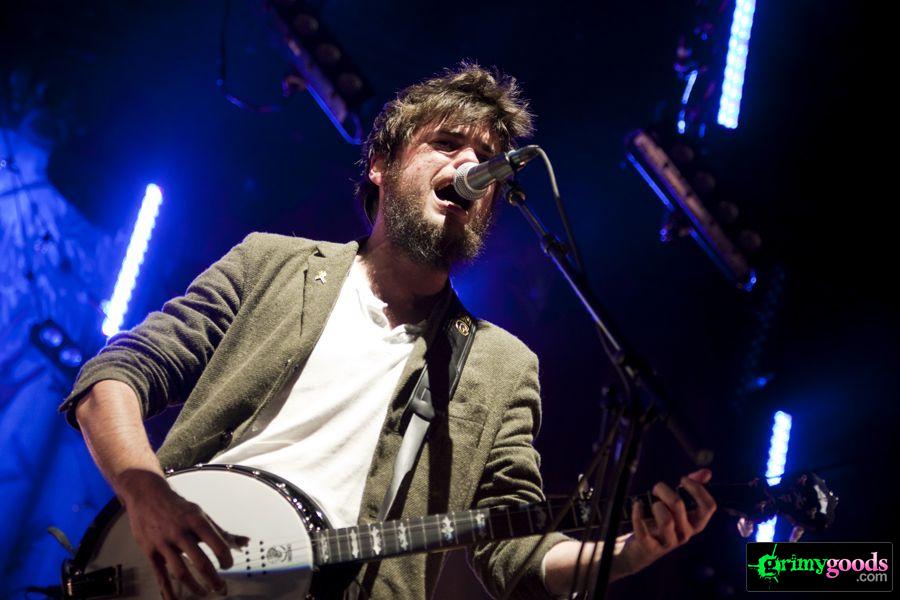 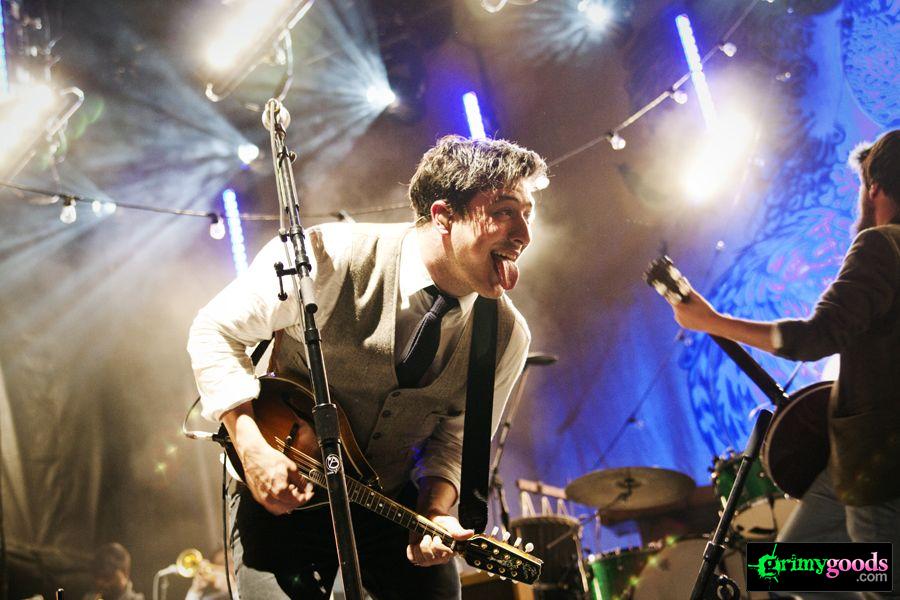 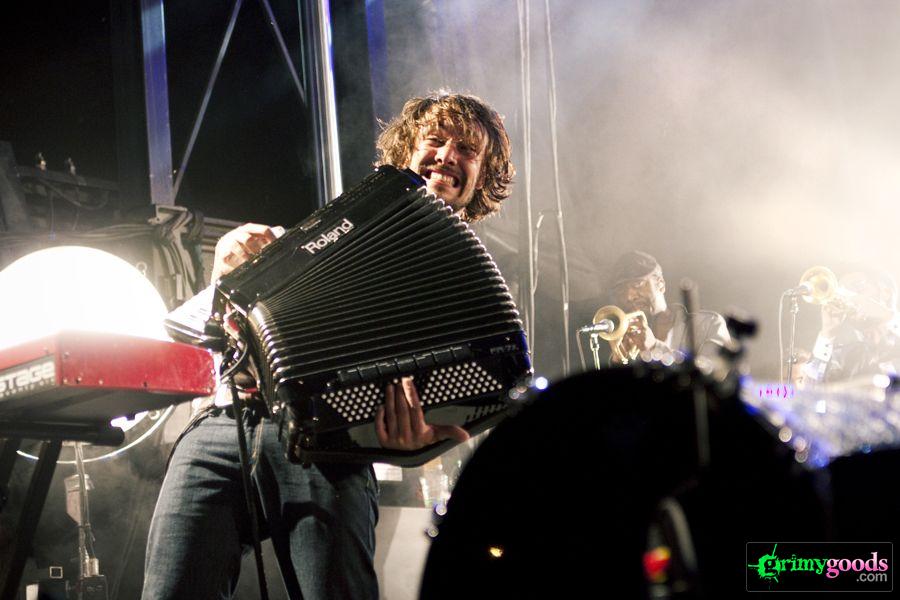