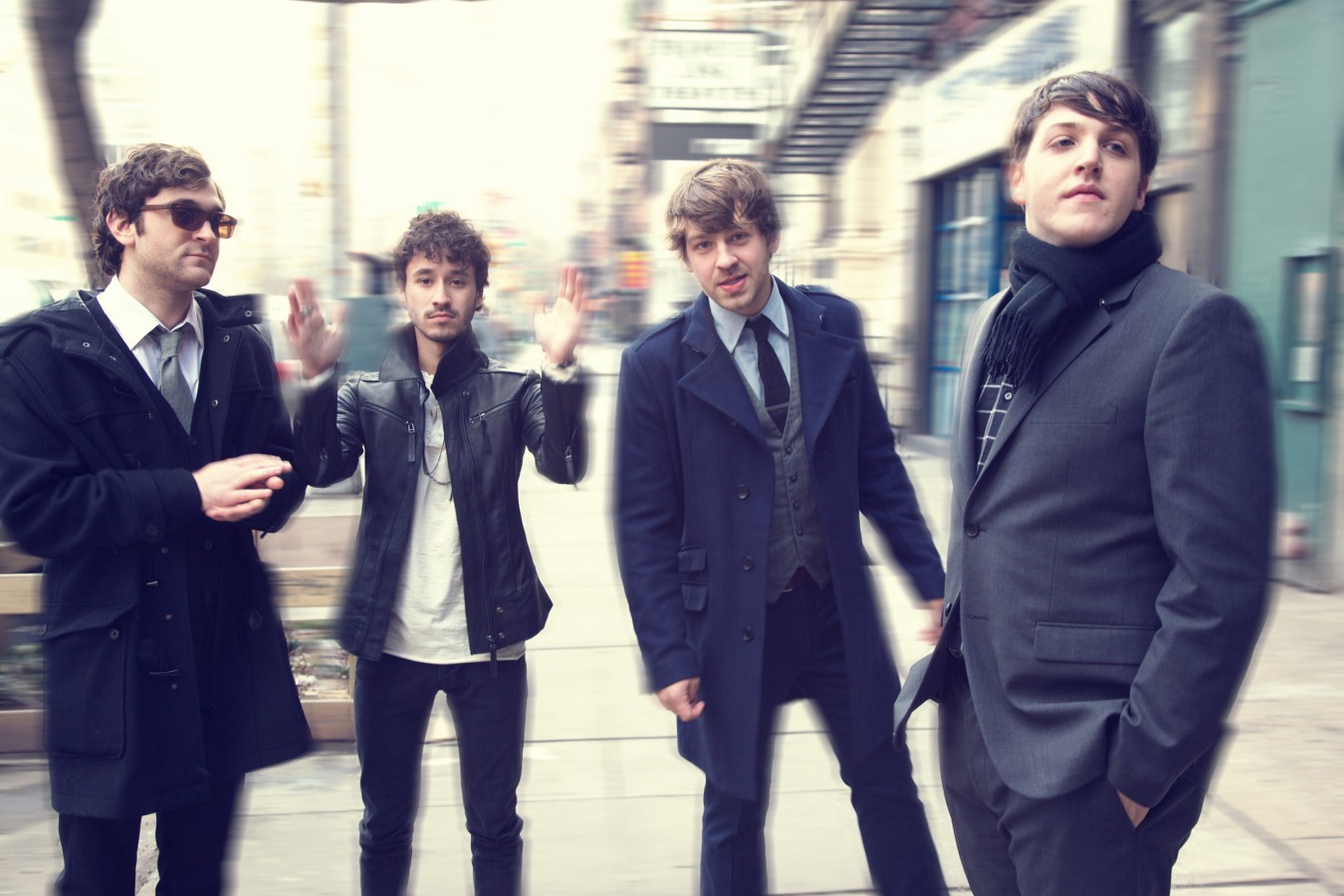 The Postelles’ self-titled debut album is drenched with bubbly and addictive ’50s rock ‘n’ roll vibes intertwined with a bit of ’60s pop—all with a modern twist. In an odd way, they sort of resemble an early Weezer (from their Blue album), but are more upbeat. The Postelles is full of a sort of first crush love, indie doo-wop nostalgia that’s reminiscent of problem-free yesteryears. The perfect music to take you back to your carefree days!

Comprised of Daniel Balk (lead vocals/rhythm guitar), David Dargahi (vocals/lead guitar), John Speyer (bass) and Billy Cadden (percussion), the friends formed The Postelles while in high school and toured around their hometown of Manhattan their senior year. After parting ways to become college graduates, the guys kept in touch and managed to find time to still do the band thing, which has led them to share the stage with the likes of The Kills, The Wombats, and Jack Penate as well as at major US festivals including Lollapalooza and Bonnaroo.

The Postelles includes a few tracks from their 2008 EP like the stellar and guitar-driven “White Night” that’ll have you singing along to the chorus after just one play; “Hey Little Sister” that’s a bit more rock-inspired but still has those dreamy vocals; and “Stella” that’s so very Strokes-like (think “Last Night”) that you might forget who you’re listening to for a moment.

“Boys Best Friend” is a very modern breakup song that talks about a girl leaving her boy for another girl, something that actually happened to Dan and Billy while in high school. The catchy and love stricken “123 Stop” will have you getting all Grease-like, doing the hand jive and all. “Sleep on the Dance Floor” is a loveable lullaby with an indie boy band form. Honestly, The Postelles can seriously be considered indie music’s equivalent to the ever-popular ’90’s boy band phenomenon…but in a good way.

The Postelles’ debut effort is a great summer album thanks to its non-stop perky tempo that never looses its cool. Despite some of its break up themes sprinkled here and there, it’s a pretty feel good album, making for a great summer soundtrack for all your sunny adventures!

Don’t miss The Postelles L.A. debut on Tuesday, June 28 at the Echo! They will be supported by Kitten, Pageants and Pan Am. You can purchase your $8 tickets via TicketWeb here! See you there! 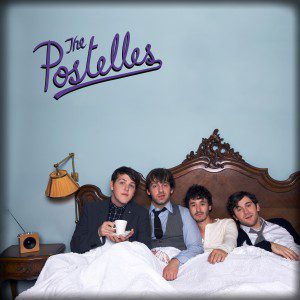