Hailing from Japan, experimental rock gods, Boris  took the El Rey Theatre by storm on Nov. 12, 2o11. Employing a unique blend of musical genres to create a sound like none other, the band impressed Los Angeles with their calm and cool demeanor, all the while exuding a badass, we-know-we-fucking-slay tone — and slay they did. Melding all the […] 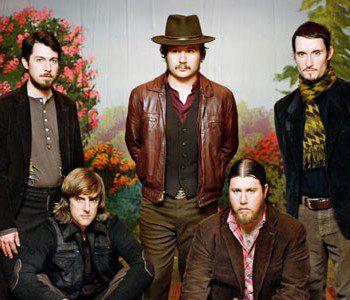 Contest: Win Tickets to My Morning Jacket with Sharon Jones & the Dap Kings at the Gibson Amphitheatre (Dec. 1, 2011)

Last week we ran a contest giving away two pairs of tickets to My Morning Jacket’s upcoming show at the Gibson Amphitheatre on Thursday, Dec. 1 with Sharon Jones & the Dap Kings. We mentioned we may have a couple more pairs of tickets up our sleeves and we do. THIS IS A FACEBOOK ONLY […] 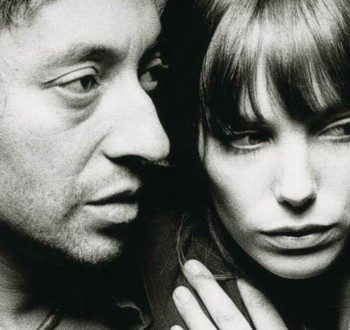 AN EVENING WITH JANE BIRKIN PRESENTING “SERGE GAINSBOURG & JANE VIA JAPAN” Wow, now this a beautiful and meaningful performance not to be missed. The renowned English actress and musician Jane Birkin makes her first Los Angeles concert appearance in seven years this Saturday, Dec. 3 at the Luckman Fine Arts Complex. The epitome of the […] 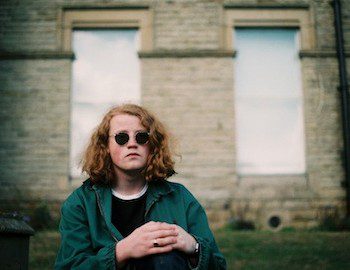 At first glance Louise Jones, aka Spectrals is a brassy-looking ginger who looks like he was plucked straight out of a J.K.Rowling story. His full baby face is soft and pubescent, and charming in a disarmingly fresh way. Equally enchanting and surprisingly romantic his debut full-length, Bad Penny — released on Slumberland Records is bewitching to say the […] 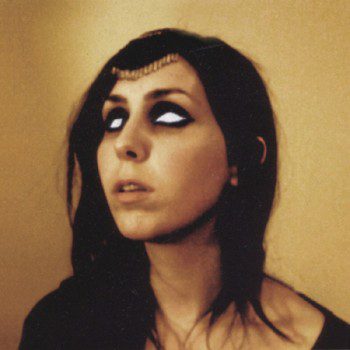 By far one of the best indie bands to come out of San Diego: The Black Heart Procession return to Los Angeles with a headlining show at the Satellite this Saturday, Dec. 3, 2011. Supporting the band will be one of our favorite L.A. artists, Chelsea Wolfe. This girl is straight up dark, sultry and badass. Aside from […] 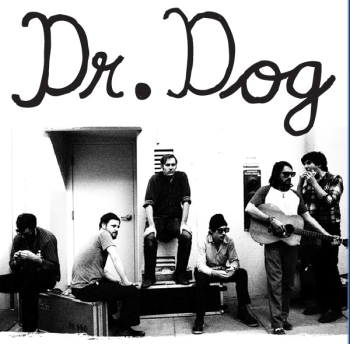 Dr. Dog make their way back to Los Angeles with a headlining show date at the Music Box on Feb. 10, 2012. With their awesome alt pop-rock strongly influenced by the ’60s, Dr. Dog’s earlier recordings show hold some deep lo-fi sound and pop sensibilities of indie rock bands of ’90s, such as Guided By […] 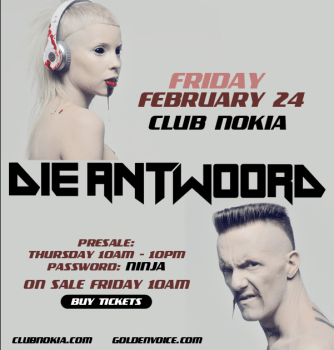 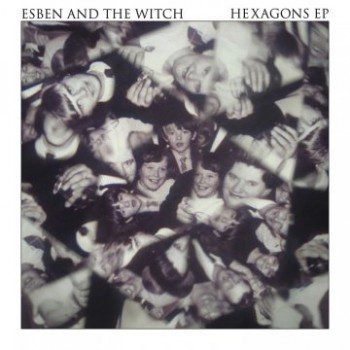 Esben and the Witch at SXSW 2011 – Photo: Sandra Burciaga Now this is the kind of music to practice your witchcraft to, perhaps a séance or just some deep meditation (probably the latter). England’s Esben & The Witch are all the mesmerizing dark things you seek outside of this bubblegum-indie pop infested sphere of […] 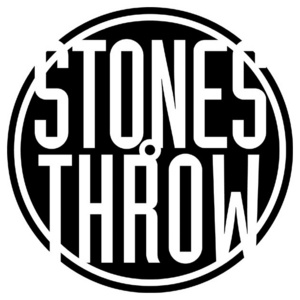 The Punch Brothers are bringing their dope bluegrass and whiskey-soaked tunes to the El Rey Theatre on Friday, March 9, 2012. From the mandolin, fiddle, banjo and more hearty instruments, the Punch Brothers thrown down the best progressive bluegrass hoedown you’ve never been to. We highly suggest you check out these guys for a damn good […]