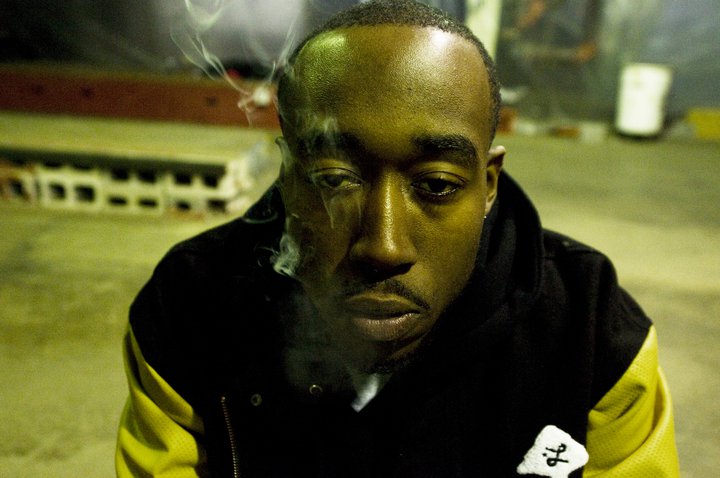 Hip-hop up-and-comers Fashawn, Blu and Freddie Gibbs are embarking on a West Coast tour with DJ Exile, providing fans with nothing but fresh beats and slick rhymes! Fashawn is one of hip-hop’s rising stars, having already graced many mag covers, toured the world and put out some dope albums filled with his gritty, street-oriented and intelligent rhymes. On the same path to success is Freddie Gibbs, who hails form Gary, Indiana. His hardcore mixtapes have struck a chord with diehard fans as he continues to impress with his lyrical prowess and just signed to Young Jeezy’s CTE label. And Blu is pretty damn fresh. He’s a Long beach local and we just saw him at Rock The Bells and was one of our favorites!

We’ve got some tix to give away to our hip-hop fanatics out there. The concert will be making its way to the Glass House on Sunday, December 11, with tix selling for $12-$15. But we have some comps to give out to the all-ages show thanks to our pals at the Glass House, so enter the contest below for a pair of free tix!

You must have a Twitter or Facebook to enter the contest. First make sure you’re following Grimy Goods on Twitter here and/or “like” our Facebook page here. We’ll pick winners on Thursday, Dec. 8. The winners will be direct messaged on Twitter or contacted below their contest entry comment on the Grimy Goods Facebook page. Winners will have until noon Friday, Dec. 9 to claim their win or the tickets will be forfeited. To increase your chances, enter the contest both ways!

Via Twitter: Who are you most excited to see at this show! Be sure to send your Tweet to @GrimyGoods, mention the rapper of your choice at “@TheGlassHouse” and use the following hashtag in your Tweet: #ContestGibbs

Via Facebook: just leave a comment on the Grimy Goods Facebook page  telling us who are you most excited to see at this show. Be sure to mention the band of your choice at the Glass House so we know which contest you’re entering!

For more cool shows coming up at the Glass House, click here. To enter other Grimy Goods contests, click here.