Edward Sharpe & The Magnetic Zeros at the Railroad Revival Tour – Photo: Wei Shi We don’t post every show that’s going on every night (in or around L.A.) we just post the goods according to our collective knowledge. We’re music elitists at heart but we try our best to keep an open palette of taste with an […] 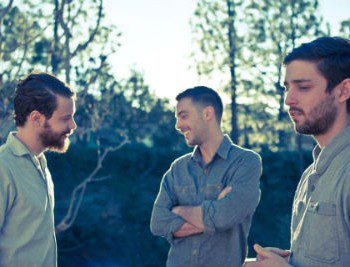 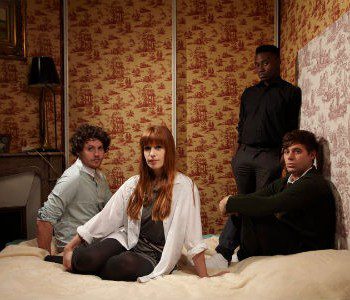 U.K.quartet Metronomy come to the El Rey Theatre on Thursday, May 3 to kick some arse!  The indie electro pop that these Brits put out is downright smooth and will have all you dance floor movers shakin’ in your boots.  With their new album The English Riviera out now and Ben Browning (bassist of Cut […] 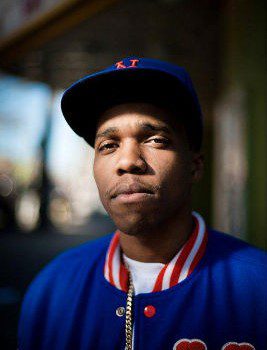 Curren$y hits the Fonda Theatre on Tuesday, May 1st.  The New Orleans hip hop MC is a real live wire, who is all about living life to the fullest and spittin’ rhymes about it that burn bright with lyrical fire.  He brings The Jet Life Tour 2012…Direct Flight  to life on stage for one night only.  With the likes […] 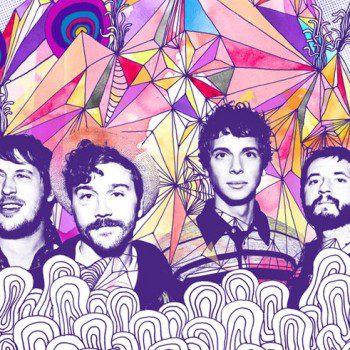 Contest: Win Tickets to Portugal. The Man at Fox Theater Pomona – May 5, 2012

Portugal. The Man at El Cid – Photo: Wei Shi Portugal The Man is pure sexy rock that makes you wanna make out in vintage cars. Guns blazing these all American boys mix bad boy blues with beyond cool alt. rock and the result is purely orgasmic. Luckily for us Los Angelinos they will be […] 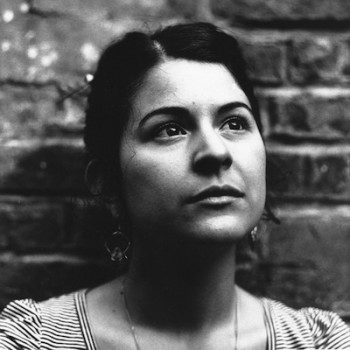 Indie folk singer Mariee Sioux has come out with her sophomore effort, Gift For The End, just released in the U.S. on April 17, 2012 on Whale Watch Records. This album marks a definitive shift into an increasingly complex yet subtle patchwork of songs that call for patience and careful listening. Sioux’s 2007 release Faces […]