Psychedelic blues, rockers, Radio Moscow put on a hell of a rock show on Friday, March 30 at the Satellite. Over the years we’ve seen Radio Moscow go through a series of line-up changes, but one thing that has always been solid is the presence of frontman, Parker Griggs. The man has some serious blues bravado. Making his guitar wail with chords so righteous, Griggs had the entire audience in awe with his classic solos. With flowing manes that headbanged in synch as though it were a metal show, collectively, Radio Moscow rocked the crowd as though it were a summer festival in ’72.

The latest addition to the crew, bassist, Billy Ellsworth played some shreddy bass. Did you see those fingers? Long, lean and quick—Ellsworth had one of our staff members about to drop her panties. But seriously, great bass player. He was smooth and stealth, rockin’ those basslines as though he were handling a guitar.

Also a new addition to the power trio, drummer, Lonnie Blanton kicked out the jams—hard-style. Although his face was concealed by his rocker hair about 70 percent of the time, dude was like the Tasmanian devil behind his kit. Providing a pulsating foundation to bob our heads to, Blanton kept the beats rolling so the hips could keep shaking.

Altogether, an amazing show which even the king of wallflowers would cut a groove to; you couldn’t help but let the rock and roll take your over and dance to the music. 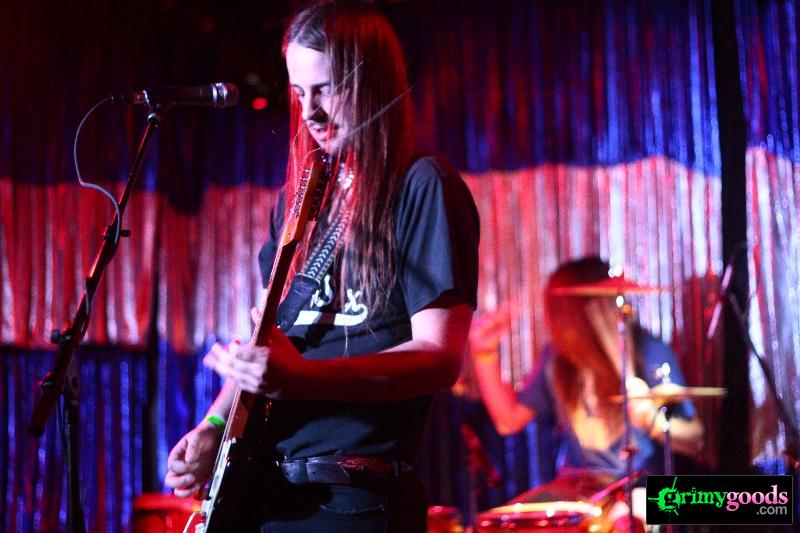 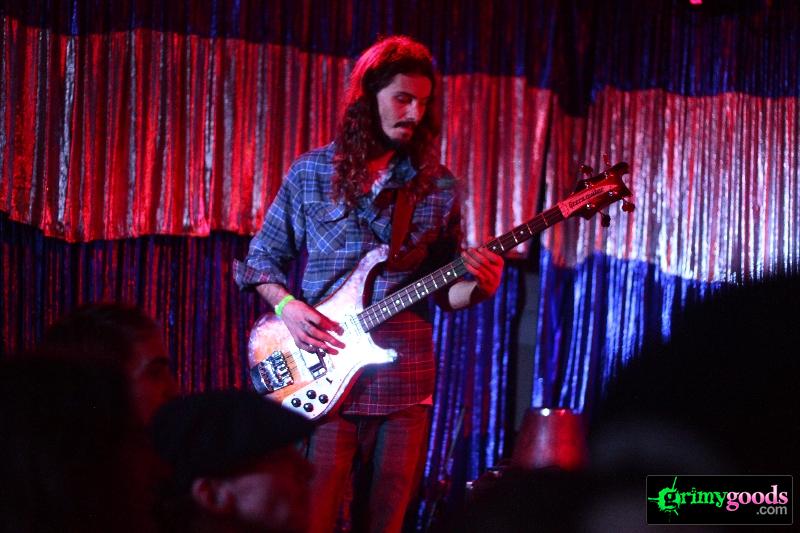 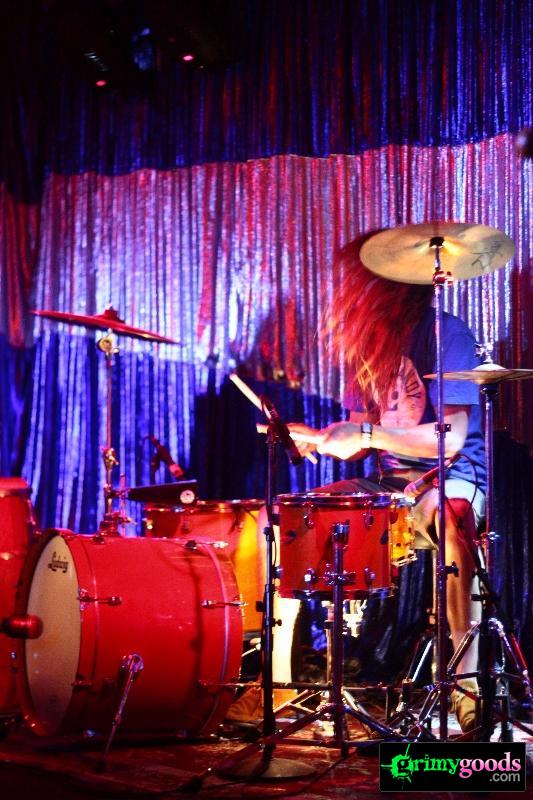 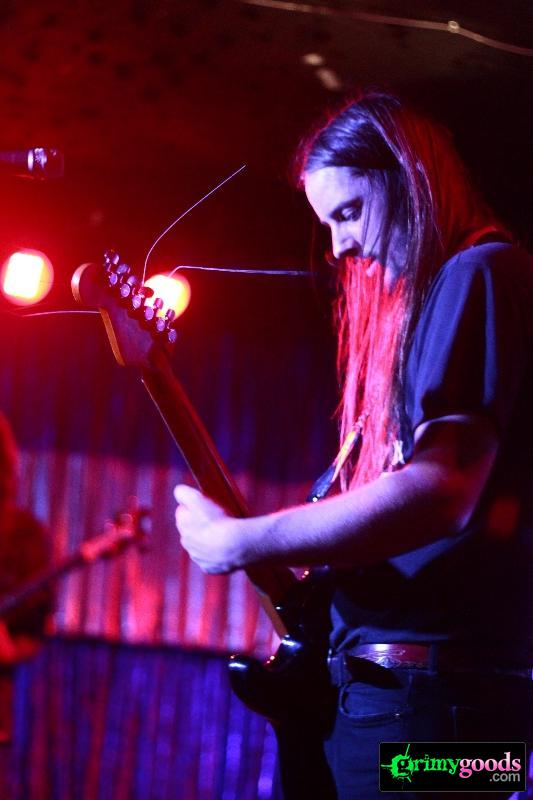 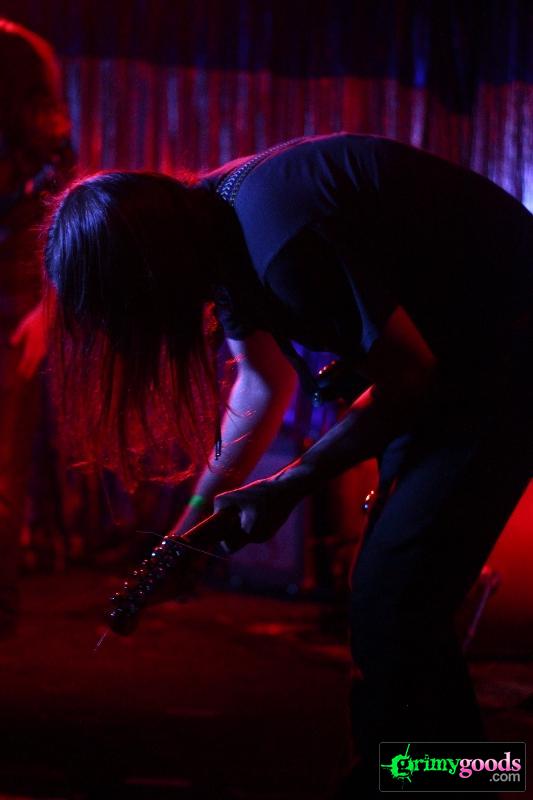 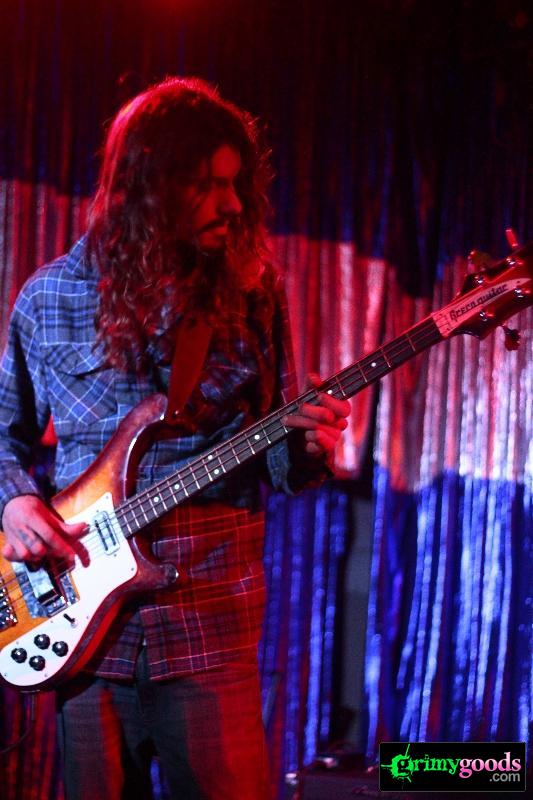 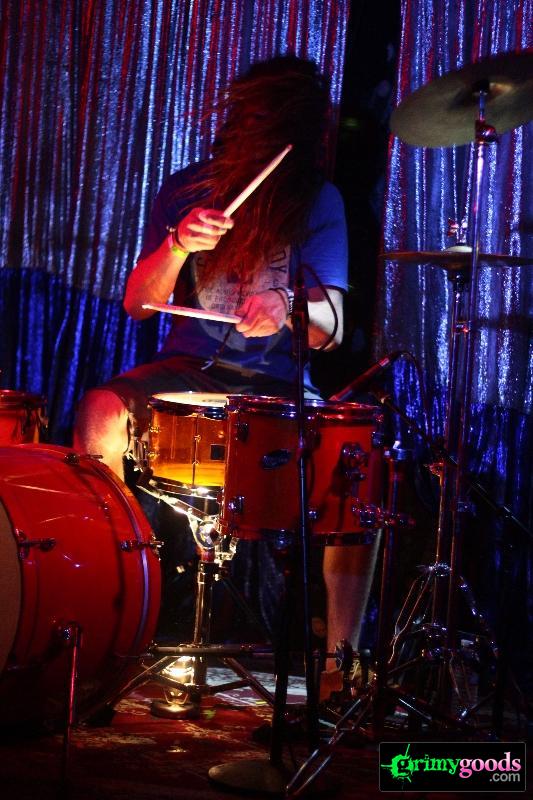