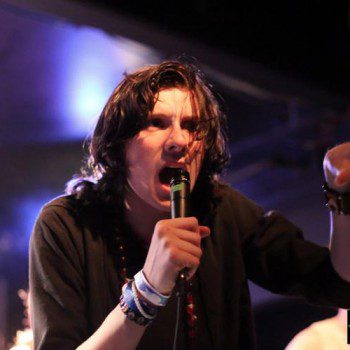 It’s been a while since I’ve seen the Echo so packed, but Foxygen sold-out the venue this past Friday with support from Sam Flax. The night was music perfection. Check out our photo gallery below! Photography: Dominoe Farris-Gilbert   FOXYGEN SAM FLAX Click through the photo gallery below for more photos of Foxygen with Sam Flax at […] 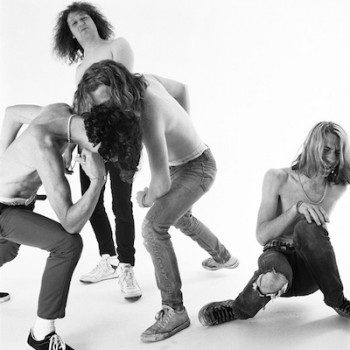 This April marks the 25th anniversary of Mudhoney and Sub Pop Records. We owe it to Sub Pop records to house Mudhoney, and there could be no better band to represent the label, past, present, and future. Two and a half decades later, Mudhoney remains implanted onto our brains and it even seems the band […] 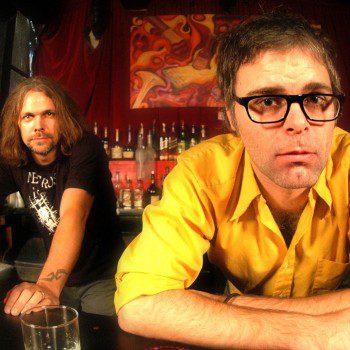 Local H is a two-man band releasing their seventh album, titled Hallelujah! I’m a Bum, produced by metal guru Sanford Parker. Their first leg of their U.S tour begins in their hometown of Chicago. Their newest album focuses on divided political climates that exists in the U.S and around the world. Many of their songs […] 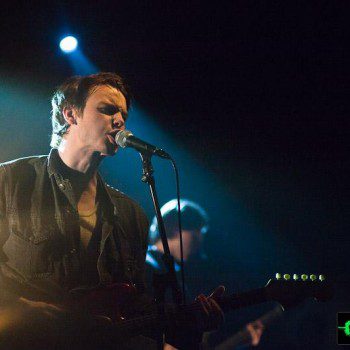 Bringing back that raw hardcore-punk sound of the 80s where DIY ethics were king, ICEAGE traveled all the way from Copenhagen, Denmark to headline a show at the Echoplex last night. Although there was some crowd-surfing by font-man, Elias Bender Ronnenfelt — the crowd was surprisingly mellow. We though it would be crazy! Regardless, it was a cool show! Check out […] 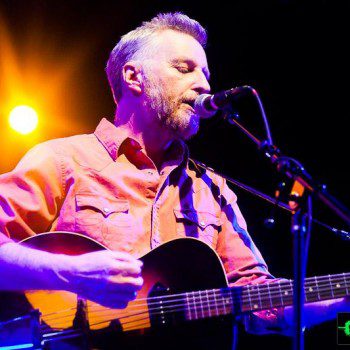 Full of charm and endless wit, the legendary Billy Bragg graced Los Angeles with an amazing performance at the El Rey Theatre. Opening up for Billy was  Australian folk rock and blues singer, Kim Churchill — he absolutely shredded. You can scroll down to view photos of his performance. From fight songs to love songs, Billy seamlessly […] 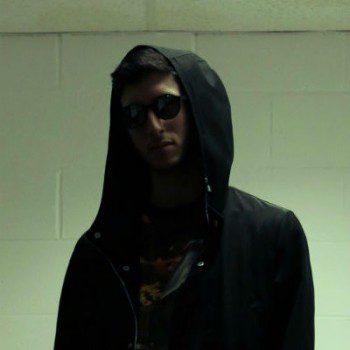 Shlohmo (aka Henry Laufer) brings the debut of his Live A/V set to the Fonda Theatre on Saturday, April 6.  The refiner of lo-fi beats and found sounds wraps up his Laid Out Tour with this hometown show, in support of his March 2013 EP release of the same name, so expect it to go […]