Yesterday, on one of the biggest drinking days in America (Cinco De Mayo) kicked off the 1st annual Psycho De Mayo, Orange county’s first psychedelic music festival. Although there were many festive party-goers in the area solely for the Cinco De Mayo celebration, the Downtown Santa Ana Arts District transformed into a center of psychedelia. From psych hippies, to confused Mexican locals, and even your crazy cult-esque Jesus worshipers with their abrasive picket signs that read “Warning … Hell Awaits You” — nothing could bring down the positive vibes bustling about Psycho De Mayo. There was just too much mind-expanding music to let any close-minded lurkers bring fans down. In fact, I think the show-goers got a kick out of the Jesus freaks.

Headlining the Mecca Stage in the Yost Theater were Black Mountain from Vancouver, A Place to Bury Strangers from New York, Dead Skeletons from Iceland, and Los Angeles’ own Dead Meadow. Supporting them were Sleepy Sun, MMOSS, Dahga Bloom, and more!

Psycho De Mayo featured over 30 bands, on 3 stages, with a melting-pot of unique vendors, art installations, pop-up shops, and giveaways throughout the day. It seemed like a decent turn-out with no serious organizational problems that we noticed, and show-goers were more than pleased with the stellar musical line-up of talent. It was a rad inauguration to a festival we look forward to attending once again in the near future. Nice work, Thief!

A Place To Bury Strangers

Mr. Elevator and The Brain Hotel

The Burning of Rome

Click through the photo gallery below for more photos of all the bands and fans at Psycho De Mayo. 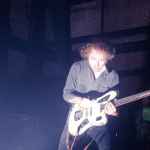 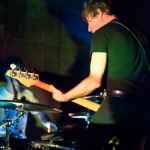 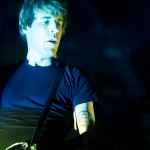 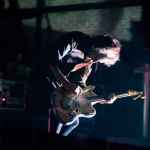 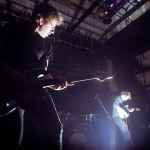 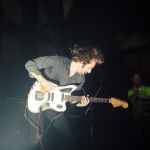 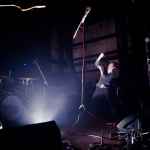 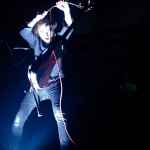 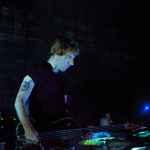 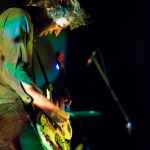 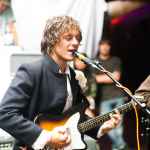 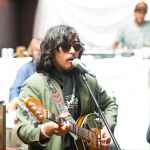 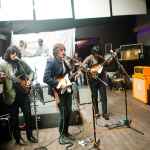 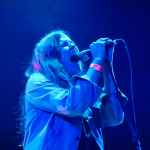 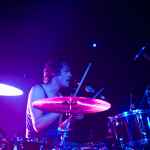 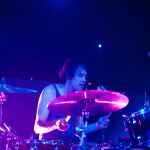 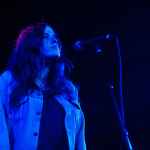 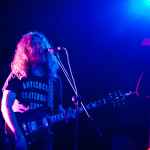 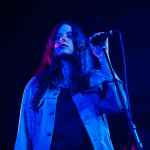 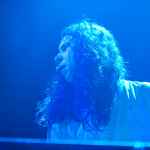