Hunx and his Punx had three L.A. shows this past week, but the line-up that absolutely took reign was this past Thursday’s gig at the Echoplex. Performing with support from L.A.’s Cherry Glazerr, Criminal Hygiene and Upset, Hunx and his Punx’s high energy, punk n’ roll sound is nothing but good times, which is why their show is always a must-see. Performing songs from their their newest album — Street Punk — as well as some dirty fun songs from their prior albums, fans took advantage of the mayhem with some crowd surfing and stage dives. Per usual, front-man Seth Bogart always drops jaws at his shows. He got the crowd crazy a few times by pulling his pants down, taking his shirt off, stuffing PBR down his crotch, and teasing the security. He is close to a perfect punk rock front man. The kids loved it! And so did Black Flag’s Keith Morris. He was spotted in the crowd enjoying the stage antics and sounds.

Our favorite high school darlings, Cherry Glazerr were a surprising second support! We once did a Grimy T.V. interview with these lil teen supremes, but had to pull it since their parents weren’t too stoked on their experimental dark sides (if you know what we mean …). Cherry Glazerr kicked off with a rough start, stopping and restarting their first song, but they soon rolled smoothly into their mellow 60s reminiscent stoner pop tunes. Gotta love their teen angst songs about pizza, boys, lipstick and milkshakes.

Criminal Hygiene always bring the heat with their raucous garage-punk that seems to drive the kiddies and old folks wild. They were really tight. The bass player and guitarist switched instruments and traded off on vocals throughout the set.

Los Angeles all-female newbies, Upset, kicked of the night with their Jawbreaker-like tunes and vibes. In case you’re unfamiliar with Upset, the band is composed of Patty Schemel (ex-Hole drummer, and also in the kick ass band, Death Valley Girls), Ali Koehler (ex-Vivian Girls & Best Coast), and Jennifer Prince (lead guitar/vocals). What’s cool here is that Koehler is a drummer, but with her new band Upset, she takes center stage as the lead singer and on guitar. Not too bad of a line-up especially since she got kicked out of Best Coast a few years ago.

For more photos of all the bands, click through the photo gallery below! 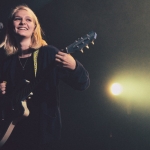 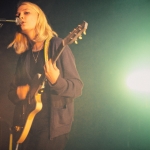 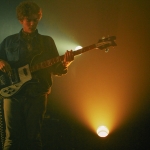 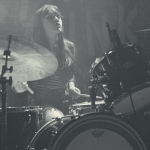 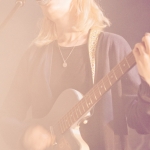 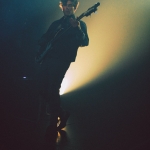 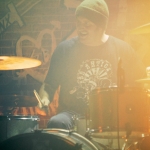 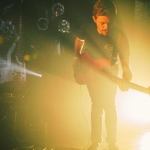 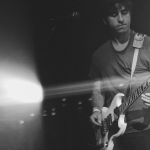 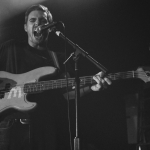 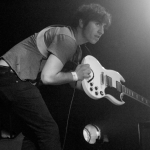 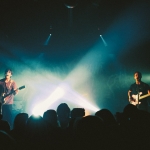 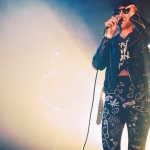 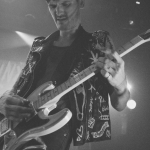 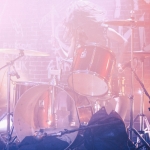 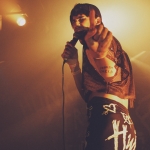 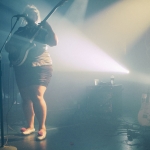 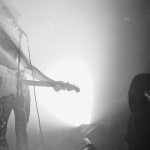 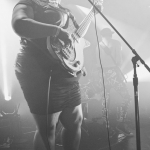 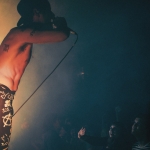 One thought on “Photos & Review: Hunx & His Punx with Cherry Glazerr, Criminal Hygiene & Upset at Echoplex”