This past Thursday and Friday, San Francisco based garage/psych/punk band, Thee Oh Sees played two back-to-back sold-out shows at the Eagle Rock Center for the Arts. The first night was a 21-and-over show, while Friday night’s gig was a 21-and-under performance. With the Friday night show being the last show of the tour, you knew that all the bands were going to get a bit wild.

First up were Austin based punk band, The OBN III’s. This five-piece unleashed a fury of classic 70s style punk rock a la the Ramones and the Stooges. Frontman, Orville Neeley demanded the attention of the growing crowd by jumping down off the stage and singing in the midst of the crowd.

With the crowd warmed up and got ready to party, Minnesota grange/surf/psych/punk band, the Blind Shake took the stage. This three piece blasted through their finely tuned set with some coordinated footwork between brothers Jim and Mike Blaha while drummer, Dave Roper, held it down with his heavy hitting, caveman drumming style.

At this point, the energy in the room was electric. As soon as Thee Oh Sees frontman, John Dwyer strummed that first chord, the tightly packed crowd exploded. Between the minimal lighting, the mosh pits, crowd surfing and even an epic speaker dive by OBN III’s guitarist, Andrew Cashen, this show was reminiscent of a classic old school punk rock show.

Check out our photos below of Thee Oh Sees, OBN III’s, and the Blind Shake!

For more photos of Thee Oh Sees, OBN III’s, and the Blind Shake, click through the photo gallery below! 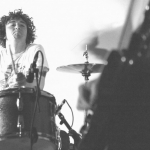 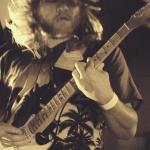 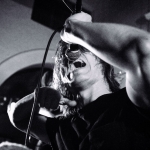 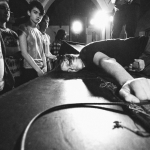 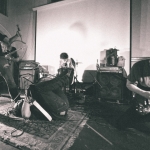 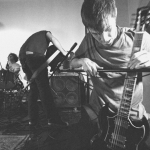 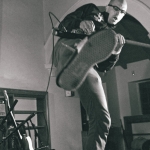 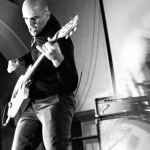 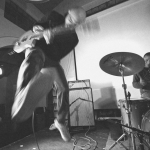 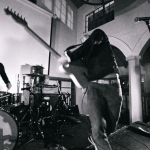 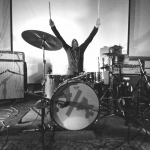 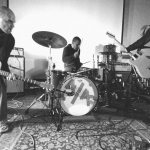 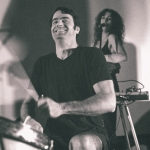 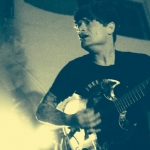 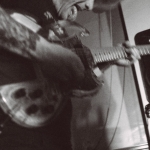 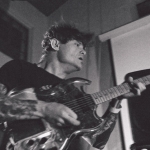 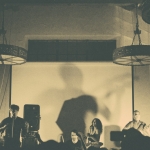 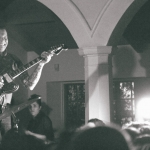 One thought on “Thee Oh Sees put on a classic old school punk show at the Eagle Rock Center for the Arts!”