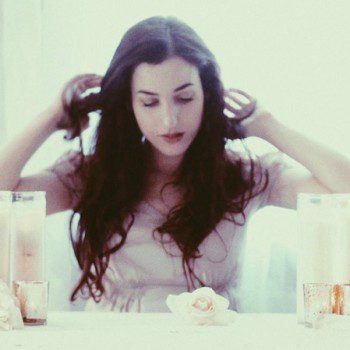 Try it before you buy it! Every week a lot of new albums hit the interwebs as full album streams before their record release dates. We comb the Web and our emails, and listen to each of the albums and pluck only the most promising records for your listening enjoyment. Stream below, this week’s Friday […] 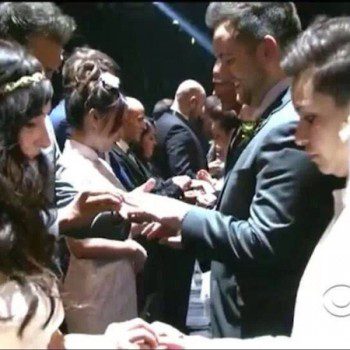 I got married at the GRAMMYS — two L.A. women share their amazing experience

So what’s it like to get married at the GRAMMYS in front of the music industry’s biggest names along with 28.5 million viewers (including Pharrell’s hat). We receive a lot of nice emails and Facebook messages from our readers, but it isn’t often we get a message from an avid Grimy Goods reader that got […] 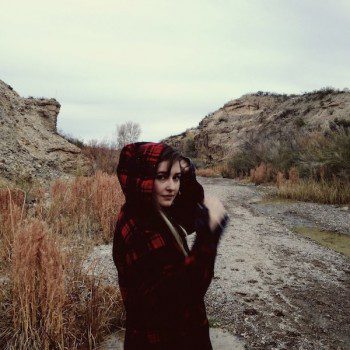 Austin native, Jess Williamson is a folk-rock singer/songwriter that is more folk than rock, not usually following the standard “verse-chorus-verse” structure. Upon hearing the first words from the lead track and opening single “Blood Song” from her newly released debut full-length Native State, I immediately thought of Los Angeles-based singer/songwriter Meiko in terms of Williamson’s […] 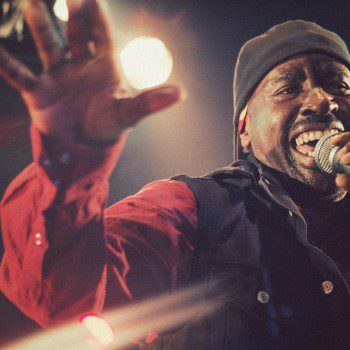 Dub Club, Los Angeles’ longest running reggae night held at the Echoplex every Wednesday, hosted a special night with legendary singer/toaster, Pato Banton and opener Lutan Fyah. Backed by The Now Generation, Pato held court as he performed classics such as “Go Pato” and “Legalize It!” to a packed house at the Echoplex. Hardcore fans […] 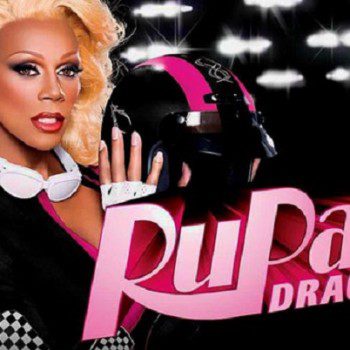 Win Tickets to RuPaul’s Drag Race: Battle of the Seasons

The drag queen extraordinaire, RuPaul, has brought his show RuPaul’s Drag Race: Battle of the Seasons to headline the Club Nokia on Thursday, February 6. Since its inception five years ago, five seasons have gone by, with the sixth premiering February 24. Hosted by Michelle Visage, Thursday night will feature a night of glamour, mischief, lip […] 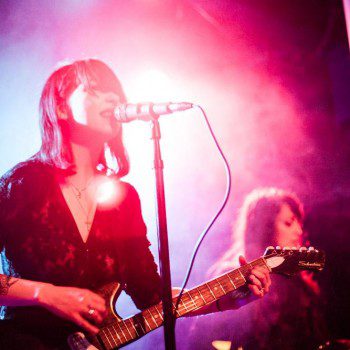 Photos: “This is where it all started” … Dum Dum Girls at the Echo

“This is where it all started … “ — Dee Dee whispered suggestively into the the mic as the Dum Dum Girls took the stage at the Echo, once again (click here for photos from their 2010 Echo debut). The show — in support of their third full-length record, Too True —was sold-out and completely packed, a […] 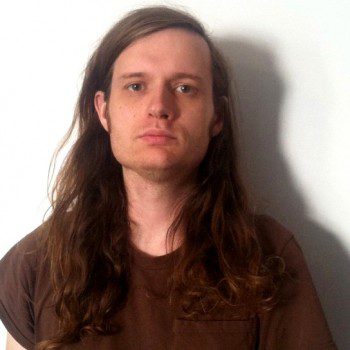 Among the ’60s revival bands emerging within the past few years, there have been Mystic Braves, The Black Angels, Thee Oh Sees, The Entrance Band, and Ty Segall to name a few. Joining this group this year is ex-member/guitarist from the New Hampshire band MMOSS, Doug Tuttle. Tuttle came together to create a brilliant masterpiece […] 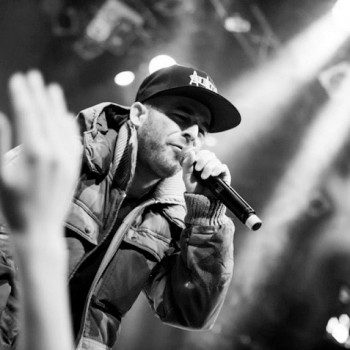 The Californian rap duo, Step Brothers have a headlining show at the El Rey Theatre on Wednesday, February 5. We’re not talking about Will Ferrell’s comedy movie, but about The Alchemist and Evidence, two men heavily involved in the rap community. Alchemist being a rap producer and Evidence being a MC, joined together to collaborate on […] 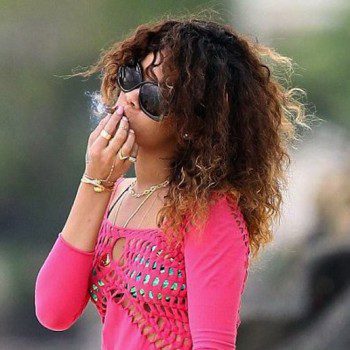 A boredom buster, a wannabe photographer’s wet dream, an enabling device for the selfie addict. Call it what you will, but Instagram is up there with Twitter and Facebook as one of the most entertaining social apps, giving us a first-hand look into the lives of friends and celebrities alike. It puts everyone on an […] 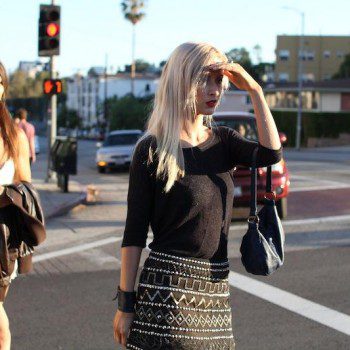 Hot vs Not: Sexy and Fashionable L.A. Girls

Yeah, so this photo clearly falls into the “hot” category. It’s not often you see two very hot Los Angeles girls crossing a street in Echo Park right next to each other, especially the best of both worlds — a brunette and a blonde. Not to mention these hot L.A. girls have their fashion on […]