San Diego hometown heroes, Rocket From The Crypt‘s reunion tour is in full effect and the band just played and epic sold out show at the Echoplex this past Saturday. The band disbanded in 2005, reunited for a television performance on Yo Gabba! Gabba! in 2011, then hit the road on a European tour in 2013 and are now rockin’ North America in 2014. Rocket From The Crypt rocked the crowd hard with cuts from their early 90s releases as well as some classics. No fan went home disappointed.  Supporting Rocket From The Crypt at the Echoplex was Dan Sartain. Sartain is one badass musician. He delivers that sweet old-style rock ‘n roll with swinging swaggering and attitude. The crowd loved his opening set.

Rocket From The Crypt 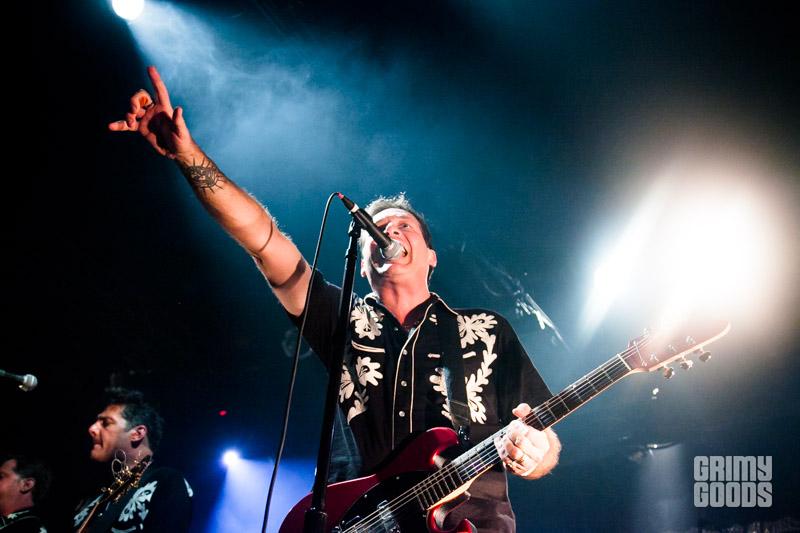 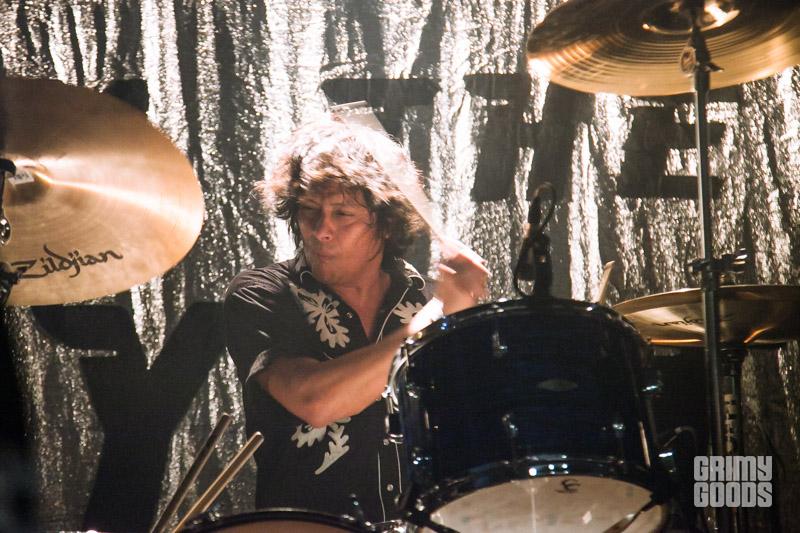 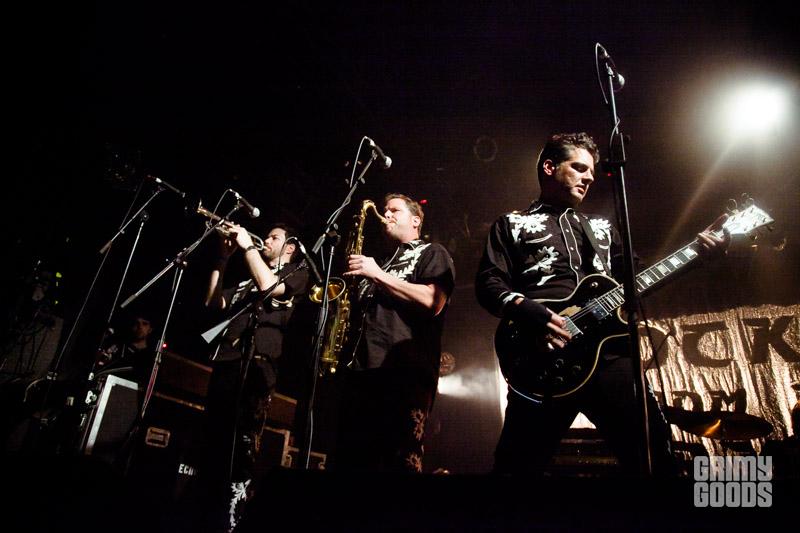 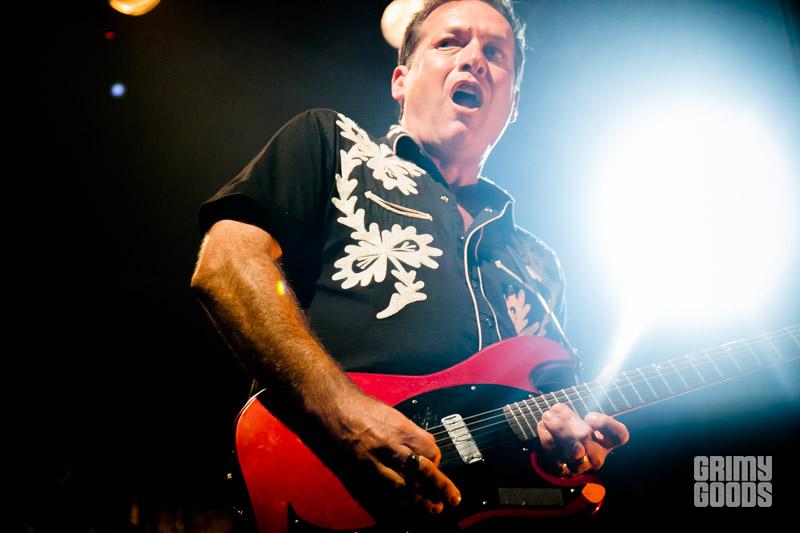 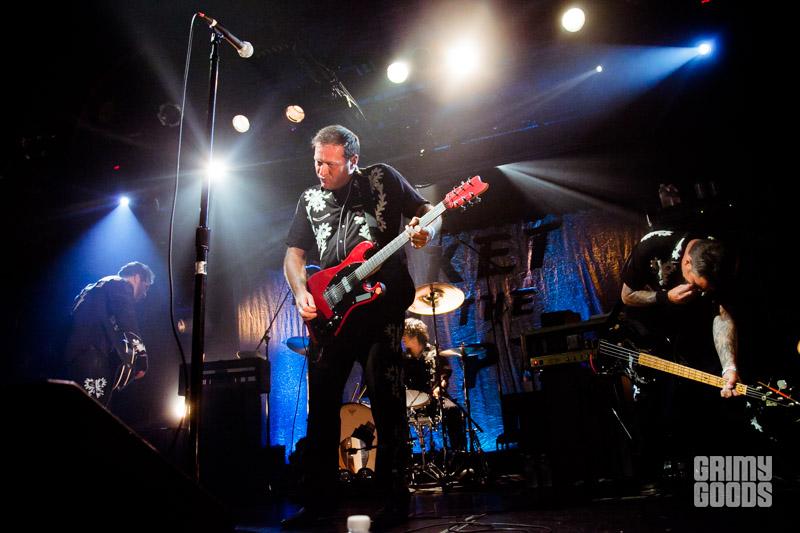 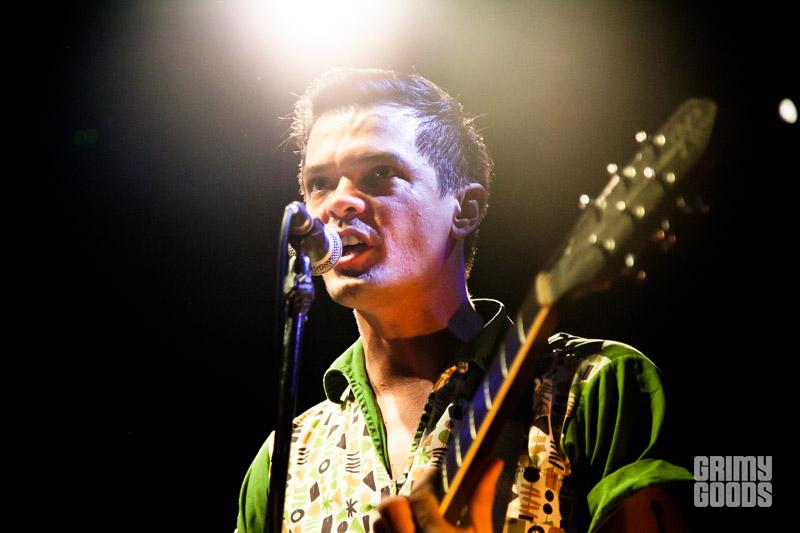 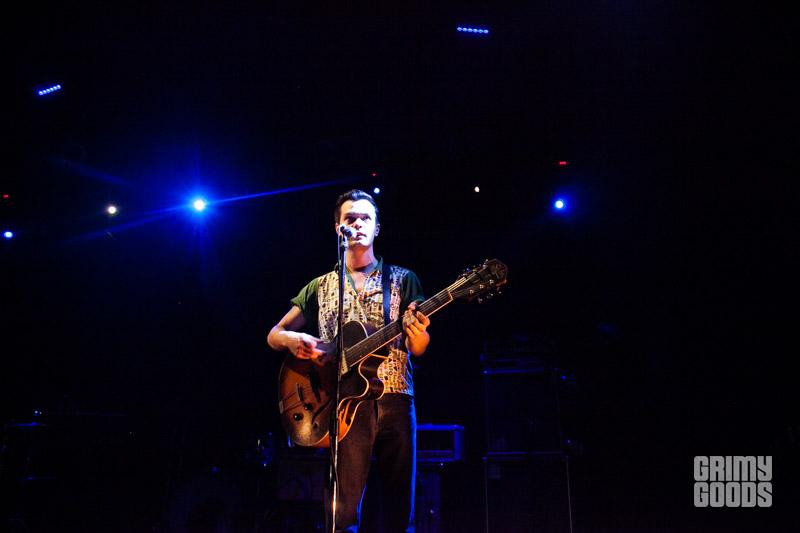 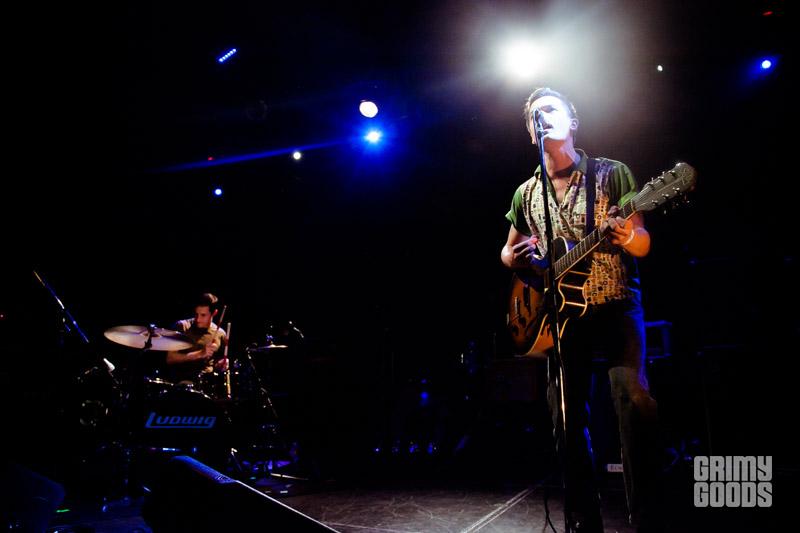 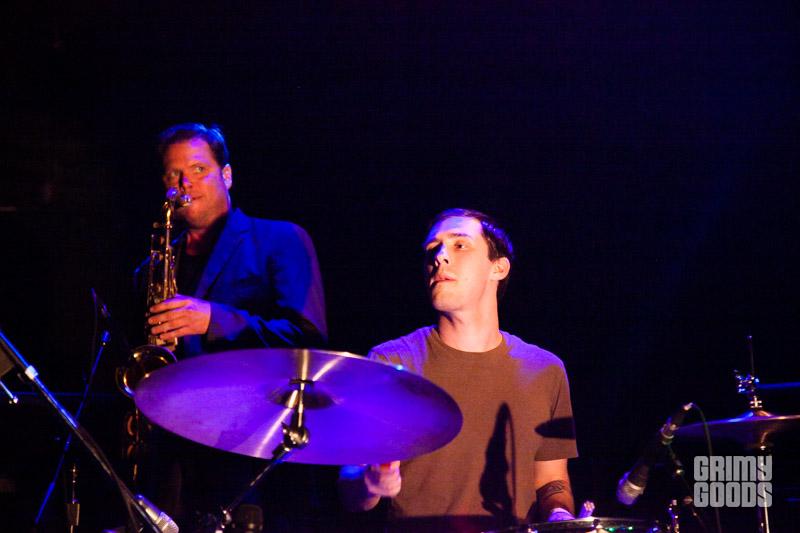 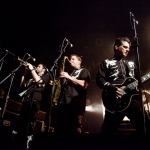 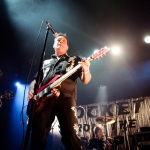 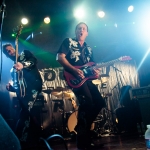 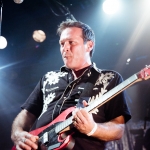 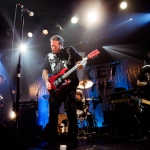 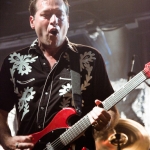 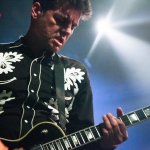 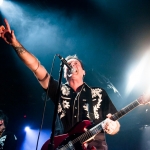 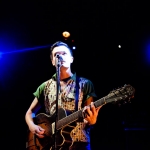 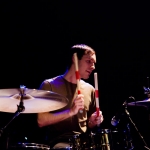 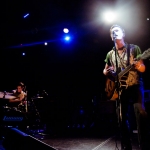 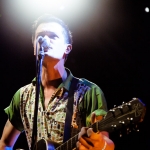