If you’re headed to the desert this weekend for the music festival scorcher known as Coachella, we really hope that you’re prepared. Not just for the epic overload of incredible music, but for the weathering that Coachella takes on your body. If your skin is as fair as this lady’s below, we can’t urge you enough to wear plenty of sunblock. In fact, your body should be a bit more covered up than this gal’s. I don’t even want to see how she looked after three days of Coachella. That skin is just dangerous and built for Michigan, not California.

TAKE CARE OF YOUR SKIN! Don’t end up looking like this. 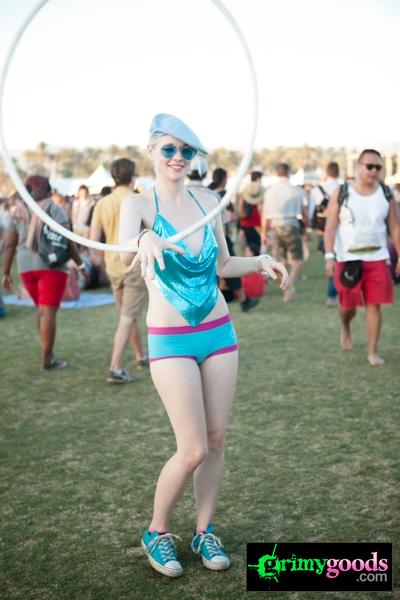 20 Photos That Will Get You PUMPED for Coachella!

5 Things You Should Not Wear at Coachella