Coachella is no longer the music festival for music snobs, but it is however, the novelty music festival for every generation (especially tweens). These two cuties are adorable (aside from their ghetto goofy shorts and dude’s wife beater). And the pretty girl totally resembles Jennifer from Bleached. Don’t ya think? 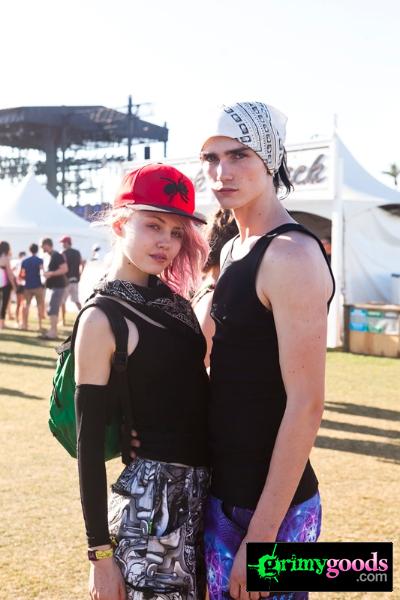 5 Reasons I’m NOT going to Coachella

6 Lesser Known Acts You Must See at Coachella

20 Photos That Will Get You PUMPED for Coachella

5 Things You Should Not Wear at Coachella

2 thoughts on “Hot vs Not: Coachella Tweens”