It was an action packed night this past Friday at the Fonda Theatre as Mac DeMarco headlined his sold-out performance in support of his new album, Salad Days (released April 1st via Captured Tracks). Adding to the evening’s riveting performances were Holy Shit, Calvin Love, and Meatbodies. If you were there, you know how badass this show was. All four bands ruled and made the condensed crowd sweat at least five pounds off. Check out the photo gallery below! 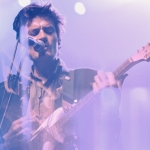 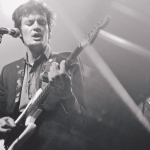 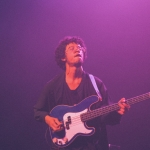 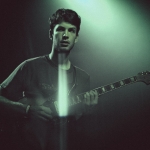 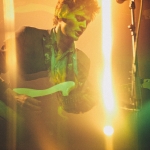 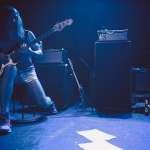 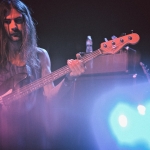 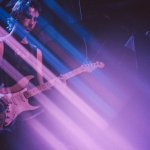 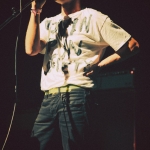 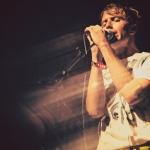 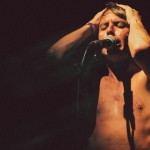 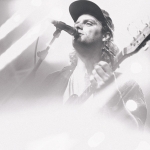 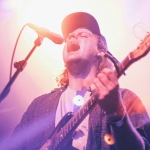 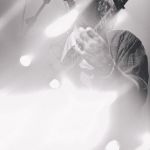 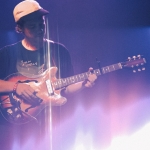 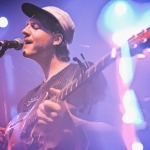 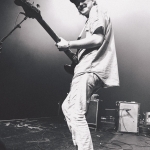 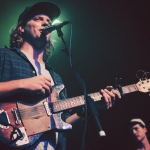 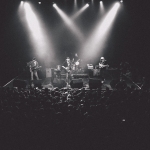 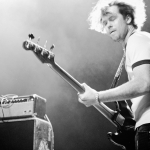