“I was working at a call center in the valley a year and a half ago,” said a gracious and beaming Kelela on Sunday afternoon midway through her FYF Fest inside The Arena. The DC-born and Los Angeles-based R&B singer gave people an enjoyable ride as they escaped the heat for a half-hour. The coolness of The Arena was welcoming as the newly situated venue was much more accommodating following Saturday’s mess of a setup that kept many people from getting inside to see their favorites.

Kelela showcased a good range, mixing in a number of slow jams with some more upbeat and fast-paced tracks. The former had a number of couples getting as close to getting down in public as the law would legally allow. There was lots of grinding, but there was also a lot of spirited dancing from people who couldn’t have possibly started the early stages of their psychedelic-infused evening.

Kelela’s voice has quite a range live and resembles Mariah Carey in a way. It certainly didn’t hurt that she had a DJ accompany her set rather than use a backing track, and she vibed with the crowd rather well.

“If you have a joint, you better get it out now,” said the singer before one of her tunes. Many people listened, and USC security only made one person stomp theirs out from what I could see.

You could sense this was just the beginning of many good things to come for the talented singer, and she certainly seems like she’ll remember this moment early on Sunday as much as those who got to check her out, perhaps for the first time. 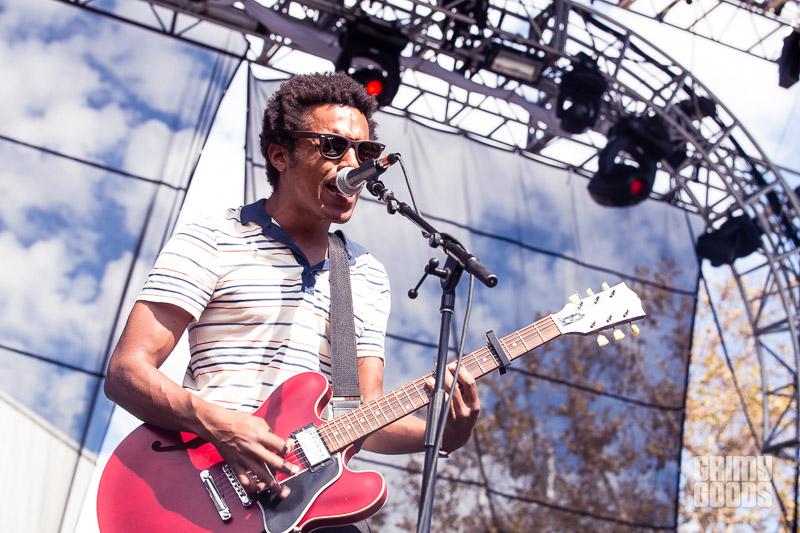 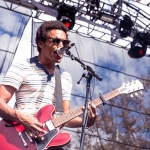 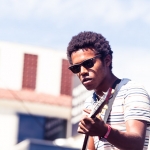 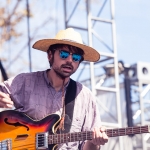 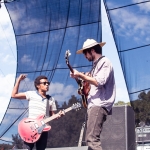 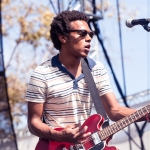 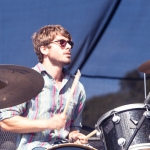 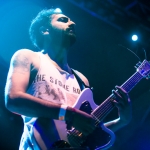 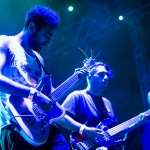 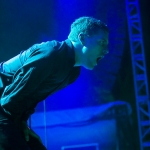 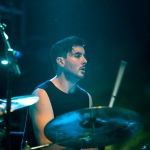 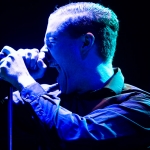 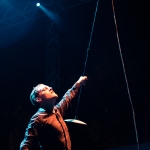 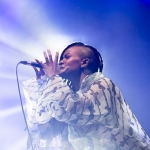 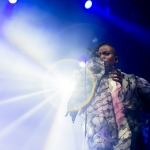 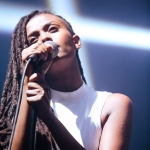 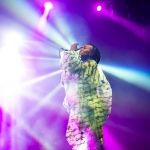 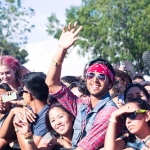 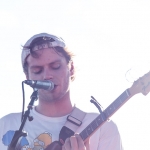 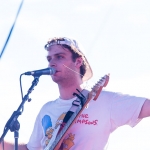 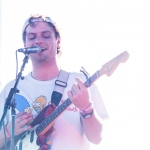