Tuesday night, I took a trip back to my high school days. No, a DeLorean and Doc Brown weren’t involved. All it took was a trip to the Greek Theatre to see Panic! At The Disco, a band whose popularity first emerged when I was still a teenager with little life experience.

One thing that struck my right away: though a decade has passed since I really was into this band, their target demographic has not changed. A new generation of teenagers comprised more than half of the crowd at the Greek as 15-year-old girls were in every direction.

In fact, it was two of those teenage girls that clued me in on some band history in the time since I followed Panic! Apparently, very little of the original lineup are who took the stage this night. In reality, all that mattered is that vocalist Brendon Urie is one of those who did.

Urie is an incredible showman, and I can see why he’s been successful for a decade at driving young girls crazy. Vocals-wise, Urie sounds just as he does on album, which I didn’t expect. His unique voice reminds me somewhat of New Found Glory’s Jordan Pundik, which unfortunately doesn’t translate well vocally to the live setting. Urie is the opposite, and I was shocked how good he sounded. He also induced a loud shriek from the young girls in the crowd when he shedded his shirt early in the set.

After being shushed the night before at a Nine Inch Nails and Soundgarden show at the Hollywood Bowl, it was refreshing to be at a show where crowd participation was at a maximum. I hadn’t heard this much sing-along since Dashboard Confessional’s MTV Unplugged. “Ready to Go (Get Me Out of My Mind)” was one such song, as the crowd chanted the “Oh-oh-oh-oh-oh” chorus with such vigor.

“Miss Jackson” received a pop similar to when pro wrestling legend Hulk Hogan’s music would drop and he’d run out to the ring for a save.

Panic’s sound has changed a bit from the debut album I was so familiar with. They played all of those hits, but I was impressed by how solid some of their more recent songs sounded. On some of these songs, Urie sounds similar to The Killers’ Brandon Flowers.

“Nine In the Afternoon” brought back memories of struggling to play the song in the plastic guitar video game Rock Band. The band reeled back in the older audience as they covered Queen’s “Bohemian Rhapsody”.

Panic! closed strong in their encore. After a Dane Cook-like comedic banter segment from Urie, the three-song encore concluded with “I Write Sins Not Tragedies”, one of the songs from my youth that I still held appreciation for.

For me, Panic! At The Disco is considered a bit of a guilty pleasure. For these teenagers that were in attendance, a decade from now they might feel the same way. But for now, this show at The Greek may have opened the floodgates for what a great live concert experience can be and send them desperately searching for more.

Opening up for Panic! At The Disco were Walk The Moon and Youngblood Hawke. We also shot some photos of them! Check them out below!

Panic! At The Disco 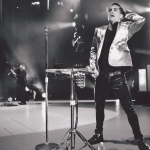 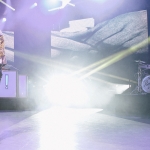 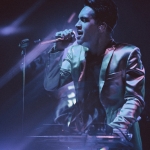 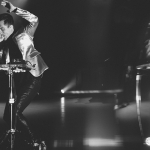 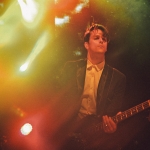 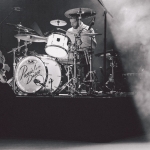 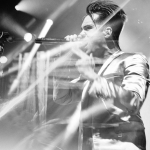 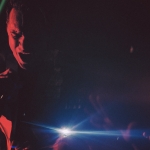 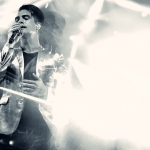 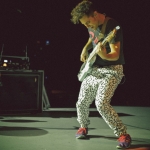 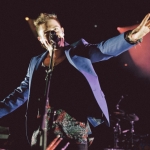 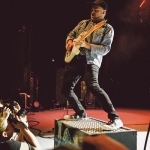 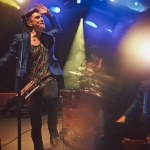 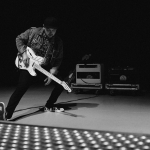 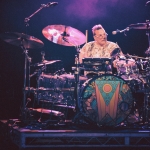 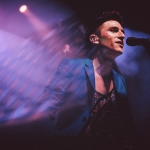 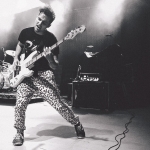 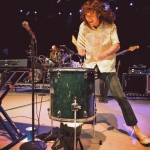 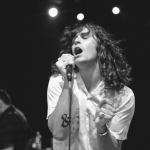 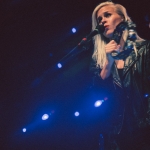