It seems that the theme for this year’s Sunset Strip Music Festival was “change”. As the legendary strip undergoes some heavy changes this year, the music still lives on and so does the fashion. It may not be as shimmery glam or dirty leathers as past years, but the fashion scene at this past weekend’s festival was just as eye-catching. Inviting a younger hip crowd due to the large mix of indie acts performances, it looked like a lot of Silver Lake and Echo Park left their hipster bubbles and entered the Strip.

Check out our fashion photos below from the 2014 Sunset Strip Music Festival. 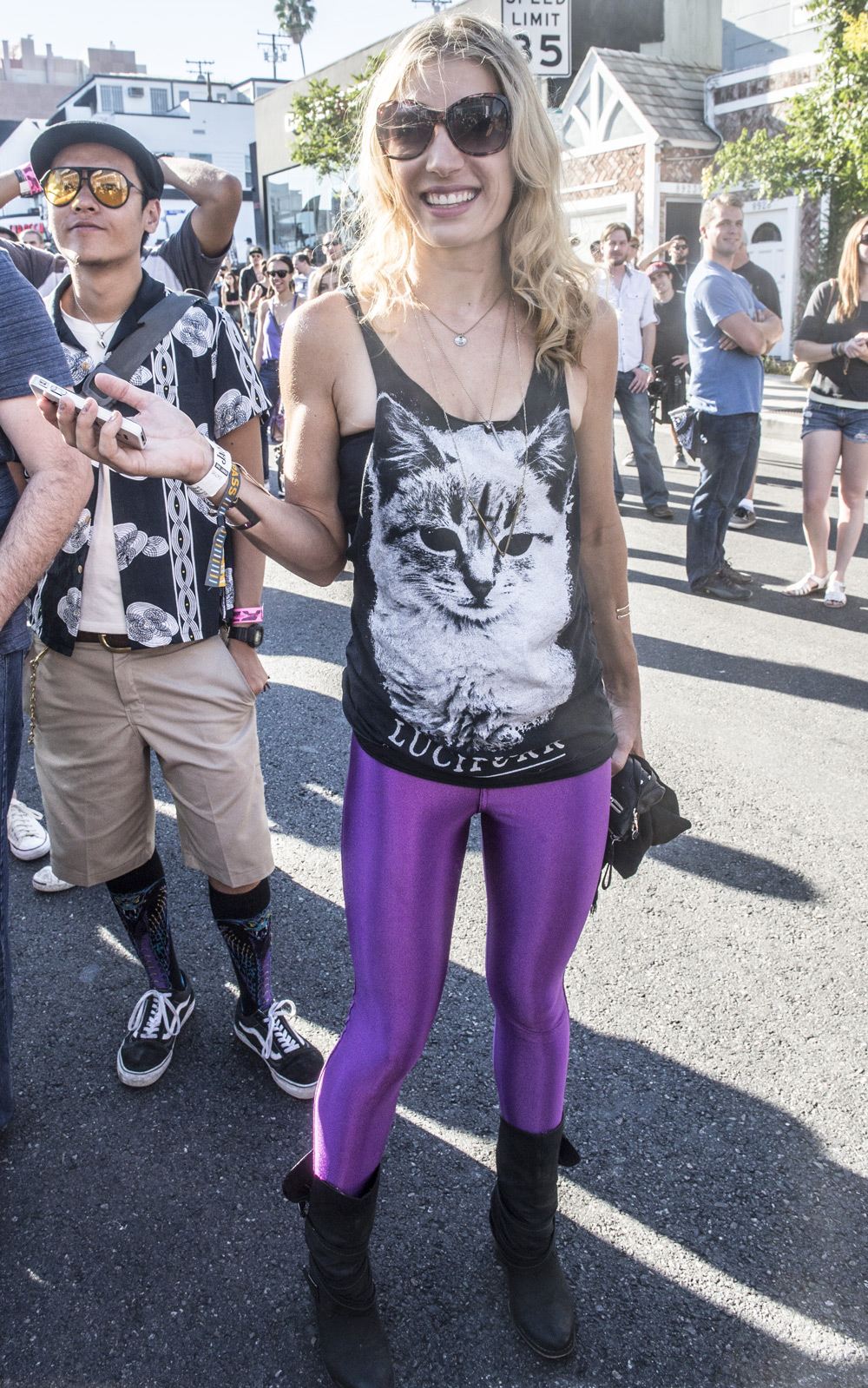 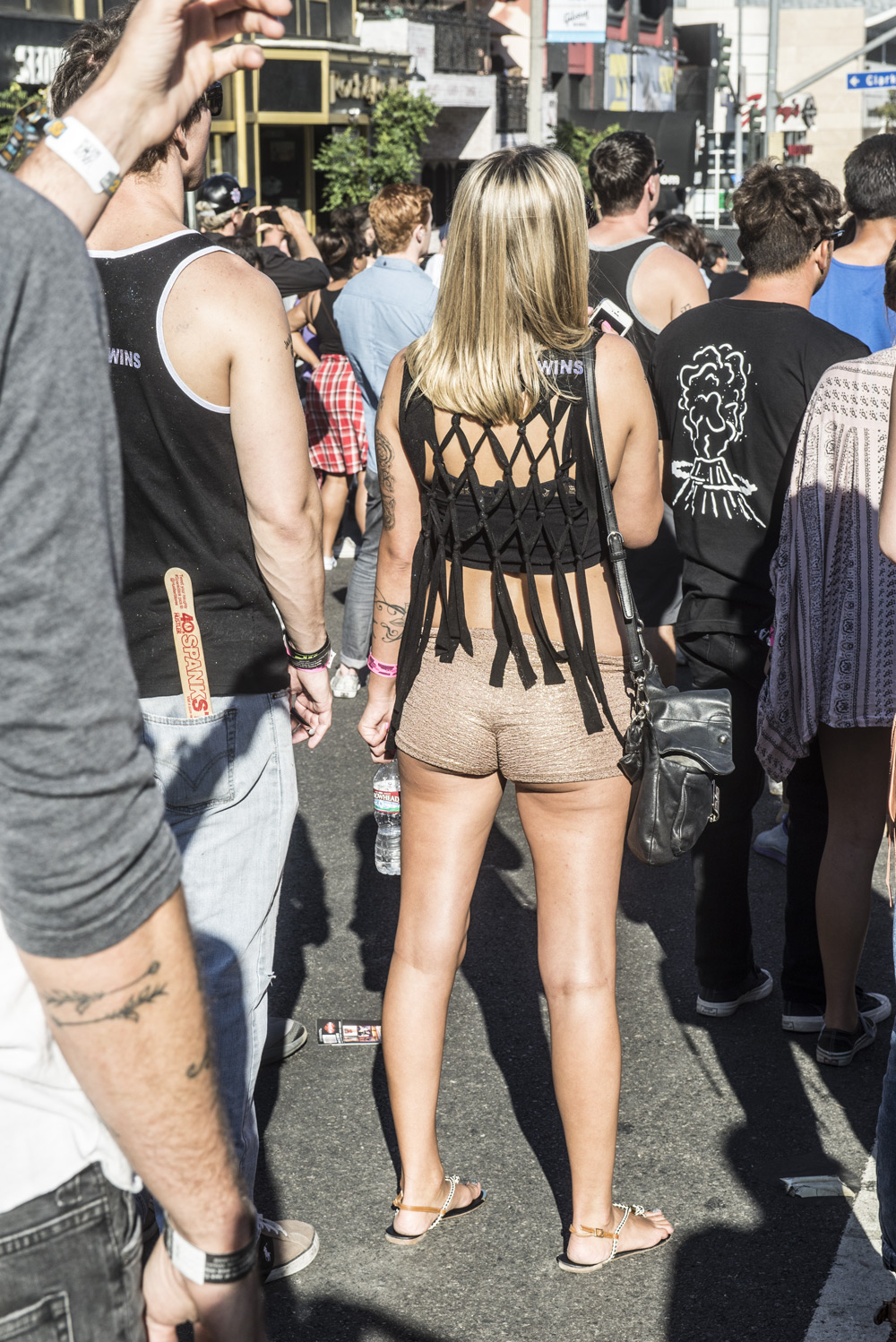 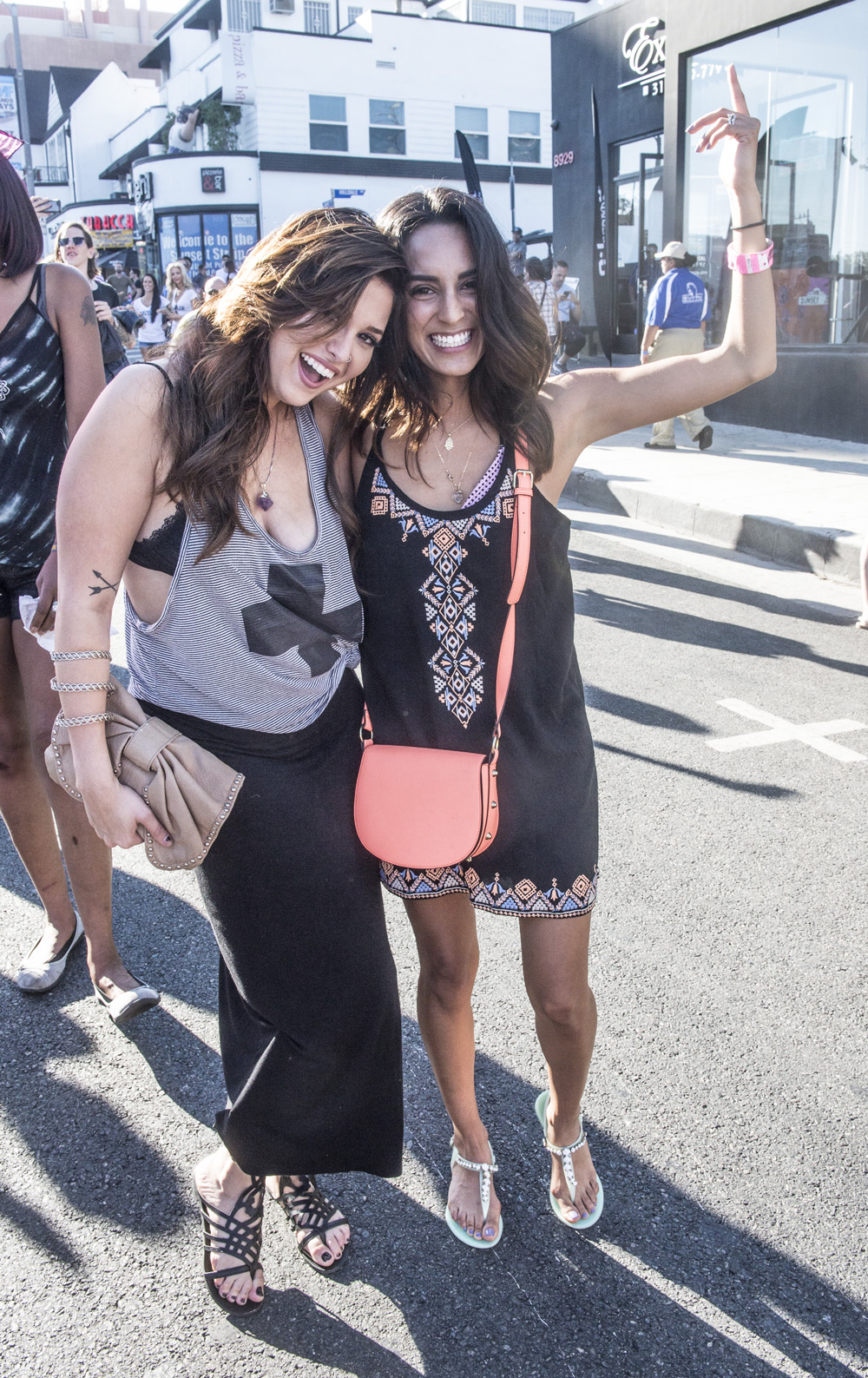 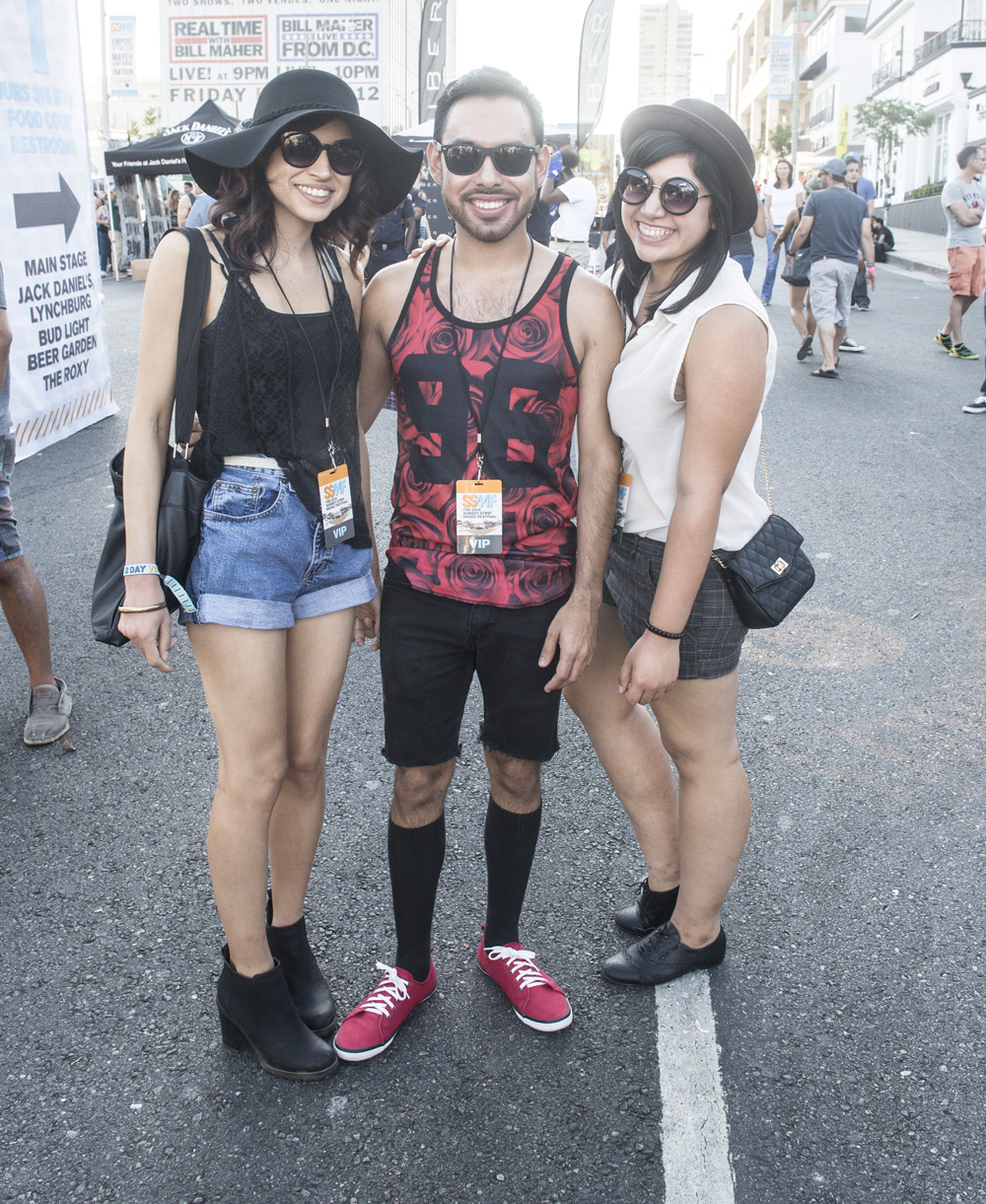 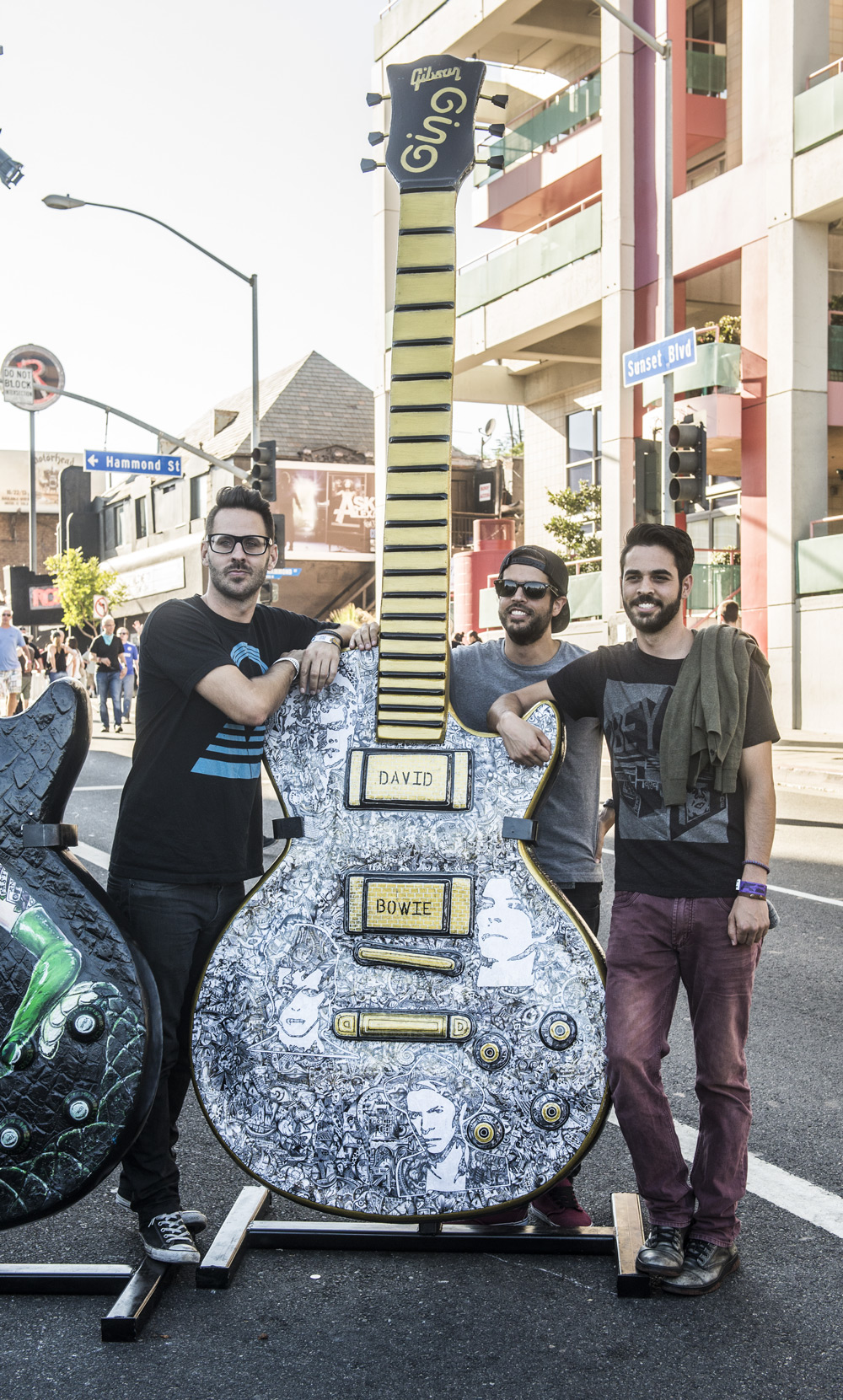 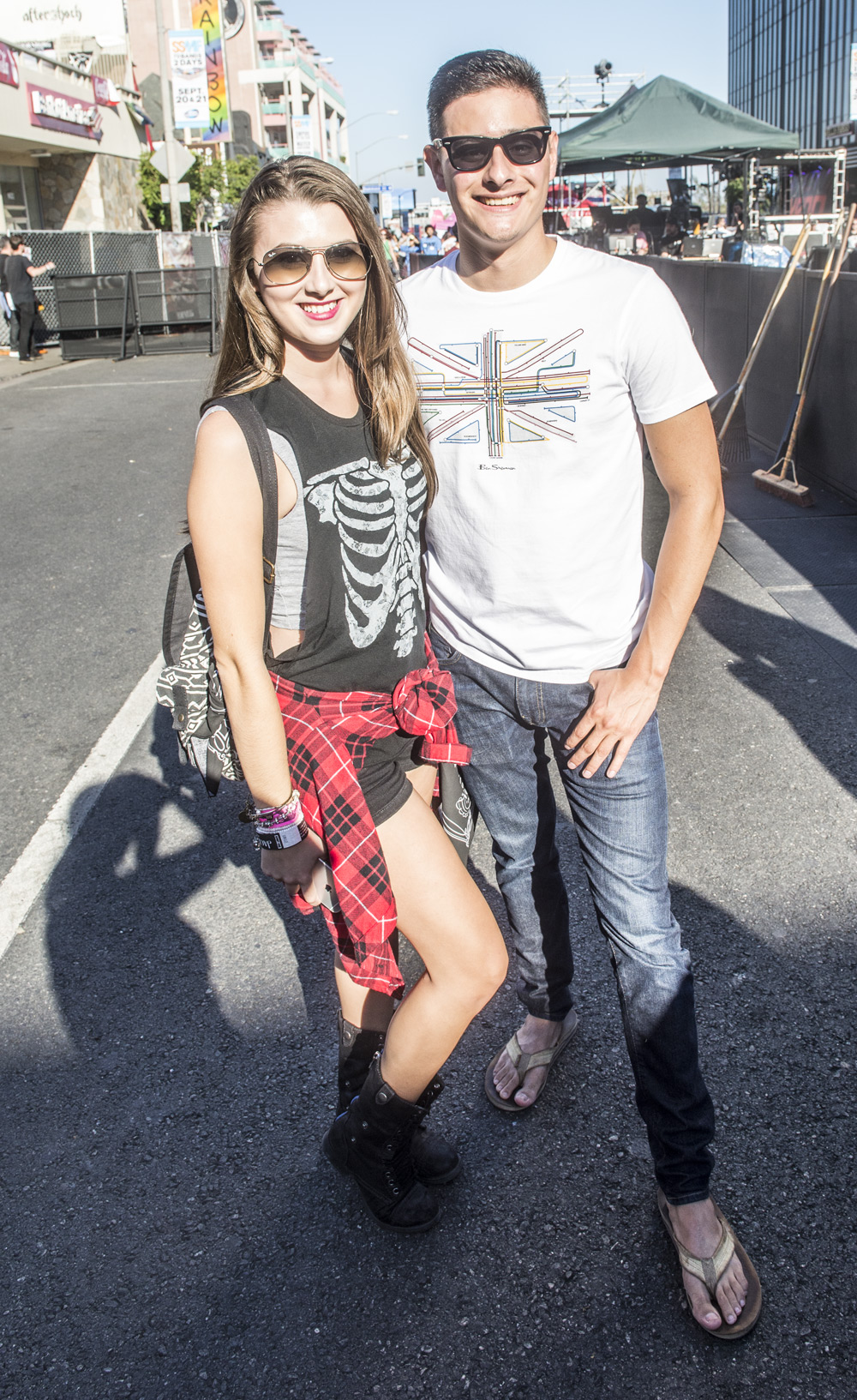 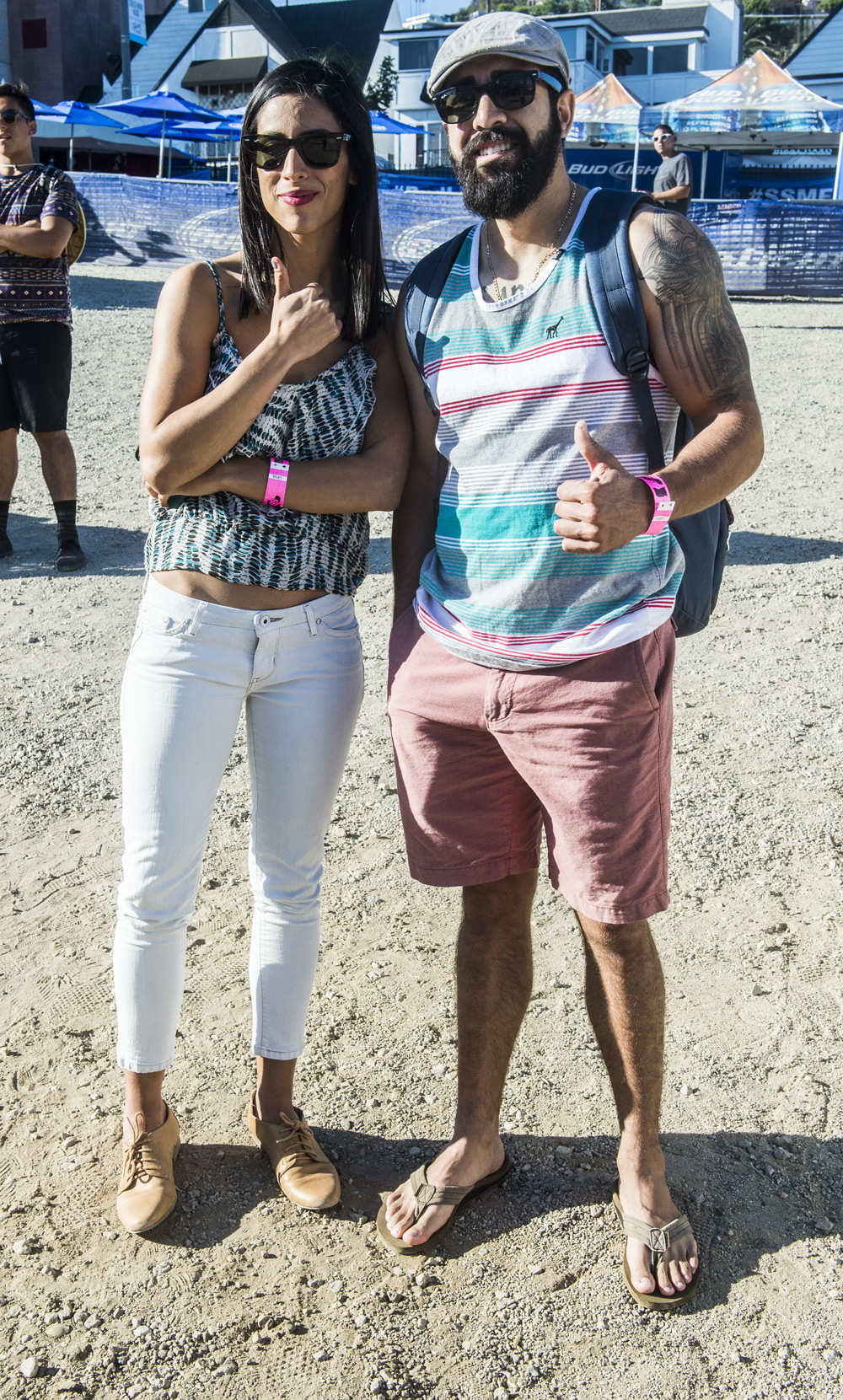 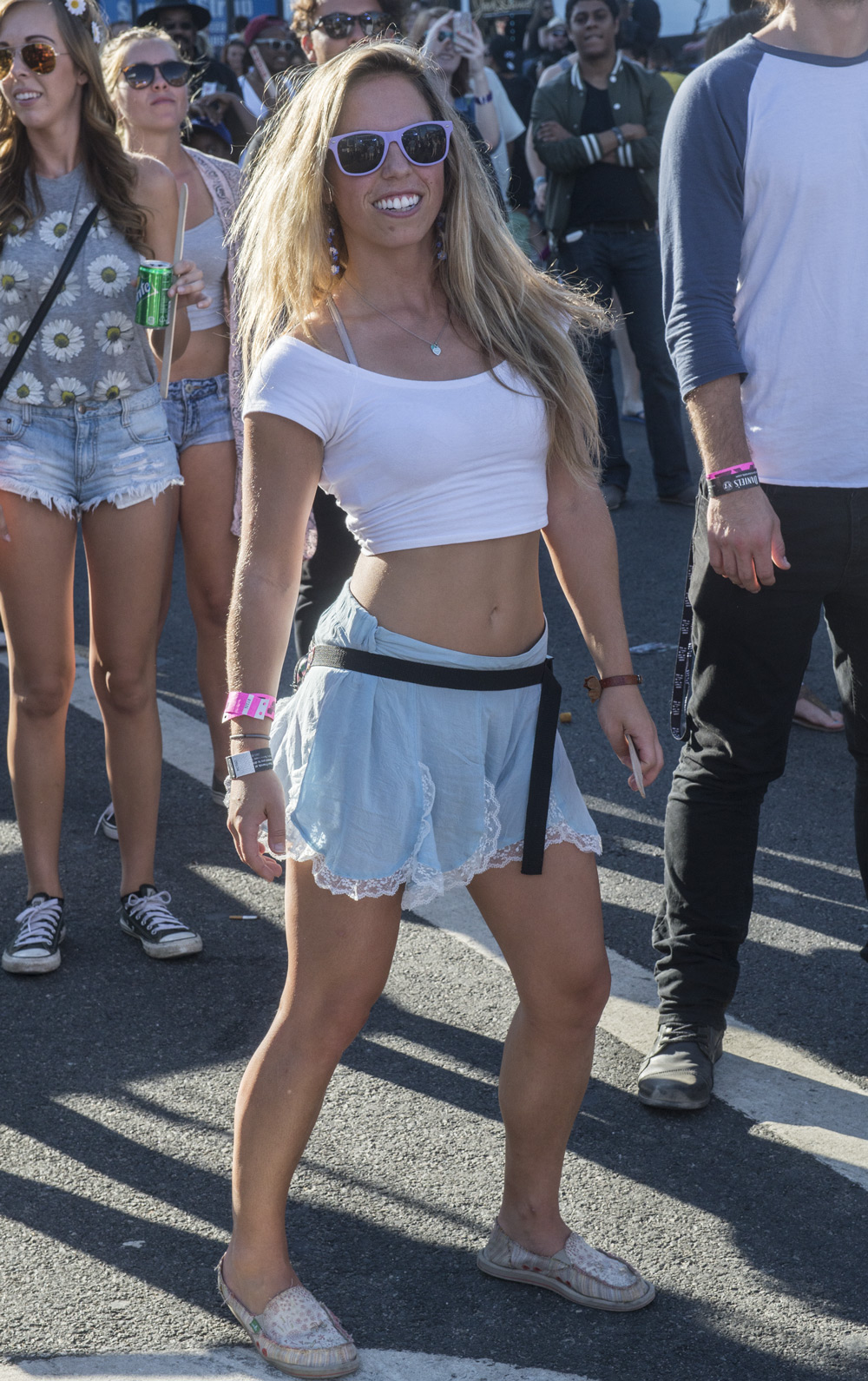 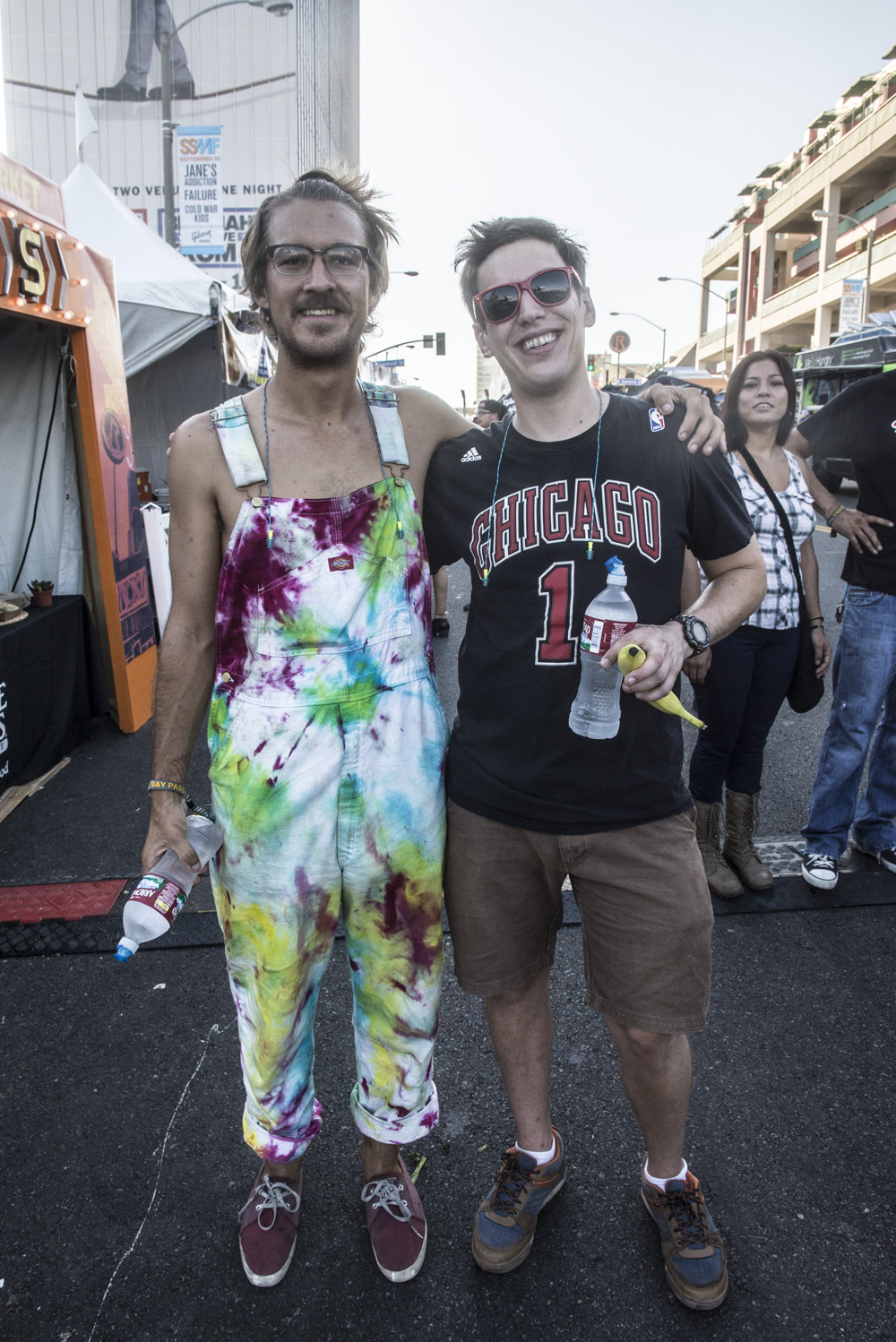 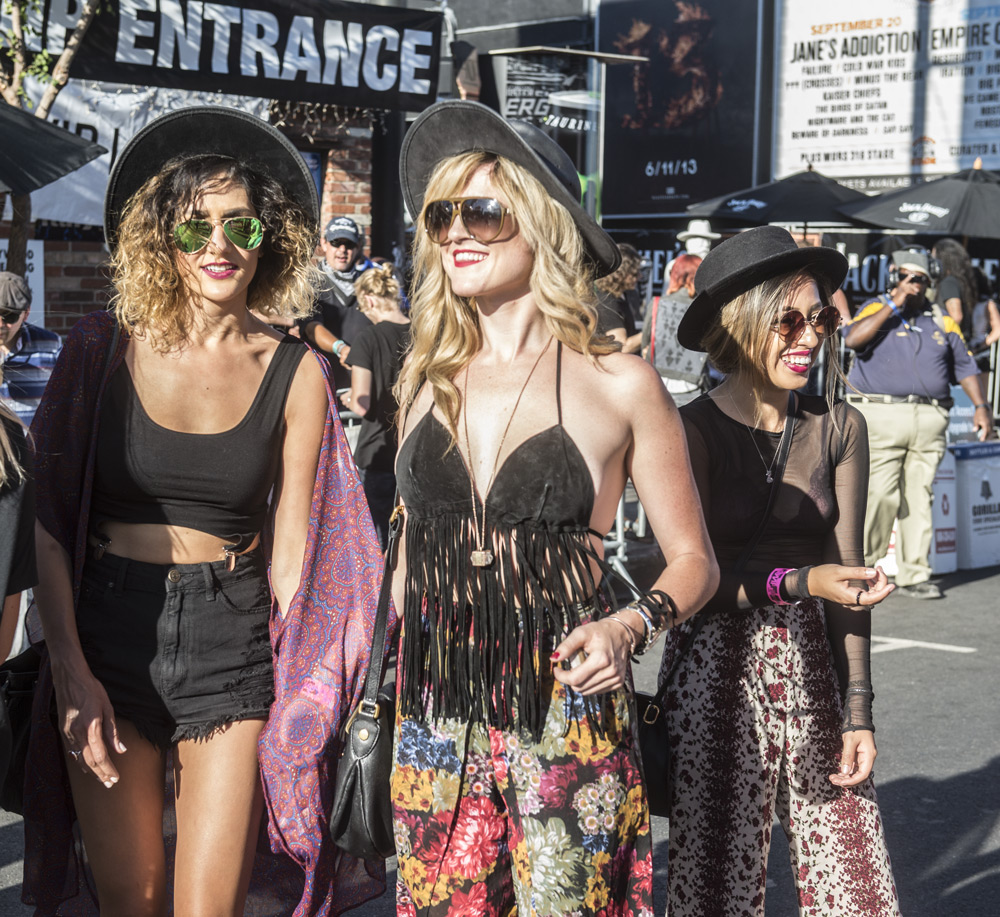 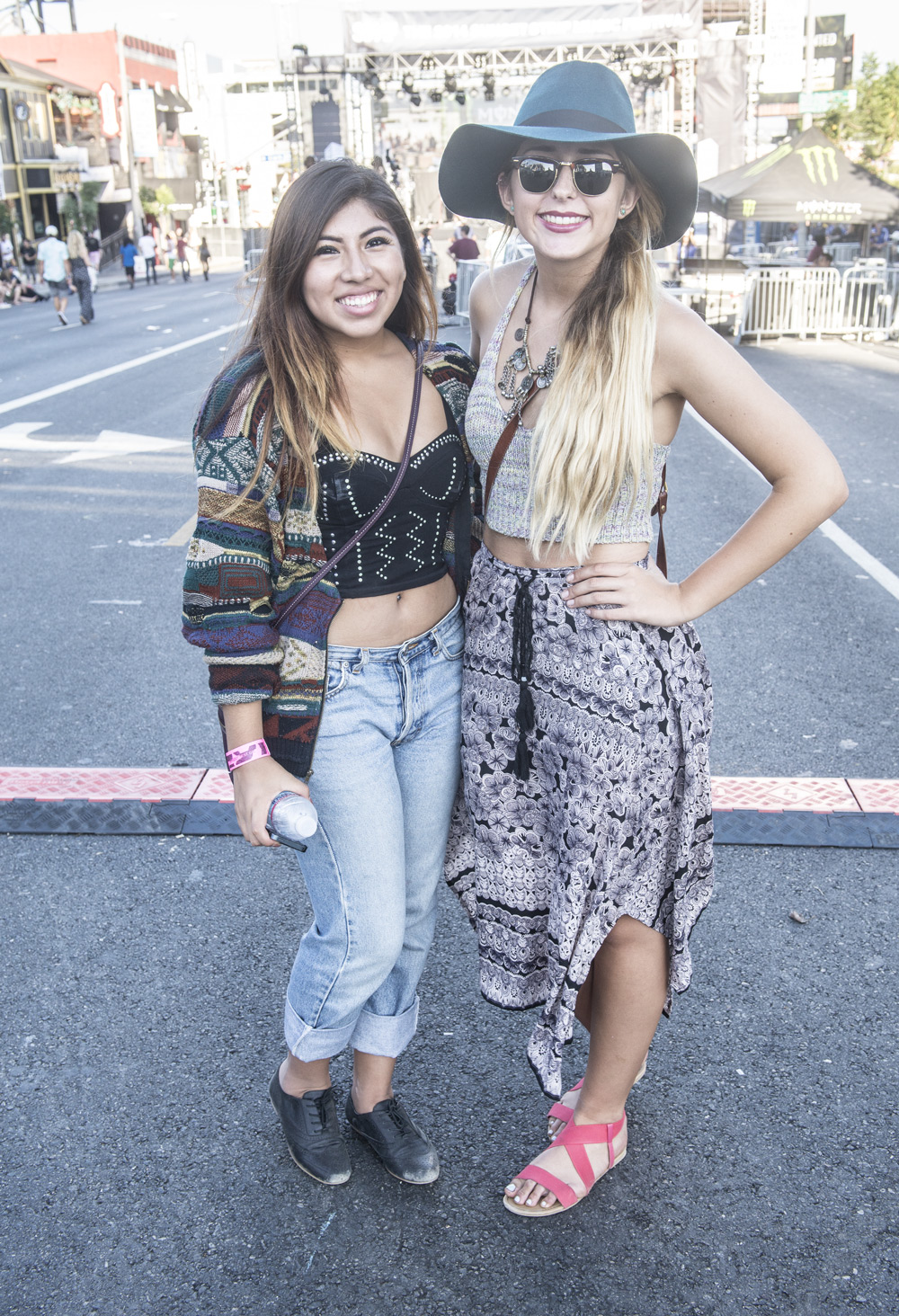 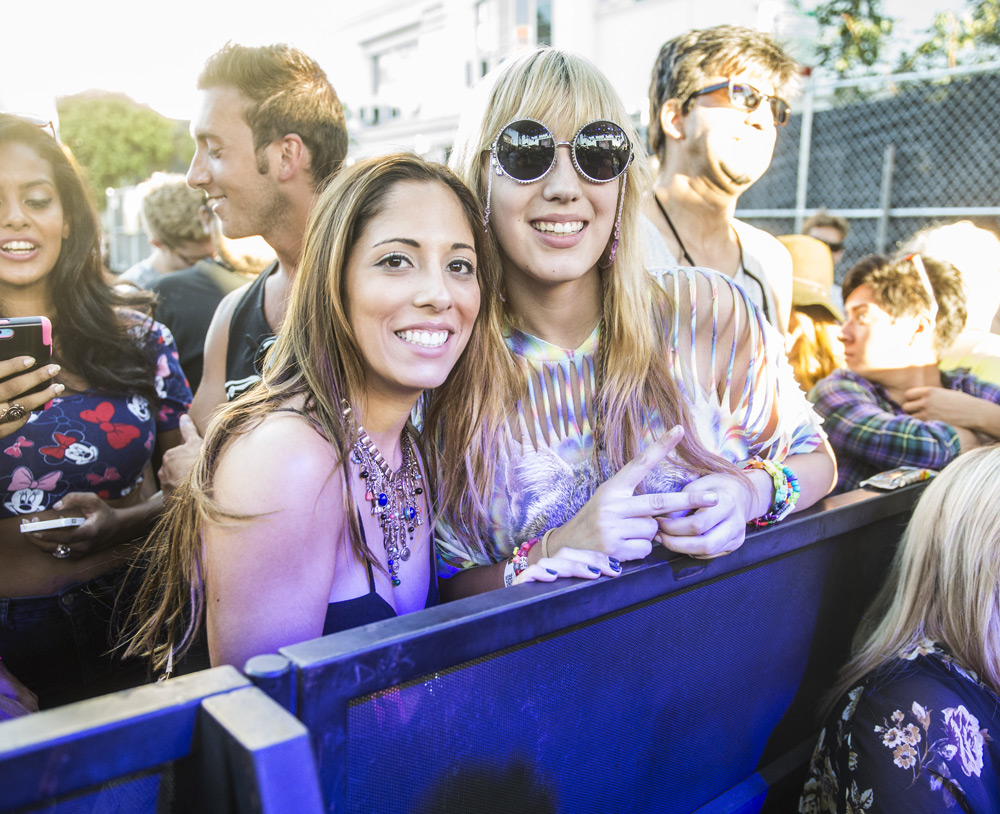 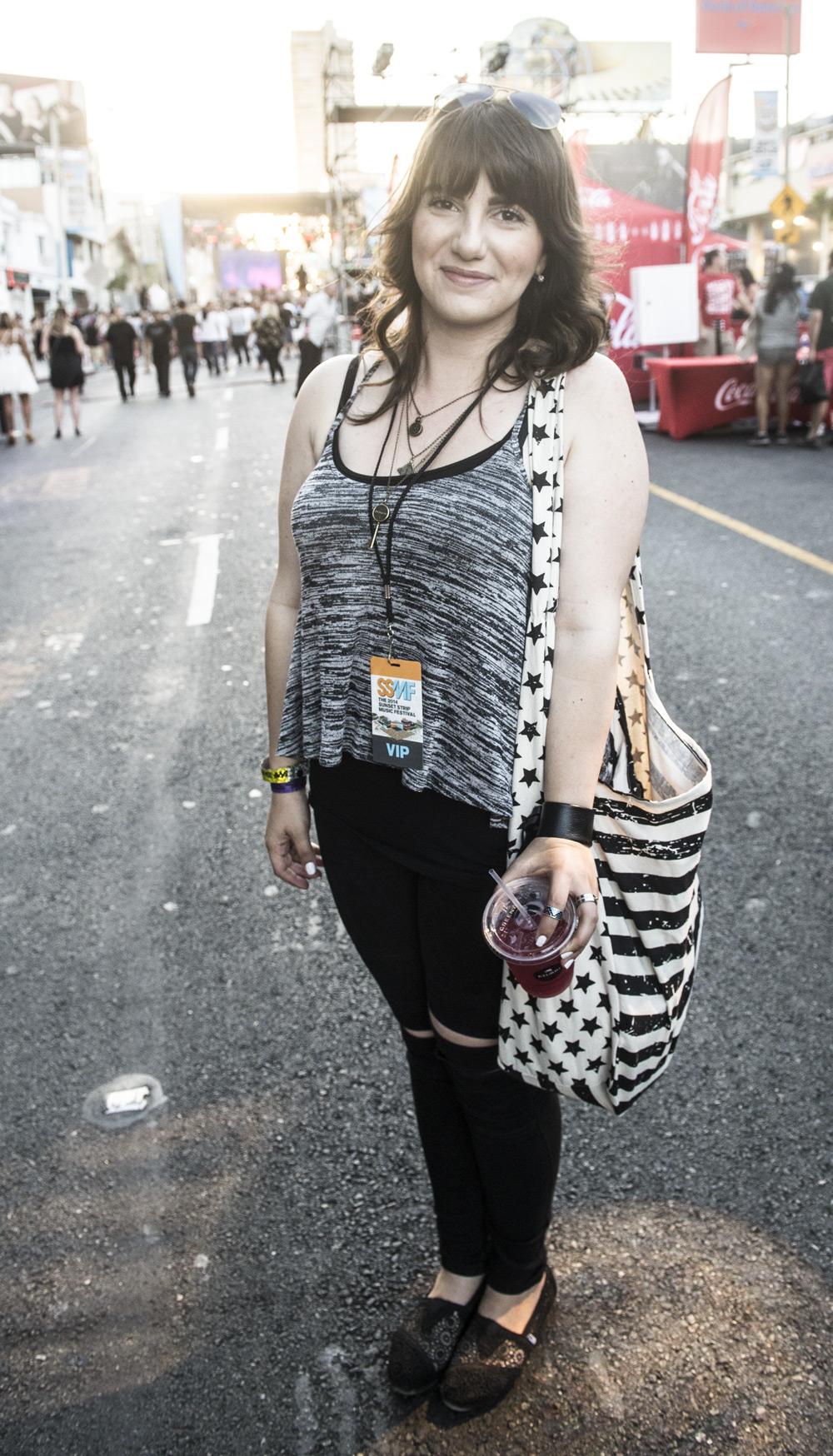 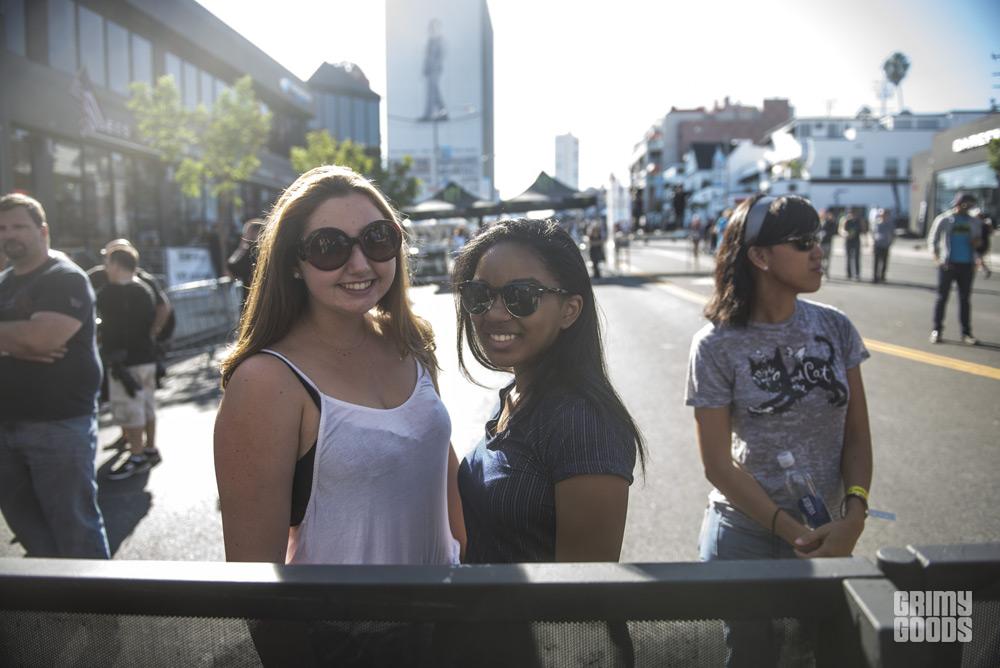 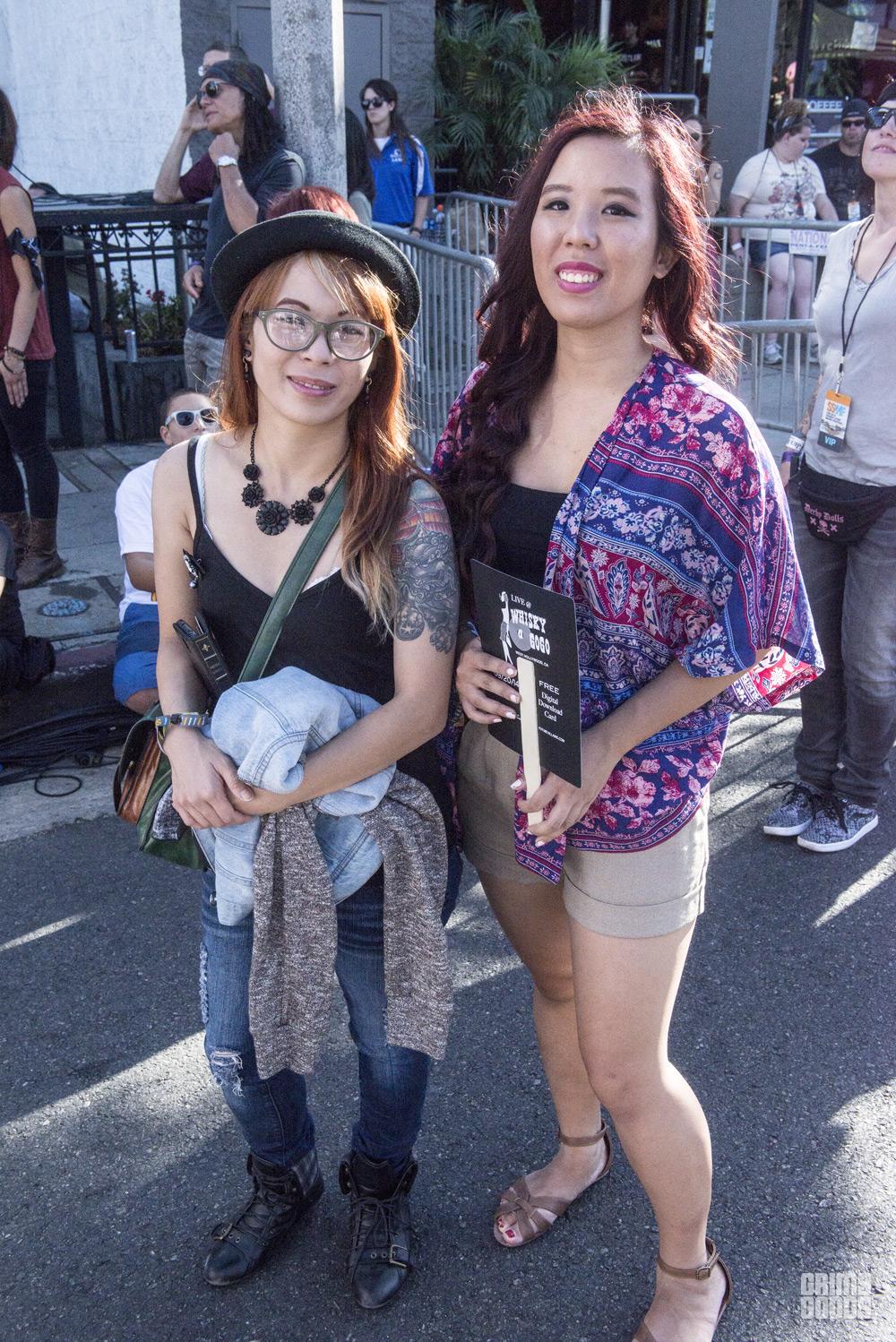 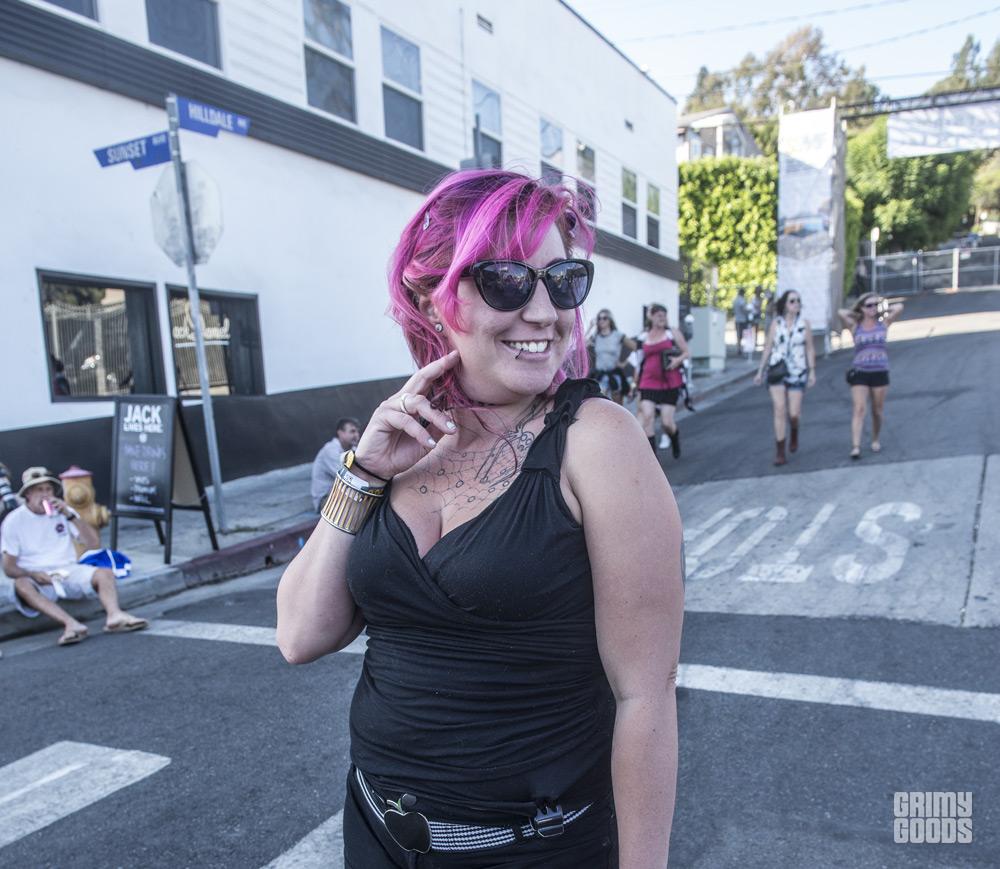 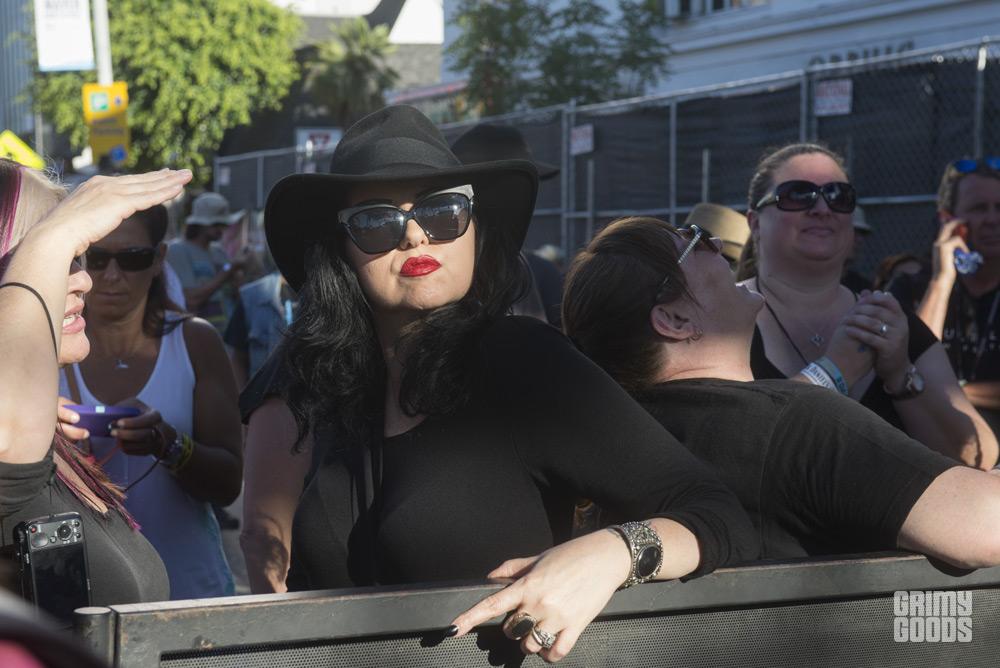 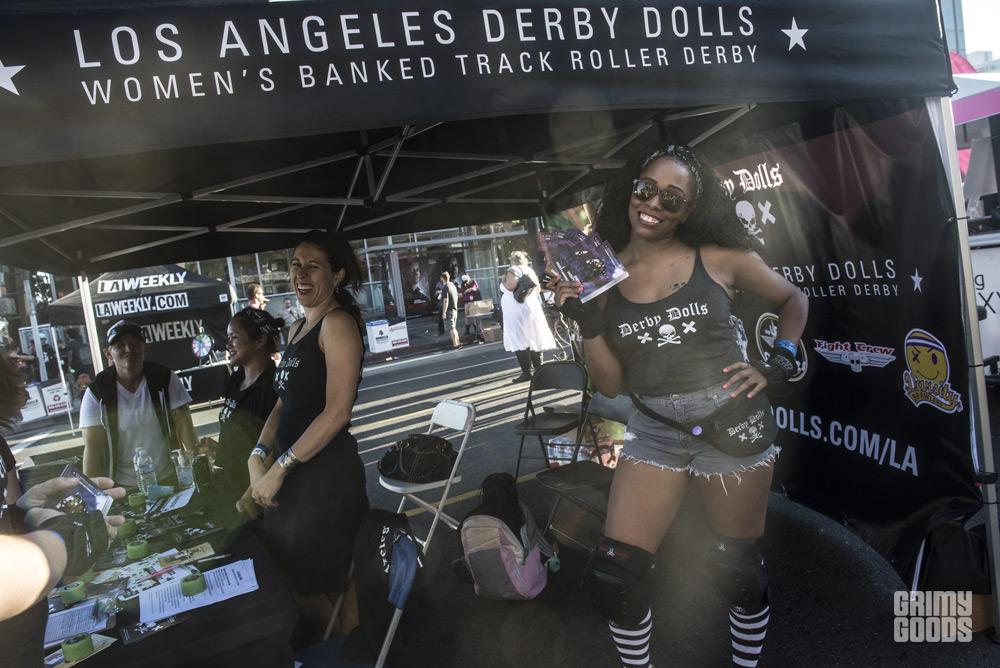 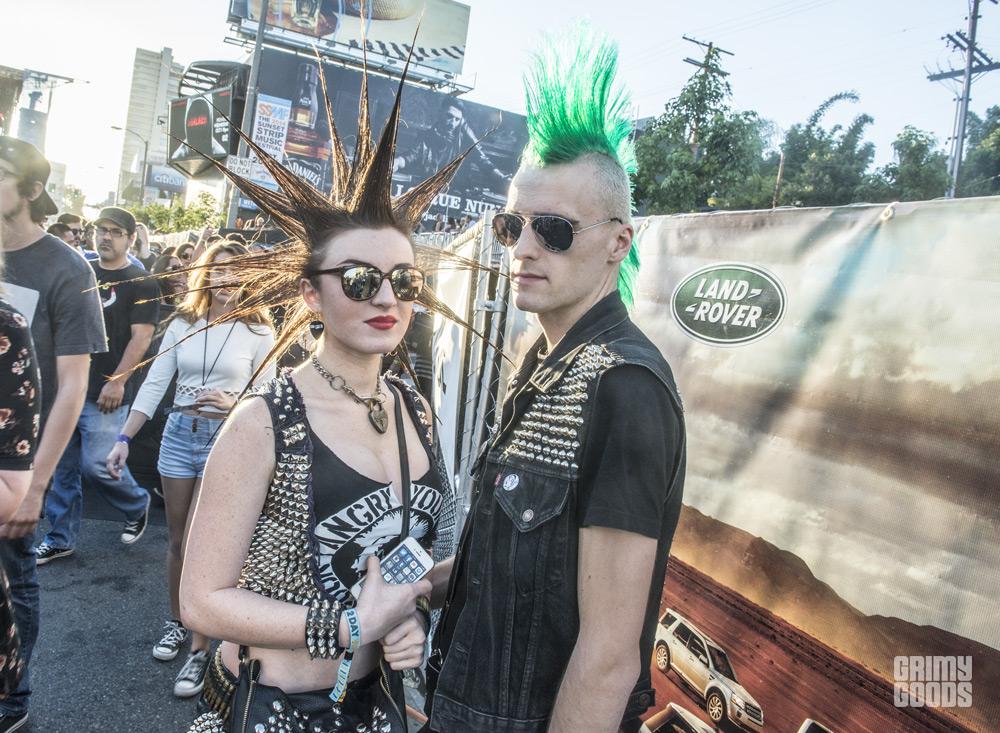 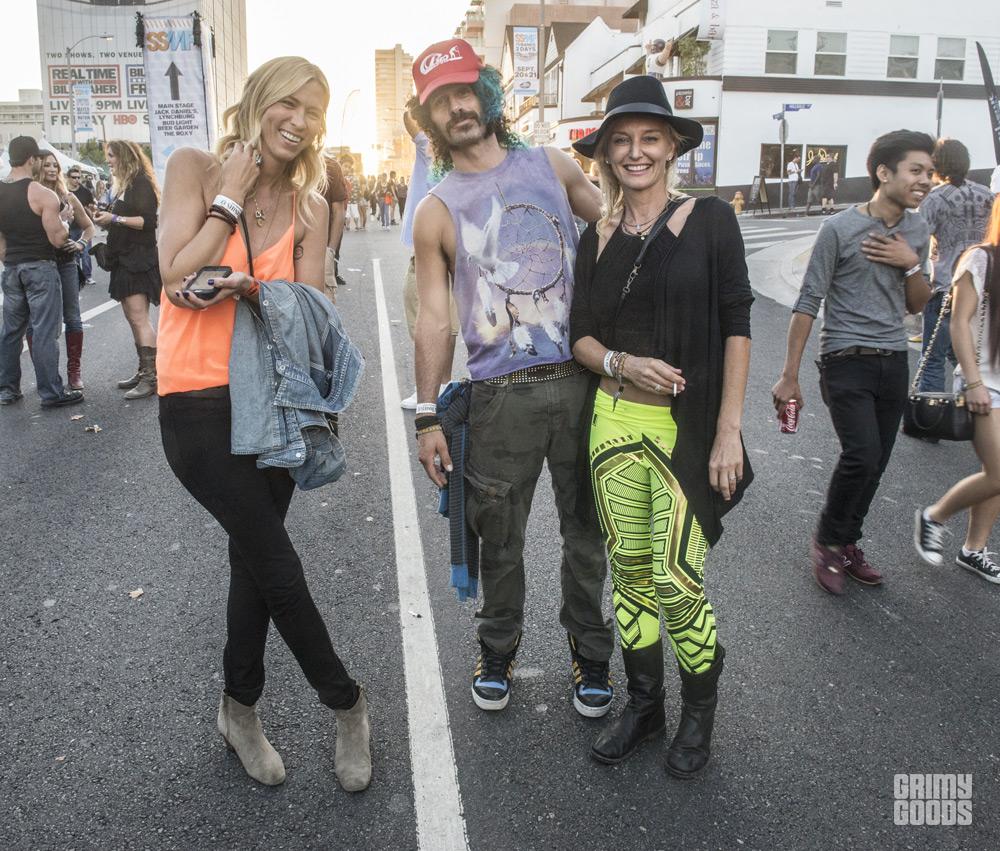 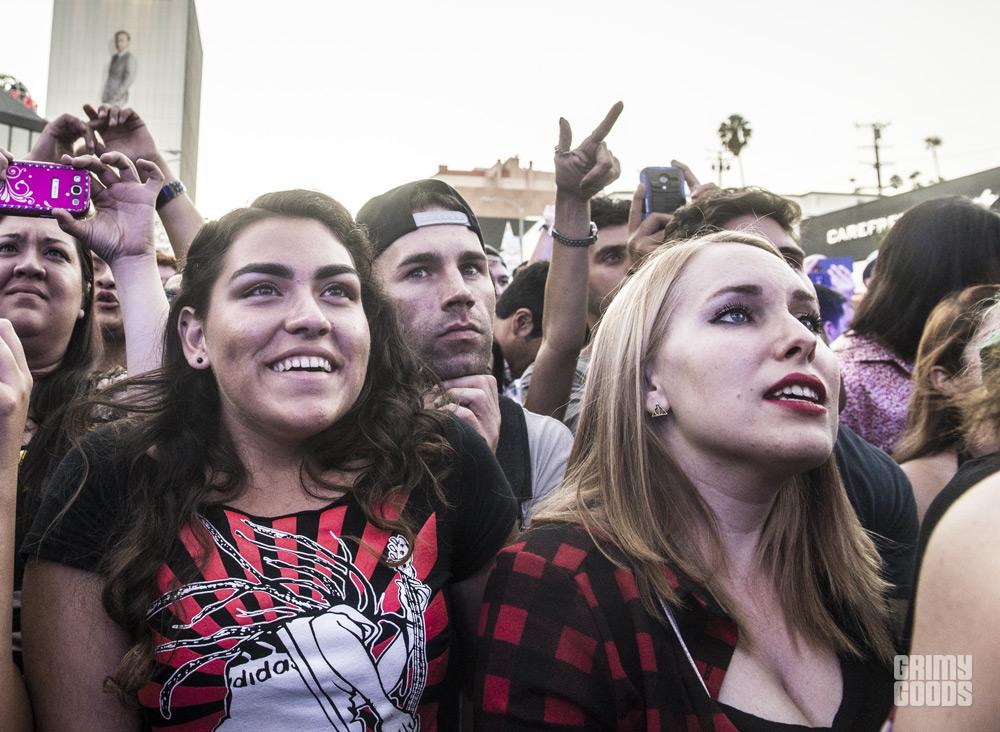 PHOTOS & REVIEW: Sunset Strip Music Festival Day 2: out with the old, in with the new

Coachella Fashion Dos and Don’ts for the Ladies: what to wear to Coachella!