Last October, Las Vegas played host to the inaugural Life is Beautiful Festival — a two-day fiesta of music, art, food, and learning that took place on the city streets of the rejuvenated downtown Strip. The festival was such a success that this year’s festival has been expanded to include a third day and will take place Oct. 24 through Oct. 26, headlined by Kanye West, Foo Fighters, and Outkast.

This has made extra work for Craig Nyman, the Head of Music and Live Performances for Life is Beautiful, who is tasked with putting together the music lineup along with Another Planet Entertainment for the unique and up-and-coming festival. After talking to Nyman for this feature, it became clear immediately that the additional workload was exciting rather than stressful.

Nyman told me that putting together a festival lineup really begins a year or so before the festival even takes place. So on top of everything else, Nyman has to be a little bit clairvoyant to know where acts are going to be popularity-wise when the actual festival rolls around. This makes 2013’s lineup even more impressive when you take that into account.

Last year, Imagine Dragons was one of the sub-headliners that a year before was just beginning to catch on and by the time the festival rolled around, they had caught fire. Another such band was HAIM, the now ultra-popular trio of sisters from the Valley that are consistent festival sub-headliners. At LIB last year, HAIM played a 3:40 PM set. It was just a month later that HAIM was the musical guest on Saturday Night Live and the bubble had officially burst.

“With HAIM, when the festival came around, ‘The Wire’ had just recently been released as a single,” Nyman said. “It wasn’t their first single but it was great to see them play and see people’s reaction and that those people that already knew their songs.” 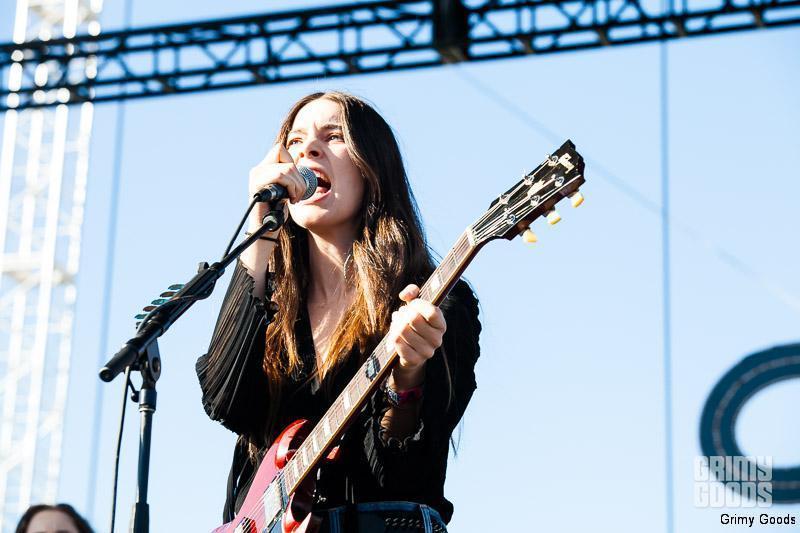 HAIM was just one of many artists from last year’s festival that have blown up in the time since the inaugural festival. Capital Cities, Charli XCX, ZZ Ward and Childish Gambino all played afternoon or earlier evening sets.

In talking about this year’s lineup, Nyman has a couple favorites lower down the bill that he expects to be in a similar situation as to acts like HAIM that have blown up in the last 12 months.

Los Angeles indie rock band Echosmith is one of Nyman’s favorites. Four siblings that play in a band together, their song “Cool Kids” reached #19 on the Billboard Hot 100 and they could be poised to make a similar jump to what HAIM made last year.

Vegas hasn’t been a regular stop for many acts, but in recent years, mid-level indie bands have found a home at both the Cosmopolitan Hotel and Brooklyn Bowl, two venues that Nyman says are certainly making Vegas a destination for music. Previously, Vegas had been known simply for the big acts that headline at the MGM Grand or Caesar’s Palace, but Life is Beautiful has definitely helped the music scene on the second-tier.

Nyman was really excited in talking up Tycho, the San Francisco electronic artist that is making his first Vegas appearance as part of Life is Beautiful this year. “I’ve seen Tycho a handful of times this year and feel they really fit our festival perfectly and I’m looking forward to their set as much as any this year,” said Nyman.

Another performer Nyman has labeled as “can’t miss” is St. Paul & The Broken Bones. “These guys just ooze soul and 2015 is probably going to be a huge year for these guys,” said Nyman of the seven-piece band out of Birmingham, Alabama.

When discussing what his job entails, Nyman says he goes to on average three or four shows a week. Not a bad gig, right? On top of it being part of the gig, Nyman just loves live music and the extent of his taste is easily noticed when taking a look at this year’s lineup.

“With the addition of a third day, it really allowed us to touch on as many genres as we could,” said Nyman of the diversity of the 2014 lineup. The act that Nyman says you’d be crazy to miss is the special performance of the Las Vegas Philharmonic Orchestra with The Beatles Love by Cirque du Soleil, something that is unlike anything else you’re going to see. The two have joined together to honor The Beatles in a way that hasn’t quite been done before. 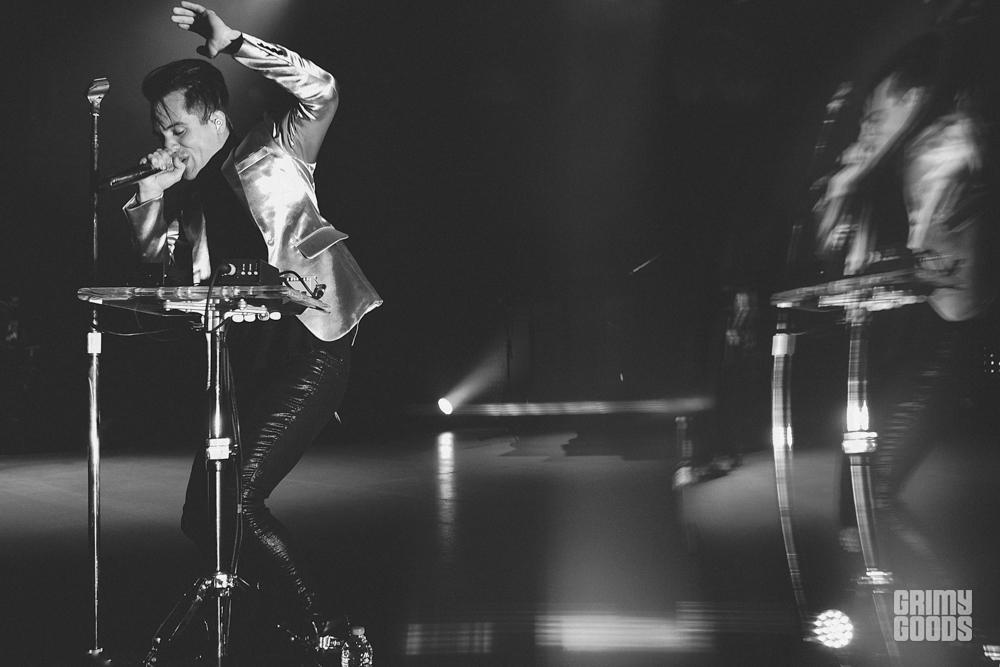 Panic at The Disco — Photo by Ceethreedom

Nyman was also excited about the homegrown talent featured this year. Panic! At The Disco started in Las Vegas and Jenny Lewis is actually from there, so there’s some history with some of the acts.

With the iTunes Music Festival and the soon-to-debut in 2015 Rock in Rio USA fest, you would think there would be a fear of too much competition, but Nyman doesn’t see it that way.

“We have to work together,” said Nyman. “And ultimately, their success is our success.” For a place that has been starved for this kind of things for years, there’s no telling how successful things can be and where Nyman and Life is Beautiful can take them.

“The sky is the limit,” said Nyman. If the growth from last year’s festival to 2014 is any indication, Nyman has got that quite right. Las Vegas has become synonymous with many things, and Nyman is helping do his best to make live music another one.

2 thoughts on “An Interview with Craig Nyman: Get to know Life is Beautiful Festival in Las Vegas”