Bringing together the best of both entertainment worlds, music and comedy, the 2nd annual Festival Supreme was a hilarious success this past weekend at the Shrine Expo Hall & Grounds. Hosted by the always awesome Tenacious D (Jack Black + Kyle Gass), the lineup also included performances by Cheech & Chong, Peaches, The Aquabats, and many more unique musicians and comedians. Costumes were encouraged on stage and off stage, and as you can tell by our photos below, the performers celebrated the evening in true Halloween fashion.

While Tenacious D’s Kyle played to the tune of cherrubish angle, his counterpart (Jack Black) was a playful devil. Blending good and evil, the duo had us cracking up all night with their stage personas.

The no-fucks-given fireball that we all know as Peaches hit the stage clad in a nude body suit and a wild headgear that appeared to have skulls protruding from her messy faux mane. She worked the stage like a banshee in heat placing the mic on her crotch and climbing all over the railing of the stage. As always, Peaches was raucous, raunchy and unforgettable.

The classic duo known as Cheech & Chong gave fans a very special treat. Delivering an early Christmas, Cheech & Chong gifted fans with a hilarious Christmas skit, as well as performing one of their most favored scenes of all time. Let’s just say it’s from “Up In Smoke” and involves taking an unreal dose of acid.

The Aquabats got the crowd jumping as they put on a high energy set. Buzzing about the stage like flies on dookie, the Aquabats never let up and kept the energy levels high. Fans were stoked to sing along to songs such as “Pool Party” and “Pizza Day.”

Festival Supreme definitely upped the ante this year; not just in venue, but in delivering an insanely awesome lineup. We can only imagine what next year will have in store.

Check out our photos below from Festival Supreme at the Shrine Expo Hall.

Want more photos? Check out the photo gallery below 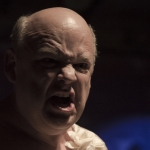 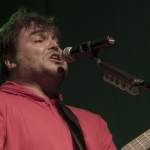 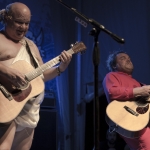 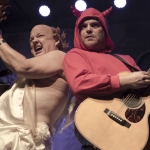 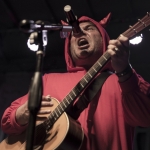 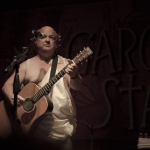 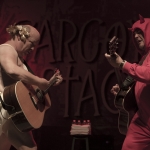 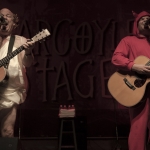 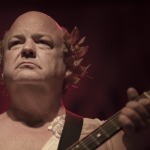 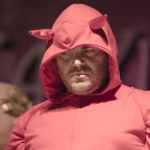 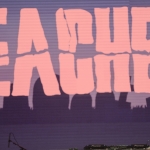 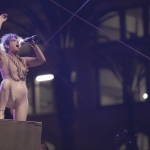 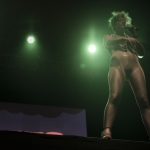 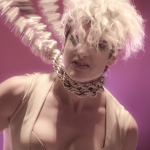 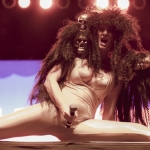 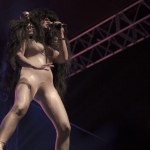 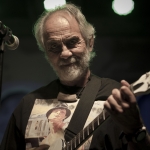 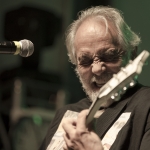 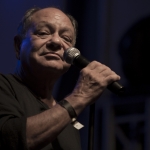 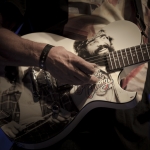