This past Sunday at the Mayan in Downtown Los Angeles kicked off Red Bull Sound Select’s show number 9 of their #30DaysinLA series. Fans came in herds, donning their weathered O.G. punk rock shirts as a symbol of their time, a true patron of this punk rock era. I’m talking about the 80s, when Los Angeles punk icons Bad Religion ruled the Southern California punk scene. From their 1982 debut record How Could Hell Be Any Worse? to their 2013 release True North, Bad Religion has relentlessly stayed in the game delivering powerful thought to the tune of melodic punk.  As poignant reminder of their youth, veteran fans came out to the Mayan to enjoy one of their favorite punk bands of their time.

Performing a heavy 33-song set that opened up with “Fuck Armageddon… This Is Hell” from their lauded 80-85 compilation, originally part of their debut record — the crowd went stir crazy as soon as they heard that iconic and chilling intro. It was the best way to kick off a Bad Religion show.

Considering most of the crowd are now parents, the circle pit was not as fierce as they once were, but the young bucks — whose parents were probably fist-pumping and singing-along in the crowd behind them — kept that moshing spirit alive as Bad Religion blasted through an incredible set rich in the 90s.

Opening up for Bad Religion were Atlanta’s Baby Baby, delivering a dose of quirky rock ‘n’ roll alongside The Scandals from New Jersey.

Take a look at the photos below of Bad Religion with Baby Baby and The Scandals at the Mayan!

Fuck Armageddon… This Is Hell
Supersonic
Prove It
Can’t Stop It
Stranger Than Fiction
True North
Skyscraper
New America
Modern Man
The Resist Stance
Atomic Garden
Big Bang
No Control
Sometimes It Feels Like…
You
The Gray Race
Billy Gnosis
Los Angeles Is Burning
Fuck You
Dharma and the Bomb
Sorrow
You Are (The Government)
1000 More Fools
How Much Is Enough?
Best for You
Do What You Want
Generator
Anesthesia
Infected
Dept. of False Hope

Want more photos of Bad Religion, The Scandals and Baby Baby? Check out the photo gallery below! 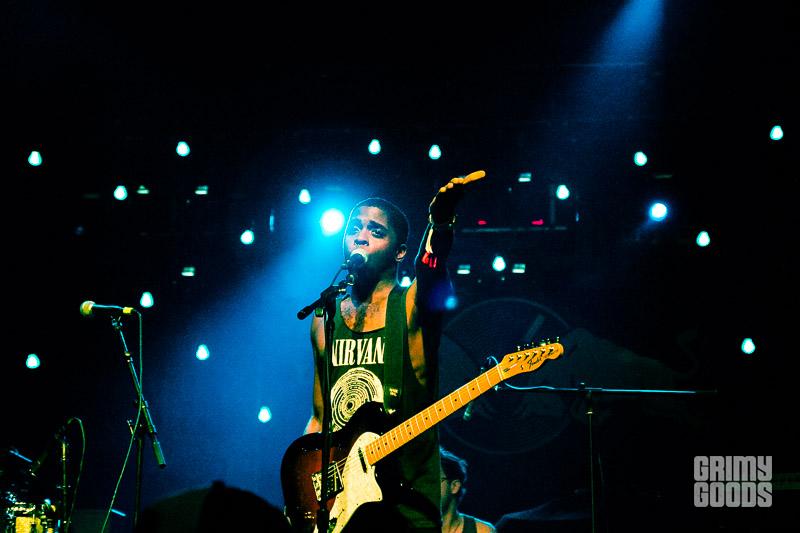 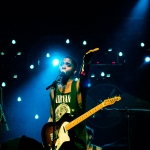 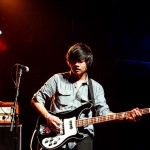 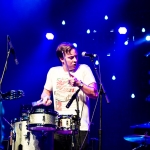 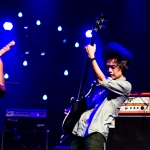 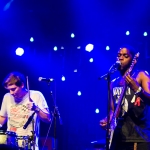 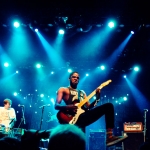 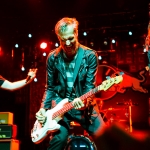 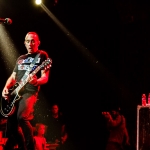 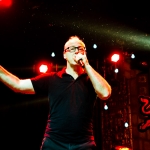 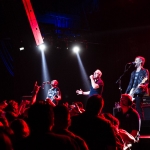 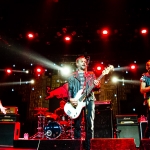 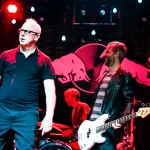 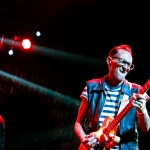 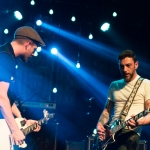 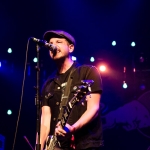 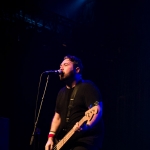 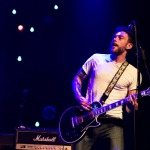 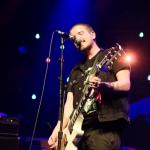