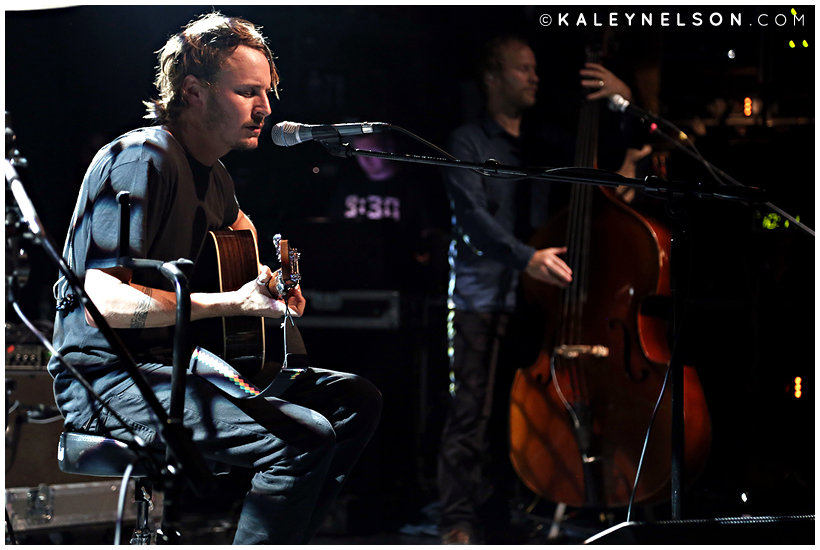 British singer-songwriter Ben Howard wowed us at the El Rey Theatre last month at his sold-out gig. He’s now taken that one step further by blowing us away with his latest music video.

From the recently-released album “I Forget Where We Were”, Howard has released the video for the title track from the album. It is also Howard’s directorial debut.

Howard seems to be taking a page from Irish singer Damien Rice’s book, both in songwriting and in music-video metaphors. The video for the melancholy “I Forget Where We Were” is reminiscent of Rice’s “9 Crimes” and is very well executed.

The video features a couple on a beautiful beach that seems unwilling to interact with each other or look each other in the eye, even as they slowdance.

Ben Howard recently performed a sold-out at the El Rey last month (photos and review here). He’s announced a good amount of 2015 tour dates with a headlining Los Angeles performance schedule at the Shrine Expo Hall of February 2. Purchase your tickets before they sell out again.

Watch the music video below: