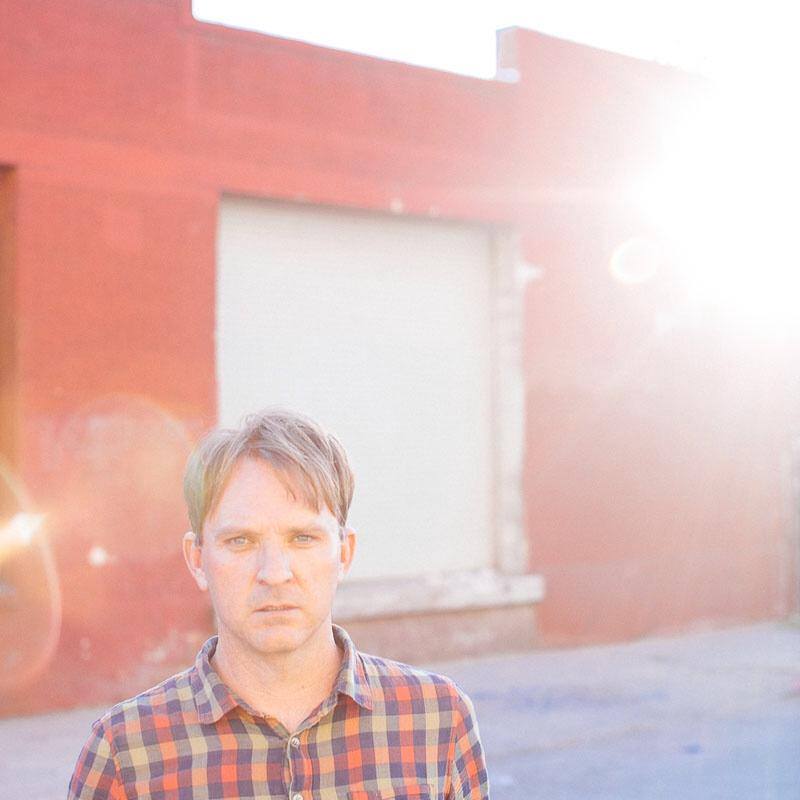 Blunda is the solo project of former Fastball and Paloalto guitarist Andy Blunda. The North Hollywood-based musician has released a new single called “Surrender” that is worth a listen — particularly if you’re a fan of the new wave genre that has begun to make a comeback in recent years.

On the track, Andy Blunda plays all the instruments except for drums, which are played by Luke Adams. Blunda’s vocals are imposing and the guitar riffs are very ’90s U2 — think the way The Edge sounded on Zooropa.

Blunda toured in Los Angeles in the early part of 2014 but there are no dates currently on the horizon as of yet in 2015. Keep an eye and ear out for him to announce performances — it will be intriguing to see if his soothing sounds translate to the live performance. 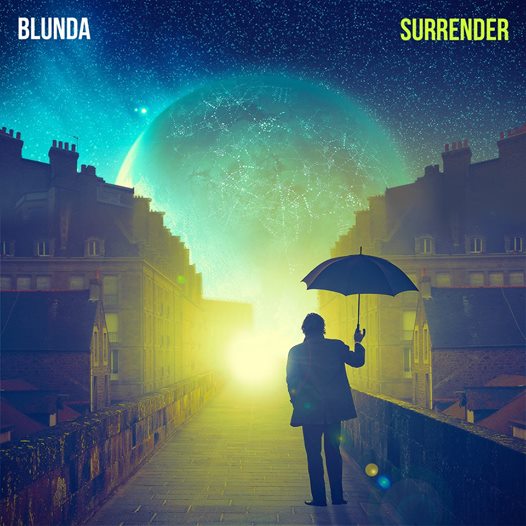