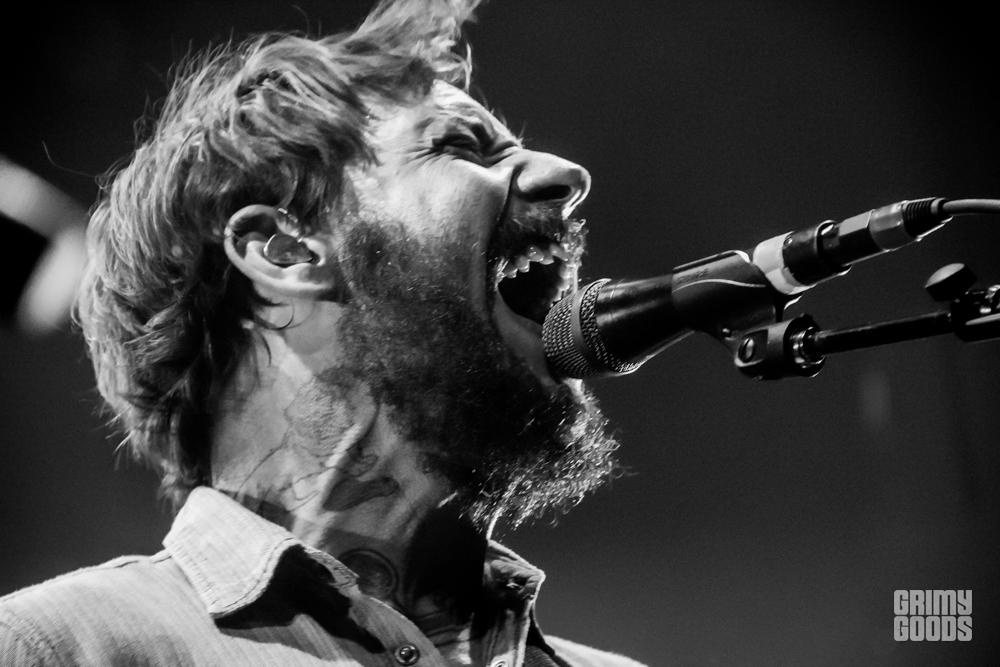 Indie / alt country rockers, Band of Horses played to a rapt sold out crowd at The Observatory in Santa Ana last night. Packed like sardines, the audience was treated to favorites and new tracks from their forthcoming album (no release date as of yet). They took the stage with an announcement from lead singer Ben Bridwell, “This is our first electric show in a while. You guys ready? We’re going to get loose, like diarrhea.” I wasn’t sure I heard him right, but it’s confirmed, I did. Laughing and a bit taken aback from Bridwell’s honesty and humor the audience strapped in for what turned out to be a total rock show.

They kicked off the night with “Electric Music” off their last studio album, Mirage Rock. From this first song and to the last, “General Specific,” the band totally embraced the energy that came from plugging in their instruments. They were really, truly rocking the house. That energy was palpable. You could see it all throughout the audience…a group of surfer-kids off in a corner couldn’t stop dancing and bobbing up and down through the whole set. Couples held hands and had silly smiles as they sang all the lyrics to “No One’s Gonna Love You.” A little girl sat up on her Daddy’s shoulders enjoying every passion filled note. And to be honest, I too got caught in the web of excitement and energy that the band was throwing out. Yes, I could tell you they sang some of the Band of Horses favorites like, “St. Augustine,” “The Great Salt Lake,” and “Laredo,” but I got too lost in the music to pay attention to the particulars of song tacks.

Here’s what I do know; they played the hell out of “Funeral.” White spotlights centered on Bridwell as he broke into the chords for this, their most recognizable song. He sang it perfectly with his stark and clear voice ringing out as we joined him. He stopped playing for a second and asked, “you wanna help me with the ‘oooo’s’ part?” We did. Then he played on that guitar like his life depended on it and the band joined in and it became one of those spiritual moments that can happen during a show. I also know the band sprinkled in a few new rocking jams off their upcoming album. I know that it was a night not soon to be forgotten, especially for the mom and daughter that I met that flew in from their home in Oklahoma one hour before the show started.

I know that Band of Horses can play the hell out a concert unlike any other. I know that we were all damn lucky to witness this amazing one-off show. 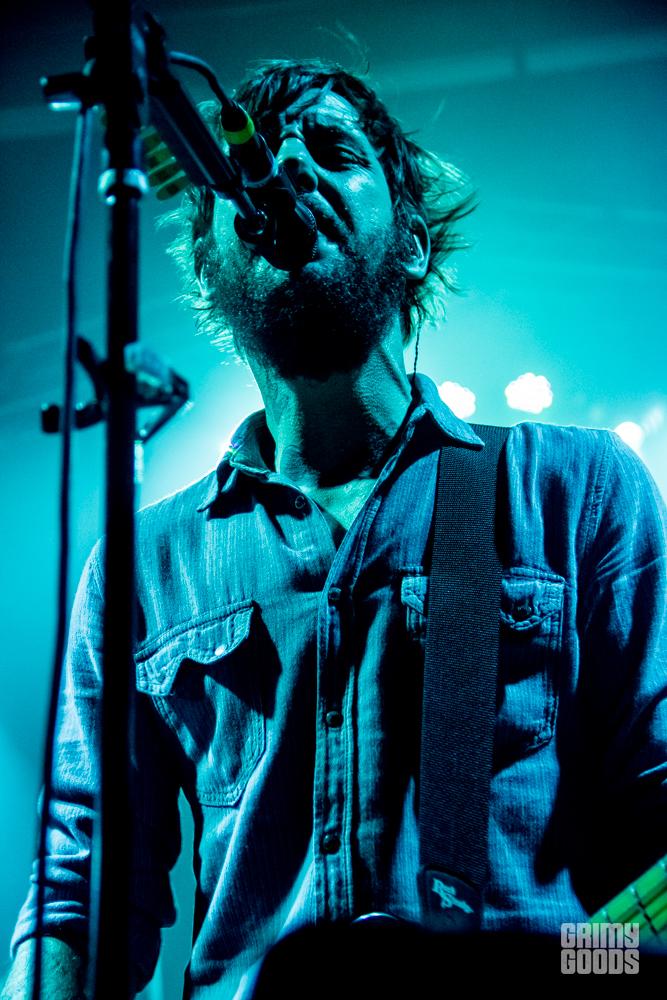 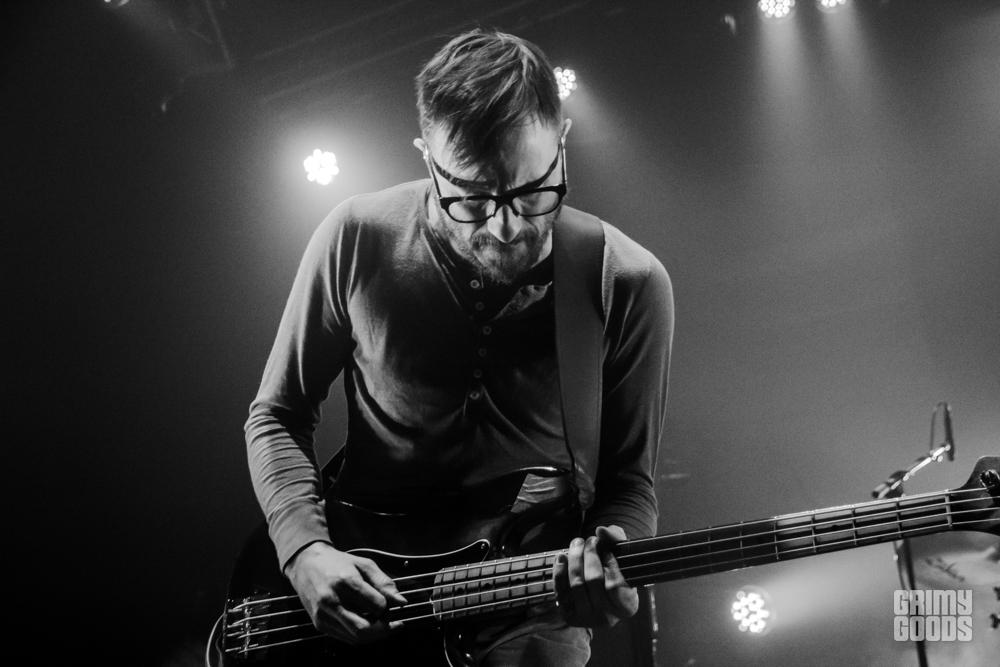 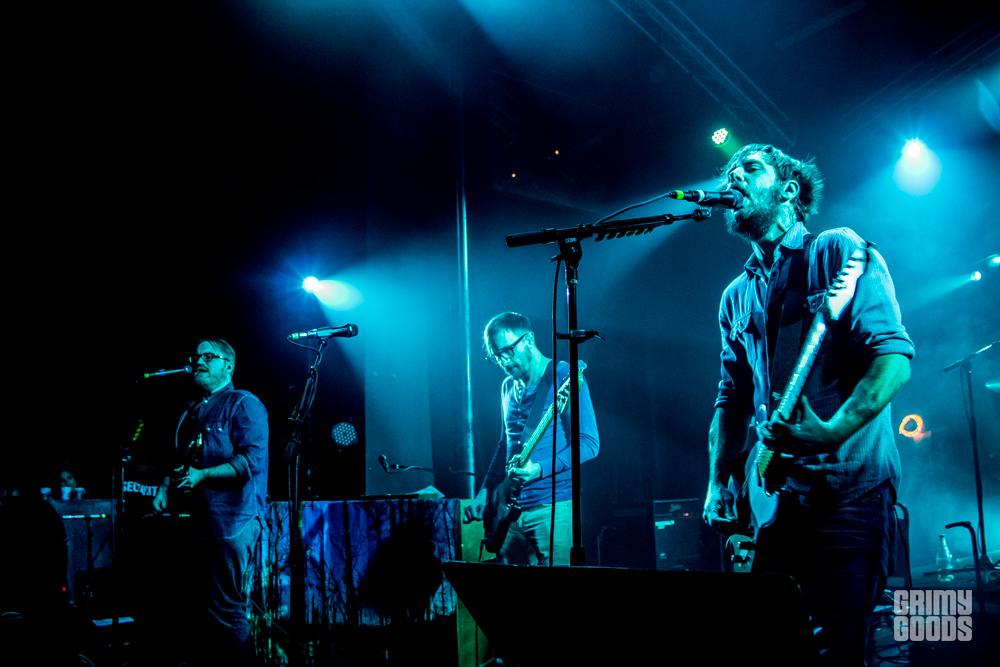 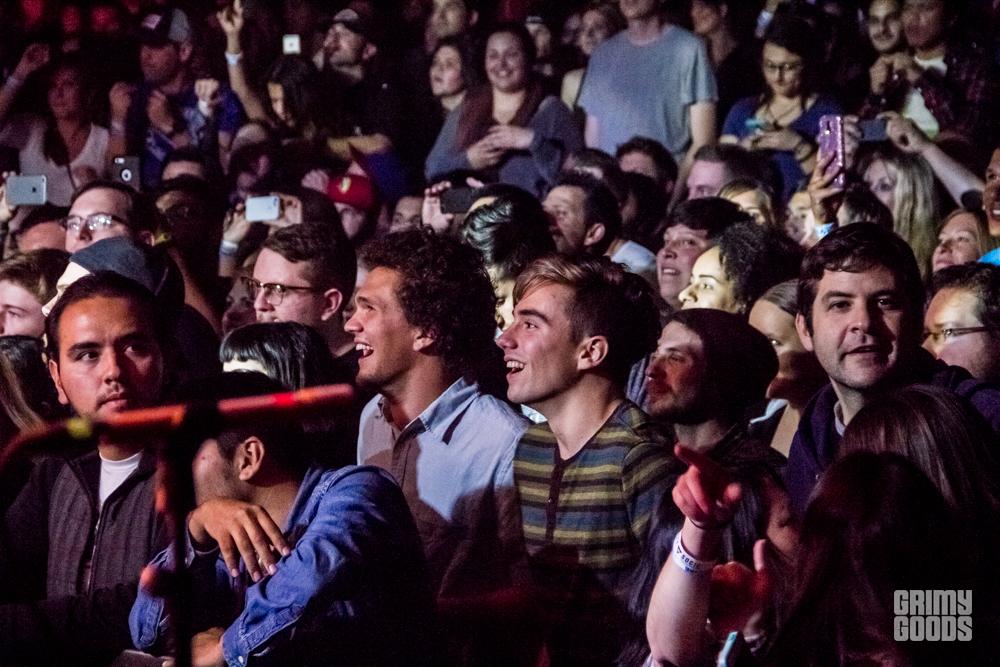 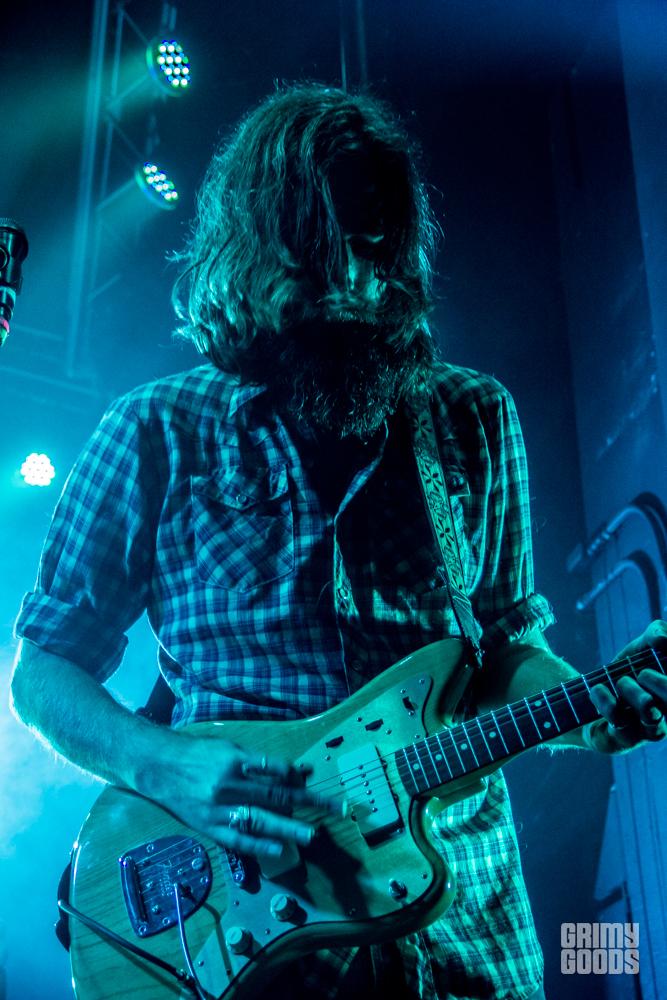 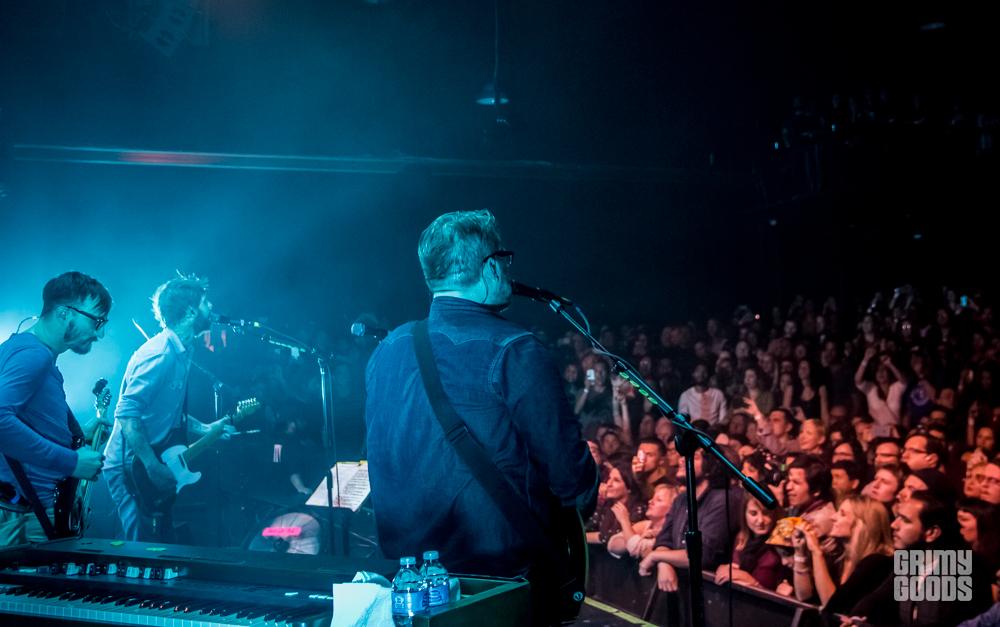 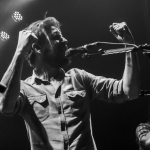 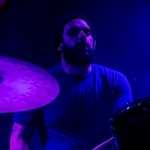 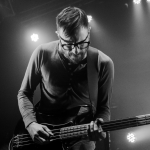 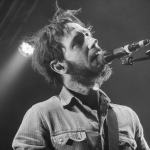 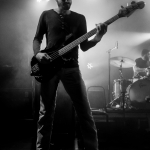 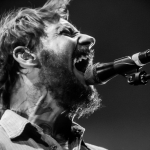 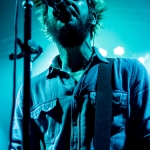 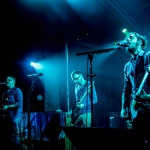 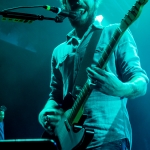 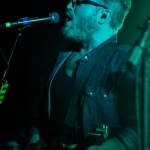 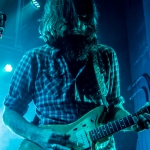 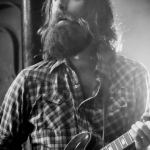 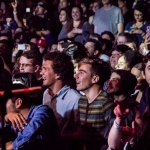 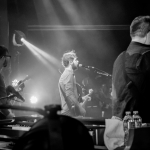 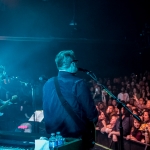 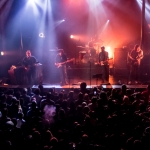