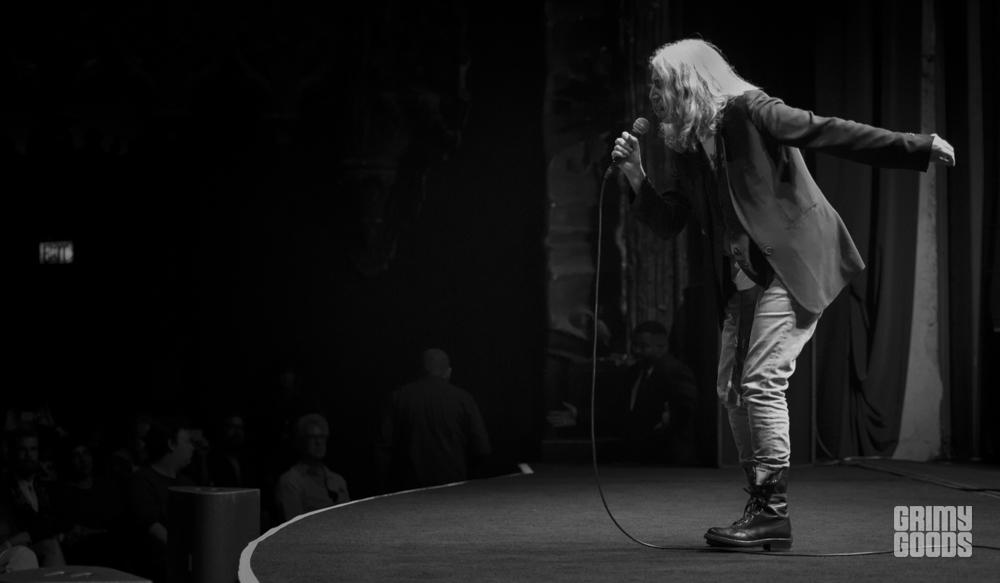 Patti Smith came out for two shows at the Theater at the Ace Hotel in Downtown Los Angeles.  Being a photographer they only gave us two songs to shoot, but from what little I did see, it was a great show, and I knew the fans were going to be in for a treat.  Smith was gracious to be there, she waved at the crowd when she first came out and said “it’s good to be back” with a smile.  It was a true honor to shoot such a legend in rock. She also paid tribute to another musical great Kurt Cobain and Nirvana by doing her cover of “Smells Like Teen Spirit.”  I heard this while sitting in the lobby listening for a bit and buying some merch.

She has a second show at the Ace tonight and an upcoming show at the Roxy on February 2nd.  If you love music you should definitely see this legendary hall-of-famer live. 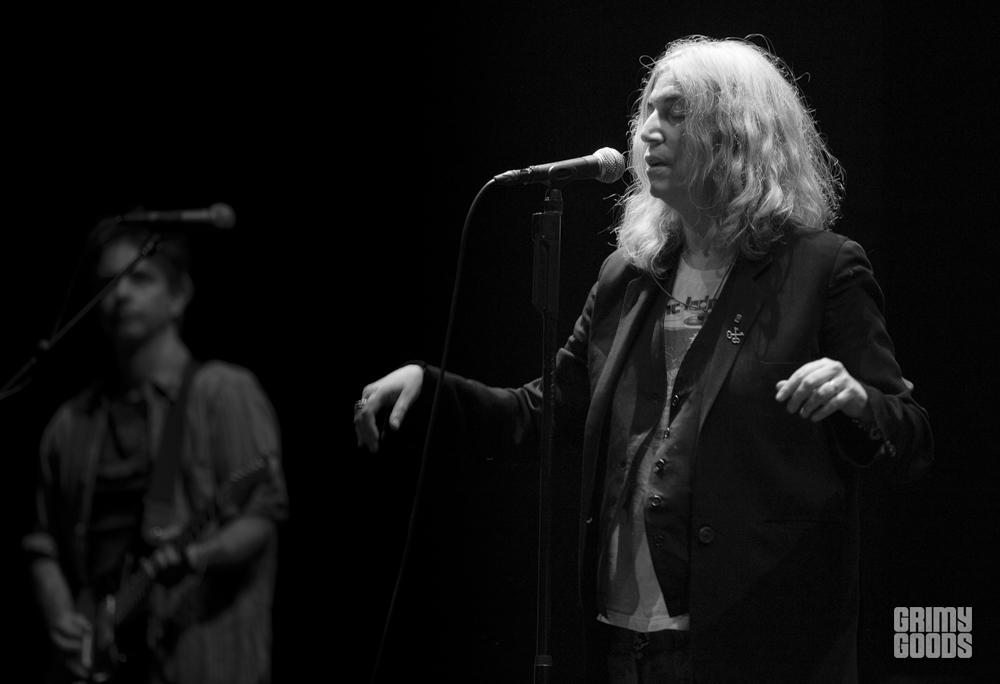 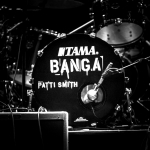 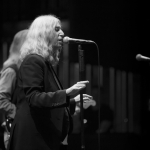 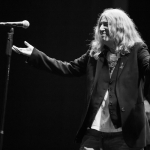 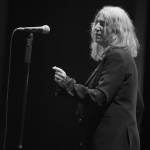 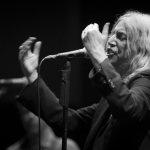 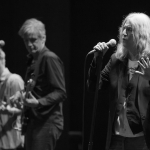 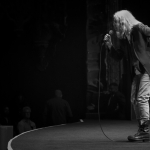 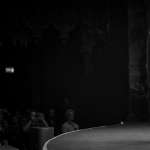 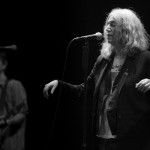 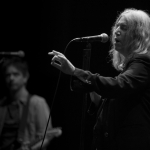 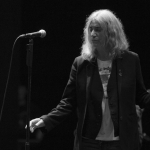 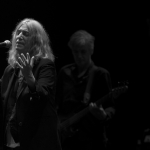 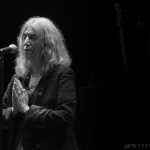