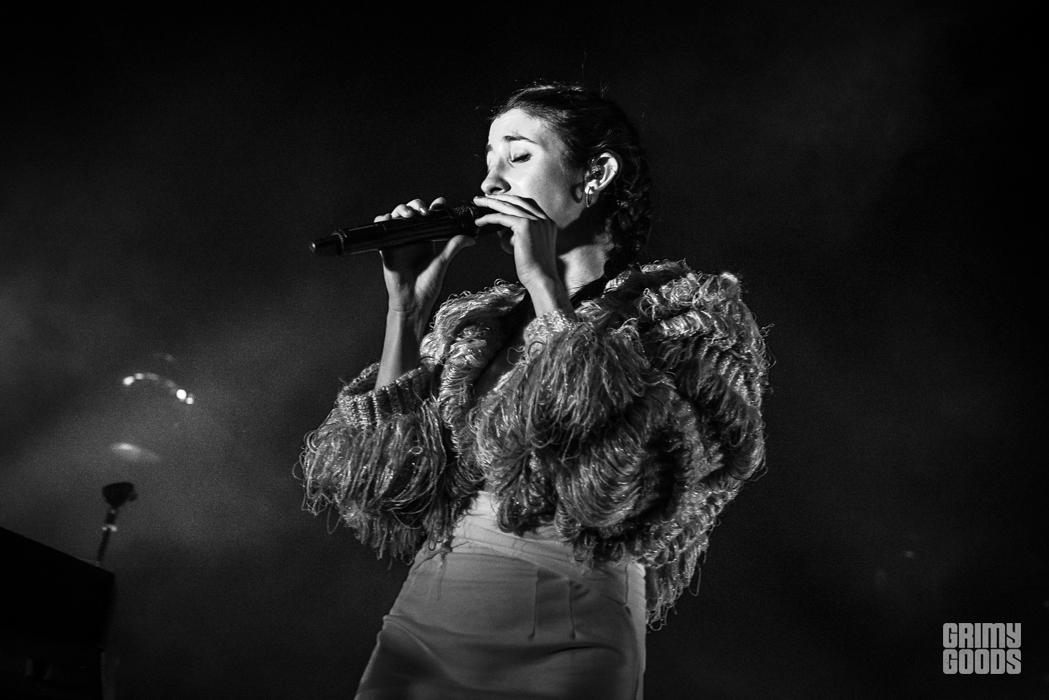 If I was to guess what music would sound like in the year 2200, it would resemble something like Hundred Waters.

Combining electronic and folk music seamlessly, the Florida four-piece delivered a hypnotic set at the El Rey Theatre on Friday night. Playing material from their 2014 release The Moon Rang Like a Bell, Hundred Waters showed their music translates quite effortlessly from the studio to the stage.

Coupled with a mesmerizing light show, the band takes what acts like Bjork and Sigur Ros have become so good at and runs with it. At times, Nicole Miglis’ beautiful vocals take the place of an additional instrument to go along with bandmates Trayer Tryon, Paul Giese, and Zach Tetreault. While Tetreault manned the drums, Tryon and Giese played guitar and bass while also manning separate synth machines. 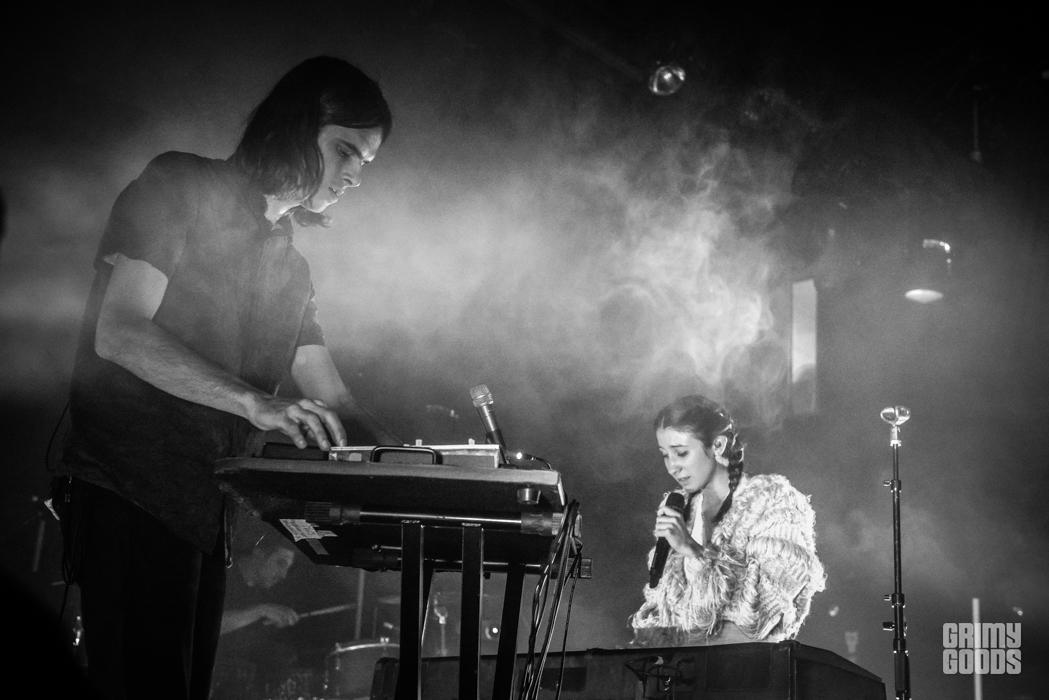 For the first three songs, you could hear a pin drop. Hundred Waters utilizes silence as well as any band as it sets up Miglis’ emotion-filled vocals to hit you in the gut with more ferocity.

As time went on, the crowd at the El Rey became much less considerate. Fortunately, I was at the front of the venue with fans who fully appreciated the magnetic show that was being performed in front of them. At the back of the crowd, you could hear full-blown conversations going on — basically the worst thing about attending a show in LA.

Hundred Waters never let the chatter get to them. They churned through much of their new album with fervor. At one point during the set after an especially emotional-sounding track, you could see Miglis’ eyes well up just a bit. For any single people in the crowd, this performance could have added to the Valentine’s Day Eve blues.

Hundred Waters sent fans home satisfied with an hour-long set that didn’t begin until 11 p.m. Highlights of the show were “Murmurs” and “Show Me Love,” and the fullness of the band’s sound filled the El Rey to the brim. 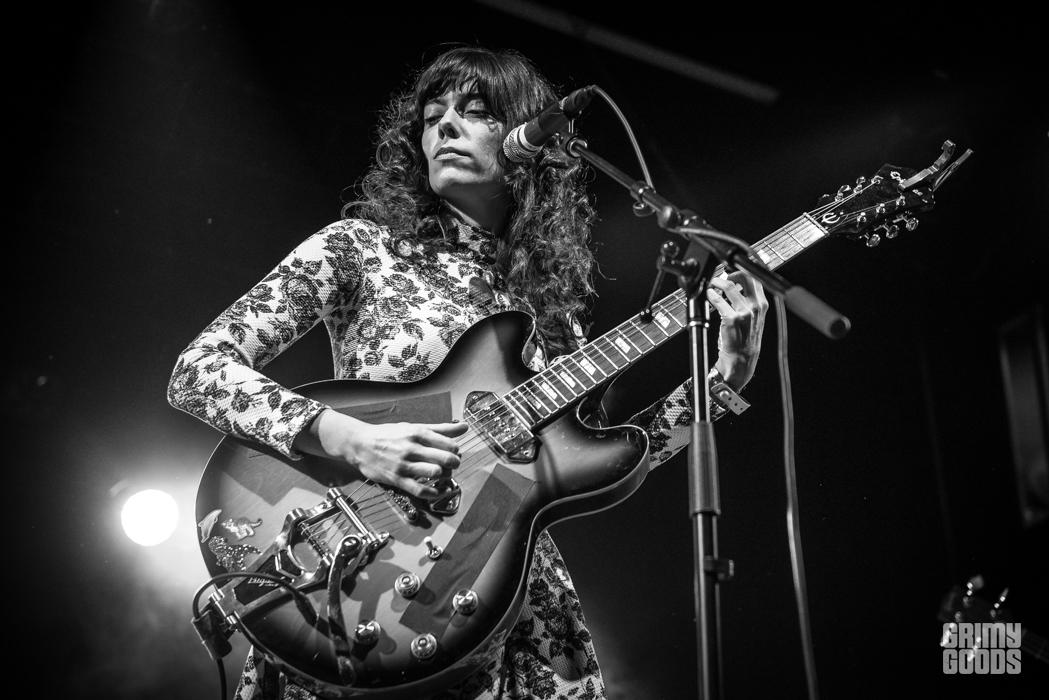 The undercard featured two solid openers. To start the evening, singer-songwriter Natalie Prass — who toured as a member of Jenny Lewis‘ band last year — showcased songs from her debut self-titled album that was released last month.

A throwback sound, Prass’ sound is in the vein of Joni Mitchell. That she toured with Lewis is interesting in the fact that the songs from her fantastic album are reminiscent of Lewis’ solo debut Rabbit Fur Coat, which was much more alt-country than straight rock.

Prass began the evening behind the piano for “My Baby Don’t Understand Me,” a heartbreaking track where her vocals sound a bit fragile at the start but build towards the crescendo — Prass singing “our love is a long goodbye” almost as a mantra.

Prass played the guitar on a couple of the other tracks from her album before pulling out a cover song from left field from behind the piano. Prass called the song a bit “inappropriate” before playing Janet Jackson’s “Any Time, Any Place,” a song seemingly about sex in public places.

Prass may have delivered one of 2015’s best breakup albums but her live show isn’t so somber. 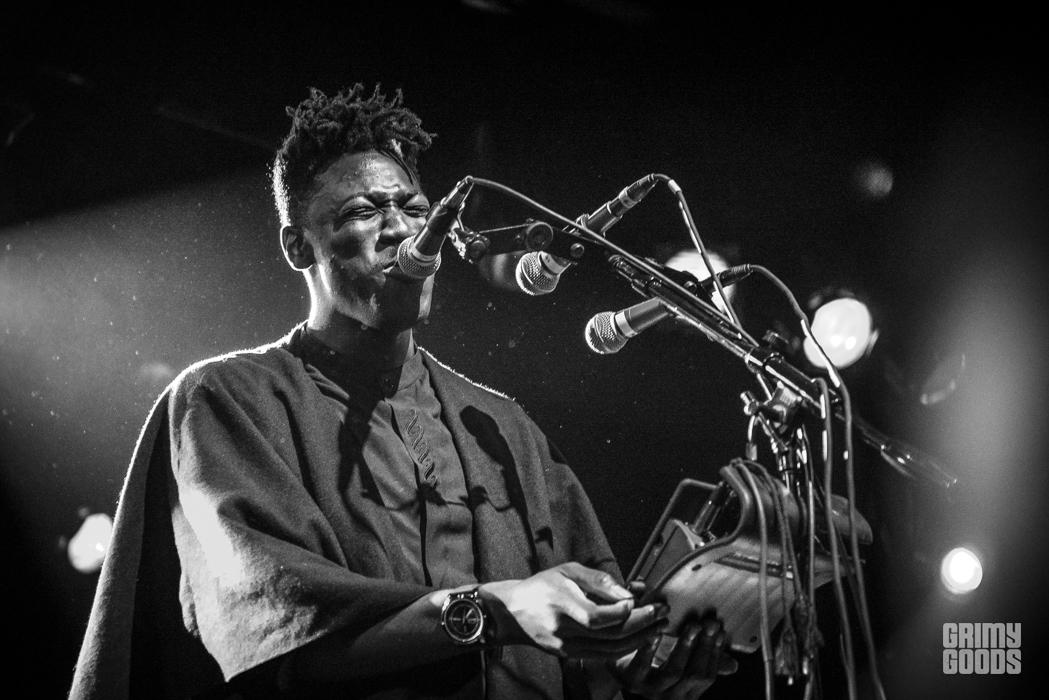 After Prass, one-man band Moses Sumney performed. Many at the front of the crowd built a rapport with Sumney throughout the show, talking back and forth. A fan called for him to play a song “Plastic,” to which Sumney acquiesced.

One fan yelled something rudely at Sumney and Sumney shot back “Your mama what?” which was quite the burn. Sumney also performed a spellbinding cover of Majical Cloudz’ “Childhood’s End.”

From top to bottom, it was a solid Friday night’s worth of music at the El Rey. Now if only everyone in attendance could get on the same page. 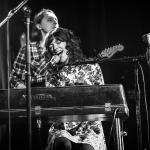 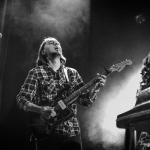 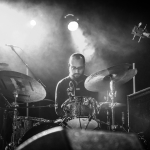 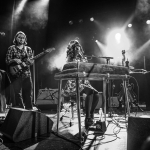 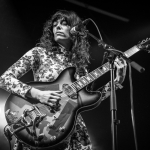 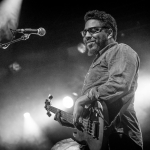 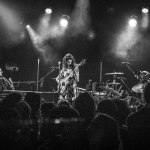 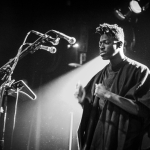 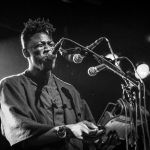 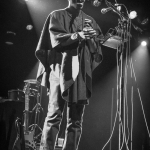 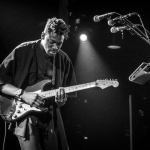 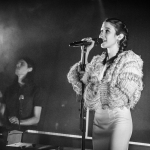 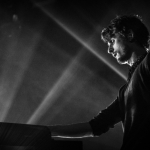 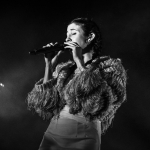 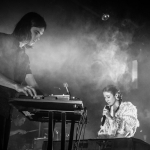