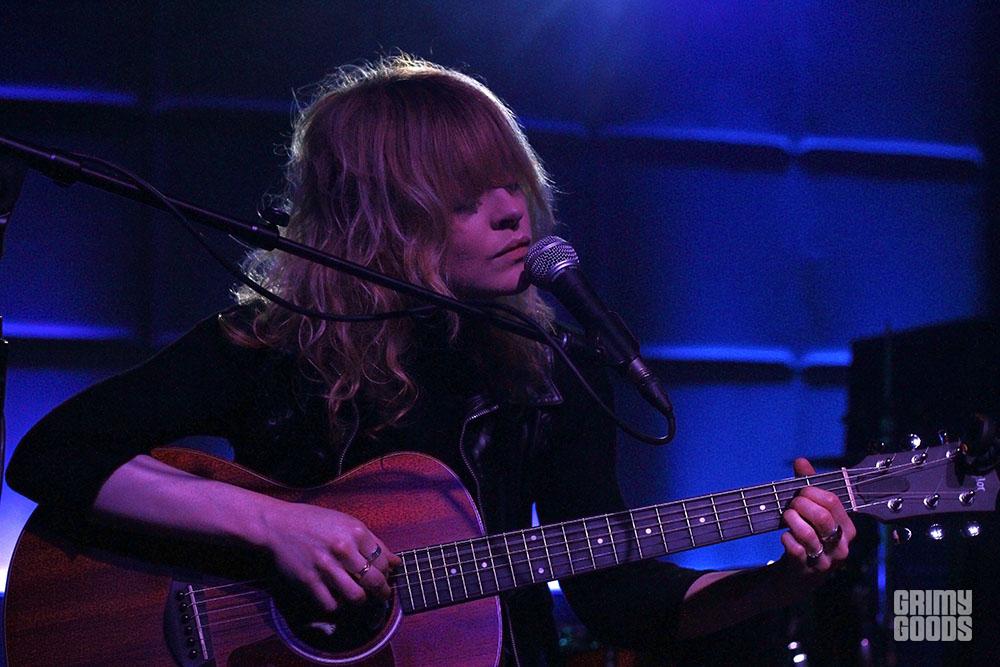 The rain couldn’t have picked a better night to make an appearance. Huddled in the shelter of The Echo, a packed house stared at two empty chairs on stage awaiting the arrival of Jessica Pratt. But, the reverie was slightly broken by the PA. Strange as it may seem, Moby’s “South Side” was playing as Pratt made her way on stage. The oddity was not lost on her as she mentioned, “That song made me feel like an intense basketball game was coming on,” she joked, “really apropos for my set.”

It may only be March but Pratt’s latest, On Your Own Love Again, is short listed for my AOTY. From the look of the shoulder-to-shoulder attendance of The Echo, I am certainly not the only one.

The record is a delicately crafted exercise in minimalist sleight of hand. Yes, Pratt’s guitar picking on the record is enormous in its efficacy. But, it is easy to look that over with her will-o’-the-wisp voice acting as a tour guide through ball dances, astral projections and lonely living rooms.

It is in this combination of guitar prowess and vocal dexterity that hypnotizes listeners of Pratt’s material with the same subtle power found in Nick Drake’s music. An allure reserved for only the most skilled acoustic sentimentalists that draws from the same well of expression that empowers a single flame to dispel the darkness of a blacked out room.

Such was the ambiance of The Echo. The venue transformed into something more akin to an ashram, than the sweat and blood and hair scrawled mess it normally hosts. The silence was so total, so fragile, that, as I sucked on my whiskey, the liquid insufflated, the stuttering motor of the ice reverberating in the glass was enough to crack the sheen mystique of Pratt’s performance.

It was tempting to sing along, as many of her new songs have melodies that comfortably settle in your mind with a cup of tea and a quilt. But to sing-a-long with Pratt is to engage in tautology. Phones didn’t even make an appearance.

Prophetically, Pratt began to sing, “Sometimes I pray for the rain.” Crediting her prayer with LA’s weekend inundation is a bit adolescent. But, if there is a force that could be beseeched, it would be hard pressed to refuse a prayer so beautifully sung as that of Jessica Pratt’s.

Headlining the evening was Kevin Morby. Check out our photo of Jessica Pratt and Kevin Morby below. 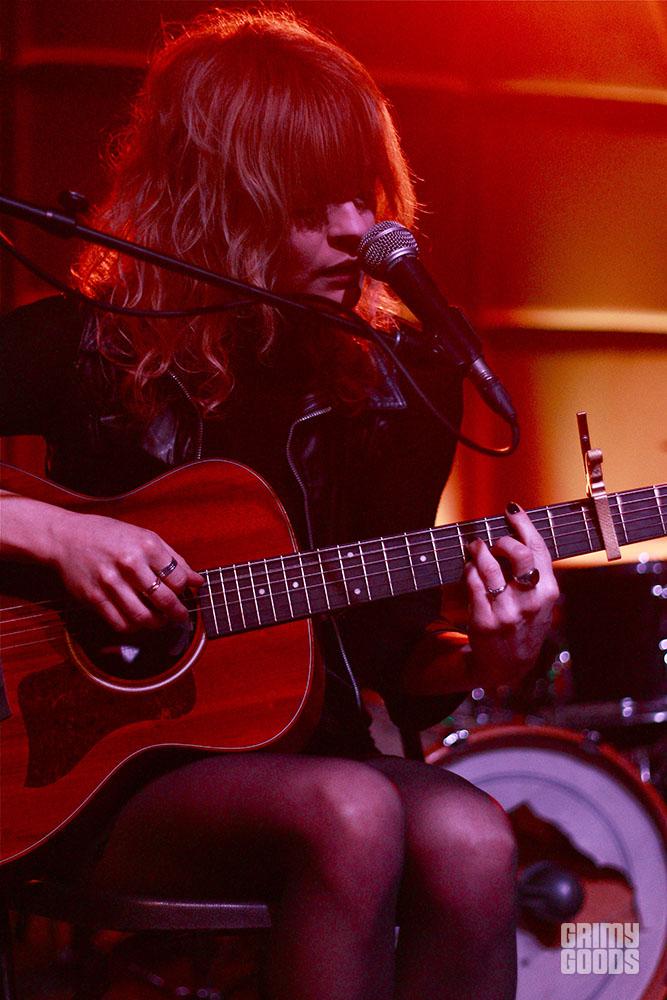 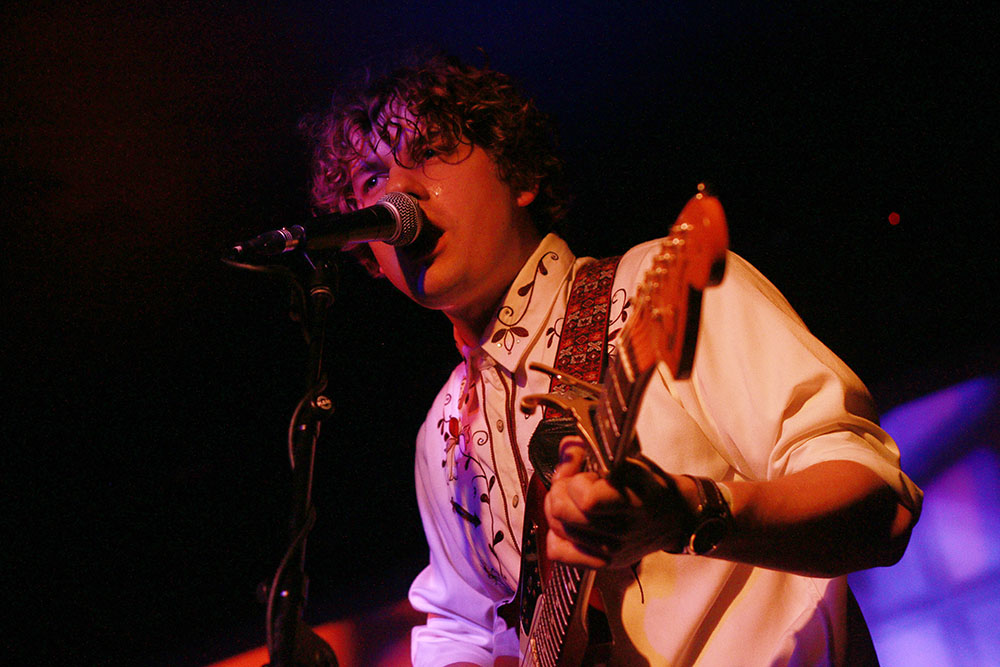 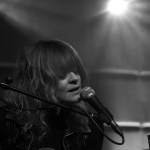 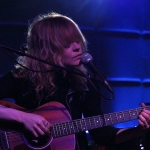 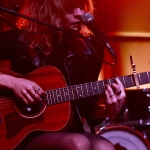 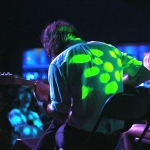 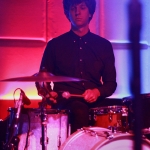 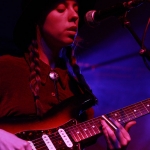 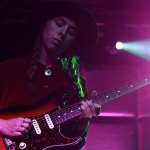 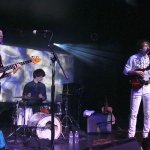 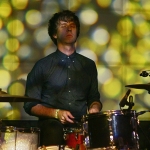 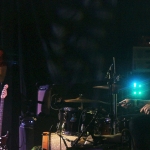 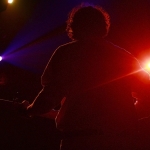 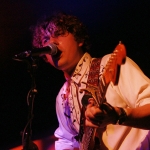 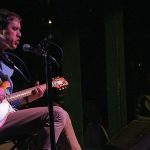 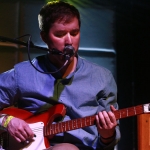