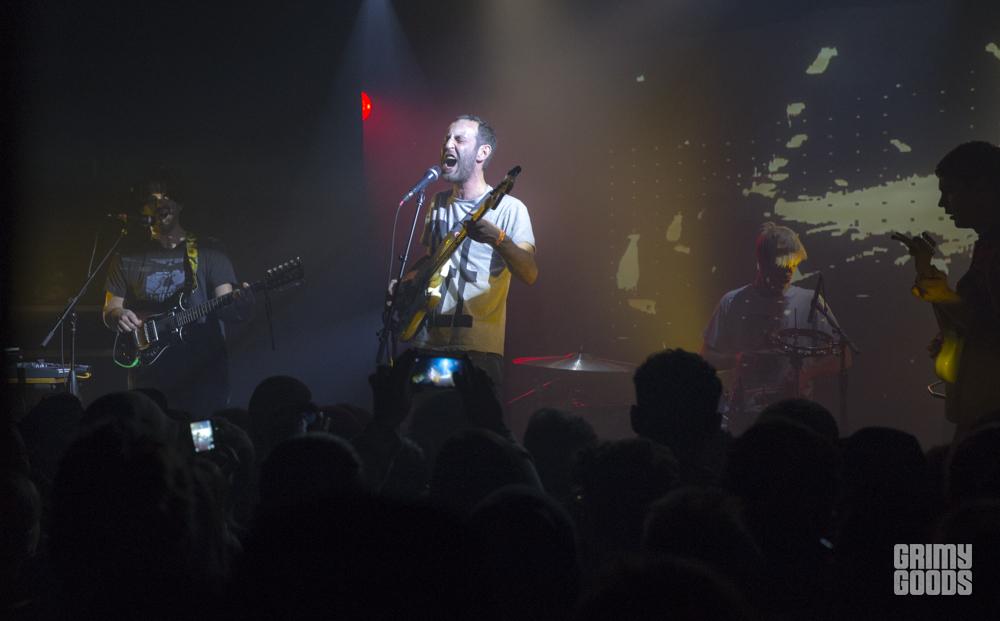 You can mark the Canadian rockers Viet Cong down for doing something at a show I had previously never seen before.

This past Friday at the Echoplex, lead vocalist and bassist Matt Flegel hit the stage with what looked to be a black pillow case. “I’m just gonna start pulling things out of the bag and hand them to you guys in the crowd.”

Of the things in the bag, a couple tall cans of PBR, some bottles of water, a banana, an orange, and even some Red Vines were passed out to an anxious crowd that waited until 11:30 p.m. to see the LA debut of these guys.

Fortunately, the music was just as entertaining as the grab bag of gifts. Within the first minute of the first song, a mosh started in the front and center portion of the audience. It was a little annoying given that it didn’t QUITE match up to the music that was being played, but I believe the band appreciated the enthusiasm. 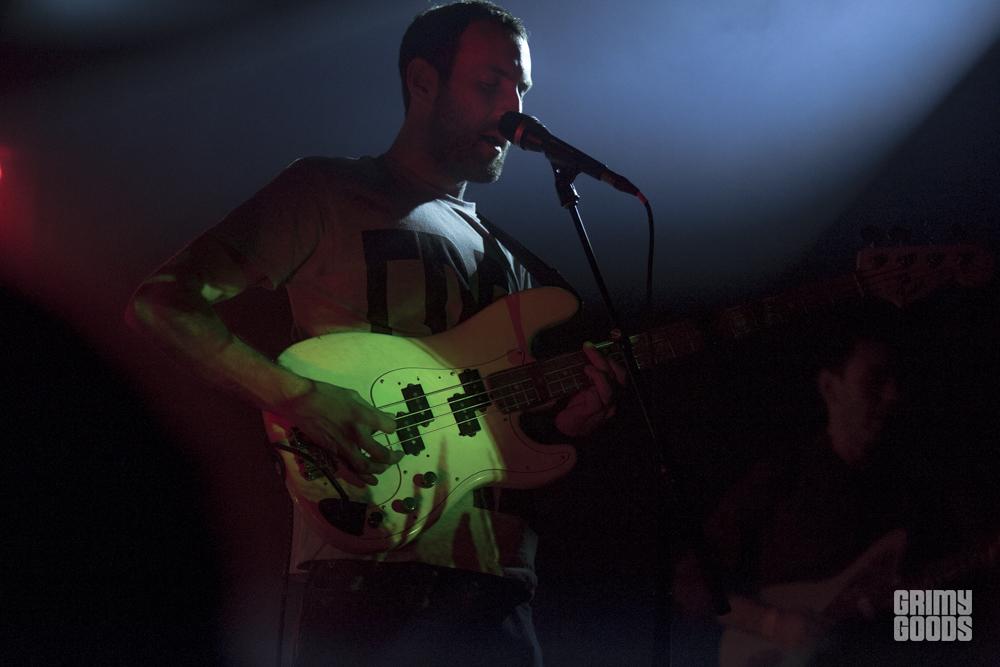 The sound of the band was reminiscent of the earlier, grungier days of Death Cab for Cutie (with dramatically different vocal stylings from Flegel).

Performing songs from their debut self-titled album, the band whose controversial name caused for a show to be cancelled in Ohio earlier this month, rocked non-stop, with just enough breaks to share some comedic banter with bandmates Scott Munro (guitar), Daniel Christiansen (guitar), and Mike Wallace (drums).

Things look bright on the horizon for these Canadian rockers after selling out their first LA gig. They’ll undoubtedly garner some more recognition when they play a series of showcases at SXSW next week.

Opening up for Viet Cong at the Echoplex were Freak Heat Waves. Take a look at our photos of both bands below! 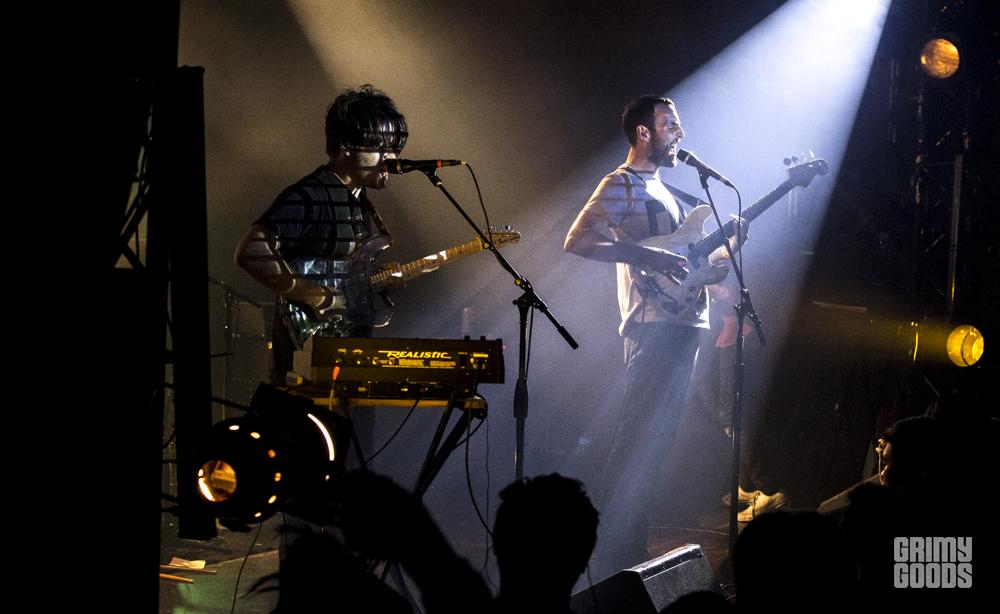 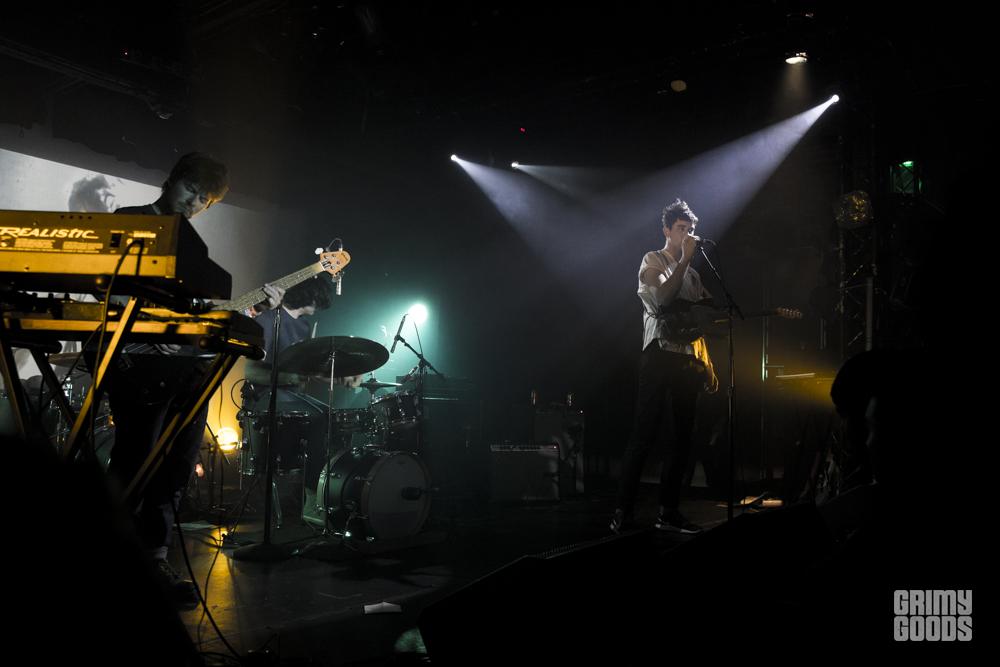 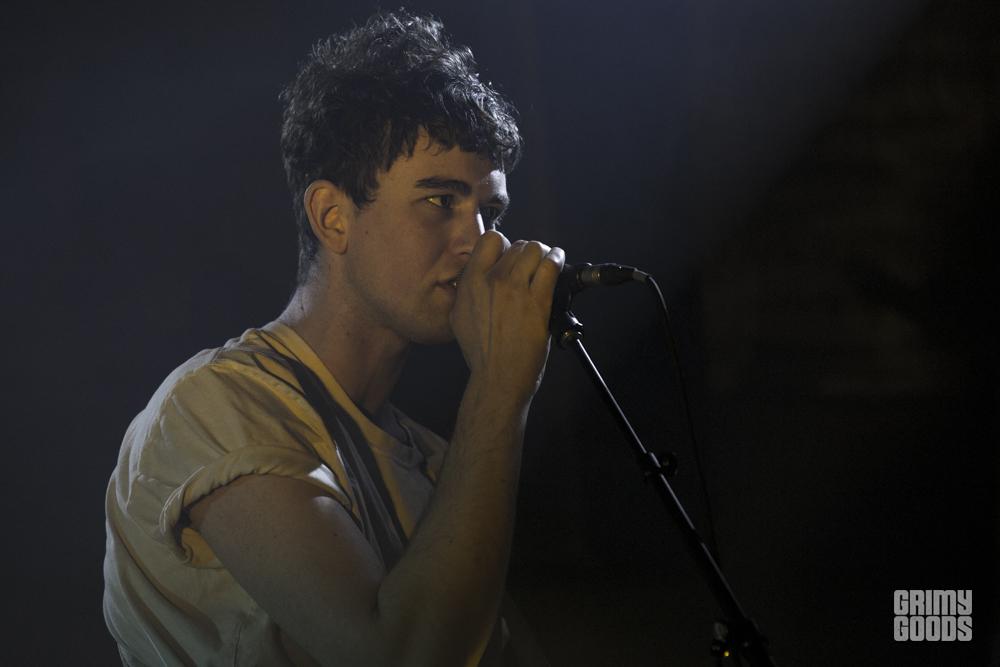 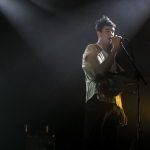 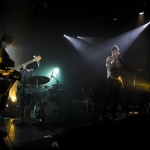 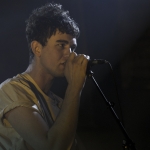 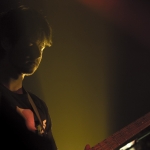 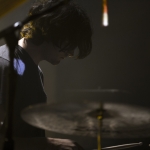 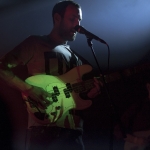 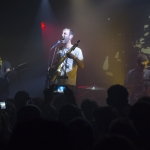 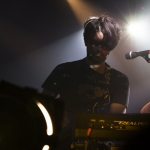 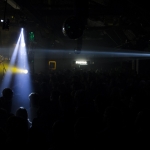 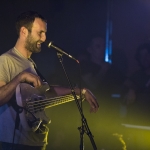 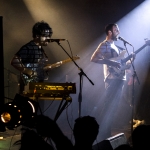