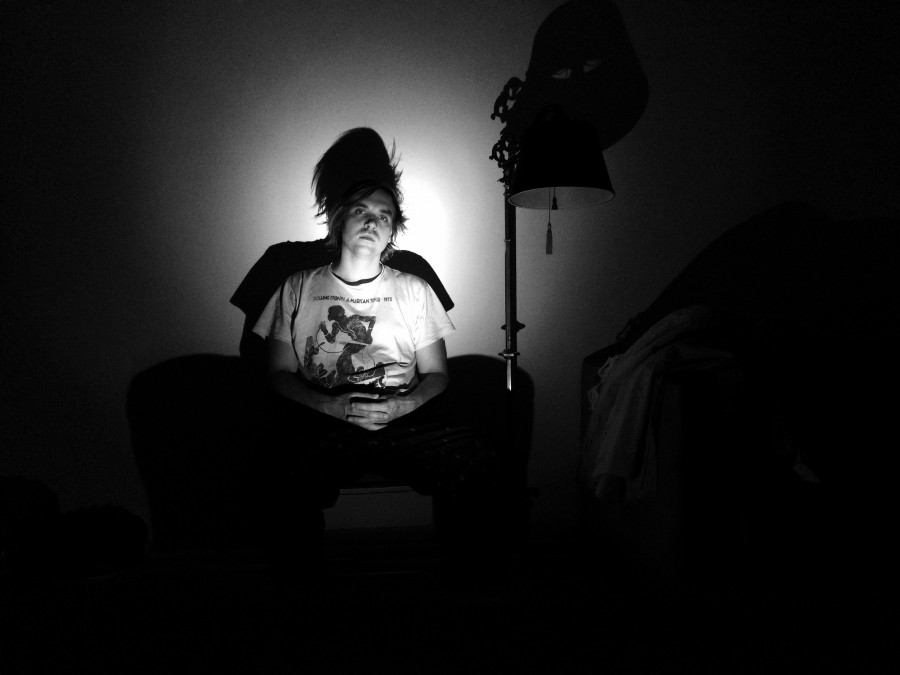 Though he plays a complementary role in the massive success of his band the Arcade Fire, the younger Butler sibling steps out of the shadow of his older brother Win, to great things on his debut solo album Policy.

While he plays keyboards and sometimes drummer for the world renowned band, he shows in his solo endeavor he’s more than just a jack of a few trades. The album features bit players that contribute anything from drums to even clarinet and saxophone, but this is very much a Will Butler solo project.

Often times, Will Butler is the most energetic person on stage during an Arcade Fire gig. On Policy, that energy is directed in a number of different ways, making up an album of eight songs that each stand out from one another.

Eight songs that span a wide range of genres — from the Talking Heads-esque “Anna” to the garage rockish meets The Cure sounding “What I Want” — Butler proves he’s more than just a talented wild man on stage. 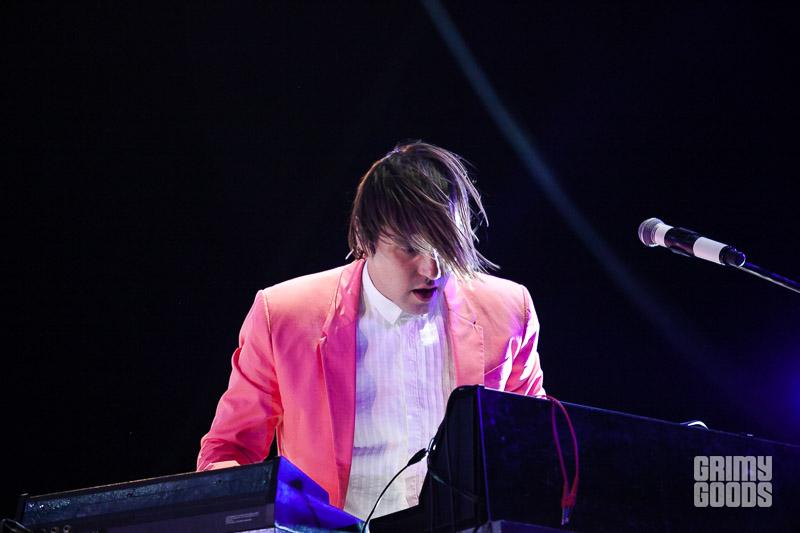 According to multiple interviews, Butler may not have been pressed to release solo material until he received notoriety for the soundtrack to the 2013 film by Spike Jonze, Her. That earned Butler and collaborator an Oscar nomination, and from there the flood gates started to come open.

Policy jumps around quite often. From the previously mentioned “What I Want,” next comes the Billy Joel-sounding piano ballad “Sing to Me.” Then comes a more “Crocodile Rock” type piano jam “Witness.”

One of the many stark contrasts to an Arcade Fire album is this is very much from a first-person perspective. There aren’t many Arcade Fire songs I can recall being from a singular perspective, which makes sense given the depth of the band’s roster. On Policy, this is quite clearly Will Butler’s viewpoint, 100 percent of the time.

The songwriting is all over the map. There are many humorous lines sprinkled throughout the less than 30-minute release.

“I will buy you a pony, we could cook it for supper — I know a great recipe for pony macaroni,” Butler sings on “What I Want.”

The A.V. Club review of the album reached the same conclusion I reached upon listening through the album: Butler is the Mike Mills of Arcade Fire. Though Mills was always criminally underrated, he played a pivotal role in the longtime success of R.E.M. This album is the kind of thing that might have been had Mills tinkered with his own project during the heyday of his band, rather than at the tail end of it.

Butler confirmed that this isn’t a one-off, that he plans to build upon this experience and put more material out under his God-given name. Given his proliferate work ethic, expect an outpour of awesome work over the coming years.

Butler’s album Policy is out today and he will definitely be one of the names that lights up SXSW next week.

Will Butler will bring his Policy tour to Los Angeles on May 27 when he plays the Troubadour in West Hollywood. Supporting Will Butler is Jo Firestone. Get tickets here. 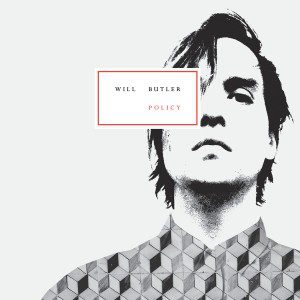