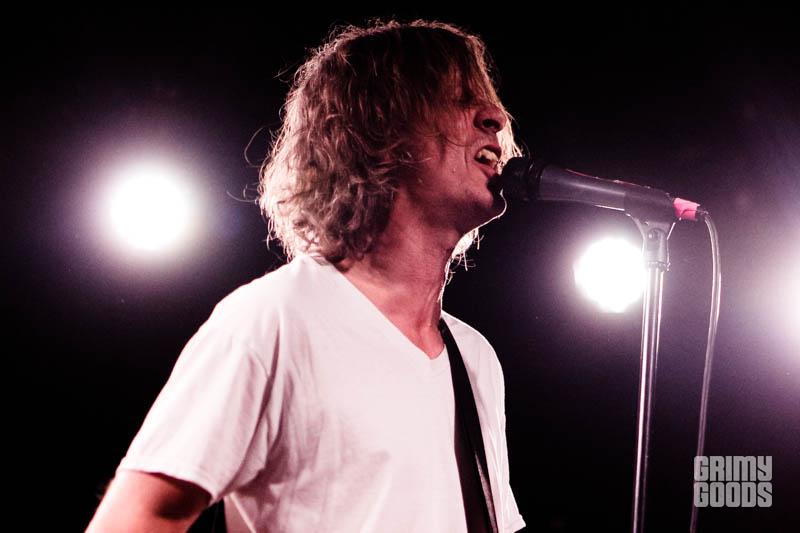 Drive Like Jehu played a 12-song set with three encores. The band thrashed through a good portion of songs from their 1991 self-titled debut such as “If it Kills You” and “Caress”, along with many others. 1994’s Yank Crime was brought back to life with “Here Come the Rome Plows” and powerful encores “Do You Compute?,” “Hand Over Fist” and “Bullet Train to Vegas.”

For those headed out to Coachella this weekend, be sure to pencil in Drive Like Jehu into your show schedule. It will change your life. 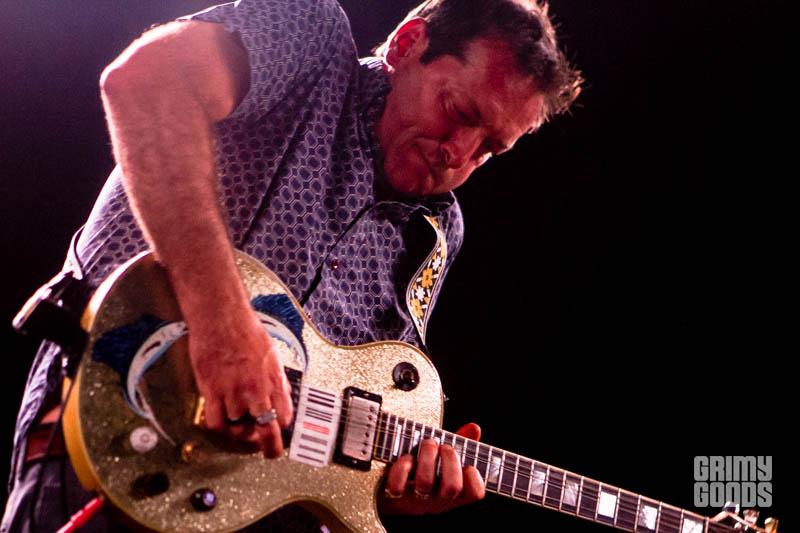 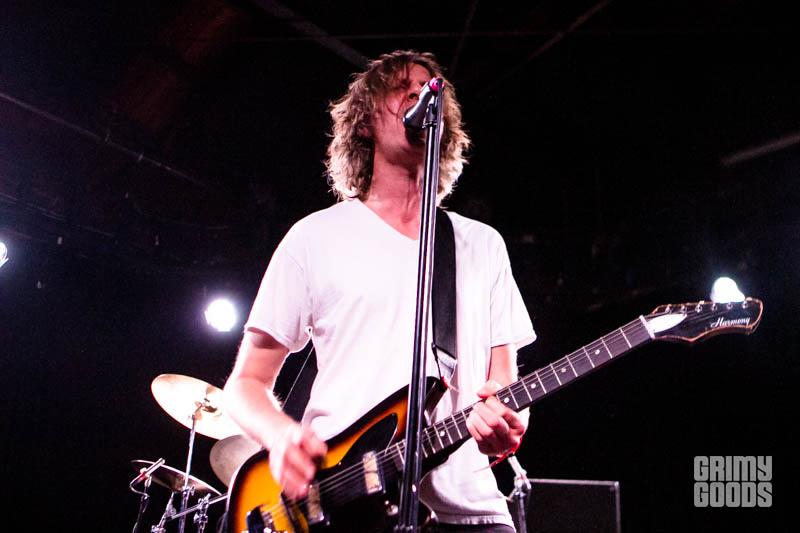 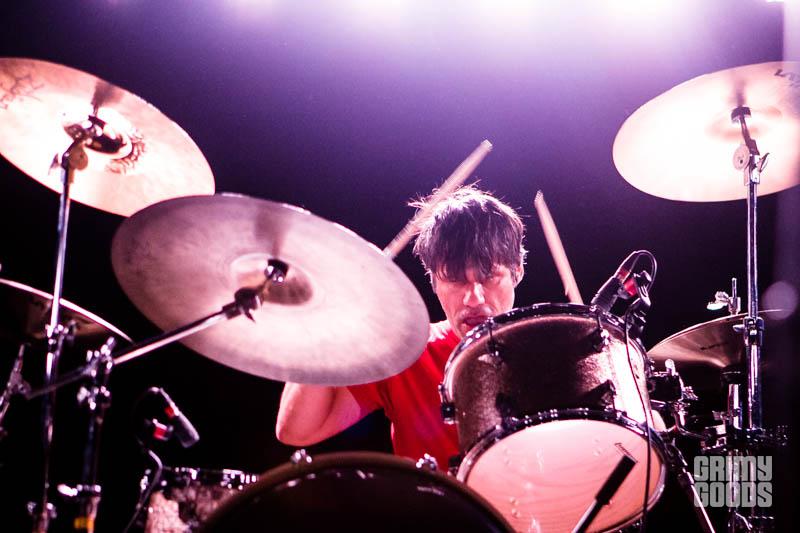 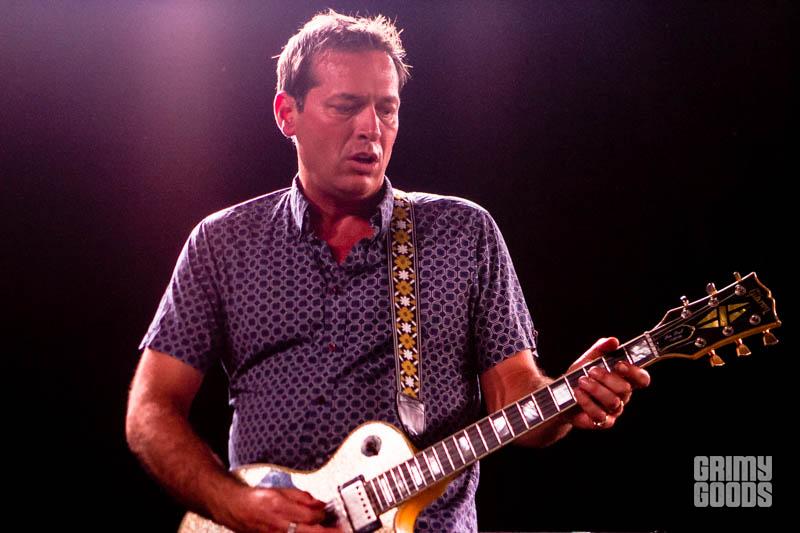 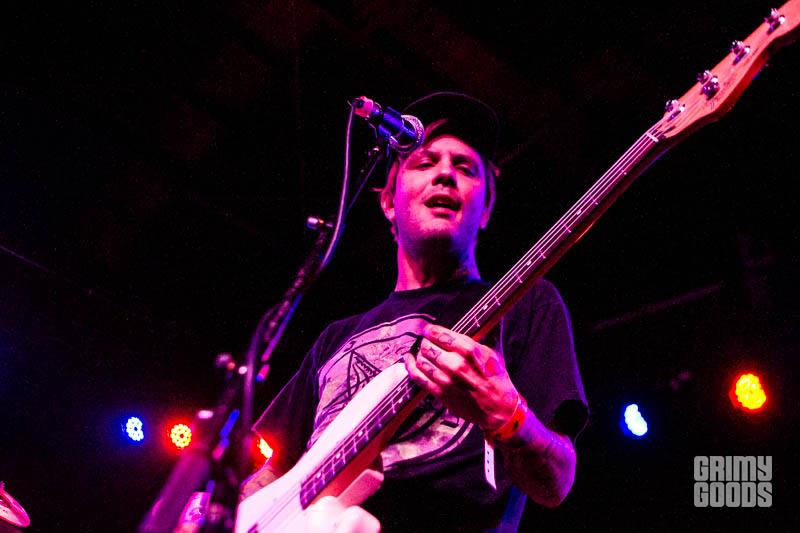 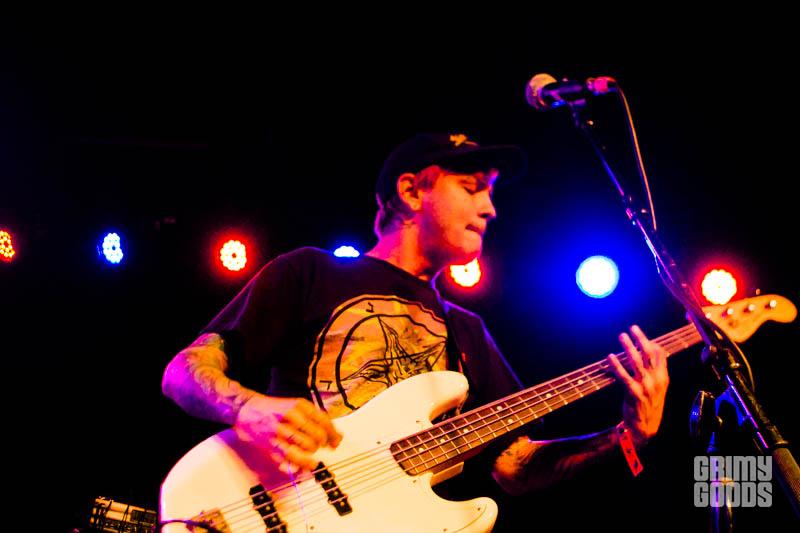 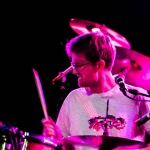