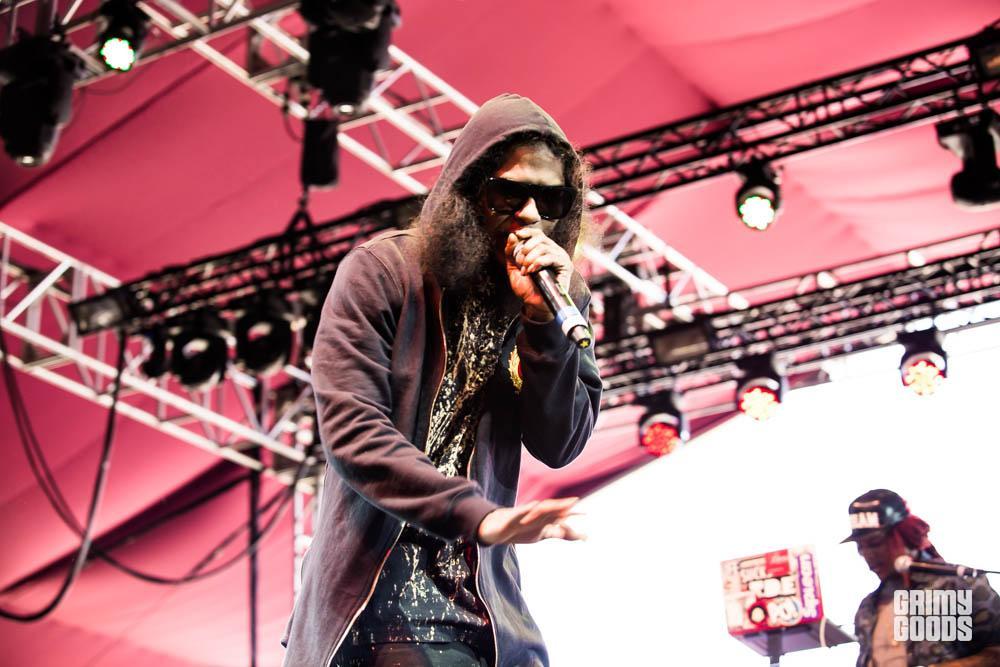 Top Dawg Entertainment’s Ab-Soul performed Friday night in the Gobi tent — and he did a little tribute to fellow TDE member Kendrick Lamar in his set.

Ab-Soul performed Kendrick’s “King Kunta” from his recently-released and highly-acclaimed album To Pimp a Butterfly, showing that TDE are all ride or die together.

Oddly conflicting with rapper Lil B, Ab-Soul’s crowd was definitely split between the two shows at that moment. But those that got a glimpse of the Southern California native might have caught one of rap’s future risers. And judging by the looks on the crowds’ faces, they were beyond stoked with their decision to catch Ab-Soul. 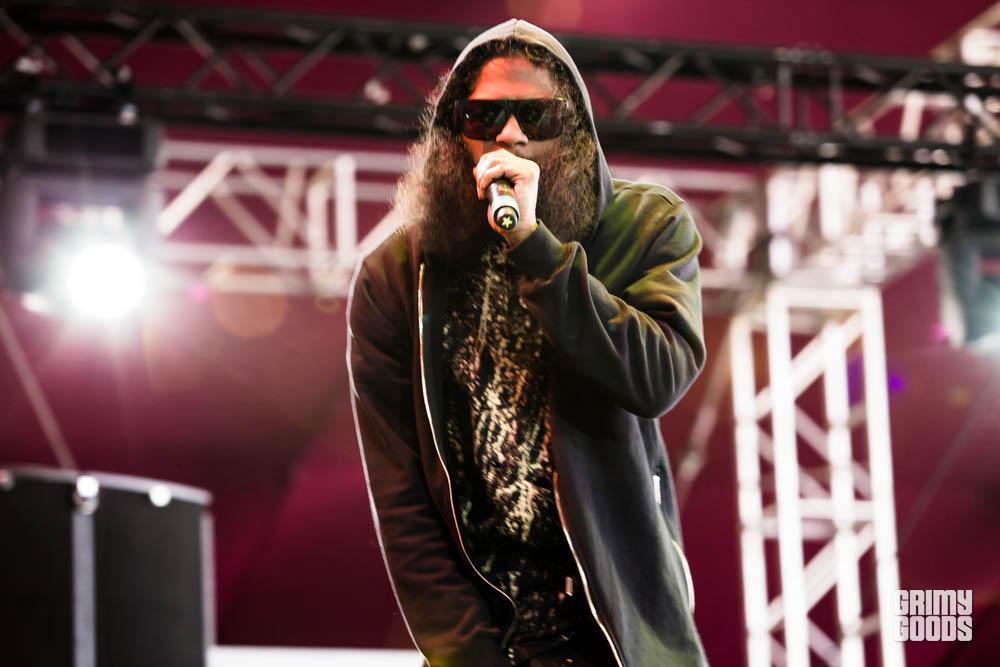 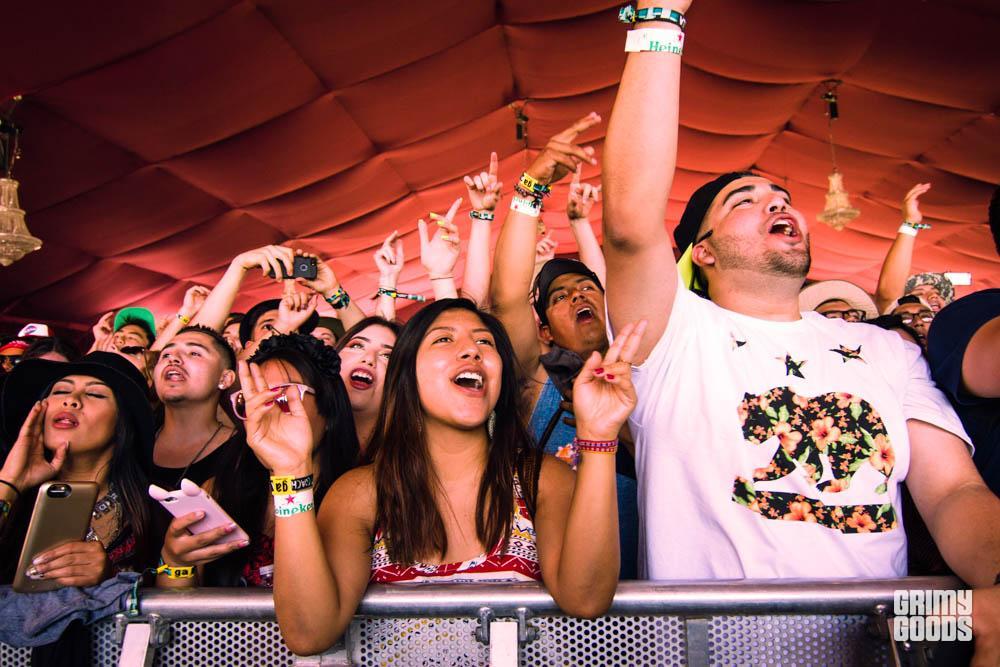 Want more photos of Ab-Soul at Coachella 2015? Check out the photo gallery below! 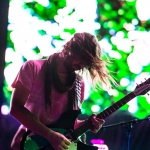 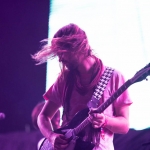 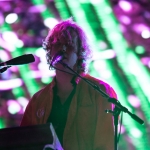 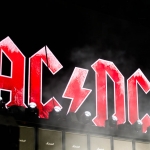 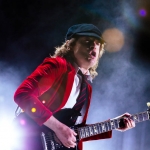 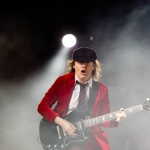 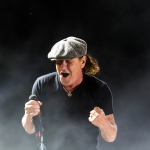 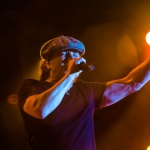 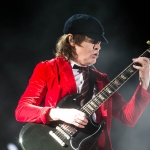 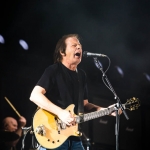