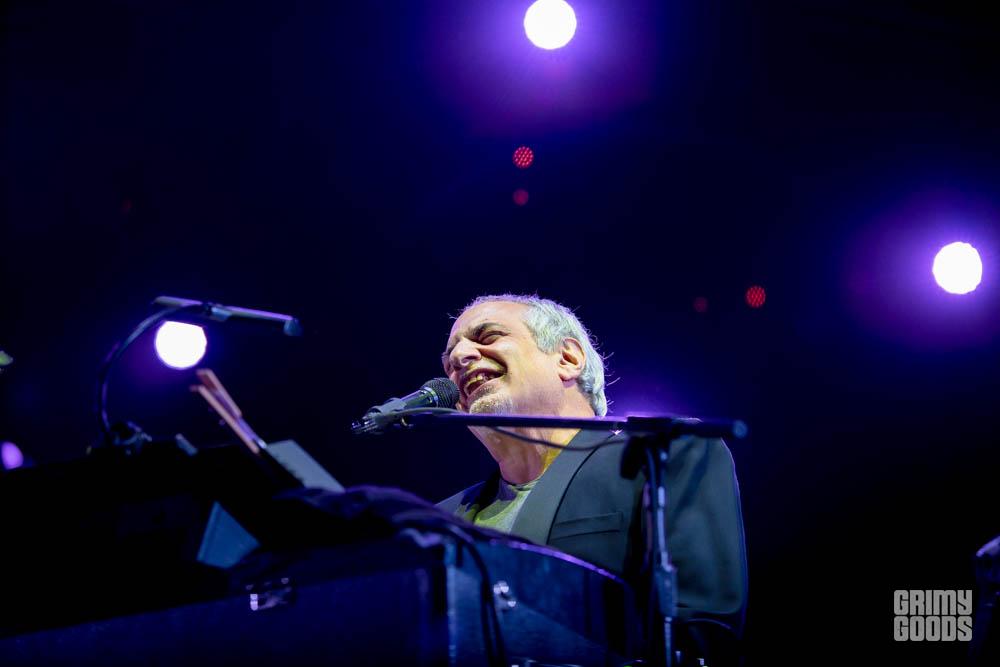 “We’re still here. We’ve still got it. And if you want it. You’ll have to come and get it,” said Steely Dan guitarist, Walter Becker, in an almost 1990’s pro wrestling promo during their highly-anticipated set at Coachella’s Outdoor Theatre.

If you wanted to see your dad and his pals smoking some weed, there was no better set for that than Steely Dan (during AC/DC they were mostly just doing blow).

They are a band you didn’t realize how many classics they’ve got under their belt until you heard them. “Hey Nineteen” and “Reelin’ in the Years” were two of the highlights.

They’re definitely worth checking out on July 13 at the Hollywood Bowl after seeing that there’s no rust with these veteran rockers. 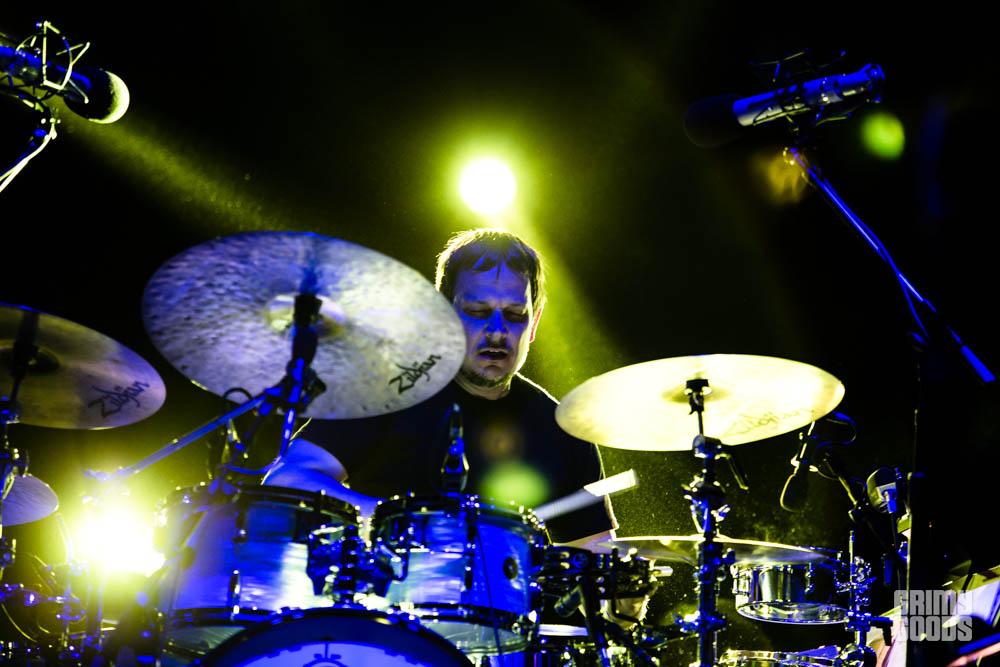 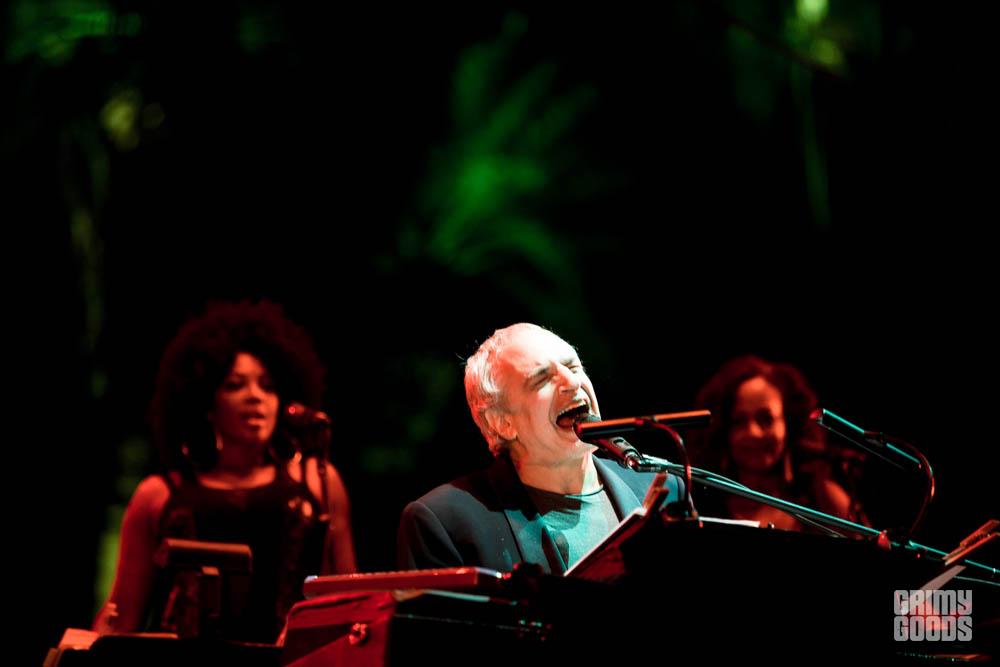 Want more Coachella 2015 photos? Check out the photo gallery below! 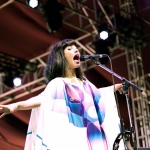 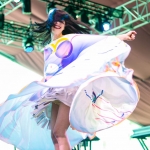 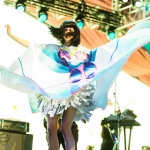 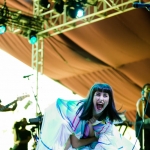 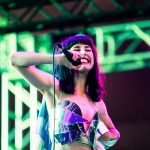 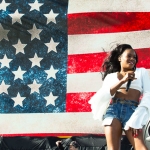 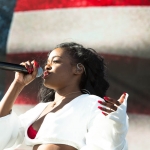 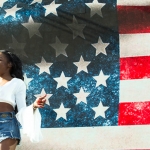 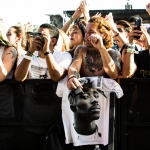 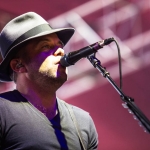 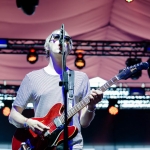 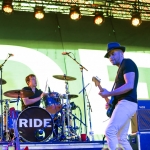 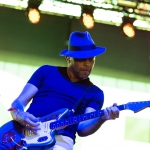 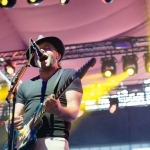 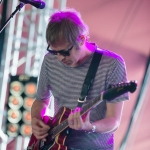 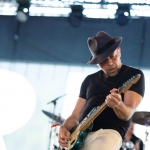 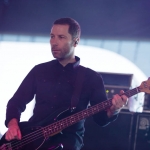 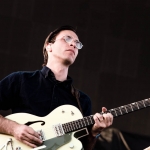 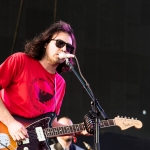 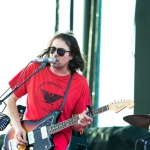