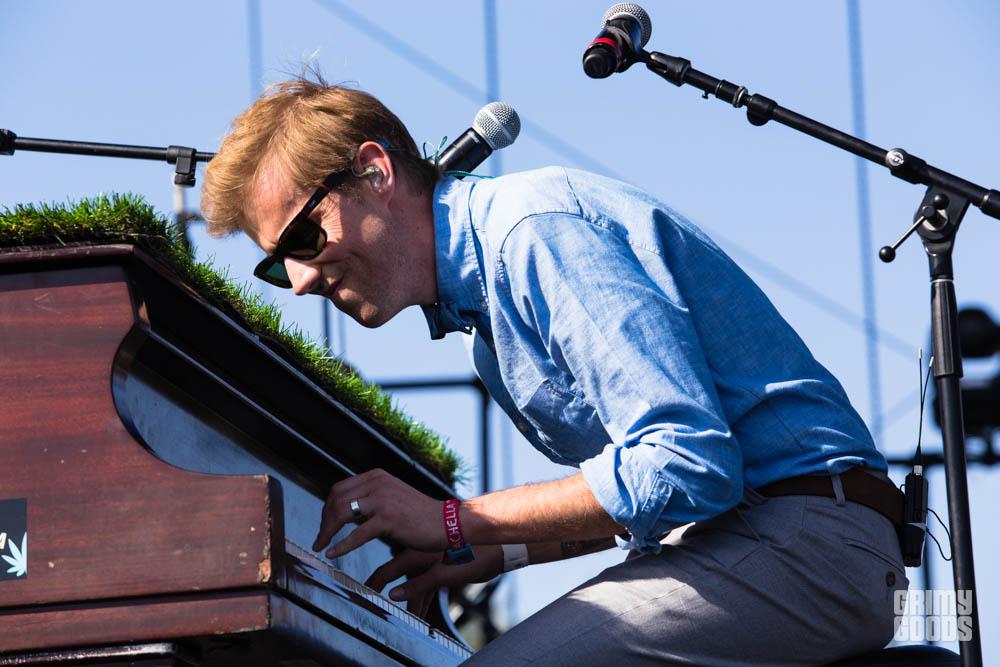 Prolific songwriter Andrew McMahon pulled out tricks old and new at his Outdoor Theatre set at Coachella on Saturday afternoon.

Songs from his previous lives in Something Corporate and Jack’s Mannequin came to the forefront. But the strong overall message at the end of his set was that he’s still good at writing catchy anthemic choruses that make you wish you were with a group of friends singing them.

“Cecilia and the Satellite” is one of the songs from his Andrew McMahon in the Wilderness catalog and it’s as catchy as they come. The chorus rivals the fun of fun.’s “Some Nights” and by the second time around most were singing along and throwing their hands up.

McMahon had a crew of guys in the crowd that released confetti from balloons during his final few tracks. At the same time, two large parachutes were spread across the crowd and flung like when you were in grade school. A friend that came with me to the set wasn’t enthused about seeing McMahon at all but walked away really glad she caught him. His backup band is also extremely talented, even with the backup vocals that are key to those choruses.

Andrew McMahon should be a regular on the festival circuit for years to come. He hasn’t run out of fire as evidenced by his high-octane Saturday set. 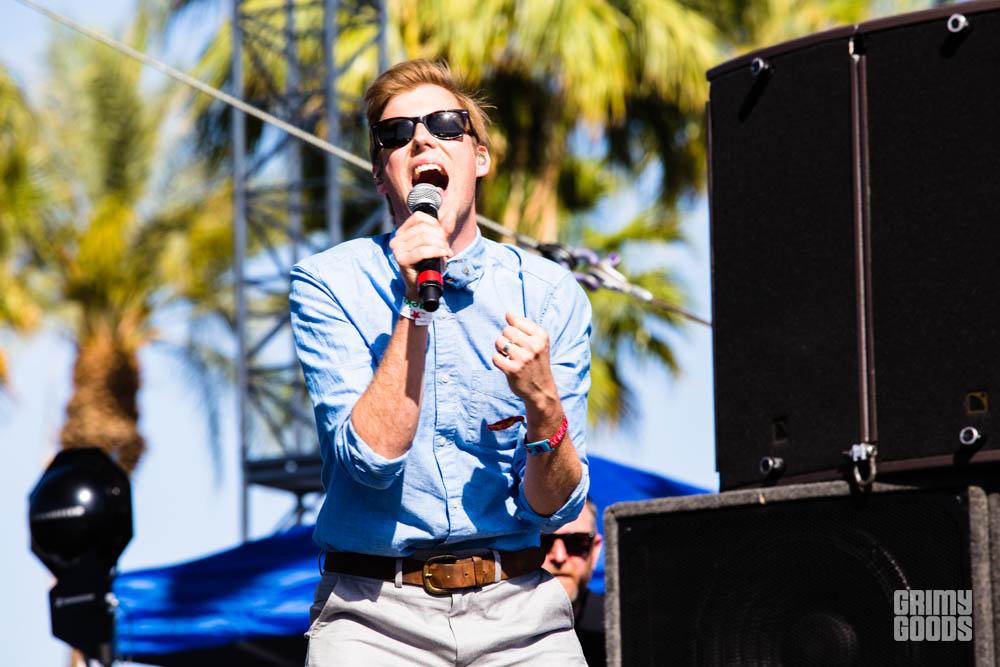 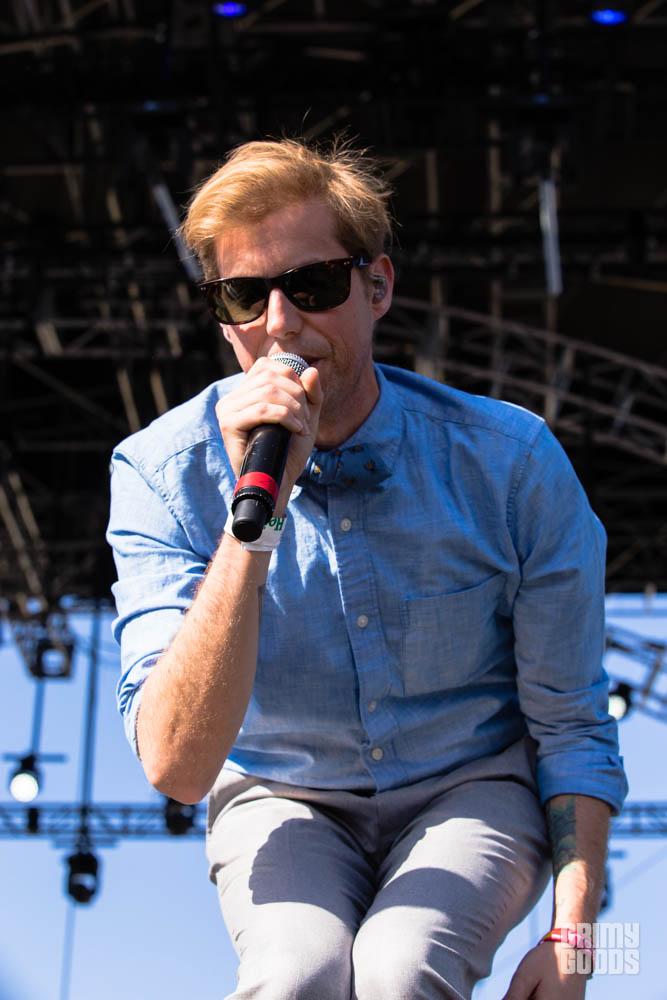 Want more photos of Andrew McMahon in the Wilderness at Coachella 2015? Check out the photo gallery below! 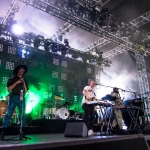 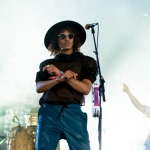 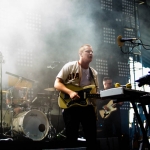 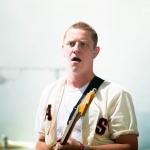 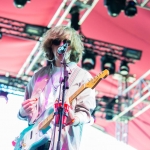 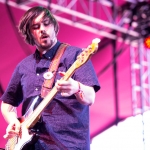 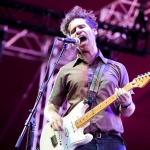 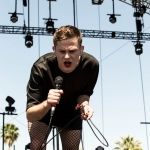 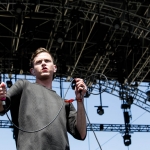 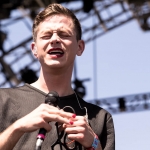 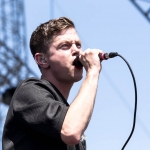 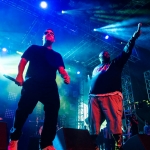 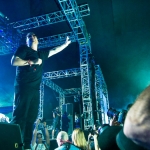 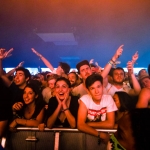 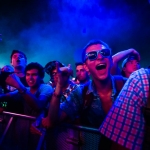 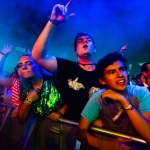 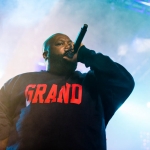 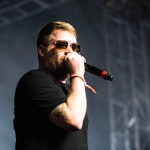 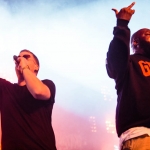 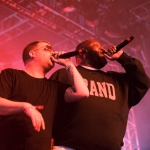