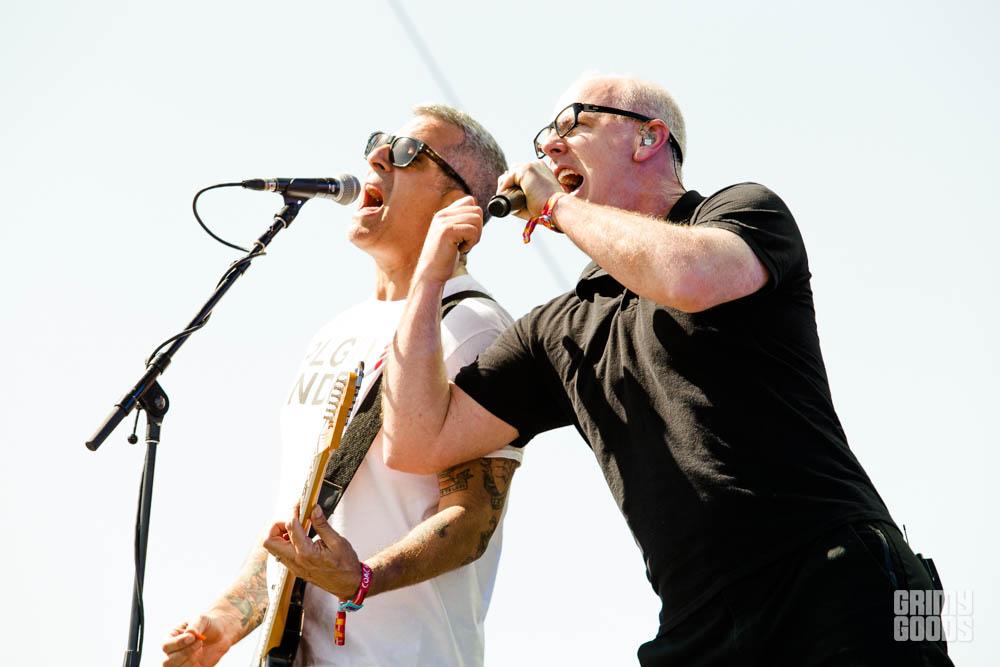 Bad Religion didn’t mess around in delivering a greatest-hits style set on the main stage late in the afternoon at Coachella on Saturday. Longtime fans were treated to a set of mostly longtime favorites, and they managed to ALMOST get through 18 full songs.

They went so deep that they had to be cut off a few seconds before their final song “Fields of Mars” finished. Still, fans were left wanting more as punk isn’t as prevalent in the lineup as it was when Coachella first came to fruition in 1999.

One of the highlights of day had to be when Bad Religion’s Brett Gurewitz’s two toddler daughters ran on stage at the beginning of “Infected,” perhaps the most well-known song from their deep catalog. The smiles on their faces as they held hands was adorable before they were grabbed and run off the stage.

Bad Religion’s set was proof that there will always be a place for punk and nostalgia at Coachella, and hopefully the bookers paid close attention to the kind of crowd that was cultivated by them. 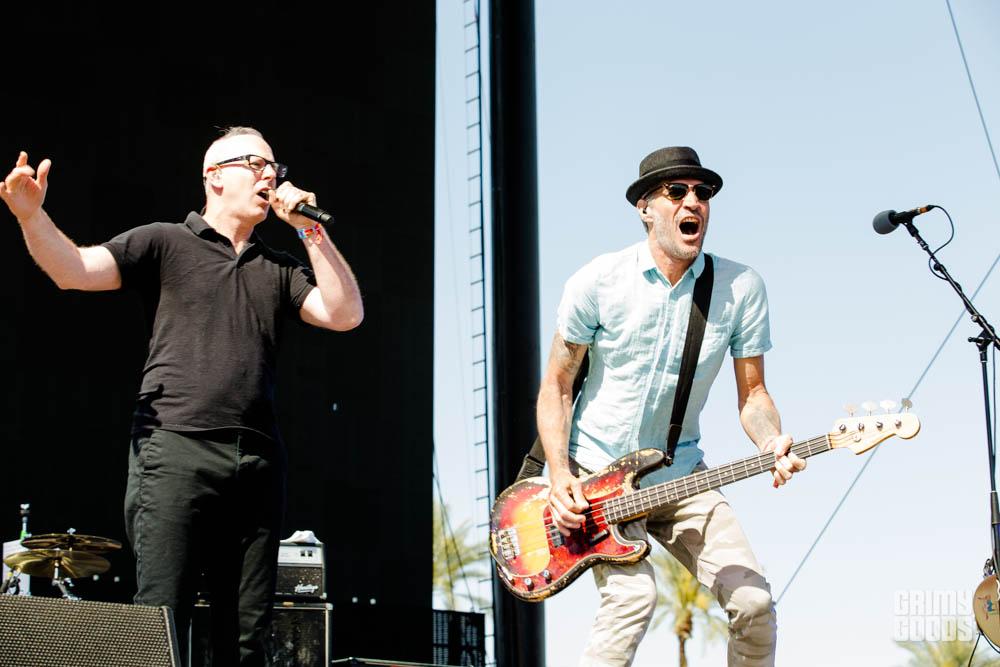 Want more photos of Bad Religion at Coachella 2015? Check out the photo gallery below! 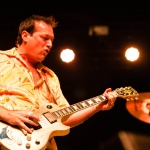 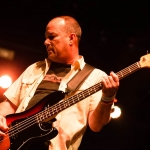 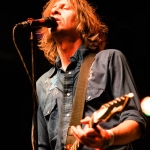 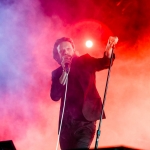 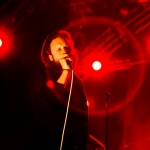 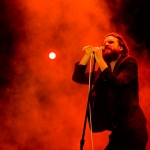 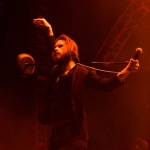 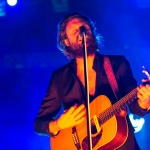 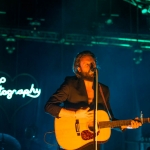 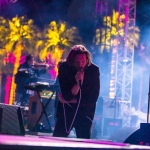 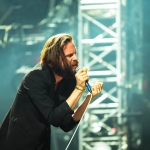 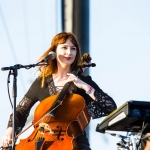 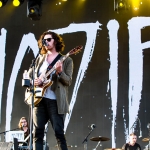 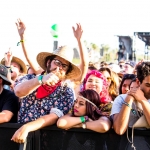 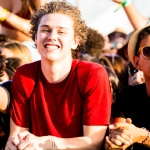 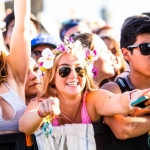 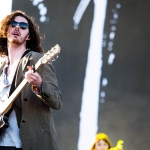 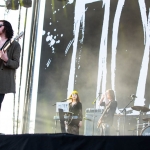 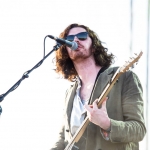 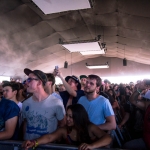