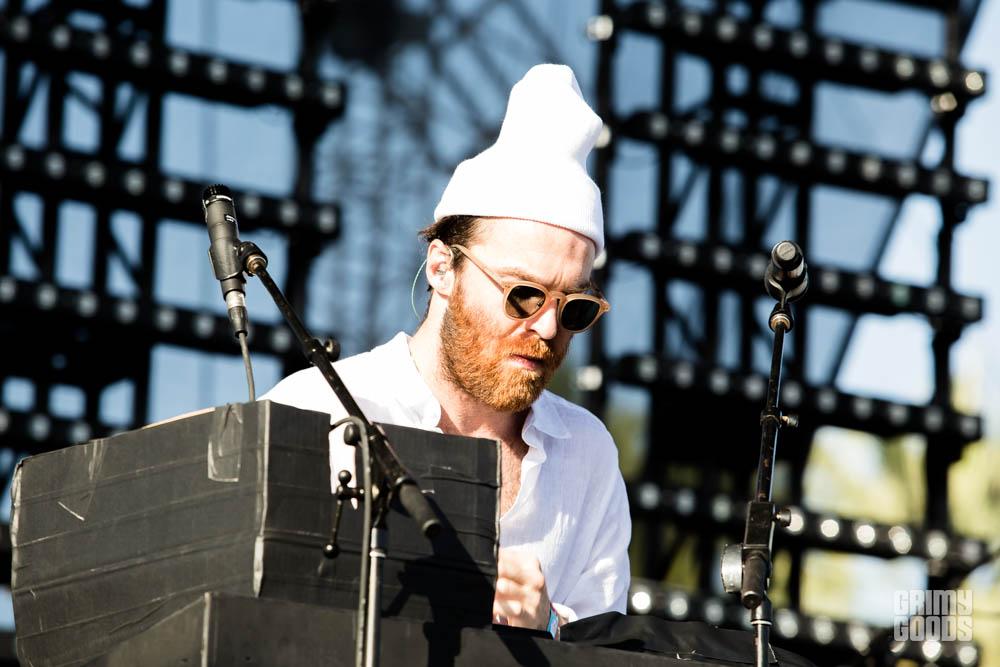 Chet Faker’s electrofunk came at the perfect time on Saturday, serving as the midpoint of Coachella’s three-day festival in the late afternoon.

Faker, aka Nicholas Murphy, had the crowd at the Outdoor Theatre dancing with his laid back vibes. His cover of the hip-hop classic “No Diggity” was one of the evening’s best singalong moments.

Murphy himself couldn’t have looked more relaxed if he tried. Donning a beanie and some comfortable looking casual attire, Murphy spun magic, all chill sounding stuff that was probably a nice break for some who were in the Sahara tent with bros for most of the day.

Faker’s Apple commercial hit “Gold” was a treat for those who stayed until the end of his set. Murphy’s smooth vocals were perfect for a carefree and mostly tranquil crowd that was readying itself for the late night musical selections.

Chet Faker stands a good chance of being one of the acts with staying power who booked Coachella largely on the strength of one hit. That seemed to be a storyline for Saturday as Hozier and Milky Chance were also two acts who tried to prove they’re more than a one-trick pony. I don’t think there’s any doubt Chet Faker has lots more rabbits in his hat. 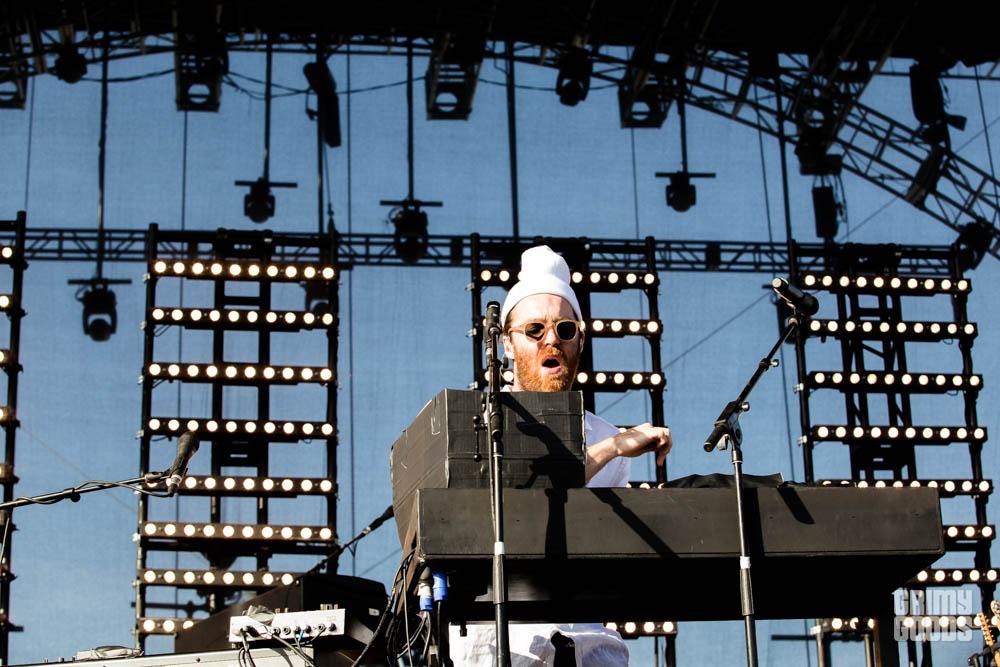 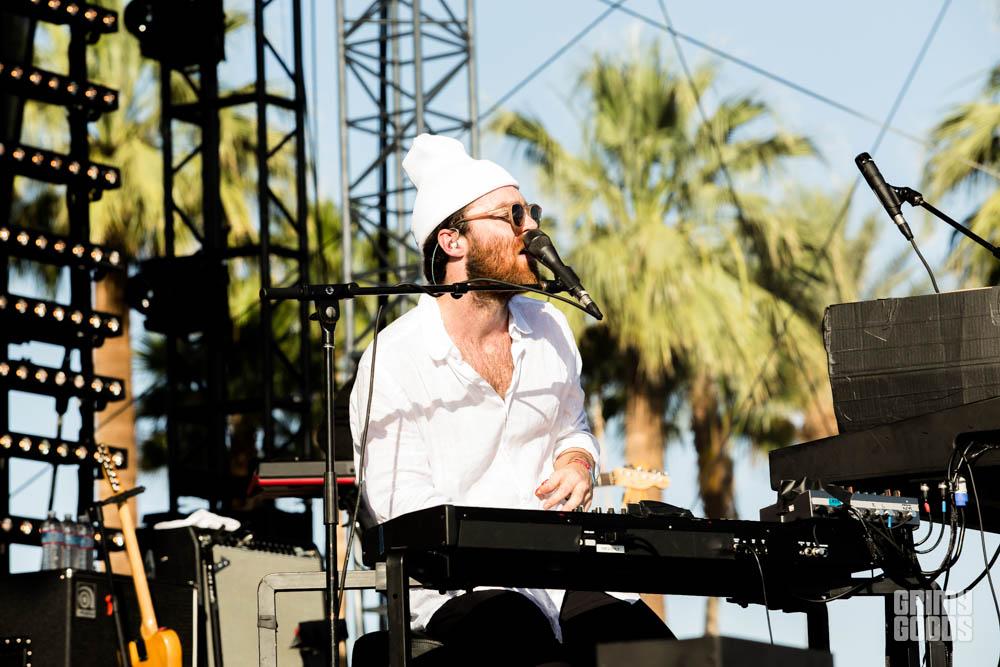 Want more photos of Chet Faker at Coachella 2015? Check out the photo gallery below! 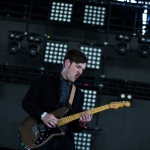 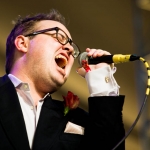 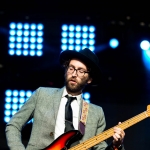 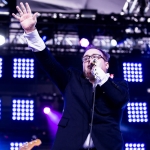 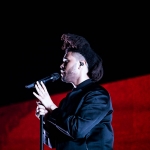 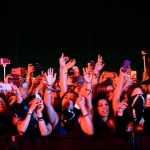 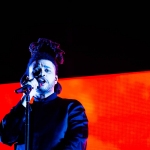 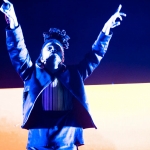 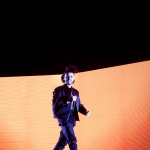 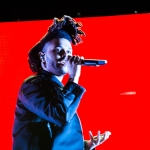 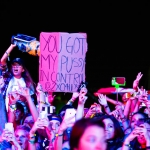 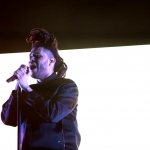 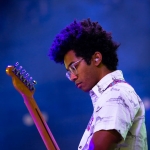 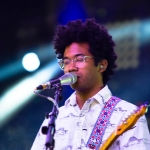 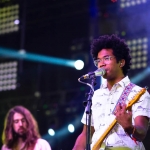 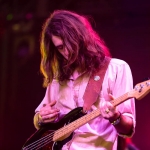 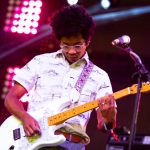 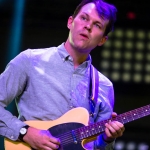 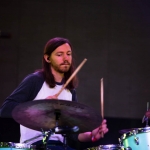