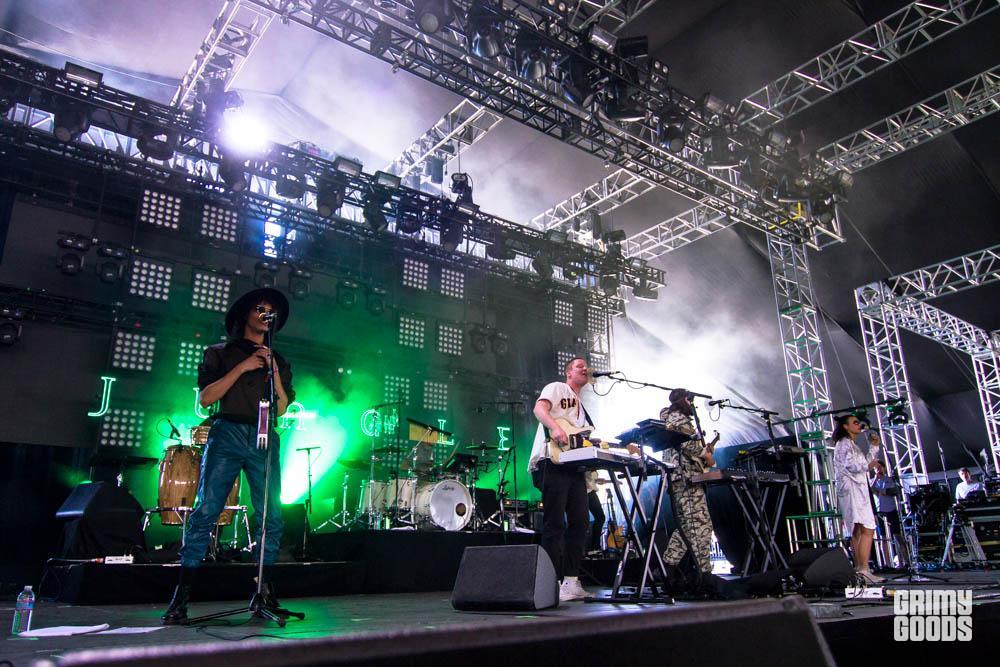 Jungle had one of the shorter mid-day sets Saturday at Coachella, but damn was it sweet.

The London soul band’s set had the Mojave tent jumping and throwing their hands in the air. There were pockets all throughout the crowd of people dancing in a circle, taking turns showing their best moves.

Even though “Busy Earnin’” was the standout hit of the set, a surprising number of people knew the words to some of their other tunes.

They had a way of making it feel as though they were just a bunch of friends jamming together, and their ability to translate their sound from the studio to the stage. Their throwback sound was a breath of fresh air as one of the truer funk performers of the festival.

“Busy Earnin'” had a sweet extended outro that had the entire crowd clapping along. It was one of Saturday’s best feel-good moments and the vibe in the Mojave tent during that set is what Coachella is supposed to be all about. 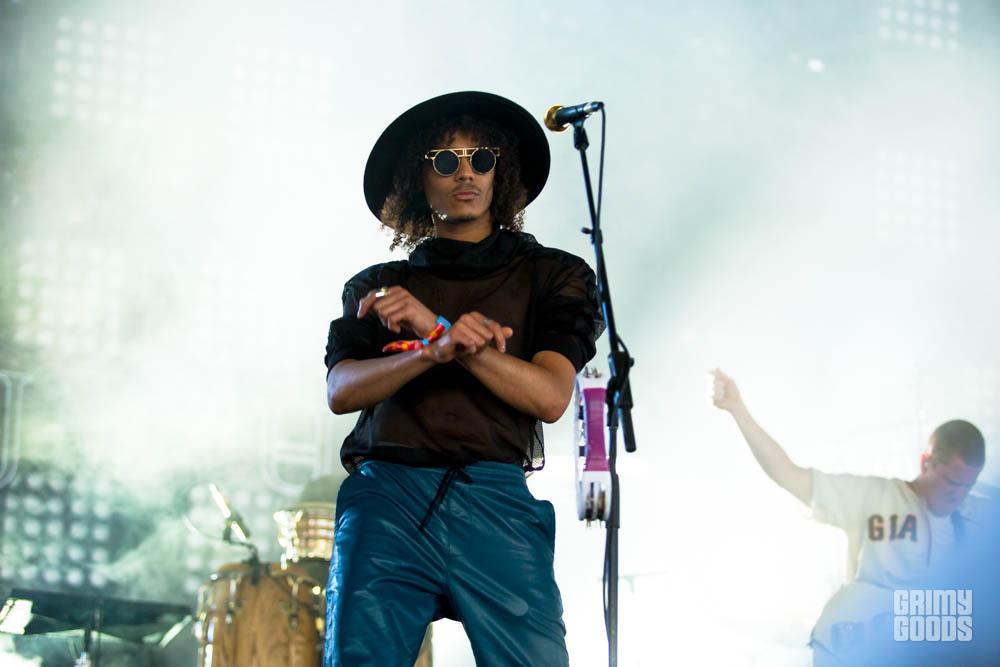 Want more photos of Jungle at Coachella 2015? Check out the photo gallery below! 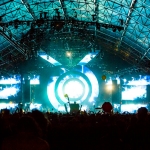 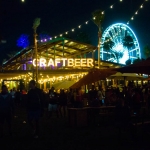 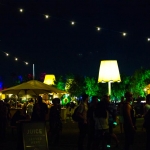 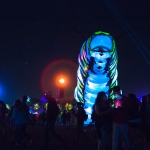 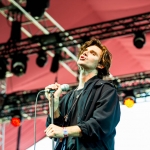 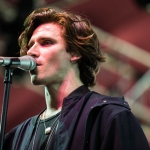 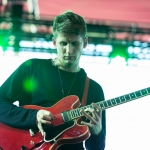 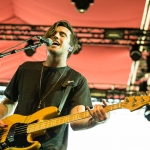 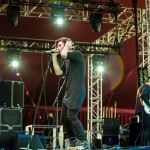 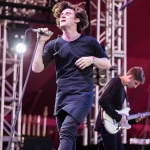 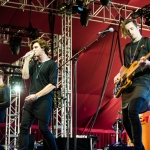 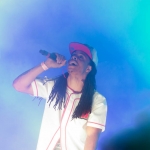 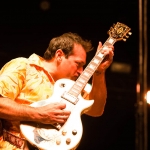 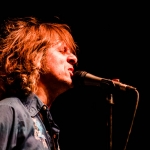 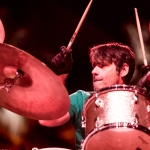 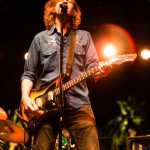 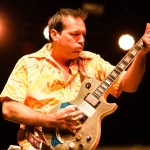 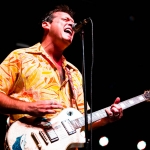