Dressed in her finest desert festival gear, rising pop star Ryn Weaver made the most of her early Saturday set time in Coachella’s Mojave tent.

A nice breeze blew through the crowd — which quadrupled in size from the beginning to the end of her charismatic performance.

Performing songs from her upcoming debut full-length album The Fool, Weaver captivated the crowd with her humility, appreciating every second of her debut at Coachella and on the major festival circuit.

BANKS played a similar spot on last year’s bill — an early afternoon Saturday set that a lot of folks won’t make it to. Those who did last year were treated to a glimpse of a musician that would blow up mere months later. After seeing a large contingency of her crowd sing along to her smash “OctaHate,” I wouldn’t be surprised if Weaver follows BANKS’ lead. 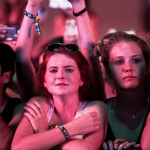 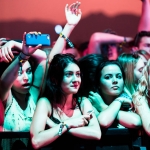 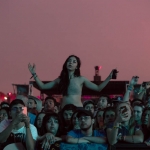 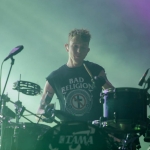 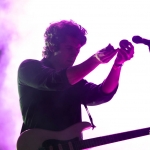 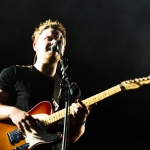 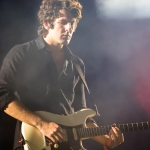 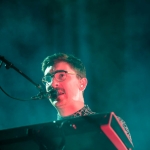 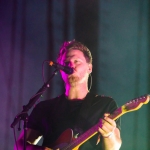 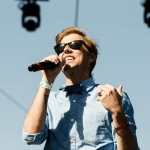 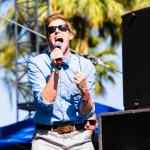 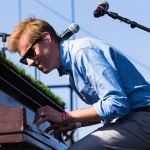 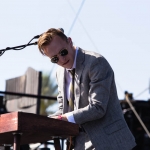 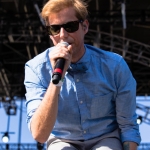 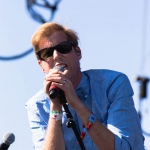 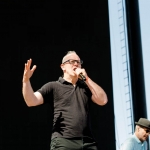 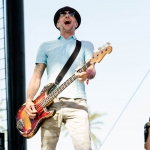 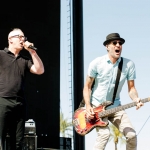 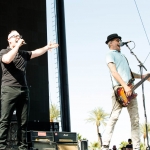 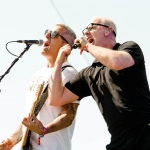