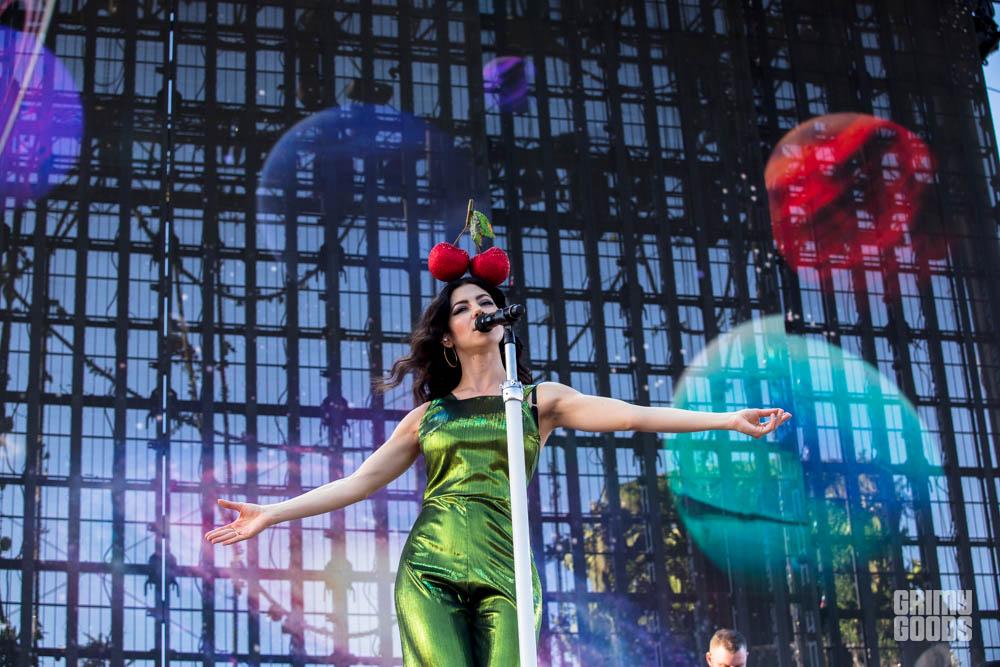 Sometimes, even the performers can’t help but get caught up in the moment at Coachella. Towards the end of her set Sunday, British pop star Marina and the Diamonds experienced this.

“Can you take a selfie with me?” the British pop star asked the assembled crowd. “Coachella, thank you, you’re so sweet.”

Marina came out in a colorful attire and dazzled the crowd as sunset started to come towards the end of her set.

Her Regina Spektor-like vocal stylings were perfectly complemented by her disco synth pop sound, particularly on tracks “Primadonna” and set-closing “How to Be a Heartbreaker.”

Sunday was dominated by the women and Marina had one of the day’s biggest crowds. Her music is starting to connect in the States the same way it has with European fans, meaning she’s only going to be climbing higher up the bill. 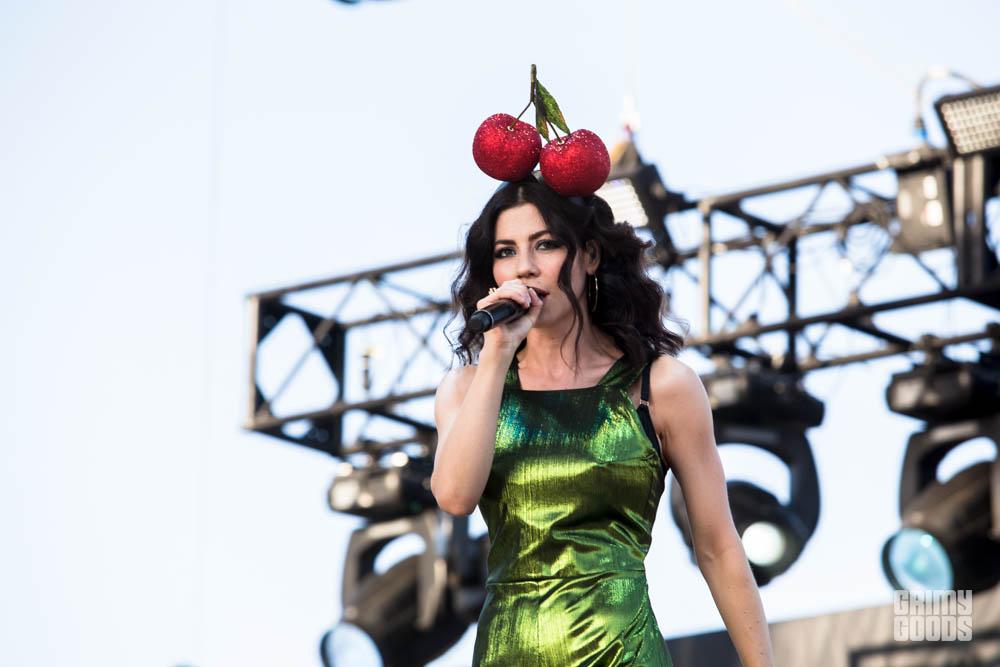 Want more photos of Marina & The Diamonds at Coachella 2015? Check out the photo gallery below! 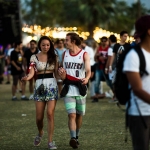 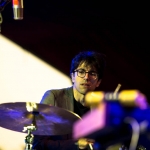 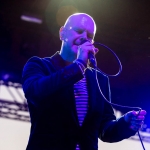 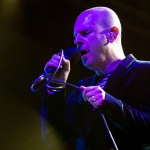 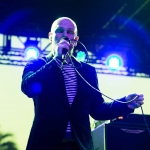 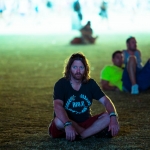 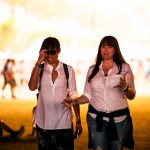 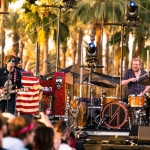 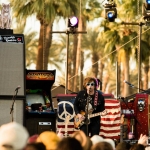 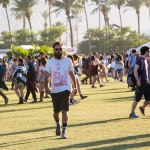 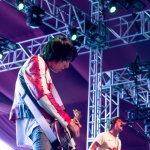 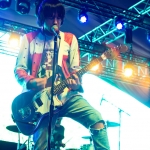 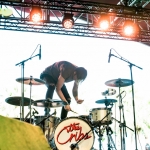 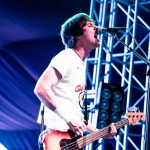 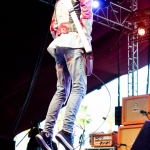 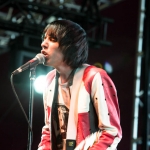 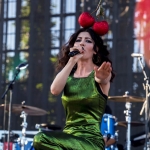 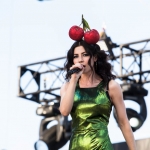 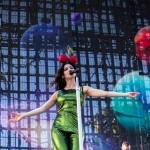 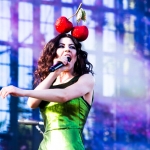