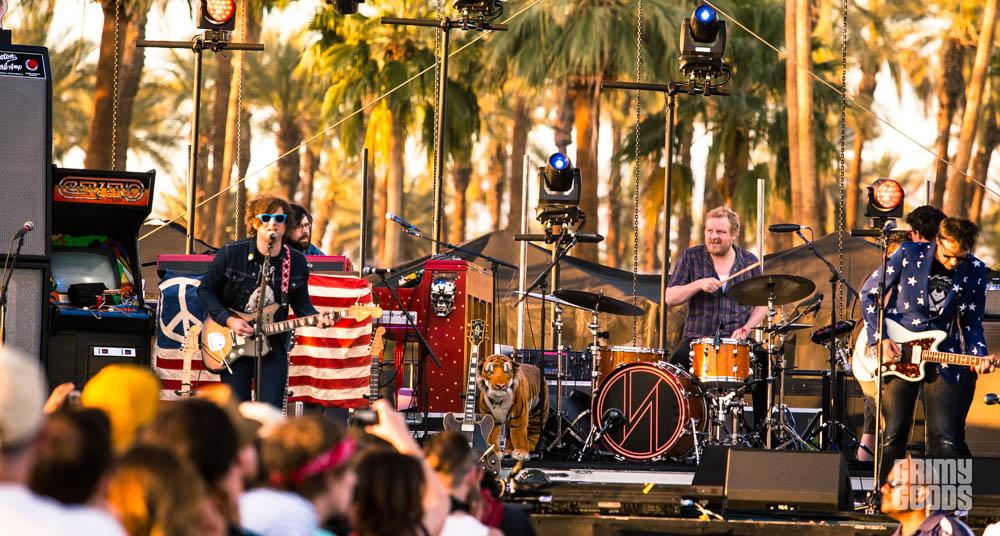 Most of Sunday’s performances at Coachella were electronic flavored and the main headliner Drake was hip-hop, but festival stalwart Ryan Adams made it clear rock ‘n’ roll is here to stay.

Adams poked fun at the noise bleed from across the way and provided sarcastic banter in between performing songs from his fantastic self-titled album from last year, plus a few from his time backed by The Cardinals.

“Gimme Something Good” started the set off as Adams carries a Don Henley-Eagles like vibe through the tune. The crowd swooned through the slowed-tempo finishers “When the Stars Go Blue,” “Oh My Sweet Carolina,” and “Come Pick Me Up.”

The only surprise is that Adams didn’t bring out Jenny Lewis during his set. The two toured together last year and helped each other out on songs, Adams produced her most recent record and their two sets were separated by just 15 minutes on the same Outdoor Stage.

But Adams didn’t need anything extra, and it’s pretty likely we’ll see him championing guitars a few years down the line in in Indio. 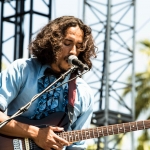 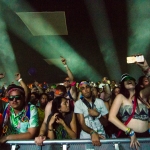 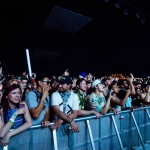 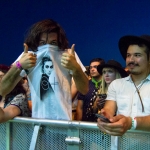 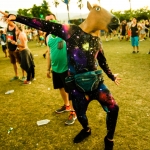 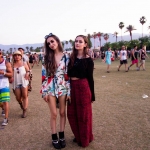 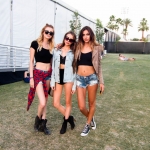 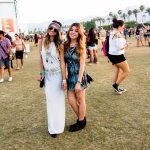 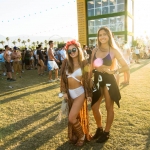 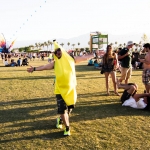 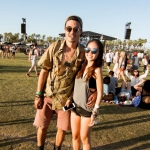 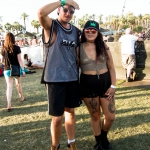 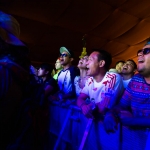 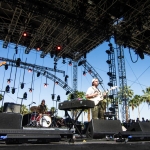 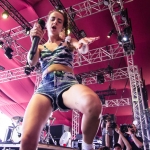 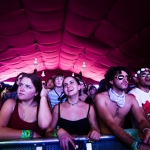 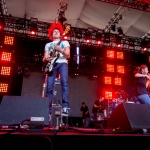 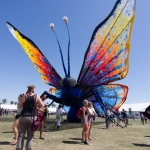 MØ turns and early Sunday at Coachella into MØchella